The character's military background is mentioned throughout the entire show and viewers have spotted some factual mistakes. 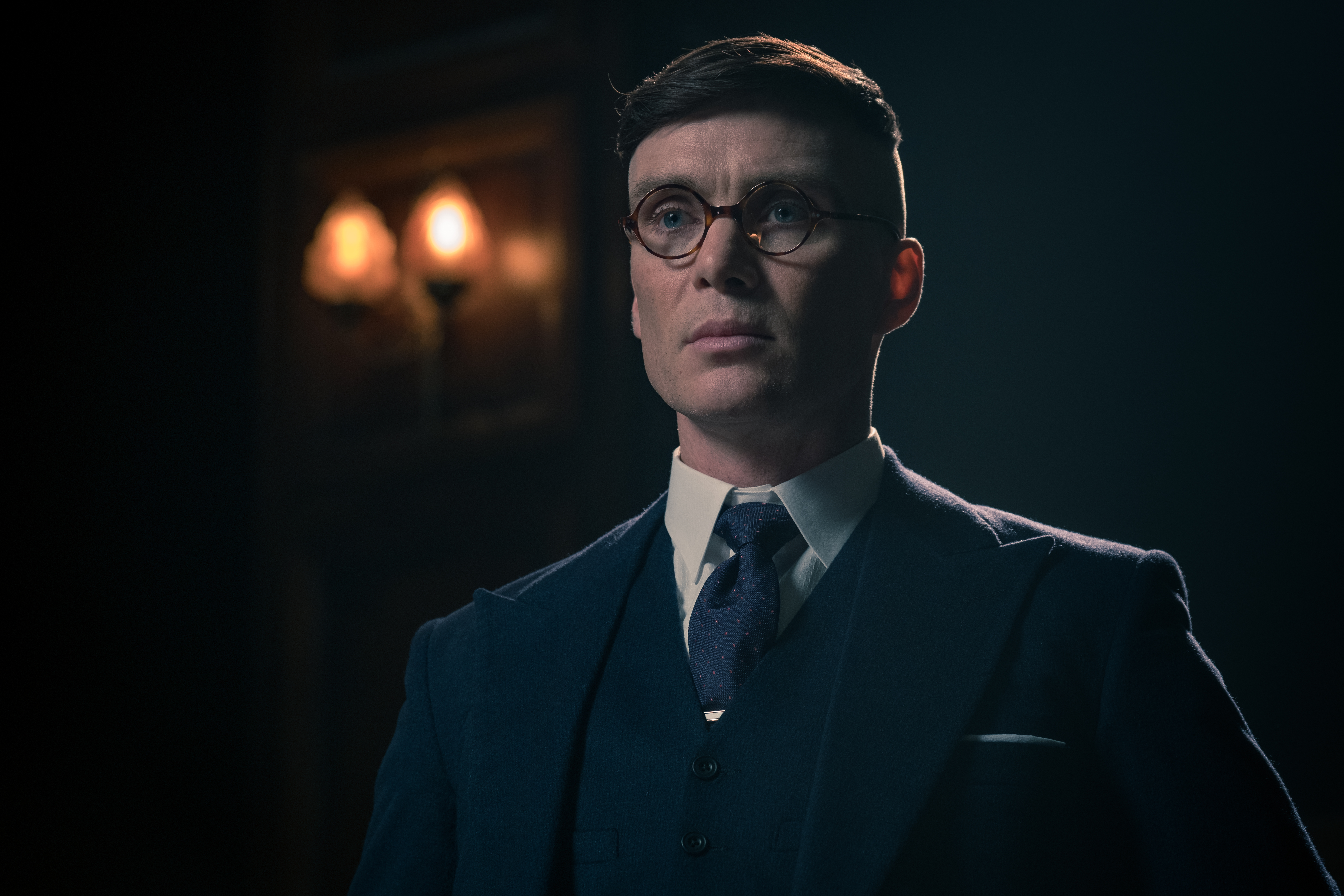 He worked as tunneller and often has flashbacks and nightmares, meaning he may suffer from symptoms of Post-Traumatic Stress Disorder (PTSD).

However, one eagle-eyed fan realised that the medal he was awarded with never actually existed.

Taking to forum Movie Mistakes, they said: "Thomas' record says he received the King's Medal for Gallantry in the First World War." 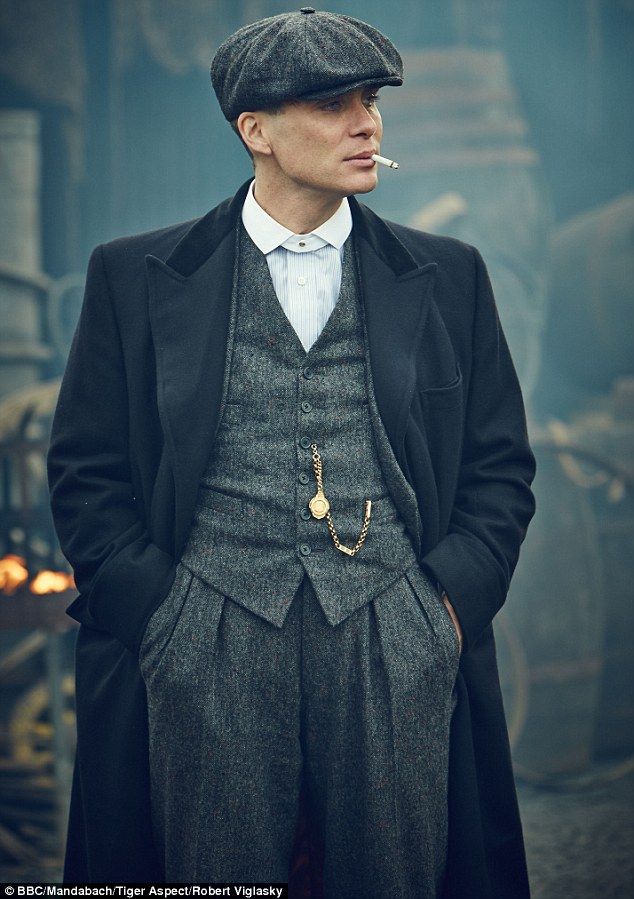 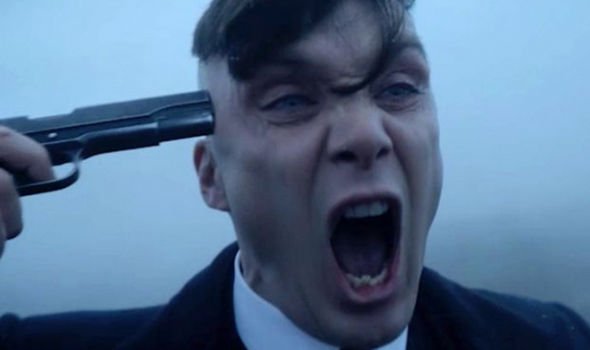 "There was no such medal. It would have been the Military Medal."

The official Peaky Blinders website states that Tommy received the Military Medal and the Distinguished Conduct Medal for his actions at Mons, where he reportedly helped to save thousands of allied lives.

However, the King's Medal for Gallantry is not anywhere to be found on the website.

Another viewer spotted another error involving the military error, which highlighted the conduct of Tommy's comrades. 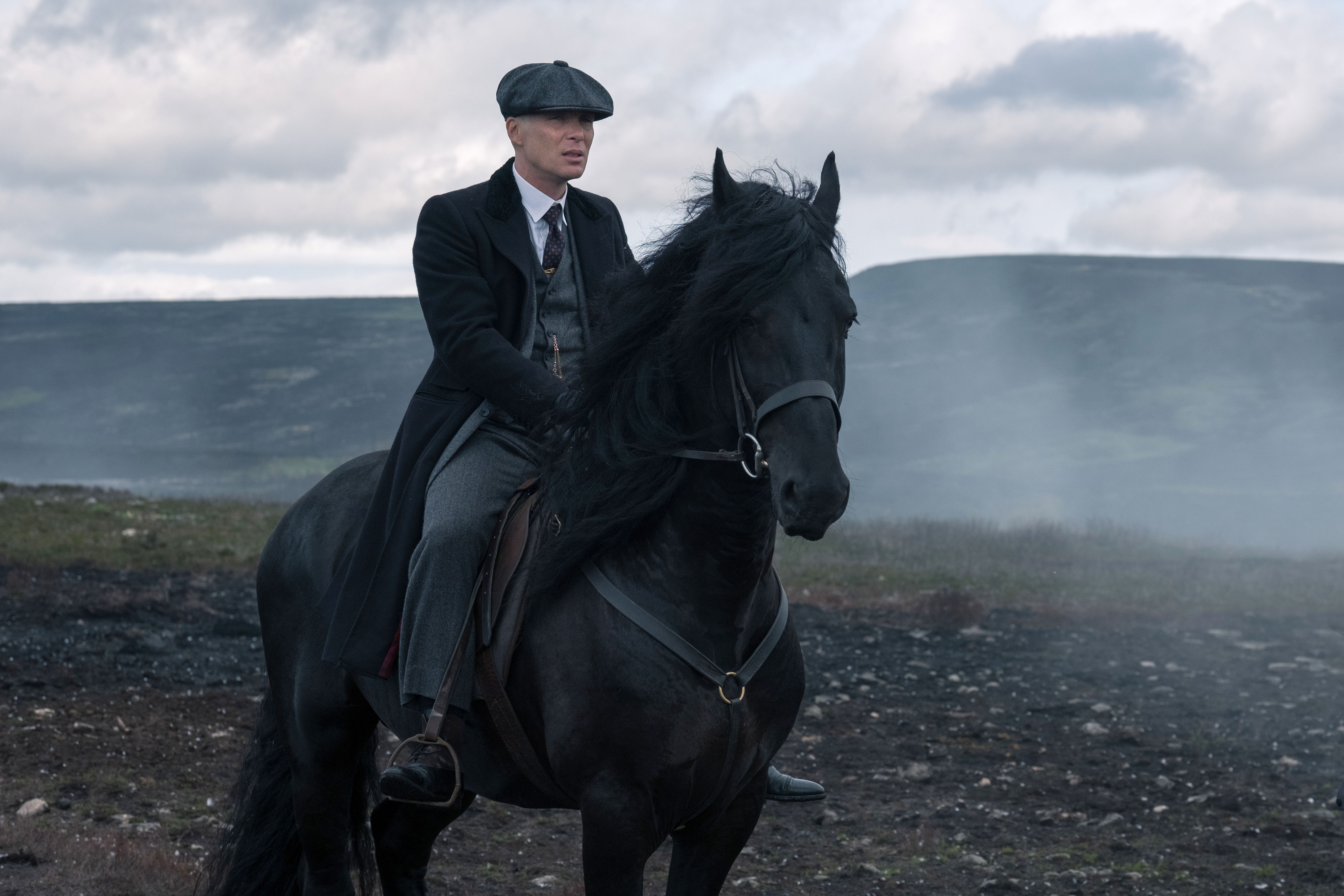 The fan explained: "All of Tommy's former men salute him.

"As a sergeant-major and not an officer he would never be saluted. This is drummed into all soldiers and they'd never do it, even in civilian life.

"Not only is it against regulations, but many NCOs would take it as an insult."