Tommy Shelby (played by Cillian Murphy) alarmed Peaky Blinders viewers when he struck up an alliance with Sir Oswald Mosley (Sam Clafin). The season five finale exposed the Shelby brother’s plot to kill the fascist politician but a huge plot hole with the pair’s budding relationship prior to the assassination attempt has been revealed.

Those closest to him began to fear the Shelby brother’s interest in far-right politics including Arthur Shelby (Paul Anderson).

However, when Arthur confronted his brother over Oswald’s hold over him, Tommy revealed what he was really up to.

The gang leader enlisted the help of Alfie Solomons ((Tom Hardy) and Barney Thomas (Cosmo Jarvis) but his plot didn’t go to plan. 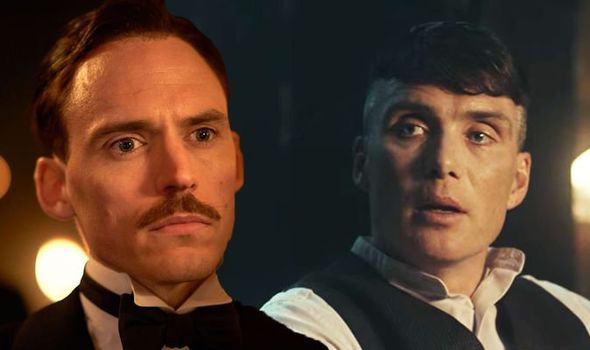 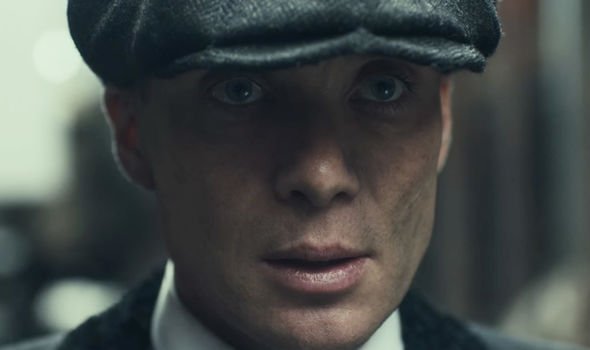 Although Tommy had gained Oswald’s trust, one Peaky Blinders fan has pointed out a key reason why this shouldn’t have been the case.

Writing in a Peaky Blinders forum, a fan exposed a blunder with the relationship between Oswald and the aspiring politician.

“Mosley never corrects him, which given his snobbishness portrayed throughout the series seems highly unlikely.” 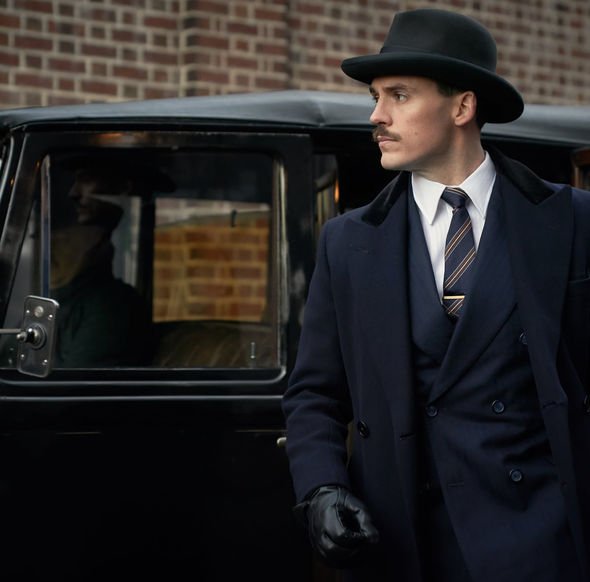 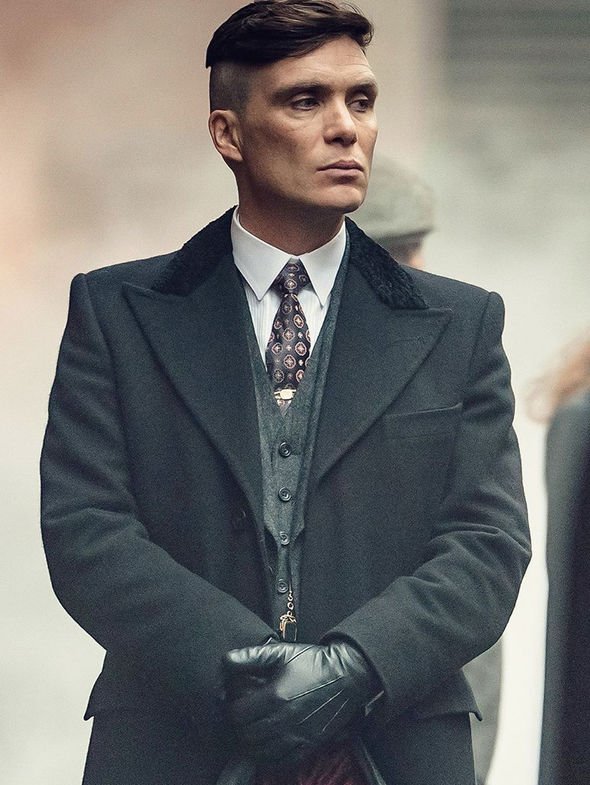 Oswald had not been knighted but he was the sixth baronet of the Mosleys, a hereditary title awarded by the British crown.

The title had been in his family for more than a century at his father’s death in 1928.

Tommy’s plot to take down Oswald resulted in the deaths of some of his closest confidants.

Violence erupted at the Blackshirts rally under the command of Alfie but the distraction failed to work.

Tommy had been betrayed and Barney was killed before he had the chance to assassinate Oswald.

The Shelby brother struggled to cope with the fallout of the rally and ended the season holding a gun to his head while speaking to a vision of his dead wife Grace Shelby (Annabelle Wallis).

Elsewhere, a huge error with Luca Changretta’s (Adrien Brody) ambush on Tommy in season four has been unveiled.

During the confrontation, a series of crates could be seen in the background that are printed with the words “KTDA produce of Kenya” and “It pays to buy good tea”.

Writing in a Peaky Blinders forum, one eagle-eyed fan spotted a huge plot hole with the scene.

They said: “Kenya tea chests are marked KTDA (Kenya Tea Development Agency). This did not come into being until the early 1970s.”

What is known as the Kenya Tea Development Agency today was established in 1960 as the Special Crops Development Authority (SCDA).

The name was changed to KTDA in 1964 and its mandate was confined to the development of smallholder tea drawing.

Peaky Blinders season 1-5 are available to stream on Netflix now.