Peaky Blinders fans have been speculating about who could join the cast of the upcoming sixth season of the gangster drama. Several stars have been linked to the show already and Express.co.uk has rounded up all of the major contenders. Here’s what you need to know about this and what the creators have revealed.

Who is rumoured to star in Peaky Blinders season 6?

When filming on the new series was postponed due to coronavirus COVID-19, actor Stephen Graham revealed he was joining the cast.

He said on the Pound for Pound podcast back in April: “I was supposed to be starting Peaky Blinders but that has been put on hold indefinitely.

“Luckily I was in a really good position where I was going to go from job to job for the next three years.

“My agent spent a lot of time putting that together – and obviously the rug just got pulled from under our feet.”

However, this has not yet been confirmed by the series creators and it remains to be seen if he will be able to appear or not. 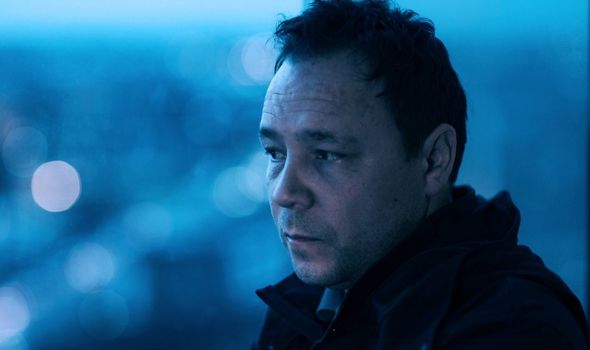 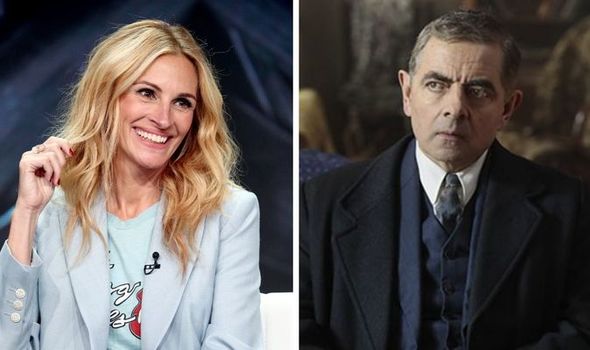 Ahead of the release of season six, there were rumours British comedy legend Rowan Atkinson would be joining the cast as Adolf Hitler.

This was suspected to be part of a fascism storyline involving Oswald Mosley (played by Sam Claflin).

However, the producers of Peaky Blinders have ruled out he will be playing Hitler in the new series now in a statement.

Therefore, it seems like this will not be happening just yet – but the door remains open for the actor to star at some point. 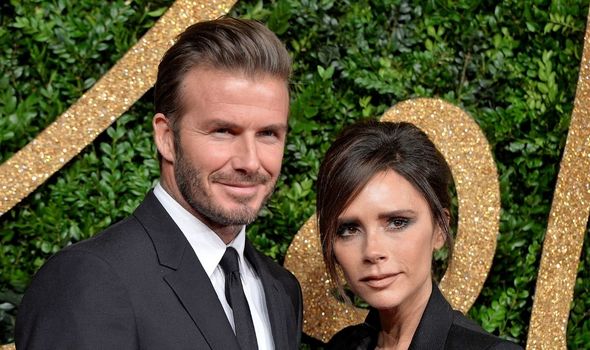 Rumours of Julia Roberts’ introduction to the world of Peaky Blinders emerged from creator Steven Knight back in 2019.

However, she might soon be heading to Small Heath in the sixth season of the show.

Appearing on BBC’s Obsessed With Peaky Blinders podcast, he spoke about the rumours of Roberts joining the series.

When asked if she could make an appearance, he said: “I don’t know where that got out, but, yeah, fingers crossed on that.” 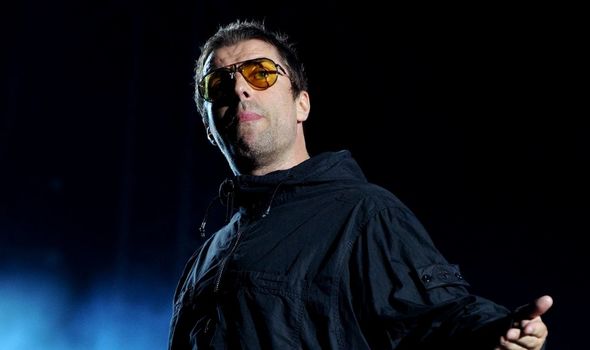 Arthur Shelby star Paul Anderson set the rumour mill off when he posted on Instagram a few months ago.

Back in June, he shared some pictures of his character on set alongside the caption “Ciao bella, looks like he is somewhere in Small Heath getting ready for S6″.

However, what had fans confused was how he then tagged Guy Ritchie, Lukas Haas, Bella Thorne and David Beckham.

There was no explanation given for this at the time – but could some of these stars make an appearance in season six?

Several musicians have been linked to the show over the past few seasons.

After appearing at the Peaky Blinders Festival, it seemed Liam Gallagher might be next on the list.

However, speaking to the Mirror, the former Oasis frontman revealed he will just be recording a song for the show.

He said: “We might be doing a song for the next series. That’s looking like it will happen.

“I met the guy the other day who writes it, and I said, ‘I don’t really want to be in it because I’m not an actor’. And them actors are f***ing good.”

Peaky Blinders season 1-5 are available to stream on Netflix now.