Throughout Peaky Blinders season five, Tommy Shelby (played by Cillian Murphy) struggled to keep control of the Shelby family business as well as his work as an MP. He grew closer to Oswald Mosley (Sam Claflin) as he reported on his fascist behaviour and rallies. Tommy planned to put an end to Mosley in the season five finale and went to great lengths to organise his death, however, he was betrayed at the last minute. Feeling lost and helpless, Tommy was last seen walking out into a field where he held a gun to his head. It’s known Tommy does not take his own life but fans want to know if he will find out who betrayed him.

However others believe Michael Gray (Finn Cole) went to great lengths to ruin Tommy’s plan to help him take over the family business.

They are certain Michael has been working closely with his new wife, Gina (Anya Taylor Joy), who is expecting their first child.

However, one fan has spotted a huge flaw in this theory, noting Gina is likely to have gone behind her husband’s back. 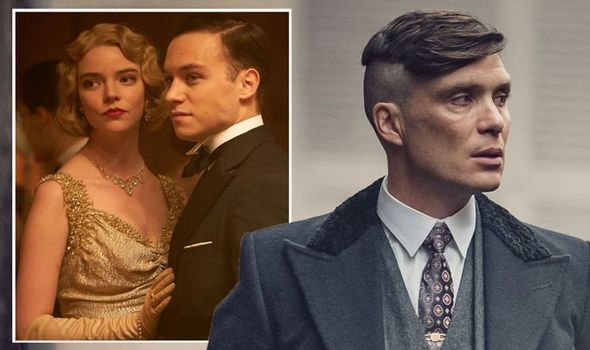 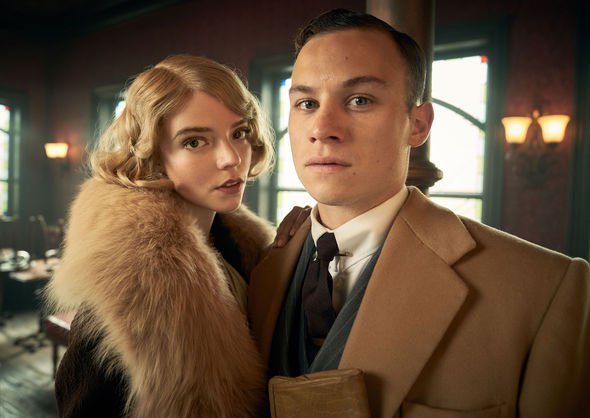 They explained Michael and Tommy were close up until season four when the youngster was sent to America to run the business there.

When Michael messed up and lost a lot of money, he returned home with Gina and was keen to make things right.

However, it’s clear Tommy has lost complete trust in Michael and even Aunt Polly (Helen McCrory) isn’t convinced her son is up to the job.

Aunt Polly is also incredibly suspicious of Gina, only keeping her close because she’s carrying her grandchild. 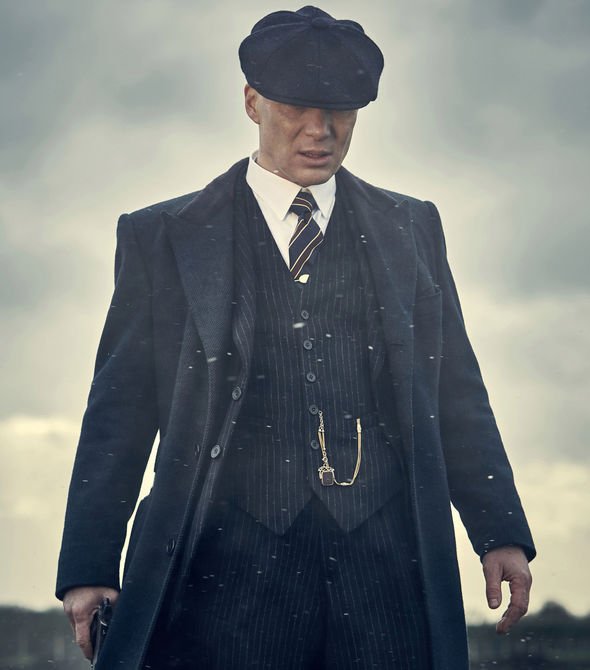 The fan added it’s unlikely Michael would ever truly betray Tommy despite being angry at his lack of trust.

As a result, it’s most likely Gina is the one pulling the strings and keen for Michael to take on his family.

Furthermore, it is worth noting not much is known about Gina’s family with fans being kept in the dark about her past.

Could Gina’s family have a vendetta against the Shelbys and could she be using Michael take down Tommy?

Redditor Proof_Ideal3679 theorised: “A part of me thinks it might be Gina going behind Michael’s back too.

“Although Michael does have a lot of resentment towards Tommy, I think his relationship with Polly really holds him back from taking any action towards Tommy.

“But then again when he talks to Tommy about his plans in America he seems pretty certain he’s going to do it with or without Tommy’s approval.

“I became suspicious of Gina when her and Mosley looked at each other at the ballet. Her eyes did not look innocent at all. So maybe she’s planning something too behind Michael’s back.”

Other fans agreed, noting Gina’s family definitely have a big role to play in Tommy’s downfall.

“That’s an interesting thought! Yeah we really don’t know much about Gina at all, or her family. She is very much a dark horse,” one agreed.

Another added: “My guess is that Gina’s family is behind all of this. Remember, Gina comes from a powerful family of US narcos.

“I think they have ties with fascist organisations and are using them (and also Michael) to internally destroy the Peaky Blinders so that they can use England as a hub to transport narcotics from Asia into America.”