PETER Andre's son Junior told his dad "I don't belong in this family" in the latest episode of their reality show.

Peter shared a clip of Junior, 15, joking that he'd love to live in the jungle – rather than live with his dad or his mum Katie Price. 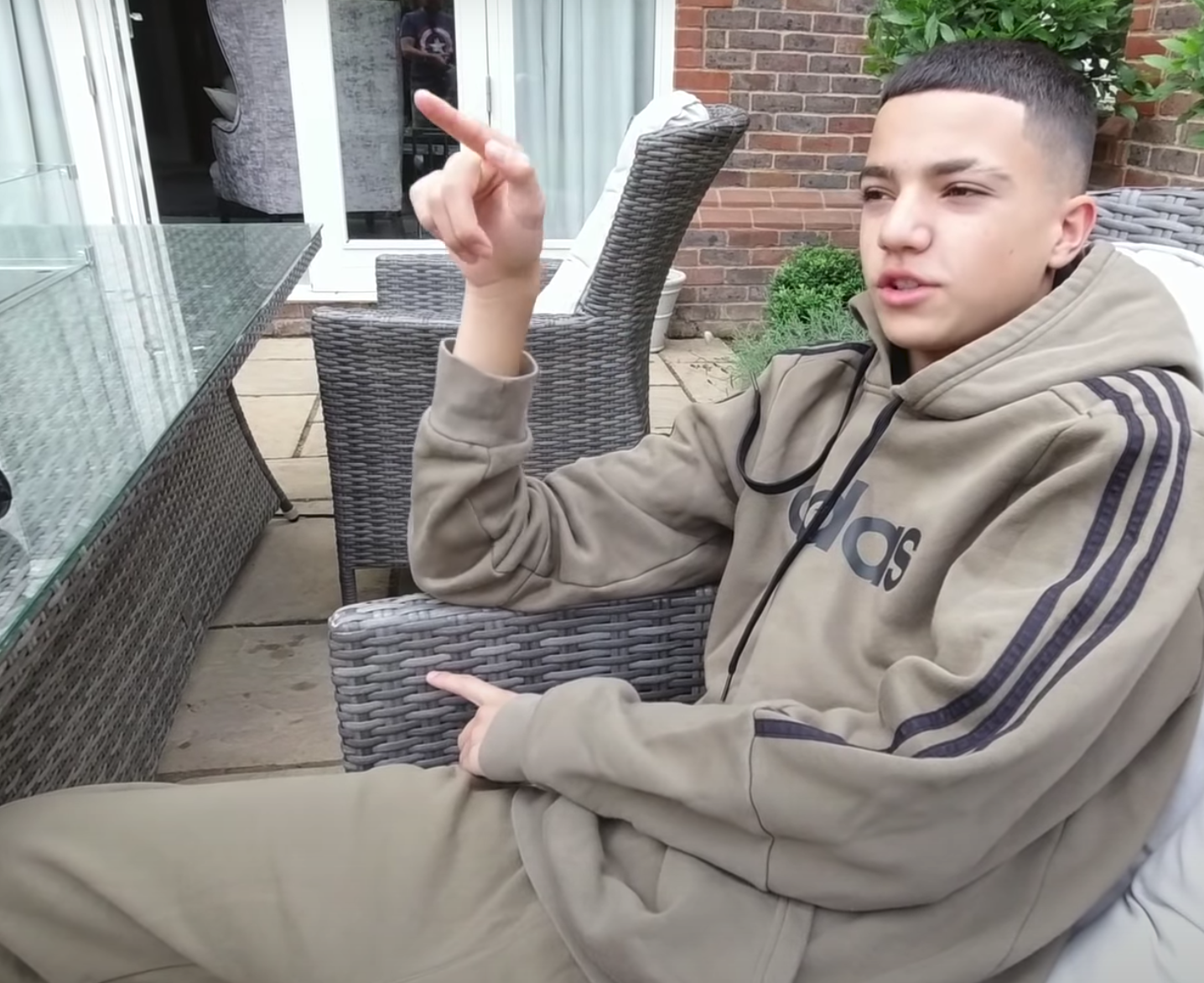 Junior mused about his life as he sat barefoot on Peter's plush garden furniture in Sunday's episode of Life With The Andre's on The Sun's YouTube channel.

He told his dad and younger sister Princess: "The reason I don't like to wear shoes that often is because I like to feel nature under my feet.

"I don't think I belong in this family. I'm Mogli, from The Jungle Book. I belong in the jungle with the exotic snakes and bears."

Peter, 47, posted the funny clip on Instagram, and asked fans: "Cheers son! What’s the most random thing your child has ever said to you?" 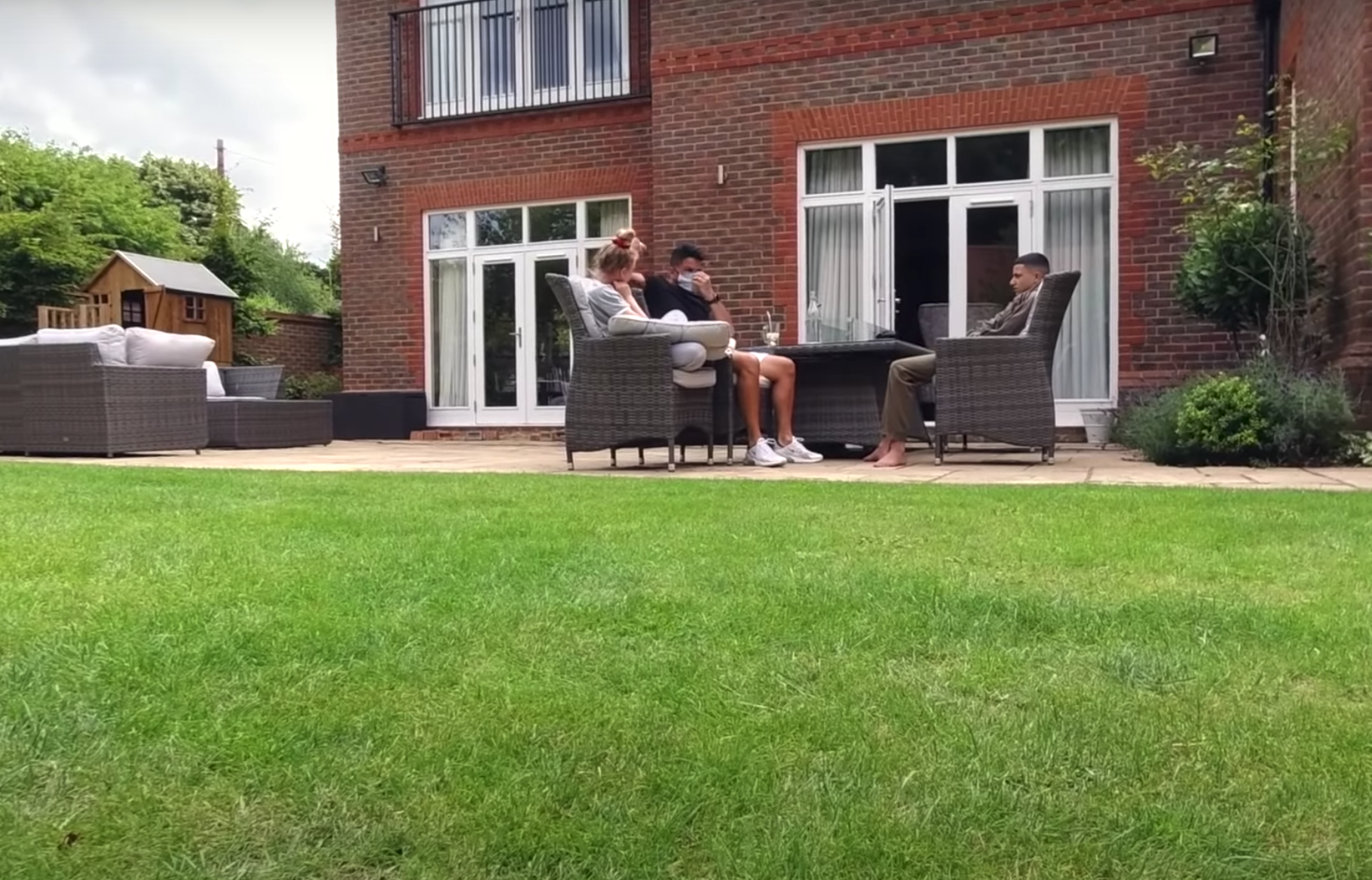 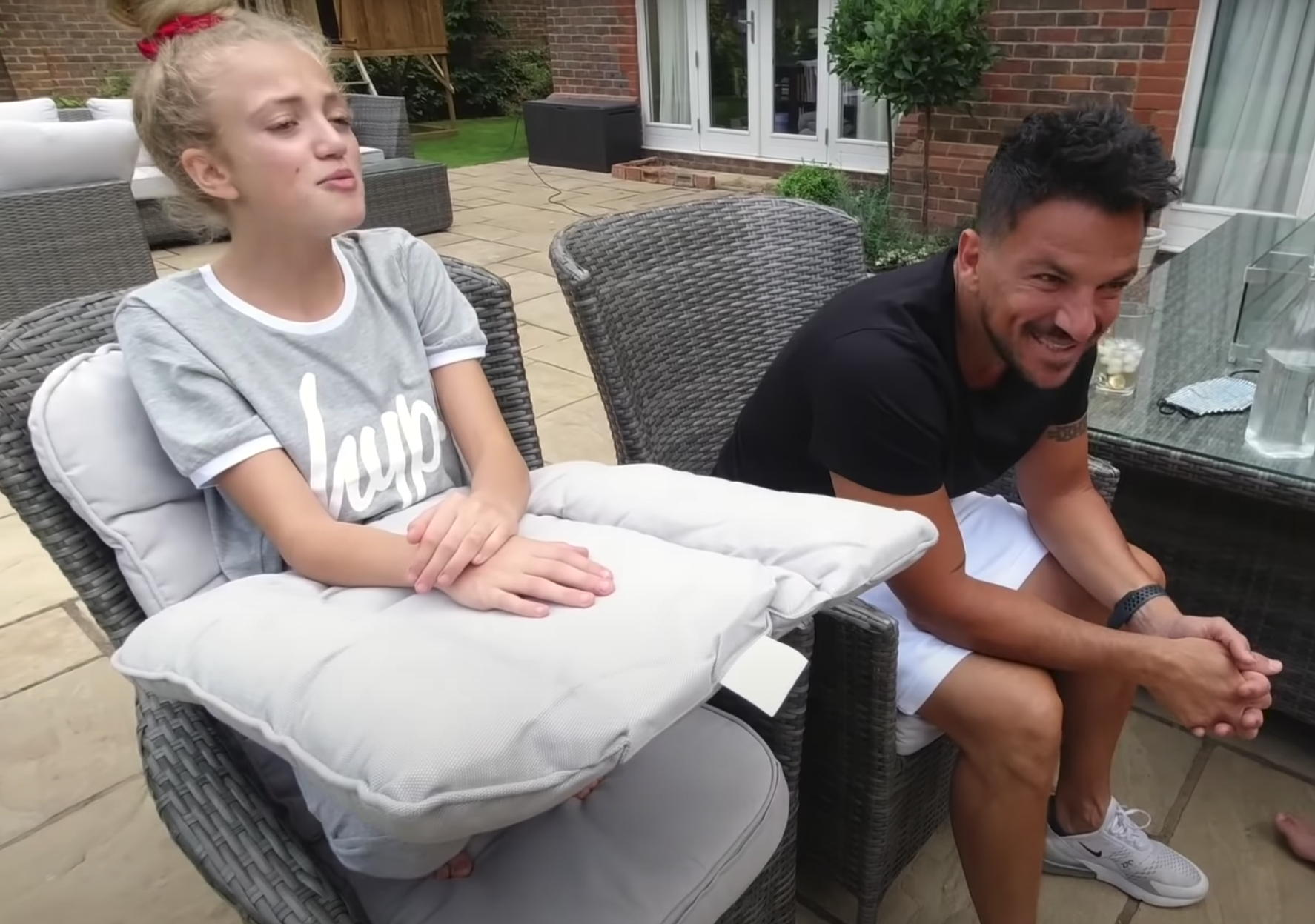 His post was met with a flood of hilarious comments from fans who responded with their own random stories.

One penned: "My son asked me when he was about 5 ‘ when do I get to live with my real family'"

Another fan typed: "At the Colosseum in Rome 'I can’t believe there’s no Wi-Fi here'”

And one more said that their child asked them: "Do fish have ankles?" 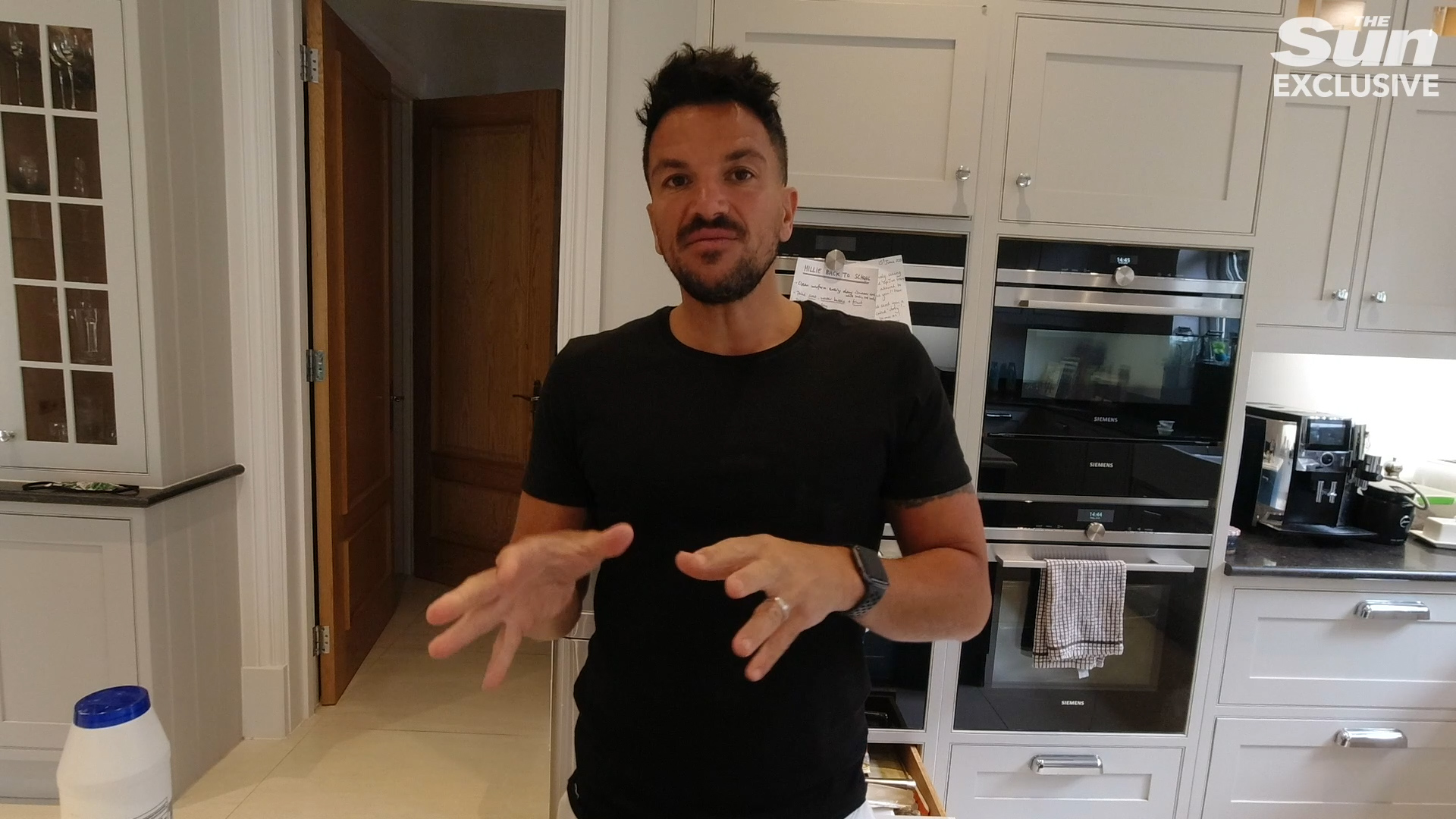 As another child asked: "“Can guide dogs read?” “How do they know that they are allowed in a shop that says guide dogs only?” X"

In the episode, Peter takes time to record Princess singing at his home studio but finds she lacks the confidence in herself to let her voice shine.

Princess, 13, reveals her stunning voice in the second series of Life With The Andres and he tells his protégé to have more confidence when she sings. 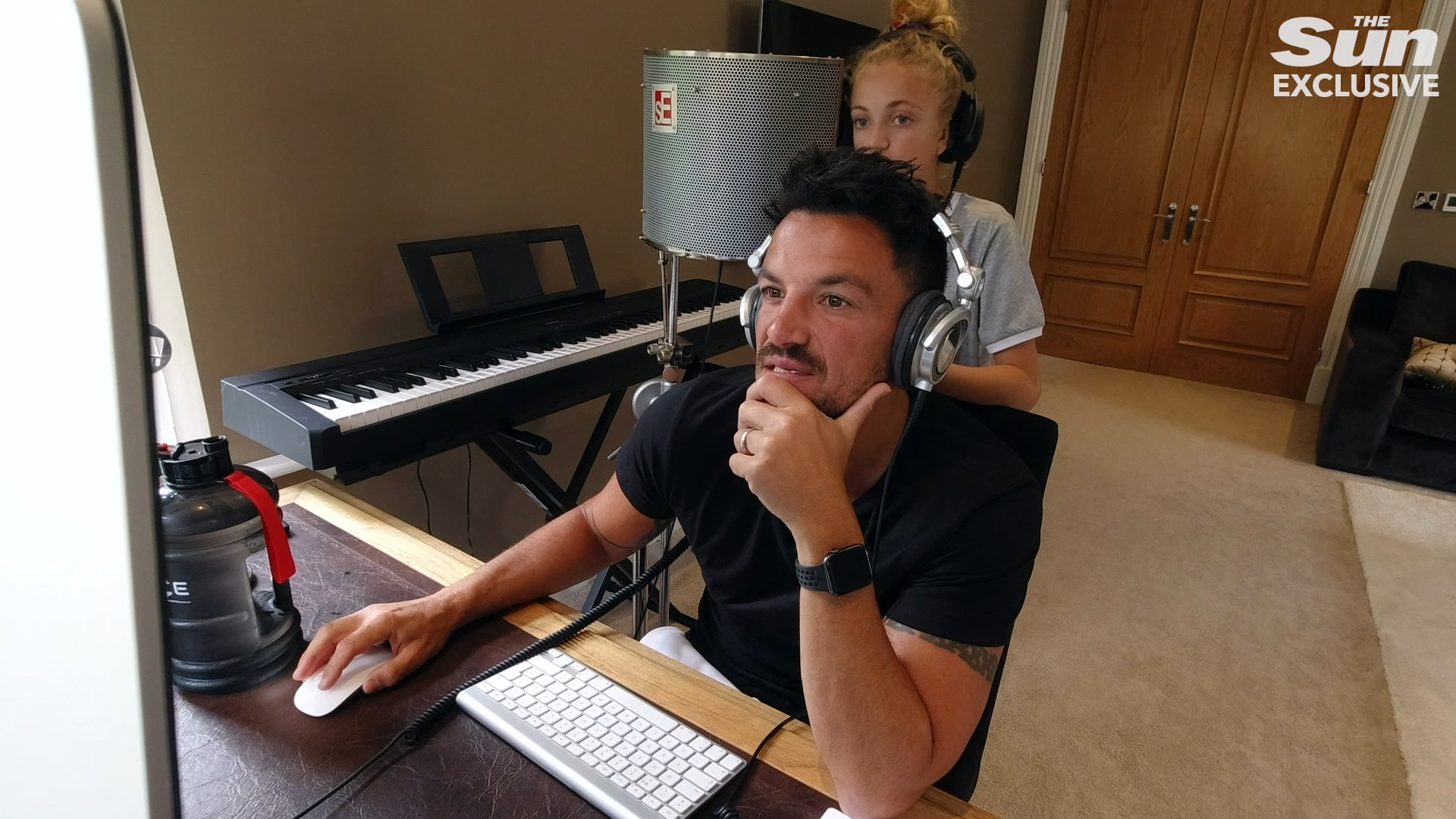 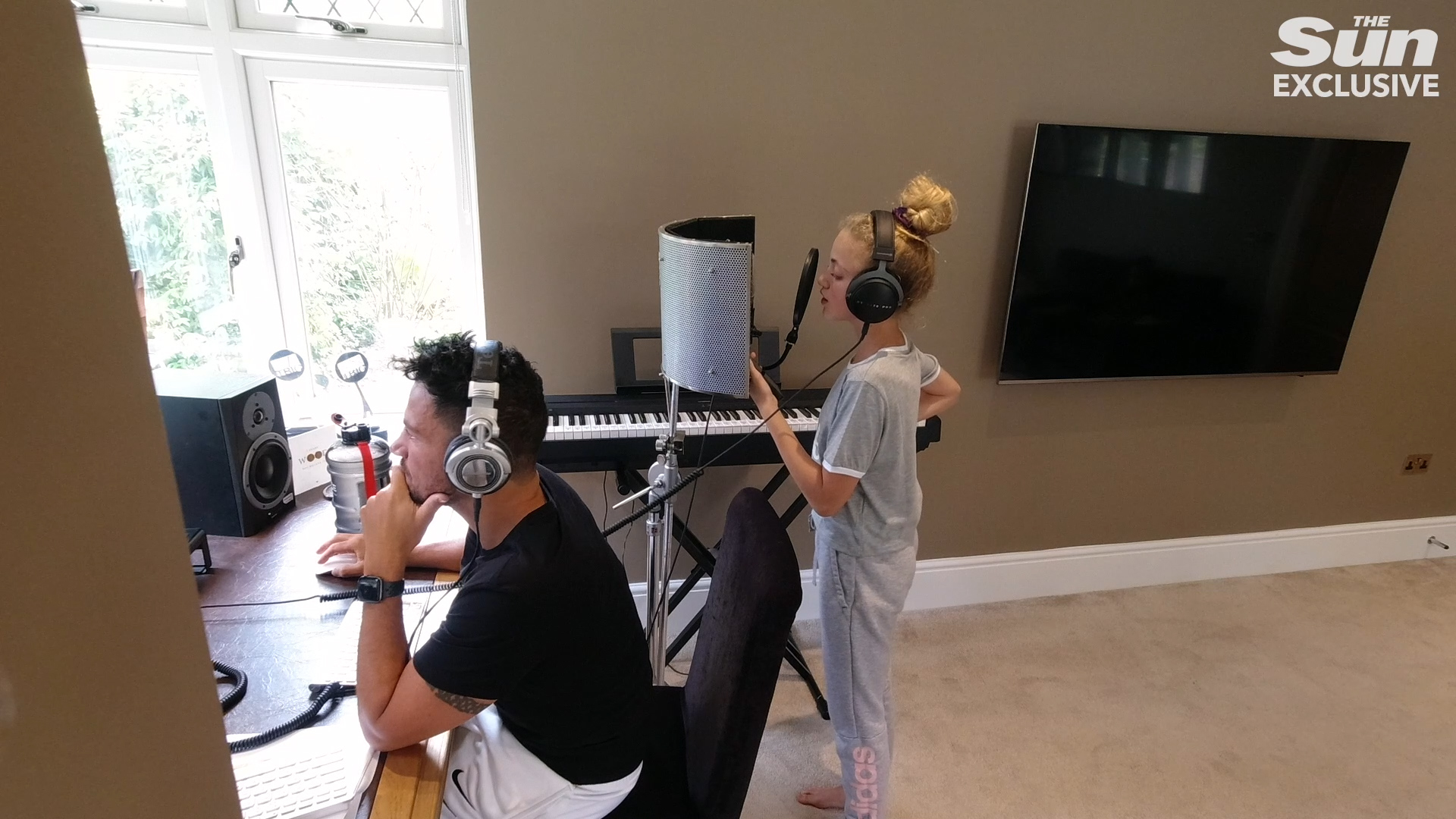 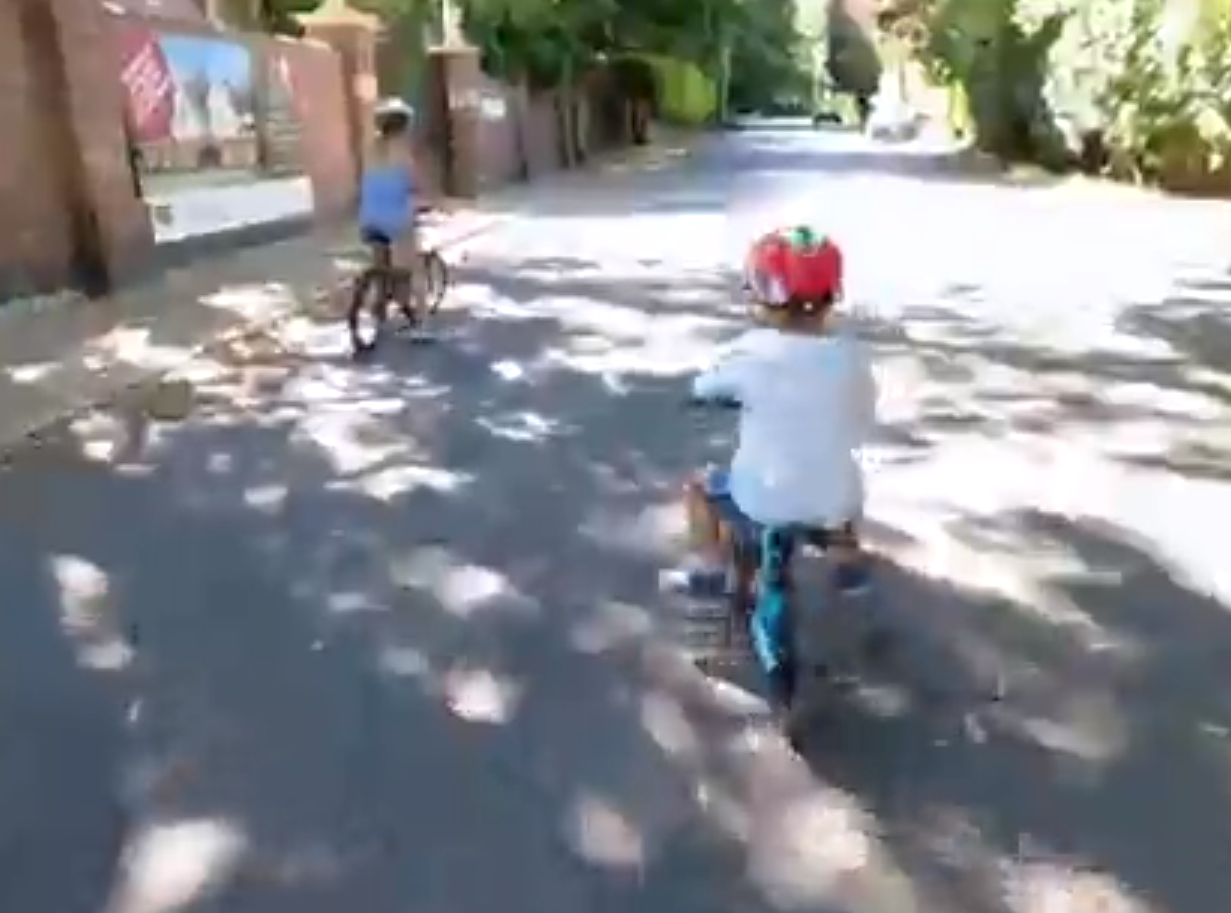 Life With The Andres launched earlier this year and was so successful that it doubled in length while on air.

Now Peter, wife Emily, and their children are opening their lives to the cameras once again.

Pete and Emily's two children, six-year-old Amelia and three-year-old Theo, also star in the all access areas episodes, as Peter and Emily share difficult parenting decisions and even how they co-parent his eldest kids with ex-wife Katie Price.