Described as a “companion piece” and prequel to Monster, the 2003 film that won Charlize Theron an Oscar for her portrayal of Wuornos, American Boogeywoman depicts her early life as it recounts her 1976 marriage to an older wealthy Yacht Club president and the mayhem that followed. 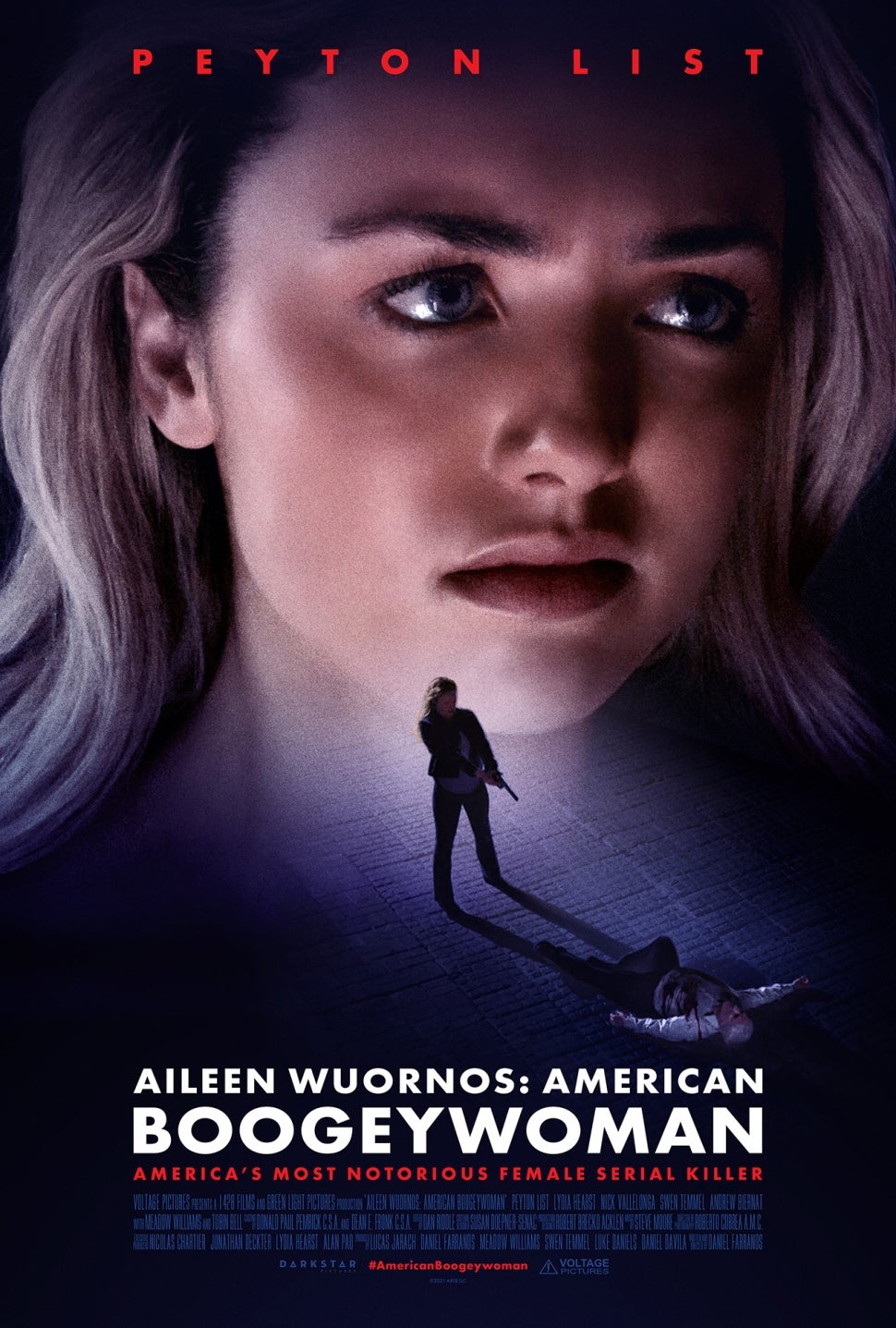 Aileen Wuornos: American Boogeywoman will have Fathom release in theaters on Sept. 20, followed by a U.S. VOD/DVD release via Dark Star Pictures on Oct. 8.