PIERS Morgan has slapped down former BBC star Lee Hurst after he boasted about walking around Morrisons without a facemask. 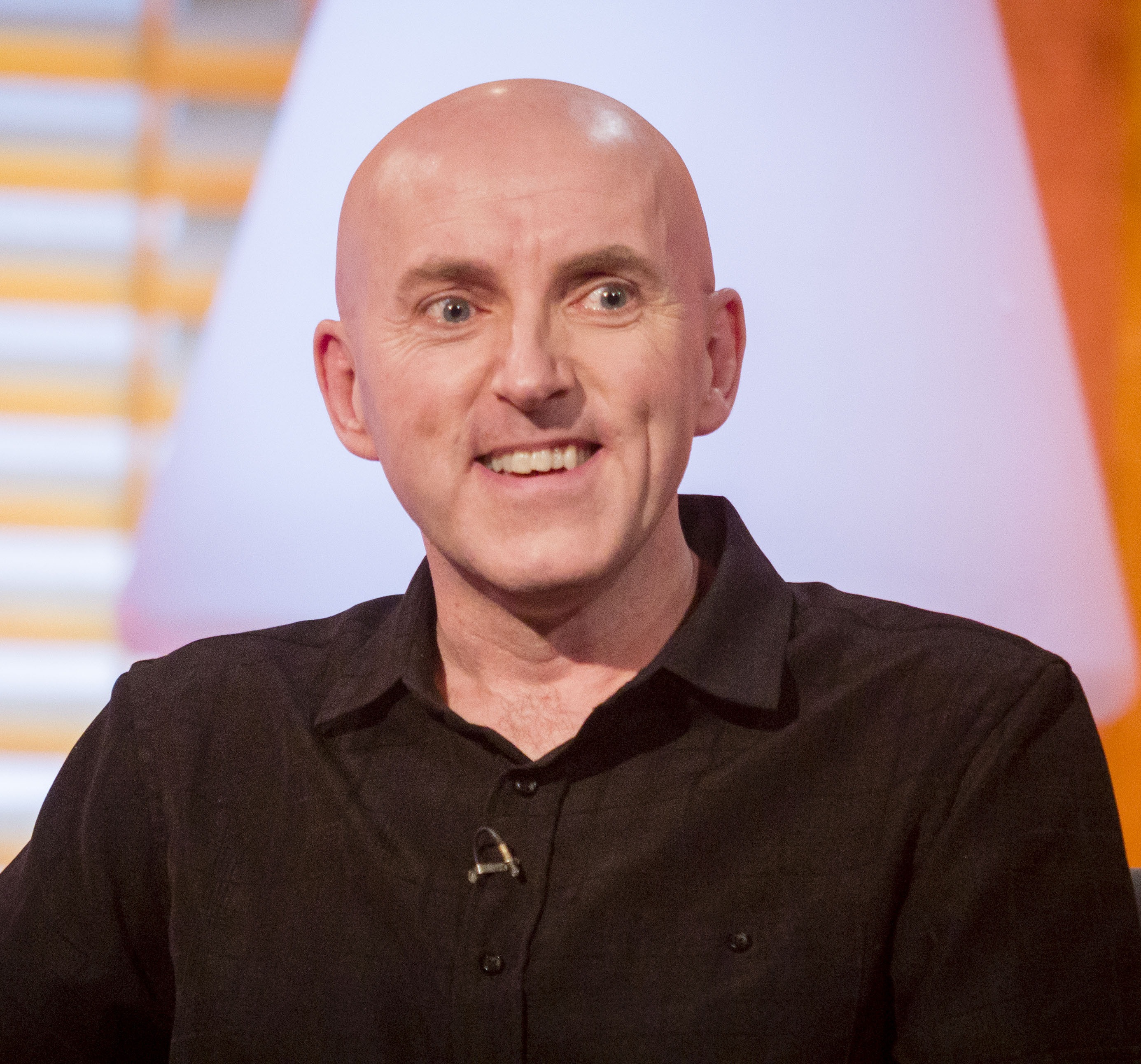 Stand-up star Lee, who was hugely popular as part of sporting quiz show They Think It's All Over in the late 90s, said he had refused to put on a face covering.

The 57-year-old tweeted about an exchange he claimed to have had with a Morrisons security guard who asked: "Have you got a mask?"

He replied: "Does it look like I have?" – saying he marched straight past the member of staff and started shopping.

Lee tweeted: "I am starting to lose my patience. You can only remain polite for so long under this nonsense." 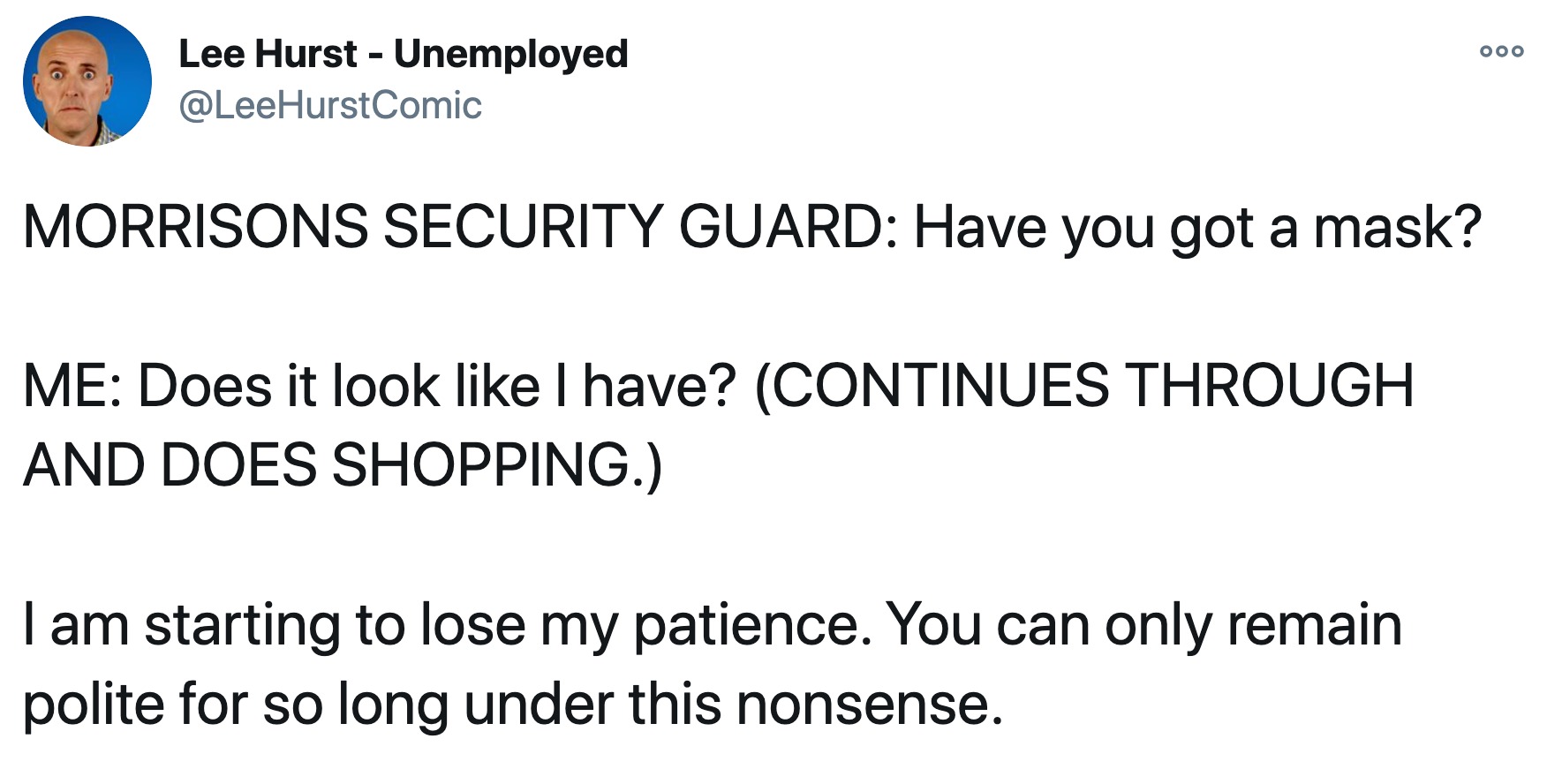 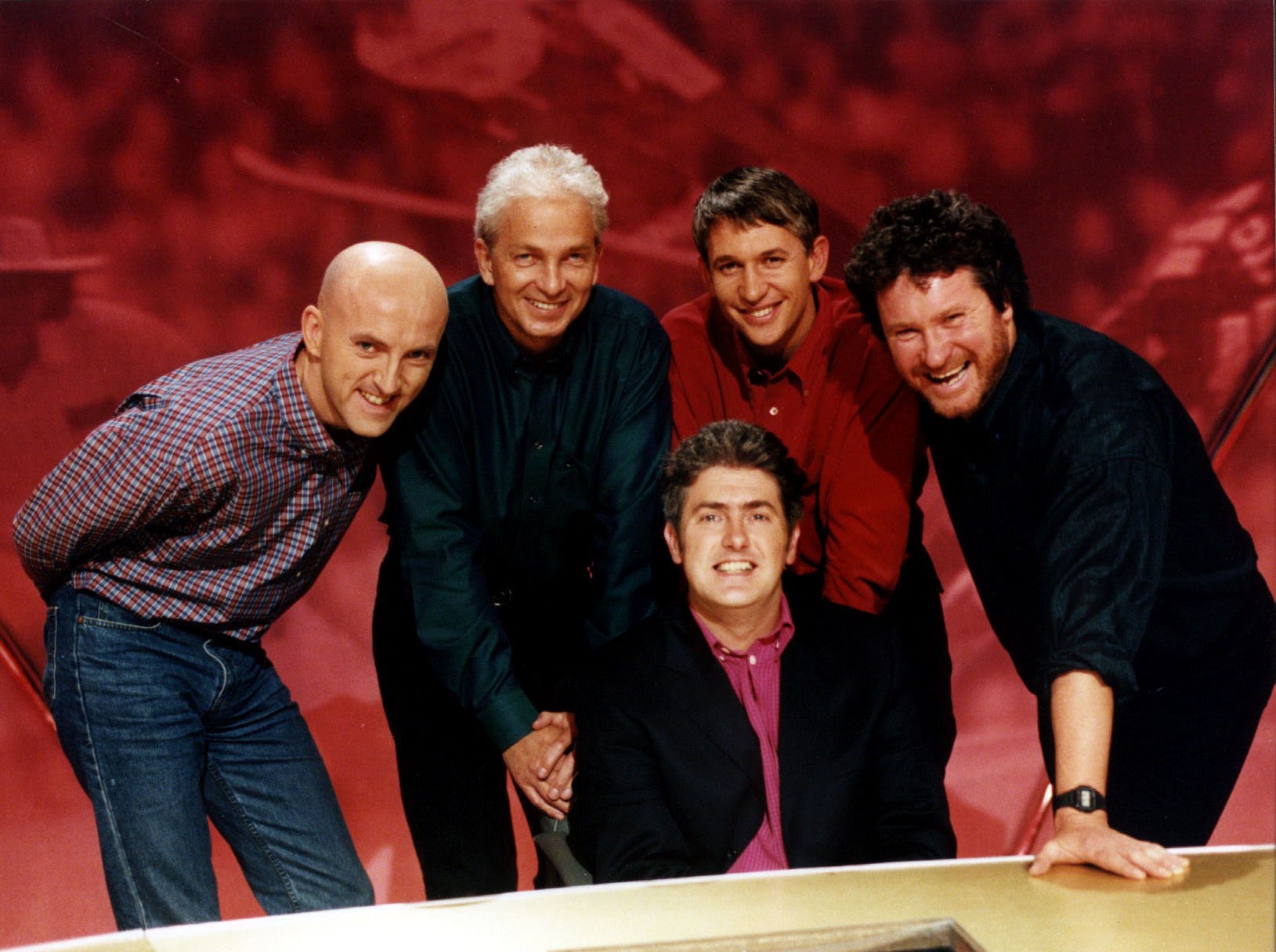 But Piers replied: "Imagine finding the simple task of wearing a mask to help save lives so intolerable a burden that it makes you such a reckless, selfish pr*ck?

"Then imagine BOASTING about it? Just pathetic."

However, Lee seemed to be revelling in the attention the tweet brought him. saying: "The ’onslaught’ by Covid warriors on Twitter today causing me to trend. 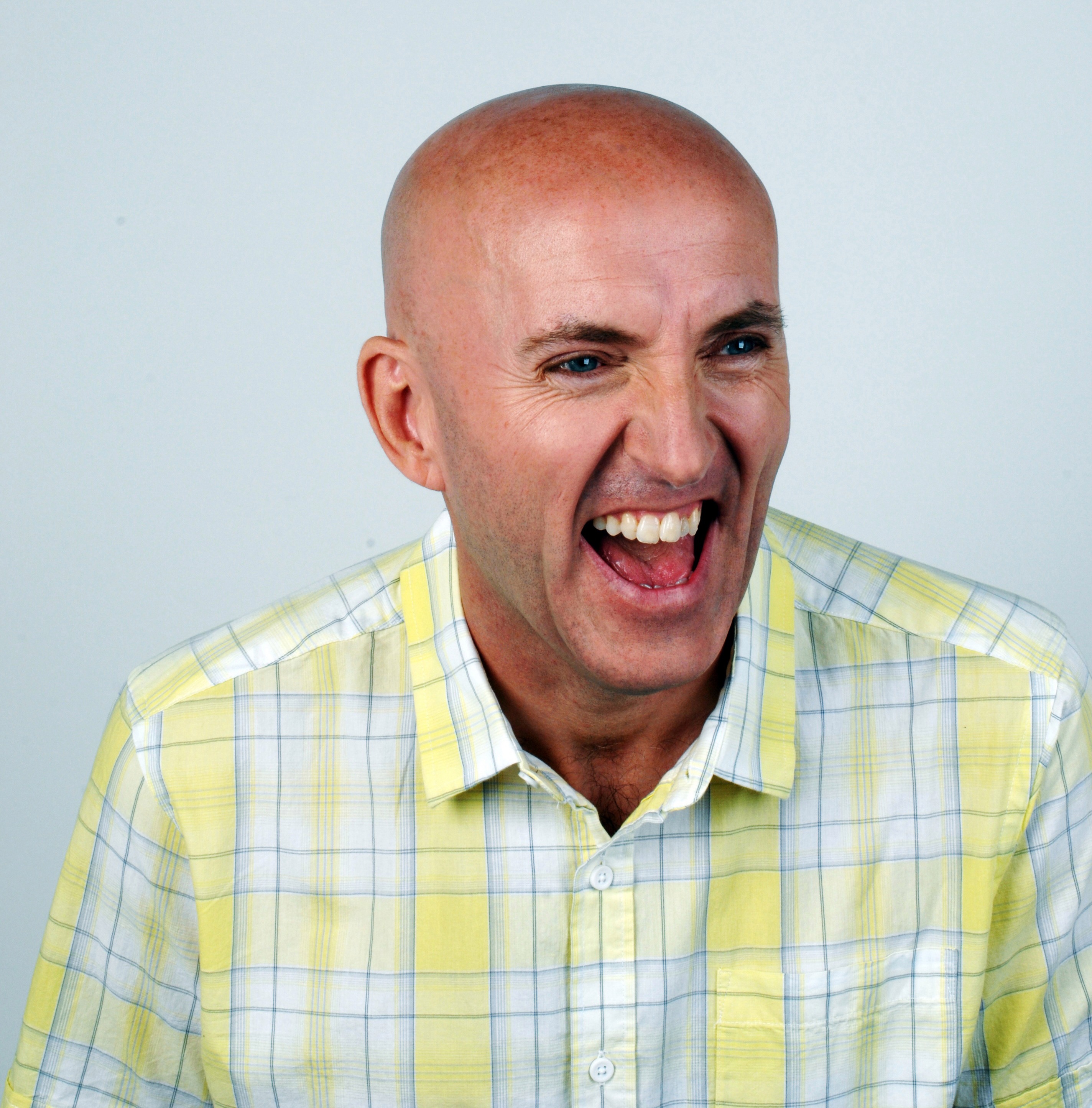 He later added: "The only stand the Covid warriors have ever made was at woodworking class at school and it fell down."

Lee was a regular panellist on BBC gameshow They Think It's All Over between 1995 and 1997, appearing on David Gower's team.

They battled Gary Lineker and Rory McGrath for the title each week – alongside a special guest on each side – with the show adjudicated by host Nick Hancock.