PIERS Morgan was forced to tell off Sinead O'Connor for saying "b*****d" on live telly.

The Good Morning Britain host stepped in to reprimand the Irish star who got carried away during her comeback interview. 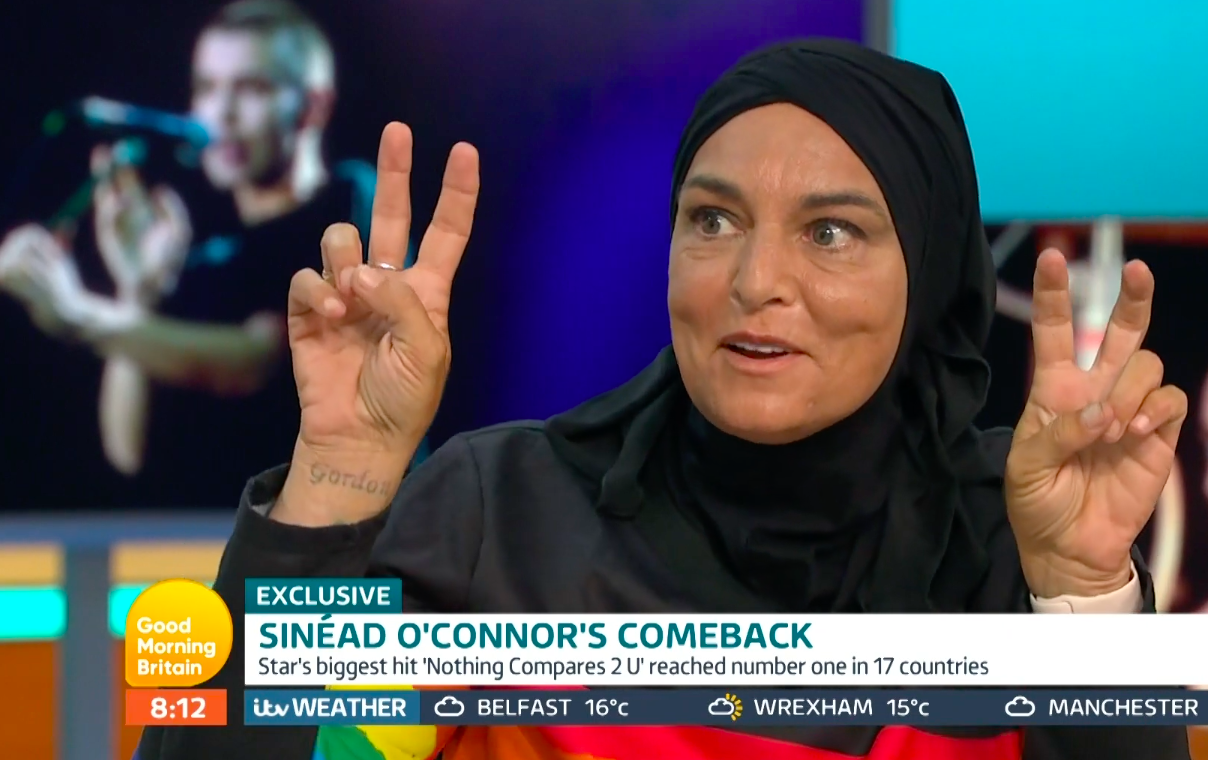 Sinead was explaining she's happier single as she revealed her friends joke about making a break up song titled Nothing Compares 2 U, you b*****d'."

Piers quickly jumped in telling viewers: "We would obviously like to apologise for that.

"Sinead, you're on breakfast telly you can't say things like that." 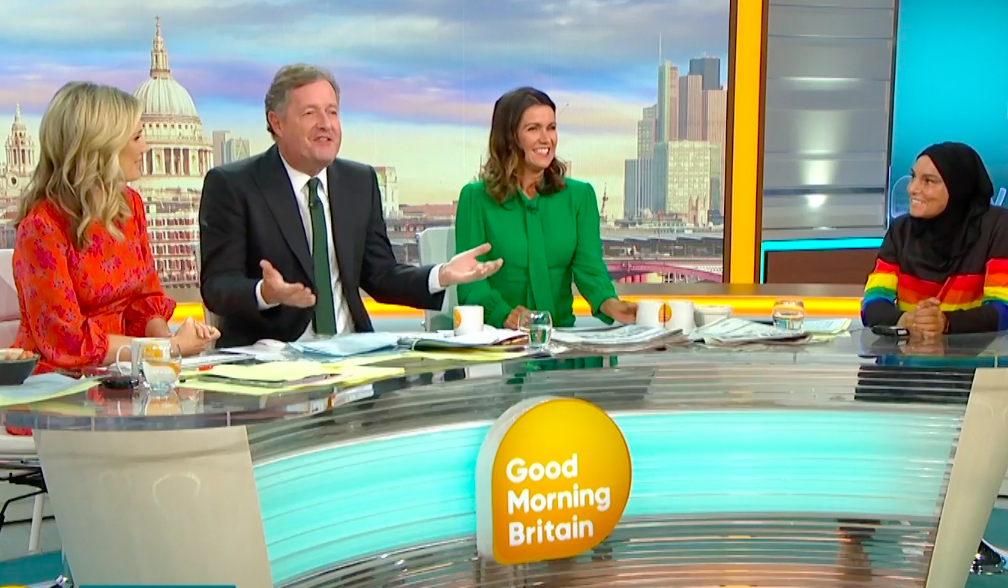 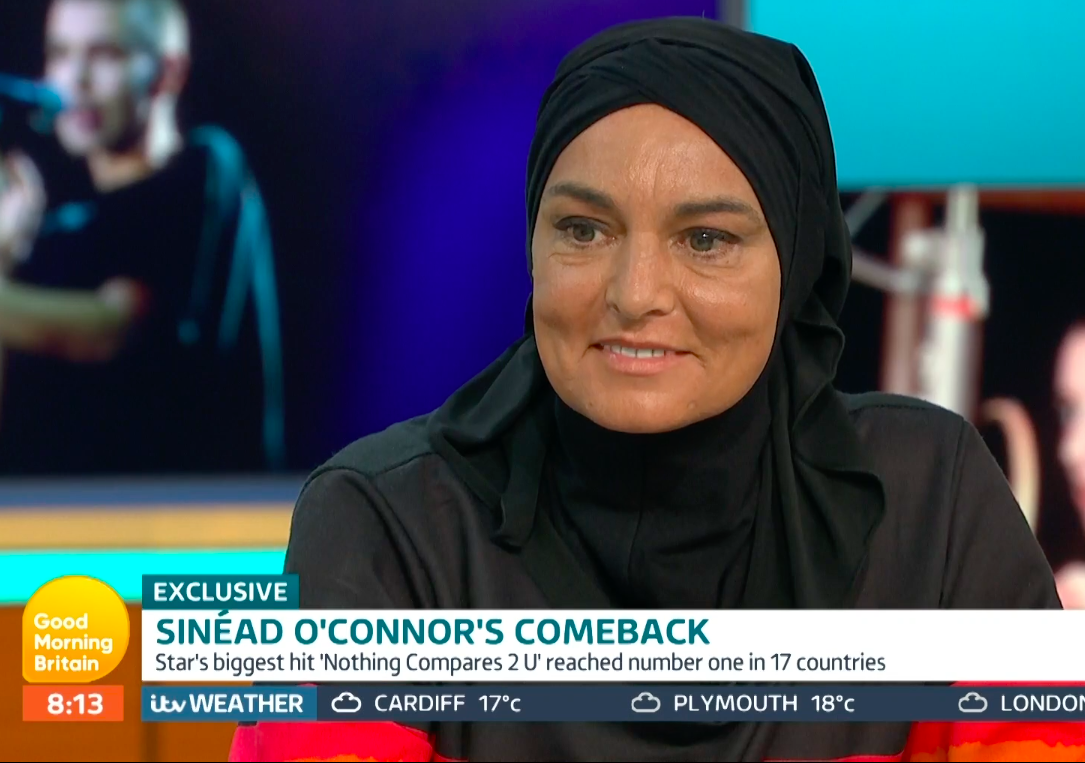 Piers added: "Yes, but you're not allowed. We're very, very civilised on this programme."

Susanna then reminded Piers that after 6am he had used a phrase which some might say was "a little inappropriate on air".

The host replied: Really? Well, if it falls to me to get Sinead O'Connor to behave herself, then so be it."