Viewers took to social media to share their confusion when the show launched with the voiceover artist stating that today is the 11th of December 2018 – although it was written correctly onscreen. Piers, 53, and his co-hosts, Susanna Reid and Charlotte Hawkins, apologised for the mistake – with Piers ranting about the person responsible, who he claimed "has one job".

He told viewers: "We have to apologise for earlier announcing that it was the 11th of December 2018.

"As somebody pointed out, someone appears to be asleep in the gallery."

The show then replayed the blunder, with Piers continuing his rant. 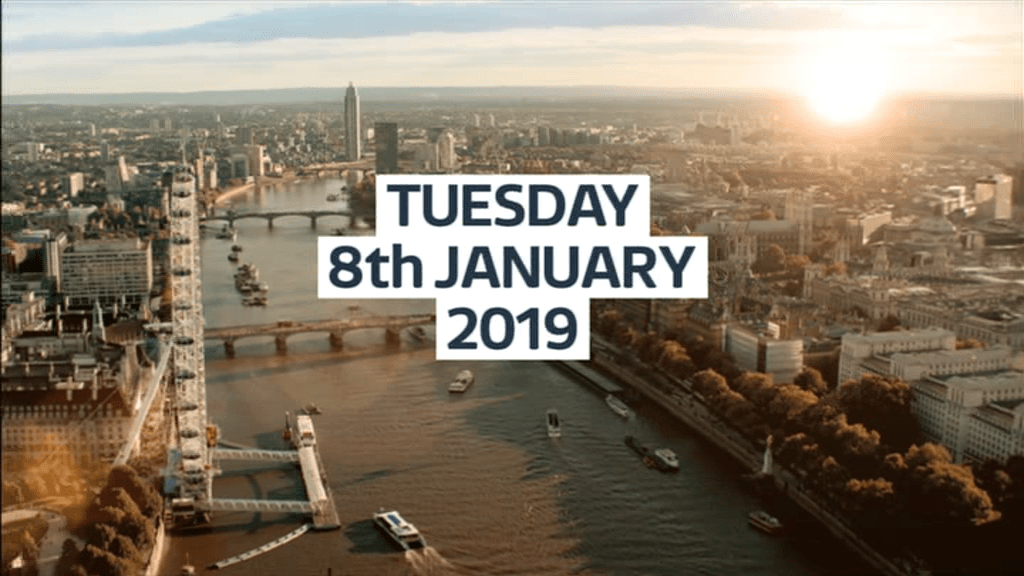 He said: "It wasn't deliberate. Literally someone's asleep – but they won't be when we finish with them.

"And you either press a button for today or press one for December 11th last year – we need to find this miscreant, can we have an investigation?"

While Susanna and Charlotte appeared to have moved on, Piers wouldn't let it rest, adding: "We have to own our mistakes live on air so why should they be allowed to hide when they give the wrong date to the entire country? "And it's actually last year, it's not even this year!

"We will have some stocks and get them in stocks by the end of the show."

Piers lightened up as he joked about who the person responsible is, laughing: "I am being told there's a bloke called Dominic who sits in a cupboard every day and reads the date every day.

"Dominic, in his cupboard, appears to be having a bad morning."

Fans were baffled when they tuned into the show earlier today only to be told that they had seemingly travelled back in time.

One confused viewer tweeted Piers asking: "I’m sure your #GMB voiceover opening at 6am said December 2018. Can you check or was I still half asleep?"

Another added: "Opening credits today: Tuesday 11 December 2018! Have we gone back in time?"

A third said: "#GMB got me very confused for a second when the announcer said today was Tuesday December 11th 2018! Not cool at 6am."