Bill has joined Susanna Reid for the first three instalments of Good Morning Britain this week and it seems he’s already making the show his own as he took a swipe at Piers Morgan early on. The presenter also appears to be a hit with viewers with many claiming he should replace Piers permanently.

The BBC Breakfast presenter stood down from his role in 2016 and hasn’t hosted any show until yesterday.

During his time off-air, the veteran broadcaster has been battling prostate cancer and receiving treatment.

However, Bill sent viewers into meltdown yesterday when he returned to the screen with co-host Susanna who made the move to Good Morning Britain in 2014.

But today the gloves came off as Bill took a swipe at Piers and the size of his head. 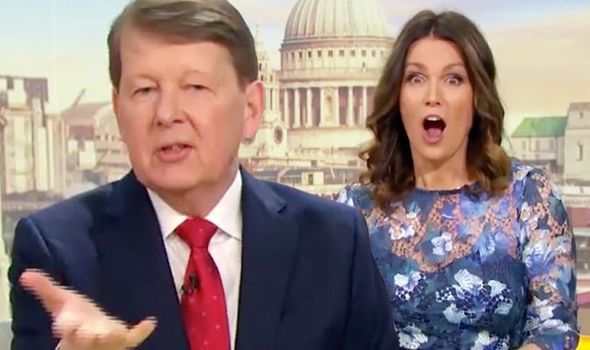 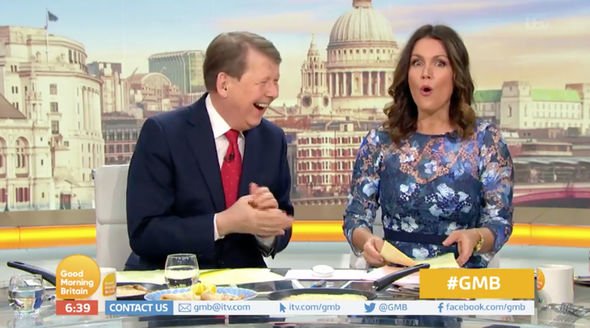 Bill began: “They have made representations of us out of pancakes.”

The viewers were treated to clips of the pancake artist creating Bill and Susanna’s faces out of batter.

He continued: “It’s taken 10 years off me, which is even better.” 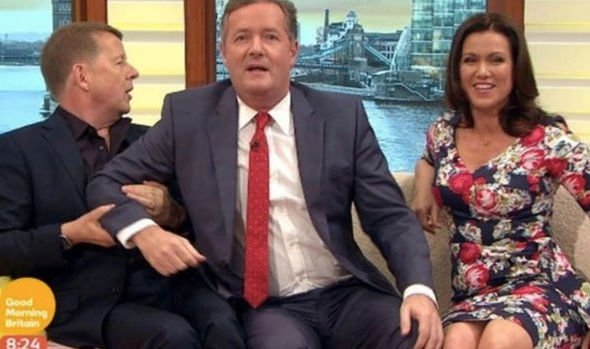 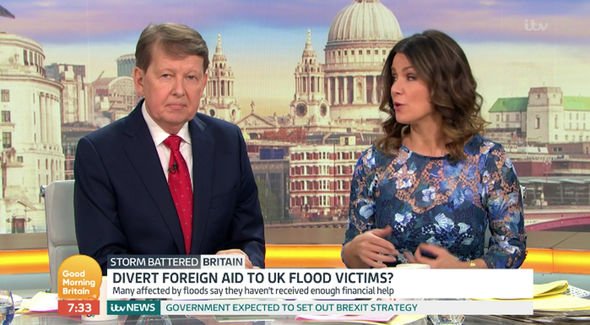 Susanna wasn’t as pleased with her pancake though as she remarked: “Look what they’ve done with me, talk about vinegar in your pancake.

“They have made me look just about as sour as you could possibly look.”

But it was what Bill said next which left Susanna and fellow presenter Charlotte Hawkins stunned.

He said: “They were going to do one for Piers but they couldn’t find a pan big enough for his head.”

Susanna was quick to chip in: “Ooo… day two and we’re already onto Piers bashing.”

“Well, he’s not around at all this week, is he? Good morning Piers. Loving your work.” Bill continued.

Susanna interrupted to make it clear Piers is always watching.

This wasn’t the only swipe at the Good Morning Britain presenter, later in the programme Bill made a point of proving the show has run on time since he’s been back.

When they came back from a break, Bill said: “If I’ve done one thing on this programme, it is to get it back running on time. Good Morning Britain it’s just gone seven o’clock.”

Susanna laughed and retorted: “Actually for once that is true, it’s like having a headmaster in the studio.”

Bill quickly interrupted: “People expect to hit certain junctions and the audience have given up expecting that. I’m just trying to give people hope.”

Speaking about replacing Piers, Bill previously said: “On the one hand, it’s great to be back doing live television.

Good Morning Britain continues on ITV tomorrow at 6am.