PIERS Morgan has taken a brutal swipe at Brooklyn Beckham after thephotographer-turned-chef appeared on US television.

In recent months Brooklyn's home-cooking tutorials on Instagram have gone down a storm with his followers. 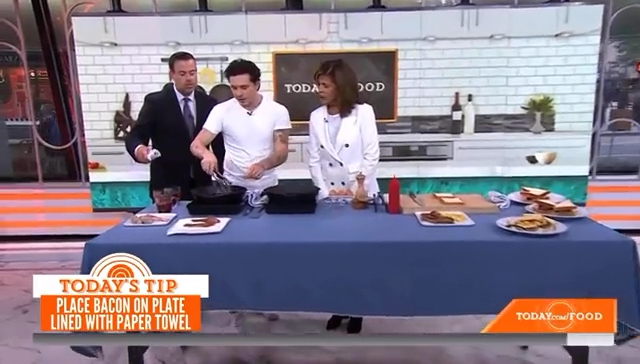 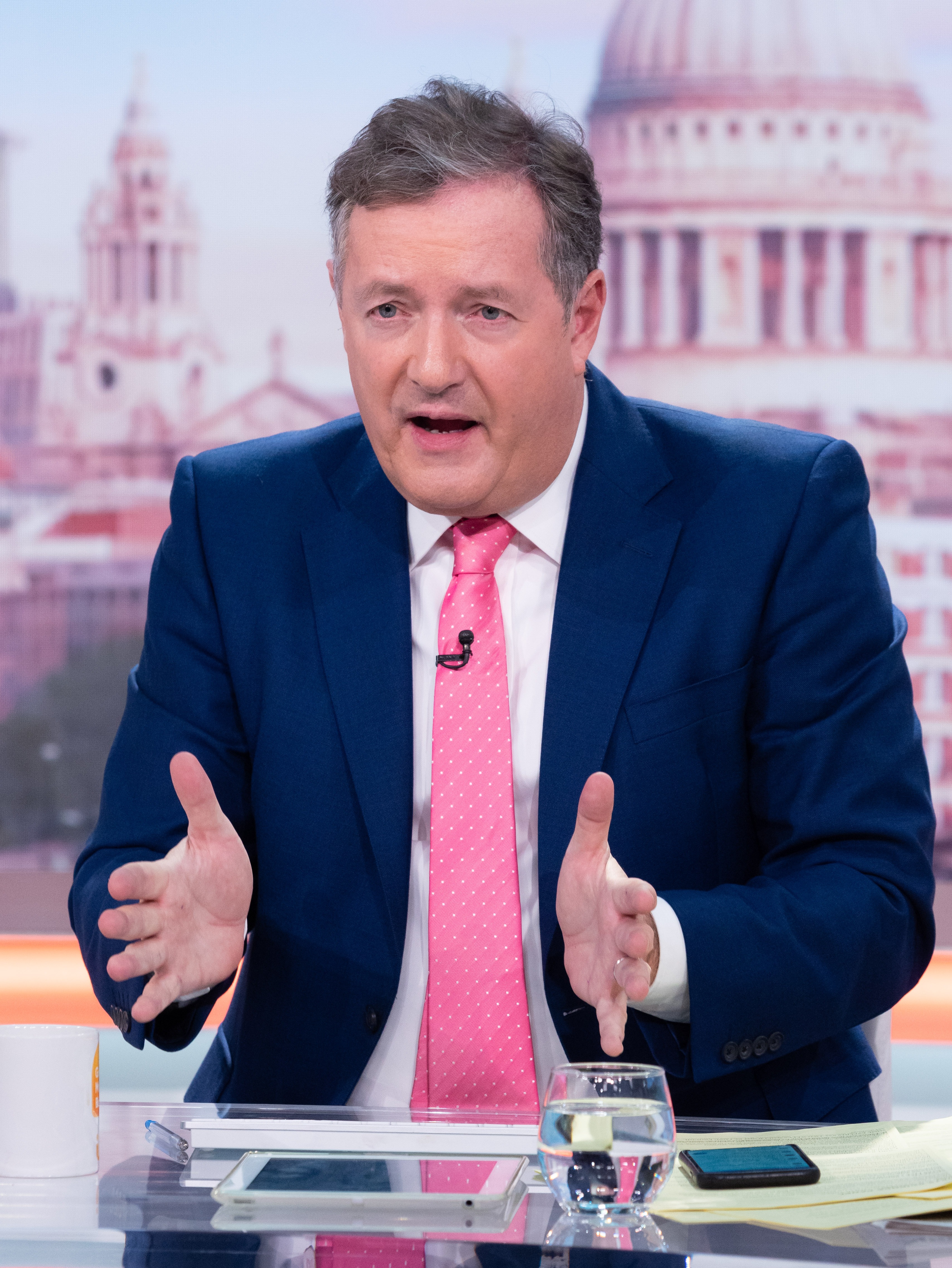 And the demos also caught the eye of telly execs who invited the 22-year-old on to The Today Show to rustle up an English breakfast sandwich live on air.

Piers wasn't impressed though, sharing the clip on Twitter and writing: "Worst, most unutterably pointless segment in morning television history?"

During his appearance, Brooklyn spoke of his love for a cast-iron skillet as he friend bacon, eggs and sausages.

He said: "I've always loved food and obviously when quarantine hit I just really started to get into it.

"My fiancée [Nicola Peltz] started filming me and I started posting it and it's just something I love doing."

His creation was served to a panel, along with a traditional breakfast tea, and they asked if this was the type of food he often ate at home.

He said: "My great grandma taught me how to make this, it's really special to me."

Brooklyn said dad David is the main cook in the family and likes making risotto, pasta and steak.

Many Twitter users echoed Piers's thought, with one writing: "Thanks for showing us peasants how to make a sandwich, Brooklyn. I had no idea how before."

Another said: "Did he follow that up with a classic ‘British Breakfast Cocktail’ of pouring boiling water over instant coffee granules, or was that a culinary step too far?"

The photographer, who has previously shot for GQ, Wonderland and Man About Town, is currently in talks with YouTube and Facebook about creating an online cooking series within the next few months.

In 2017, Brooklyn announced that he would be pursuing a photography degree at Parsons School of Design at the New School in New York.

The same year he released his own photography book, What I See.

However, the prestigious art college wasn't for him and after a year in the US, the eldest of the Beckham brood decided to return to the UK for a photography internship with British photographer Rankin. 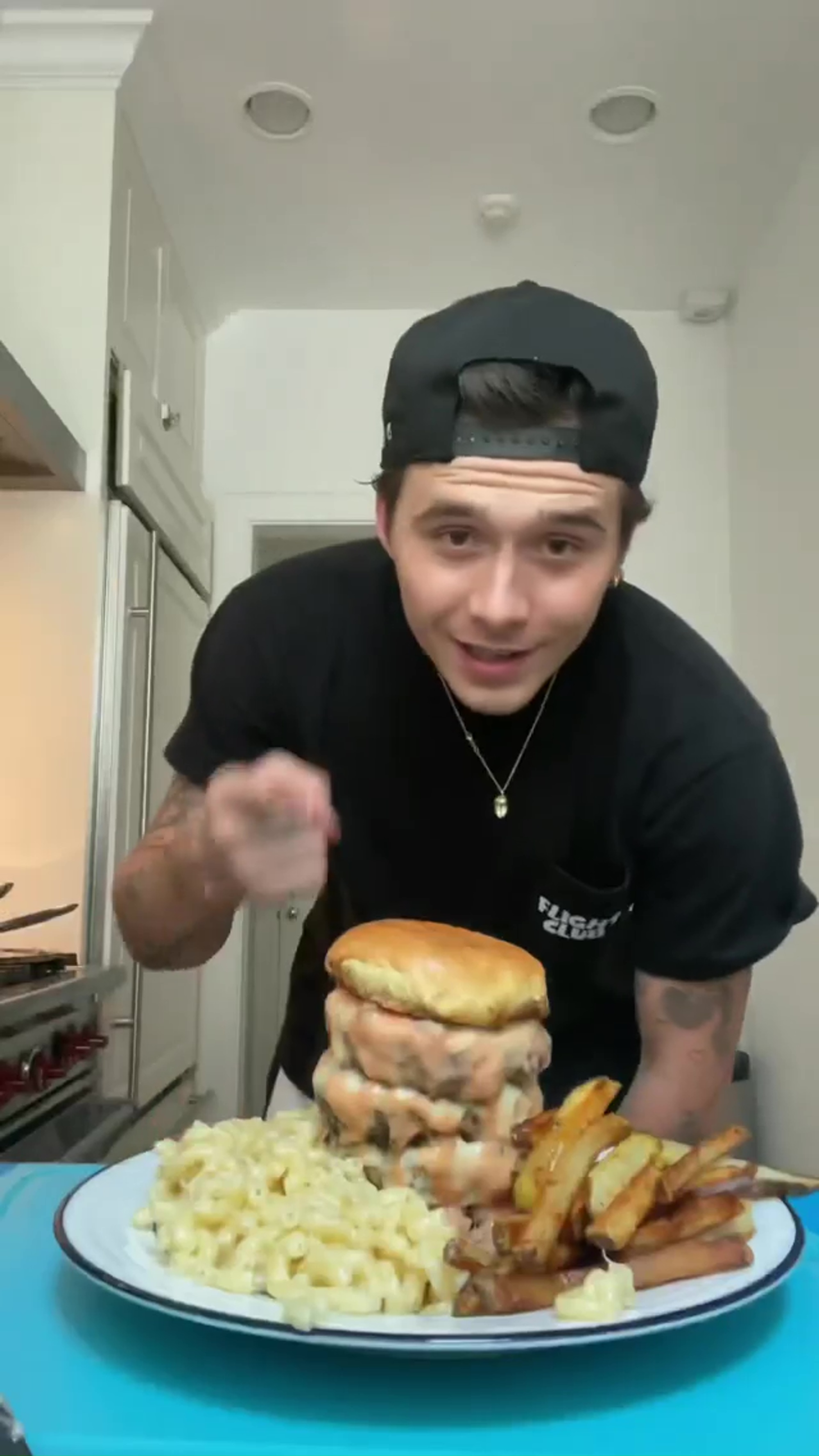