Porter’s Emmy nomination comes against a backdrop of division 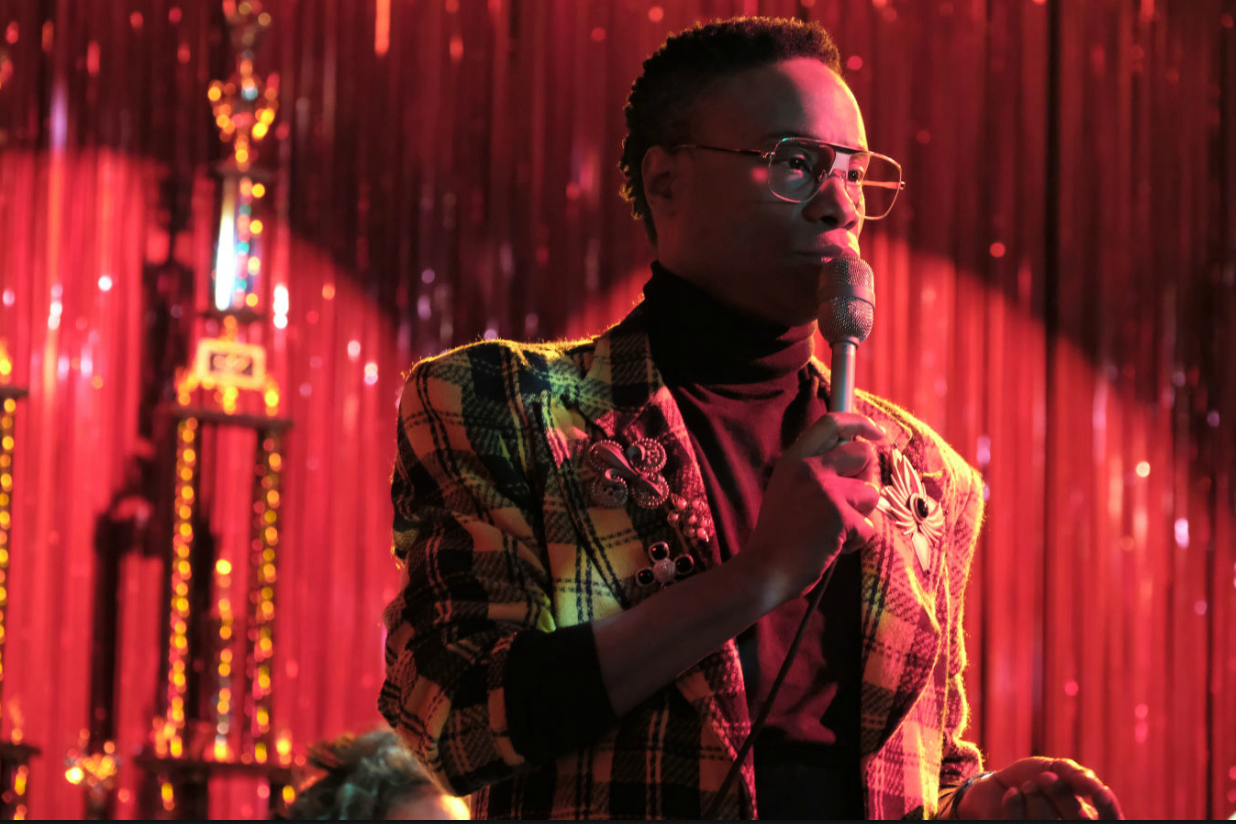 “Pose” has earned wide praise for its uncompromising portrayal of gay and transgender people, mostly black or brown, who came together in the 1980s to compete in drag shows when most of the world, and even their own families, rejected them. But star Billy Porter has also earned the attention of people who bear no resemblance to the people onscreen.

“There are a lot of older white people who are watching the show who stop me on the street and thank us for being brave and bold enough to stand inside of our truth — when many in the world think our truth is insignificant, that our truth is mutable, that it’s dismissible. That our humanity is up for legislation, constantly,” Porter told TheWrap on Tuesday, just after his Emmy nomination for Outstanding Lead Actor in a Drama Series.

“Some of the people that I’ve come in contact with are conservatives,” he added. “Conservatives are human beings, too. They can be moved and can be changed. It’s all about respecting each other’s humanity — we get to teach people how to do that. How to love. How to choose love and not hate.”

Does he think the show might change people’s votes? Or the notion that their humanity is up for legislation?

Porter’s nomination — and a nomination for “Pose” for Outstanding Drama Series — came days after yet another national argument over racist remarks by President Trump.

One character on “Pose,” Stan (Evan Peters) is a white suburbanite who works for Trump but falls in love with a trans woman, Angel (Indya Moore). They introduce each other to radically different perspectives.

Porter believes television — and all art — can increase empathy by helping people see each other as complex and complete people, no matter their differences.

Porter, who won a Tony Award for Best Actor in a Musical in 2013 for his role as Lola in “Kinky Boots,” has fought for LGBTQ rights since the years in which “Pose” is set, when the AIDS epidemic devastated New York City. But he said transgender people, like the characters portrayed on the show, haven’t gotten enough recognition.

“I came out when I was 16 in 1987 and we went straight to the front line to fight for our lives. I have realized with this show that the T in LGBTQ has been really absent from my knowledge,” he said.

“If you want to see real authenticity, the bravest kind of authenticity, look at these transgender people and how they live,” he added. “The choice in this world. The necessity to be authentic. We throw that word around a lot. I always say it’s easy to be who you are when what you are is what’s popular. These are true heroes, in my book. and true teachers. They’re teaching us what it means to be honest to be truthful to be authentic — no matter what.”