Power Book III: Raising Kanan will take a step back in time, where fans are going to find out how it all began for New York’s top drug dealers as well as their families and friends. This will be the only prequel to be released out of the four spin-off shows that are being made. There won’t be too much time left either before the Starz drama premieres.

As mentioned in the original drama, they followed mentor Breeze but the actor behind his character hasn’t been revealed.

So far, it’s also unclear as to how they are going to meet him but as fans already know, he will have a massive impact on all of their lives.

These aren’t the only characters whose backstories are going to be explored. 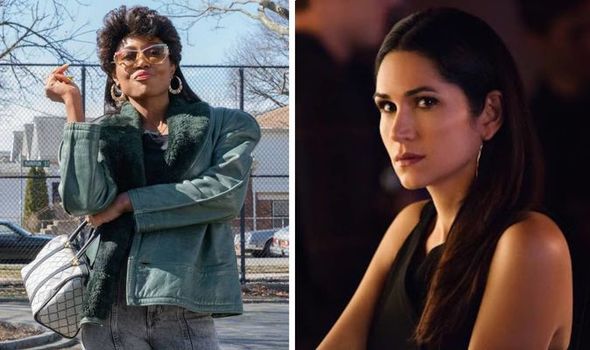 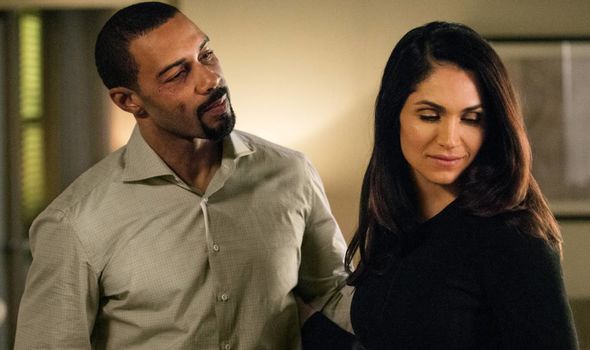 Angela Valdes (Lela Loren) worked for the FBI and had an on-off relationship with Ghost.

She, Tommy and James went to the same school and she dated the latter when they were younger.

Angela left him to study law abroad though and cut all ties with him for 18 years.

This was until she returned to New York and she rekindled her romance with Ghost. 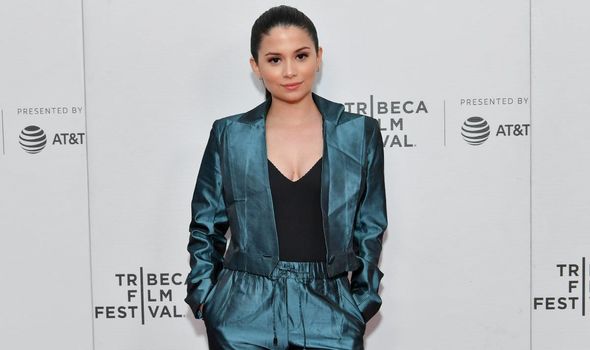 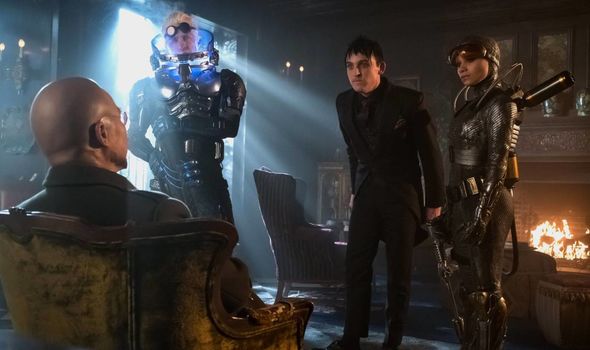 Who is playing young Angela Valdes in Raising Kanan?

The young Angela is going to be portrayed by Colombian actress Camila Perez.

She was raised in Baltimore, Maryland, before making the big move with her family to New York where she began to pursue her acting career.

The 26-year-old only has a handful of small roles to her name but fans may recognise her from a few series and films.

Most recently, she starred as Alison in Hulu drama A Teacher which came out last year.

Some of Perez’s other work includes The Wilde Wedding, Who We Are Now, Star, The Blacklist and Law & Order: Special Victims Unit.

In 2017, the actress had a small reoccurring role in Fox’s Batman-inspired series Gotham where she played Firefly.

This isn’t the first time Perez will be portraying Angie though as she was in a flashback scene which aired in the original Power series last year.

She only featured in one episode though so this time around, she will be having far more screen time.

Power Book III will be the second spin-off show to come out following the end of the original drama.

Power Book II: Ghost started last year and has already been renewed for a second series.

After Raising Kana, Power Book IV: Force will be the next show to come out, either later this year or early 2022.

This series will focus on Tommy and what he gets up to after leaving New York.

The Power franchise is available to watch on Starz.