Power Book II: Ghost: A look at the dramatic finale

The popular Starz series is set to continue this year with yet another spin-off, Power Book III: Raising Kanan, airing this summer. With showrunner Courtney Kemp revealing more about Kanan Stark’s history on the streets of New York, Michael Rainey Jr. discussed with Express.co.uk about whether a surprising connection to Tariq will be revealed.

The upcoming instalment turns the clocks back to New York City in the 1990s and the early days of drug dealer Kanan Stark (played by Mekai Curtis).

Known for some jaw-dropping twists and reveals throughout the series, some viewers have speculated showrunner Courtney Kemp could blindside the audience by revealing Kanan’s secret connection to Tariq in the new series. 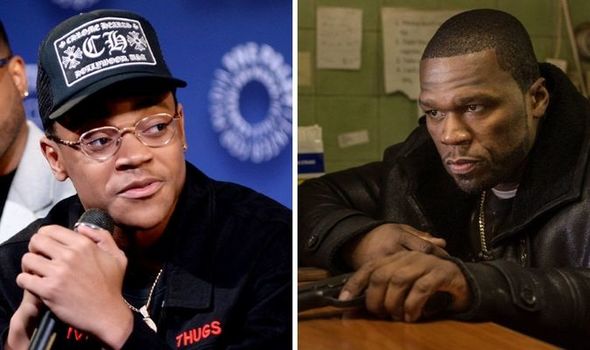 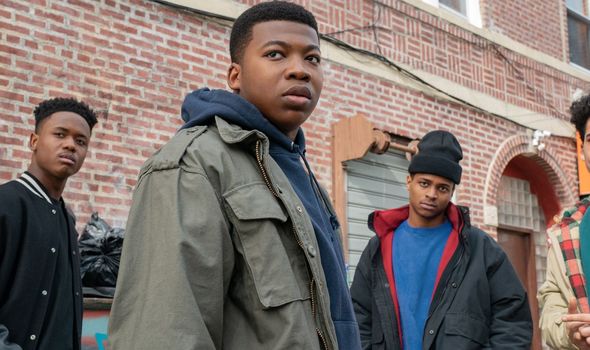 Currently starring in his own spin-off, which just wrapped up its first season, Michael Rainey Jr. spoke exclusively to Express.co.uk before Book II premiered in September.

When asked if Kanan could be Tariq’s father, he admitted the theory was unlikely to be true but couldn’t rule anything out for sure.

Showrunner Courtney Kemp is returning to the helm for all upcoming spin-offs, including Raising Kanan. 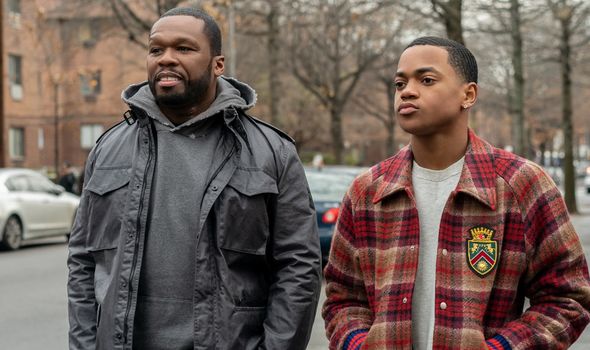 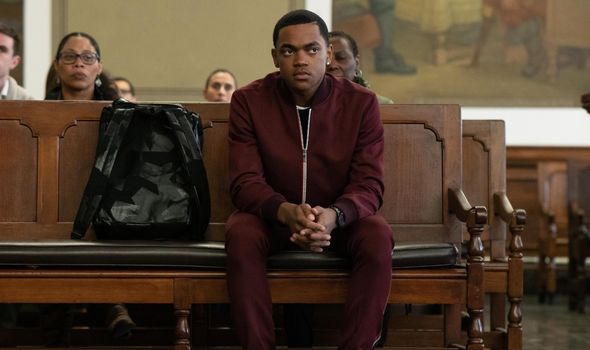 The prolific TV writer is known for keeping her unpredictable narratives tightly under wraps, often leaving fans scrambling in the dark when it comes to theories.

However, as Raising Kanan will be the franchise’s first prequel series, fans think there’s a strong possibility we could learn some surprising secrets about Kanan’s connection to the St. Patricks.

Even so, Rainey admitted he hadn’t given the possibility much thought, as he always felt it was a given that Ghost was his character’s real dad.

He explained: “I don’t think – I think I look too much like Ghost.”

Despite the uncanny casting, the star warned fans they shouldn’t rule anything out as the world of Power continues to expand over the coming years.

Rainey added: “But who knows man, you know honestly anything is possible in Power, but I feel if that were the case that would’ve been revealed [already].”

Not much has been revealed about the upcoming prequel since Rainey spoke to Express.co.uk, but a recent trailer has given eager viewers their first look at Book III’s exciting new cast.

Rising star Mekai Curtis will also be joined by Malcolm M. Mays, Omar Epps and Hailey Kilgore in the series loosely inspired by 50 Cent’s early life on the streets of NYC.

Meanwhile, Michael Rainey Jr.’s star power skyrocketed after proving he could lead his own series as Tariq in Power Book II.

Furthermore, Tommy’s story is far from over as Sikora will also take the lead in his own spin-off, Power Book IV: Force.