Power first appeared on television screens in 2014 and followed James ‘Ghost’ St Patrick (played by Omari Hardwick) and his wife Tasha (Naturi Naughton) as they run a drugs business and nightclub Truth. Ghost ran both his businesses with his partner in crime Tommy Egan (Joseph Sikora).

The pair had their ups and downs having fallen out a fair few times.

However, at the end, it was clear Tommy would always stand by Ghost as he was seen cradling his friend’s body after his son Tariq (Michael Rainey Jr) shot him.

With Ghost dead, Tommy decided to get out of New York and start again as he headed to the West Coast.

Tommy was a big hit with viewers as despite his tough exterior he often allowed himself to be vulnerable with the women he loved like LaKeisha (La La Anthony). 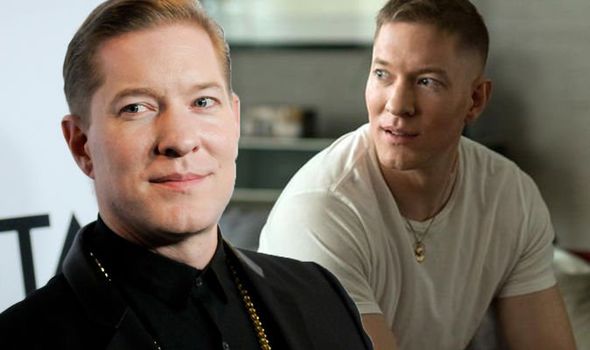 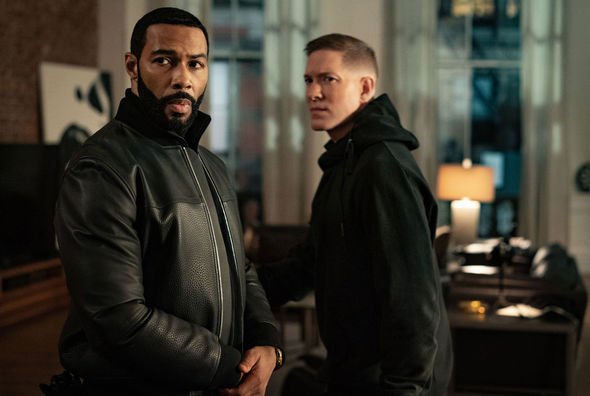 But the Tommy viewers have seen in Power wasn’t the Tommy creator Courtney had in mind.

Speaking in a Q&A on Instagram, she explained actor Joseph played a key role in changing the character of Tommy.

Asked if she could elaborate on her original idea for Tommy.

Replying to the fan, she explained: “Sure. My original idea for Tommy, he was a little more, a little less independent of Ghost. 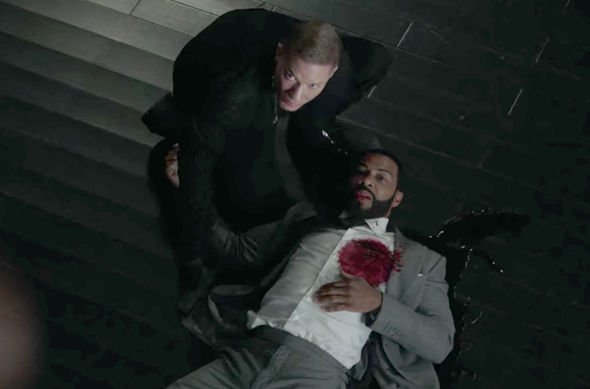 “He was a much more under Ghost but Joe came in with a lot more swag I think than I had intended the character to have.

“Joe’s way was the right way. So the idea is to always try to listen and collaborate even if it’s not exactly as you said it.”

It wasn’t just the characters that fans were keen to get more of an insight on with one viewer later asking what her favourite episode was.

“305 probably,” she answered. “That’s the episode where Tommy kills Holly, there is an assassination attempt on Ghost, where they bury Holly, where Ghost saves the ring for Tommy. 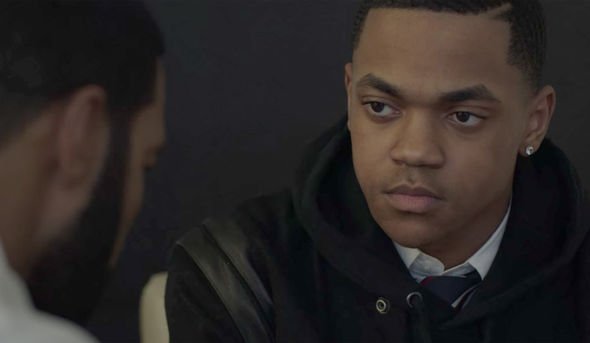 “I just got chills, that’s probably one of my favourites.

“I love 206 which is called Why Here? and was written by Gary Lennon, that’s pretty amazing.”

“Yeah, I have a lot of favourites but none of them are ones that I wrote which is weird,” she added.

Also in the chat, Courtney opened up about why she decided Tariq would be the one to shoot Ghost.

For months fans speculated who shot Ghost with the list of suspects including Tommy and Tasha.

However, in the final episode it was revealed Tariq had pulled the trigger to stop his father from standing in the way of his future.

This referenced Ghost’s decision to shoot Breeze – who was never seen in the series – as he felt he was stopping him from being a successful businessman and growing their drugs enterprise.

Speaking about the decision, Courtney told fans: “Why did I write Tariq to be so unredeemable? That boy’s a monster, he committed patricide.

“He killed someone who beat him up, I’m confused.”

She continued: “It’s so interesting though, Tariq is not unredeemable to me.

“I think it’s very easy to make that – to go there. But if you don’t understand what he was thinking about, when Ghost had roughed up his mother, when Ghost had threatened him…

“Remember kids learn what we teach them, what had Tariq been taught? Who were Tariq’s parents?

“Tasha, murderer. Ghost, murderer. Tommy, murderer. Kanan, murderer. Those are his four parents. So, I don’t know, nobody had a problem taking a life when the life he took was Ray Ray’s (Marcus Callender), I just wanna point that out.”

Power seasons 1-6 are available to watch on Netflix now.