Over the course of six seasons, Power fans watched as drug kingpin James ‘Ghost’ St Patrick (played by Omari Hardwick) faced obstacle after obstacle to keep his New York drug empire and nightclub business going. And just two faces who proved particularly tricky roadblocks to overcome in his quest to do so came in the form of old foe Kanan (50 Cent) and wife Tasha’s (Naturi Naughton) best friend Lakeisha Grant (La La Anthony). But with the Power universe still going strong in the form of spin-offs on Starz, sadly the pair’s future on-screen in the drama looks increasingly unlikely.

However, fans may be able to see the actors behind the two popular characters back on-screen together soon in an all-new drama.

And Anthony will be right alongside him, with both of the Power stars signing on to executive produce the new drama.

Based on true events, the series is inspired by the story of Cyntoia Brown-Long and her book Free Cyntoia: My Search for Redemption in the American Prison System. 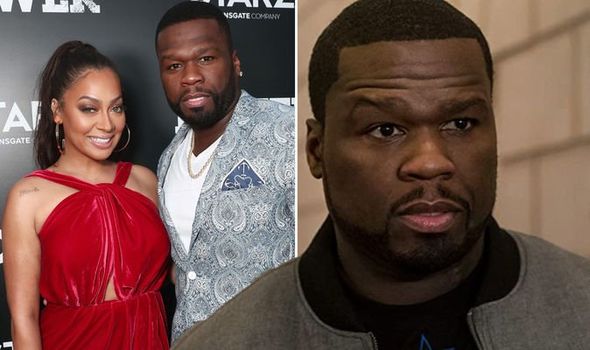 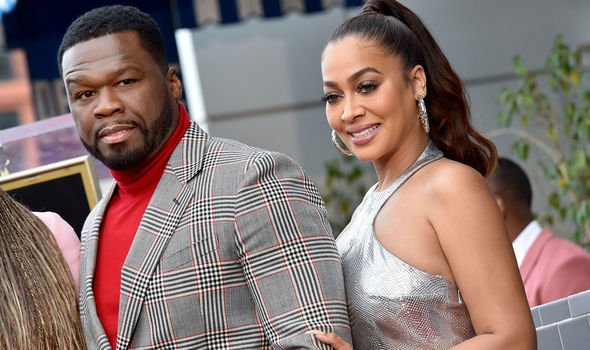 Brown served 15 years of a life sentence after killing a man when she was just 16-years-old.

The series will delve into the harrowing true story behind Brown’s conviction, including her being tried as an adult when just 16.

Brown maintained she acted in self-defence after being dragged into the world of sex trafficking when a child and received support from several famous faces in her quest for release prior to it being granted in 2019.

It hasn’t yet been revealed if either Power stars will star in the drama but Anthony took to social media shortly after the announcement to express her excitement and gratitude at taking on the project. 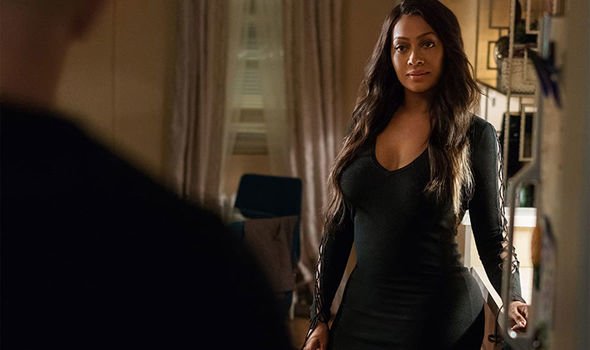 She penned to her 11.7million Instagram followers: “WOW!! I’m so honored to have the privilege to share Cyntoia’s powerful story and to work side by side with my family @50cent and Santa Sierra on this.

“Thank you @cyntoiabrownofficial for trusting us to tell your story. We are so excited for everyone to see this.

“Cyntoia made an imprint on all of our hearts the past few years and it was imperative for me to make sure her own past was shared through her lens.”

The drama has been greenlit by Starz, whose President of Original Programming Christina Davis echoed Anthony’s sentiment.

“We’re honoured to be entrusted with Cyntoia’s story, which shines a light on the injustice of a system that tried and sentenced an at-risk minor as an adult when she was a victim herself of sex trafficking,” she said.

Davis added: “This limited series from Curtis, La La and Santa chronicles Cyntoia’s long journey to freedom and furthers our #TakeTheLead programming mandate centred on narratives by, about and for women and underrepresented audiences.”

Away from the new role, the Power universe is still going strong with a number of spin-offs in the pipeline.

Power Book 2: Ghost, in which fans follow Ghost’s son Tariq (Michael Rainey Jr) after his murder of his father, is readying itself for its second season.

Elsewhere, 50 Cent and several others from the Power universe are preparing to release prequel Power Book 3: Raising Kanan.

The series will transport fans back to the 1990s in New York to see how a teenage Kanan became the murderous and savvy drug dealer he became in Power.

Power seasons 1-6 are available to stream on Netflix UK now.