Power is filled to the brim with brutal and unexpected deaths which have kept audiences hooked. One murder still shocking fans is the death of Holly Weaver (played by Lucy Walters), who was strangled to death by her boyfriend Tommy Egan (Joseph Sikora). So what prompted the violent drug dealer to turn on the love of his life?

Tommy first met Holly when she was working as a waitress at Ghost’s (Omari Hardwick) nightclub Truth in season one.

He was instantly attracted to her but she continued to play hard to get which made him even more intrigued.

Eventually, she said yes to going on a date with him and they ended up sleeping together.

They became an official couple and fans enjoyed seeing the softer side to Tommy.

Unfortunately for Holly, this didn’t last forever as she got more involved in Tommy’s “work”. 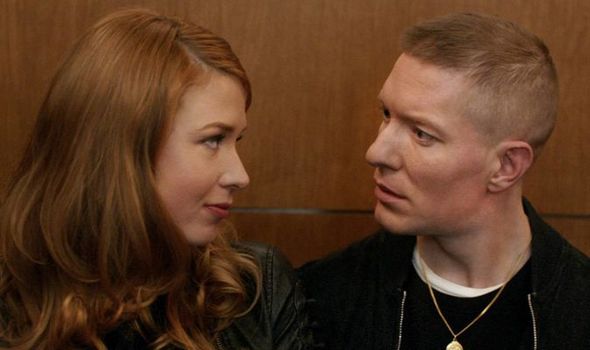 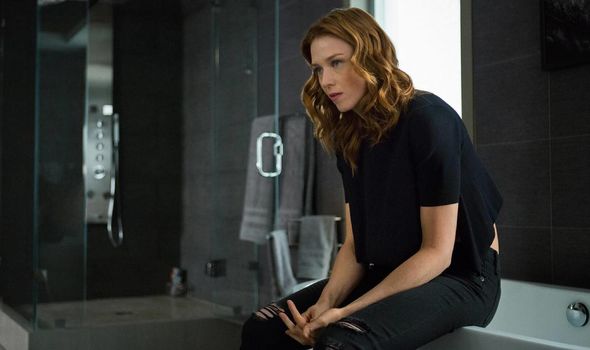 Why did Tommy really kill Holly?

Ghost didn’t trust Holly, so he paid her off to leave New York and her relationship with Tommy behind.

Even though she did initially leave, she later returned to be reunited with her boyfriend.

He considered murdering his former best friend but decided against it when Ghost saved him from a Korean gang. 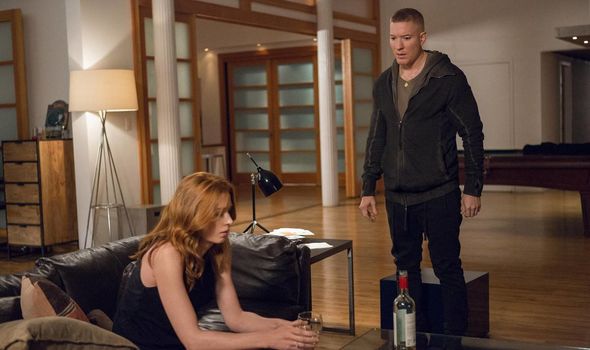 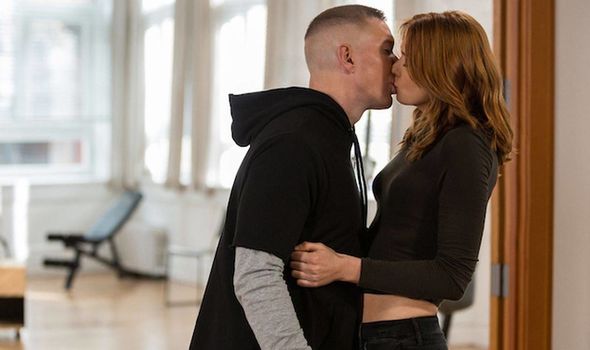 Holly wanted to get Ghost out of the picture though and hired hitmen to kill him.

Ghost got away from the assassins but when Holly opened up to Tommy about what she did, he was furious.

Despite their differences, Ghost was Tommy’s childhood friend and as he had just saved his life, didn’t want any harm to come to him.

So hearing the news Holly almost got Ghost killed, made Tommy so angry he strangled his pregnant girlfriend in his apartment.

When Ghost later arrived, he saw Tommy weeping over Holly’s body, filled with regret for what he had done.

Speaking to Deadline, showrunner Courtney Kemp said it was “inevitable” for Holly to somehow leave the show.

Kemp said: “The whole front of season three is actually not so much about Tommy picking Holly over Ghost, as Tommy reacting to Ghost rejecting him.

“Then there’s the basic thing that the Holly, Ghost, Tommy thing was a love triangle, and it had to play out along the lines of a love triangle, which is that you can’t as Holly said to Tommy last season, ‘You can’t have me and Ghost.’”

Actor Sikora has also spoken out about how difficult it was to film the scenes murdering actress Walters’ character Holly after working together since series one.

Speaking to Metro.co.uk, Sikora said: “I always think that I keep Tommy as close as I need him but there are definitely times where it’s been too much for me.

“The scene where I killed Holly, I often say that was the most difficult acting day of my life.

“It was so intense and so raw. It was almost like this traumatic thing playing out in your mind.

“If you’re doing it right, your heart and your head are kind of in that real space.

“You know you’re pretending and that you’re acting, but your heart and your head don’t so you’re really living it in some ways.”

Power is available to watch on Netflix.