Clear your calendars and bring a warm jacket, because the final season of Game of Thrones finally has an air date.

HBO has confirmed the eighth and final season of its fantasy blockbuster will air in Australia on Monday, April 15. Fans have been eagerly awaiting the six movie-length episodes since season seven wrapped up in August 2017. 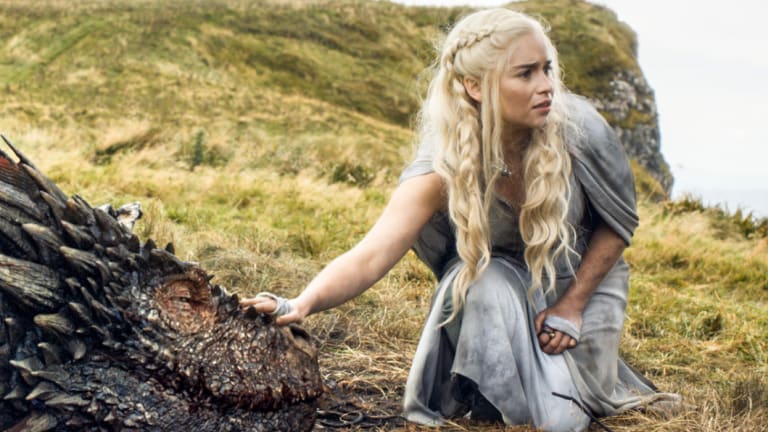 Emilia Clarke as Daenerys Targaryen in Game of Thrones.Credit:AP

Star Kit Harington has also revealed he cried not once, but twice, while reading the season eight script. In a more recent interview, he elaborated that the final episodes left the cast and crew “broken”.

Co-star Lena Headey, who plays Cersei Lannister, has described the ending of Game of Thrones as a huge loss given it has kept herself and many others in a job for around a decade. Other stars, such as Emilia Clarke, have opted for tattoos to serve as a permanent reminder of the show that kickstarted their acting careers.

HBO isn't turning its attention away from the Game of Thrones universe anytime soon, though – a prequel created by George RR Martin himself (along with writer and producer Jane Goldman) is already underway, with Naomi Watts set to star in the lead role. Other spin-offs are also on the cards, though they remain unconfirmed.

In Australia, Game of Thrones season eight will air exclusively on Foxtel. Local fans will be able to watch the series express from the United States, with a catch-up service available on Foxtel On Demand.