Many of the actors from the show have since moved on to other hit shows and films – including Lucy Hale.

Lucy, 29, who is best known for playing Aria Montgomery in Pretty Little Liars, spent a lot of her time on the show as the resident goth of Rosewood, Pennsylvania.

Throughout her time on the show, Lucy’s character went through a metamorphosis, of sorts.

Aria was known to take on a number of challenges at once – most notably attempting to keep her family in line, whilst also dealing with the various mysteries her group of friends stumbled upon.

Lucy has since moved on to such acting projects as Baby Daddy and Life Sentence.

The actor has a busy future ahead of her as well, as earlier this year Lucy was cast in The CW’s upcoming Riverdale spin-off: Katy Keene.

Lucy recently spoke exclusively to Express.co.uk about her time on Pretty Little Liars, and what fans can expect to see her in the next year.

“Pretty Little Liars was an amazing eight years,” she began. “I got to build my craft and make wonderful friends and memories. 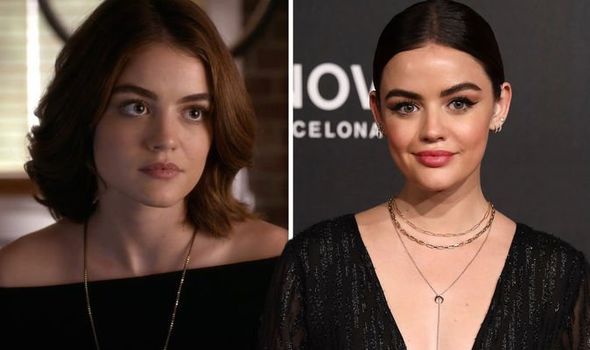 “I’ll always look back on that time and think incredible things.”

Lucy also delved into why she enjoyed playing Aria so much in the show, as she added: “Aria was a risk taker.

“I feel very lucky I got to play such a bold character for many years and I miss it every day!”

Eager to speak further about her upcoming projects, Lucy continued: “I am actually still waiting to hear when my pilot Katy Keene gets picked up but I loved working on it – I’m so excited to be the title role.

“I also just wrapped films Fantasy Island, A Nice Girl Like You, and Son of the South so, lots going on!” 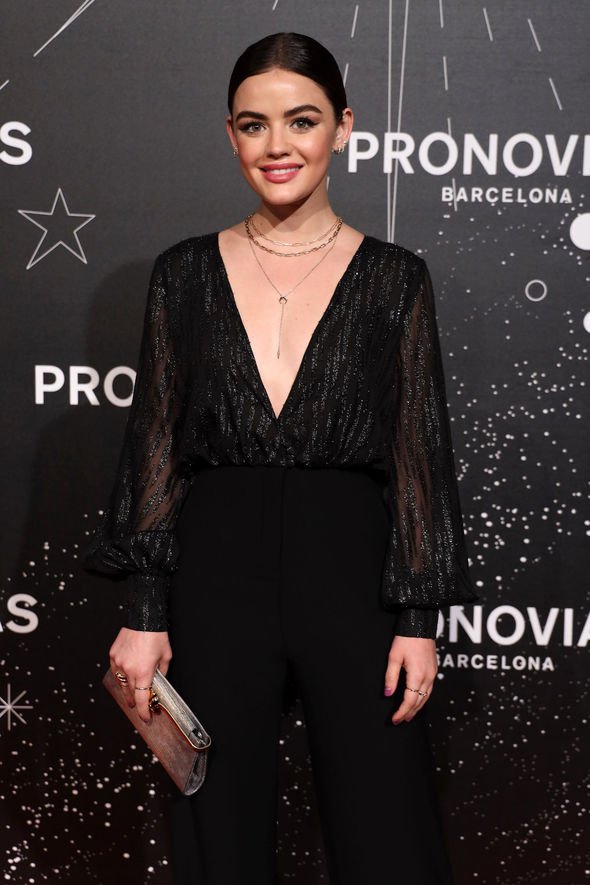 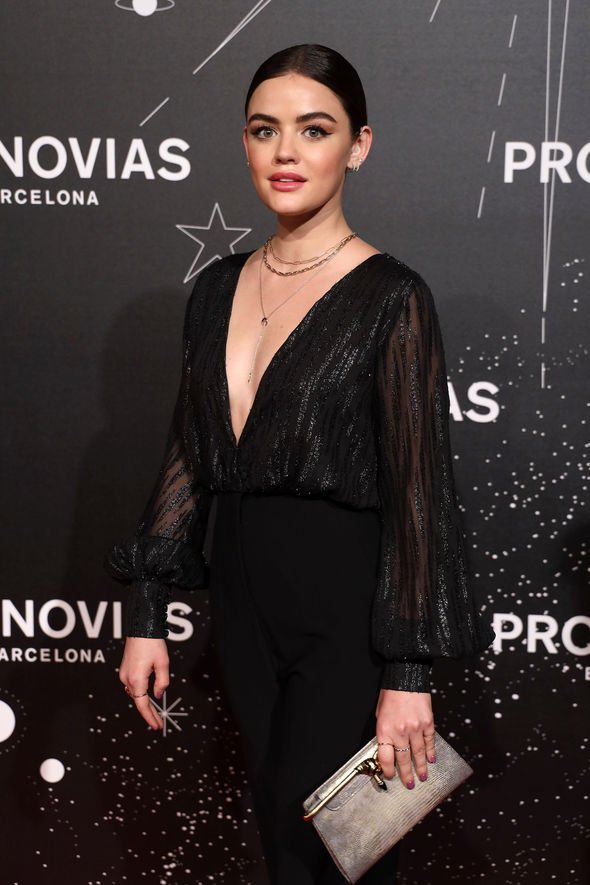 Recently, Lucy has been working hard alongside Pronovias – a wedding dress design business from Spain – and promoting their incredible garments.

On working so closely with the company, and attending the Pronovias: Beyond The Stars Bridal Show last month, Lucy said: “I am so thrilled to be a guest of Pronovias.

“Being with the brand in Barcelona is absolutely beautiful. It’s my first time here. Having to pinch myself! I love the theme ‘Under The Stars’ and it’s exciting to see how the new dresses reflect that.

“For the Pronovias show, I wore a black [Pronovias] jumpsuit from their new ‘Party’ edit. It’s a little more casual but still appropriate for a party or event.”