As the Queen continues with her two week mourning period following the death of the Duke of Edinburgh there has been much speculation as to whether she will step down and allow Prince Charles to become King. Royal photographer Arthur Edwards said there’s “no one” more prepared than Prince Charles to take over following his last meeting with Philip.

Prince Charles visited his father in hospital just weeks before his death where it is believed he was told to step up to support the Queen.

Good Morning Britain host Adil Ray asked Arthur: “Do you think the Prince of Wales can fill that role?”

“I think the Prince of Wales is ready for it, there’s no one more prepared for this than him,” Arthur assured him.

“Prince Philip summoned his eldest son to the hospital, ‘This is what you’ve got to do son.’ 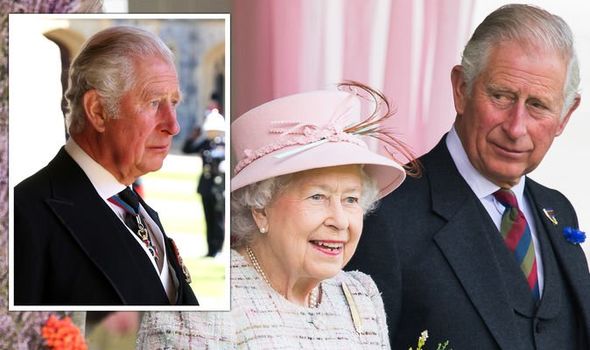 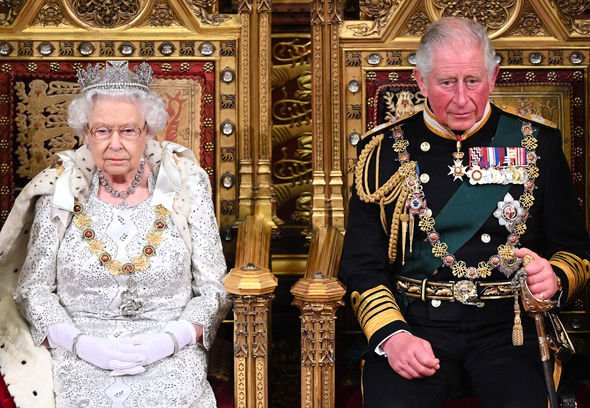 “He knows he’s got to take the heavy load and he’ll take it all off the Queen’s shoulders.”

Arthur also shared his concerns the Queen could “quit” as the ruling monarch as she appeared “feeble” at Philip’s funeral.

“She’s gone completely off the scene besides a couple of TV things and with Captain Tom. 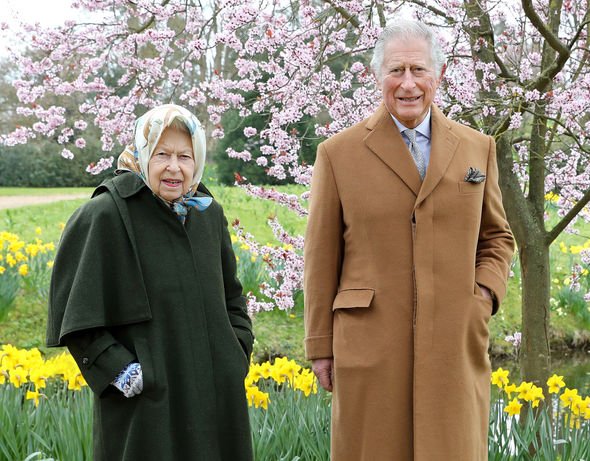 “But there have been no engagements with her whatsoever.

“But she’s still serving – she’s the oldest monarch we’ve ever had.”

“She just will not quit, she’ll carry on as long as she can,” he continued.

Prince Charles will not be close to the Queen as she celebrates her 95th birthday alone at Windsor Castle.

He has instead retreated to his home in Wales where he can grieve for his father.

It’s believed Charles spoke to his son Prince Harry before he flew back to the US to be with wife Meghan Markle.

According to The Sun, Harry, Charles and Prince William spoke for two hours at Frogmore Cottage where the Duke of Sussex previously lived with Meghan.

A source told the publication: “Harry obviously felt outnumbered as there are three of them and only one of him so wanted it to be on his home turf.”

They added it wasn’t the “end” of talks but after “two hours” it was a “long enough for the process of getting father and brothers talking again”.