Queer Eye season four is nearly here on Netflix after months of waiting. The Fab Five – Bobby Berk, Tan France, Antoni Porowski, Jonathan Van Ness and Karamo Brown – are thankfully back to help us all live our best lives. Read on to find out more about the brand new series.

When is Queer Eye season 4 out?

There is good news for Queer Eye fans as the entire new season will be released on Netflix next month.

The official release date has been confirmed as Friday, July 19 and all eight episodes will drop in one go.

To watch the new season of Queer Eye, you can do so only on Netflix.

You can sign up to a month-long free trial of the global streaming site and after the trial is complete, you can subscribe from £5.99 per month.

In the meantime, the previous three seasons of Queer Eye are available to stream and download on Netflix now. 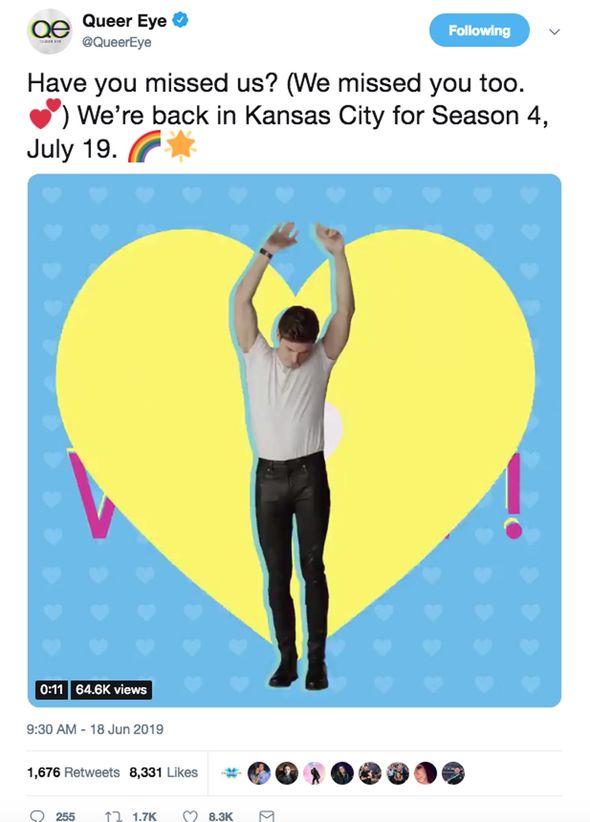 Who will star in Queer Eye season 4?

The entire Fab Five are back for the new series of Queer Eye.

This means Antoni Porowski is back as the shows food and wine expert helping teach the heroes how to live their best life in the kitchen.

Brit Tan France will return as Queer Eye’s fashion expert, teaching heroes the ‘French tuck’ and how to dress to impress.

Karamo Brown is back as the culture and lifestyle expert, bringing the Fab Five, the heroes and viewers at home to tears in every episode.

Interior designer Bobby Berk will return to carry out his incredible makeovers of the heroes’ homes.

The one and only Jonathan Van Ness will be back as the show’s grooming expert.

HOW DOES QUEER EYE GET FUNDING? 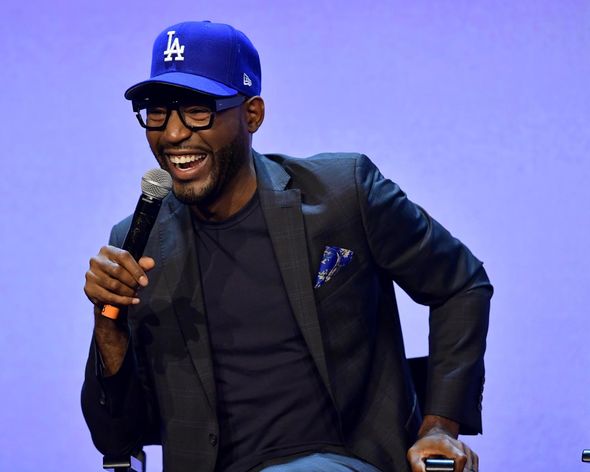 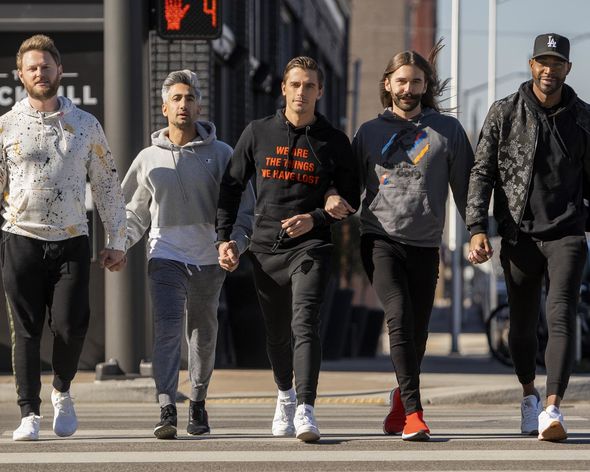 What will happen in Queer Eye season 4?

Along the way, they will be helping to change the lives of their nominated heroes.

Each episode in the series will focus on a different individual’s journey.

So far, Netflix has not yet revealed any clues about who the Fab Five will be helping.

Meanwhile, there is good news for Queer Eye fans as season five has also been confirmed, airing in 2020.

WHERE IS TAN FRANCE FROM? 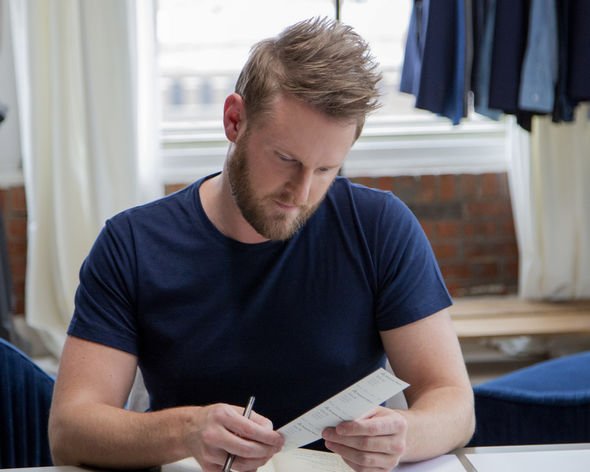 Is there a trailer for Queer Eye season 4?

No, unfortunately, there is no trailer yet for Queer Eye season four.

However, there is a short video that was posted by the official Queer Eye twitter page, which shows the Fab Five dancing.

You can watch the short video above now.

Queer Eye season 4 is coming to Netflix on Friday, July 19.