Quicksand was released on Netflix last week and the story of the aftermath of a school shooting has left viewers wondering whether the story is based on a true story. The Netflix drama is based on a Swedish book by author Malin Persson Giolito, but is it based on real life events? Giolito said Quicksand is meant to act as a commentary on modern society.

Is Quicksand based on a true story?

However, both the series and the book it is based on are meant to reflect contemporary society.

As Samir actor William Spetz told Moviezine: “Malin’s book is not just a story about this school shooting, in which everything starts.

“It is also a story of class and segregation, which is everywhere.

HOW TO WATCH QUICKSAND ONLINE 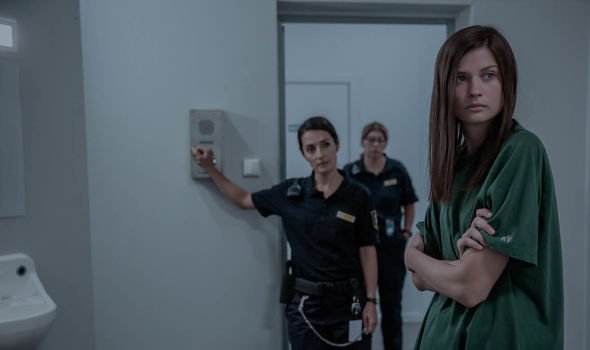 “Although it is a very Swedish story, it is also a depiction of the society that is everywhere.”

The writer has previously spoken about the history of school shootings in Sweden.

He told BookReporter: “In Sweden, there has never been a ‘proper’ school shooting.

“However, in 1961 there was a fatal shooting, resulting in one casualty, at a school dance in Kungälv outside Gothenburg.

WHERE IS QUICKSAND FILMED AND SET? 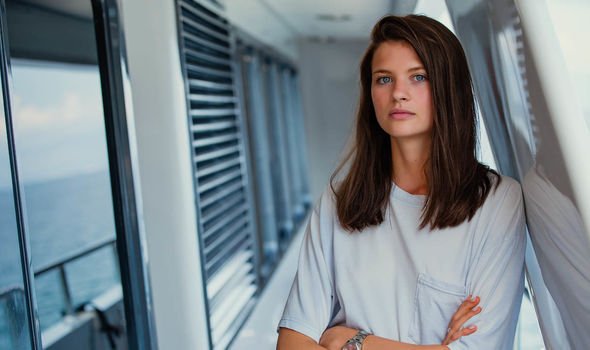 “In 2015 there was a sword attack in a school in Trollhättan where four people, including the perpetrator, died.”

Speaking to Bookbrunch, Giolito said: “I knew deep down that it was not a story about a school shooting.

“It is a story about Maja [played by Hanna Ardehn] and the society that we live in.”

Maja, however, is not based on a real person, and the remaining characters are also all fictional. 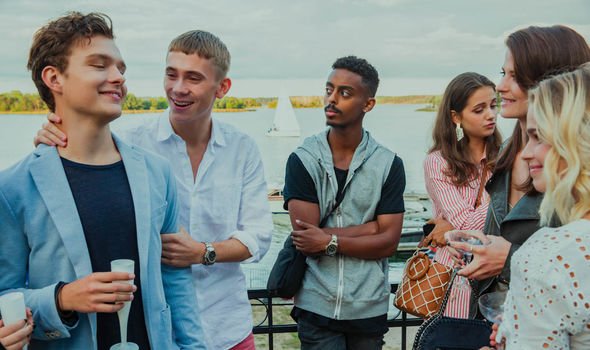 However, the neighbourhood Quicksand is based in is a real borough of Stockholm.

Quicksand is set in Djursholm, the most affluent neighbourhood in Sweden.

According to Swedish newspaper The Local, Djursholm is home to the most expensive house in Sweden, which sold for nearly 45 million kronor (£3.7 million) in 2007.

Quicksand was set in that area to reflect the real-life class inequalities the author saw in Sweden.

Quicksand is streaming now on Netflix