Race Across the World continues tonight (April 12) with a brand-new episode of the hit series on BBC Two. The competition follows a number of contestants hiking their way to Argentina from Mexico without stepping on a plane. The groups start off with just £1,453 in their pockets, which is the cost of a one-way flight to the South American country. Here’s what you need to know about the contestants.

Who are the Race Across the World 2020 contestants?

Siblings Dom, 22, and Lizzie, 21, are the first of the teams to be taking part in the adventure reality show.

The brother and sister duo from Wetherby in Yorkshire decided to sign up for the challenge as they were keen to rebuild the close bond that they had when they were younger after drifting part as teenagers and now only seeing each other three times a year.

Lizzie said: “My motivation for taking part in Race Across the World is to get the chance to build a stronger relationship with my brother, as I believe we have a lot more in common than we both think.

“I also want to give myself a chance to find more confidence as an individual, as I struggle to have faith in my abilities.

“I want to prove to myself I can complete a challenge like this with only myself to rely on.” 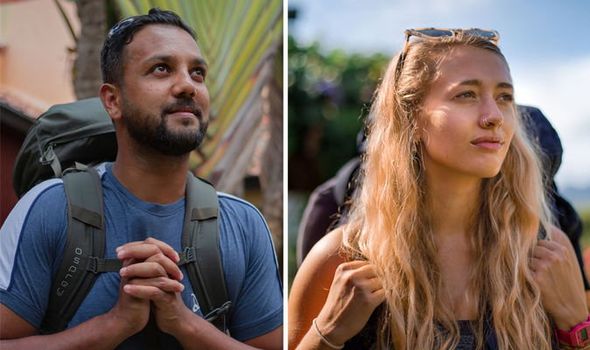 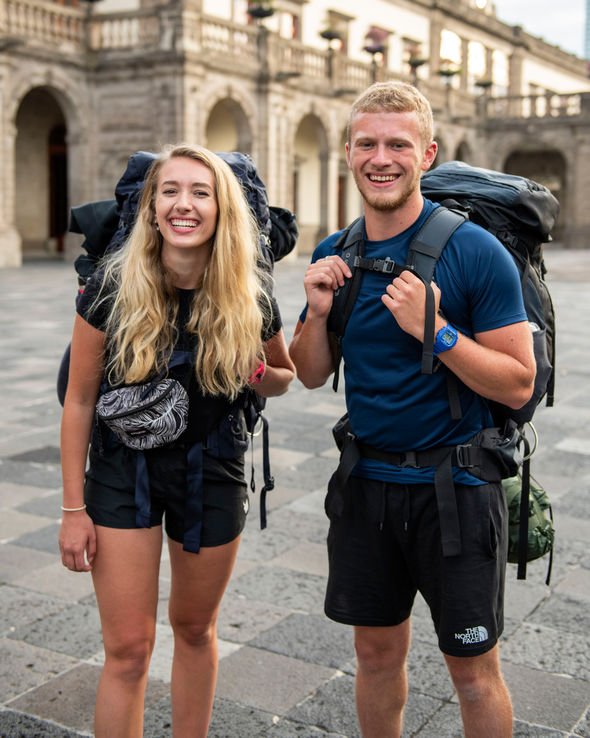 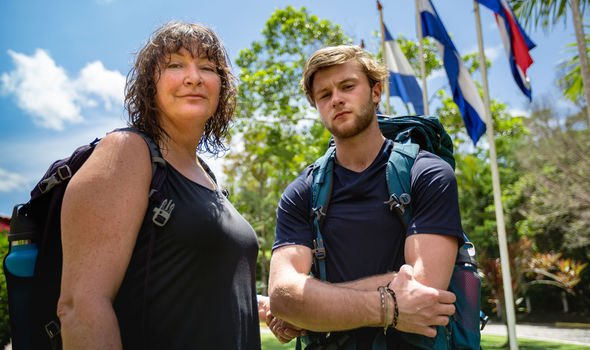 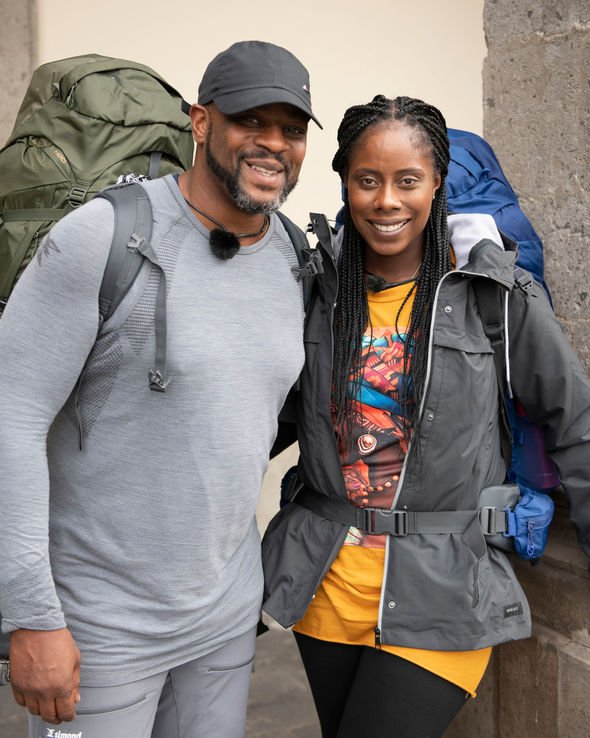 Mother and son Jo and Sam will be taking on the mammoth task together in a bid to get their hands on the prize money.

Jo went backpacking herself 30 years ago and now she’s in her 50s, she wanted her son Sam, who suffers with ADHD, to have the same life experiences.

She said: “Adventure and travel with my son, to be able to challenge myself again and regain my zest for life.

“My son and I get on so well and he is desperate to travel, but I’m nervous of him going off on his own.

“I want the trip to help him grow, and see how the world works.

“To watch him experience this will be fantastic.

“He’s come such a long way and I would love to see him achieve his dreams.”

Jo and Sam are currently in the lead as the teams meet the half-way mark on their journey – but will they stay at the top? 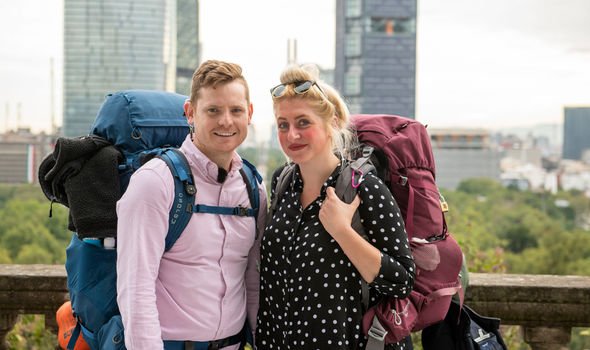 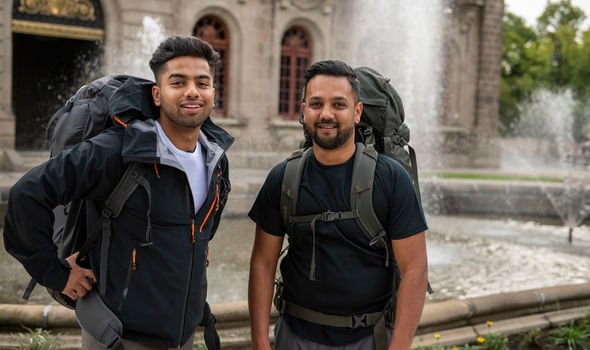 Michael, 47, and Shuntelle, 40, have been together for three years but they don’t currently live together so the race will be the longest they have spent one on one.

Michael is an ex-military man used to the outdoors whereas Shuntelle usually prefers high-class business travel and all-inclusive resorts.

Shuntelle said: “I am 40 and have been sensible all my life.

“I’ve always made the right choices and never taken any major risks.

“I’ve entered a new stage in my life and feel I want more.

“It’s time to move away from the all-inclusive holidays in Jamaica and see what else the world has to offer.

“I also want to show my boyfriend that I’m not made out of cotton wool.”

Married couple Jen and Rob from Reading are also taking part in this year’s Race Across the World.

The pair have been together nine years and married for five of them but the pair are determined to reconnect after a life-changing experience.

Rob suffered from Cholesteatoma as a child which is an abnormal collection of cells which left him deaf in one ear.

During an operation to remove the disease though, he also lost all of the hearing in his “good ear” so now relies on his weak ear which has just 20 percent of hearing.

Jen said: “I want him [Rob] to achieve something and to see his confidence zoom right back up.

“He loves to travel, and I want to share a good experience with him after all of this heartache we’ve been through.

“I want to remind him what fun is, and show him that everything is OK and yes, you’ve had to adapt to a new life, but look what we can achieve together.”

Jen and Rob are in second place having reached the half-way mark on their trip, will they catch up with the leading pair?

The final team in the unique competition is uncle and nephew Emon and Jamiul.

After being isolated from his wider family, Emon had spent a decade apart from his nephew but reunited during a family wedding three months before the race.

They want to take on the difficult journey together to help rebuild their relationship.

“I was a very active explorer back in my twenties, but I’ve recently become lazy in my lifestyle.

“I also want to do this before starting my own family.

“I’m very competitive – I don’t believe in coming in second, I don’t do losing. I am in it to win it.”

Race Across the World airs tonight at 8pm on BBC Two.