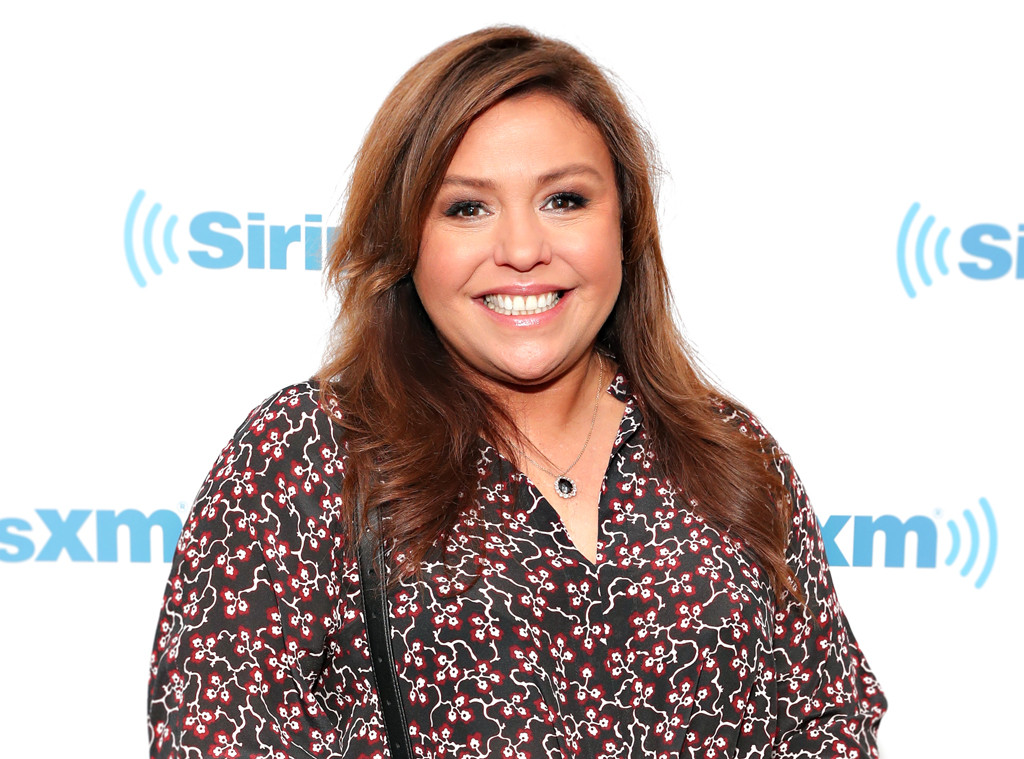 Some delish news for fans of Rachael Ray and easily prepared dishes: 30 Minute Meals is returning to the Food Network.

The original series ran from 2001-2012. The new 30 Minute Meals, which premieres April 1 on Food Network, will also have a digital presence with Ray offering additional cooking tips and how-to segments.

“I couldn’t be more excited to bring 30 Minute Meals to a whole new generation of fans,” Ray said in a statement. “We are rolling deep this time around, proving to everyone that, yes, these are really meals you can cook in 30 minutes or less. And our show will now be part of Food Network’s on-demand offering, so our friends can actually binge-watch their meals.”

The host, who also has her own syndicated daytime series The Rachael Ray Show, posted about her return to the franchise that helped make her a star on Instagram. Ray said the new show will feature meals not seen during the original series or her daytime show. See her post below.

I couldn’t be more excited: #30MinuteMeals is coming back! We’re bringing you new recipes and new ideas. Keep an eye on @foodnetwork for more updates about the show and tag a friend who’s just as excited as you are!

I couldn’t be more excited: #30MinuteMeals is coming back! We’re bringing you new recipes and new ideas. Keep an eye on @foodnetwork for more updates about the show and tag a friend who’s just as excited as you are!

“Rachael Ray is a culinary firebrand as evidenced by her success across her television shows, magazine, books, live events, philanthropy, and all of her businesses,” Courtney White, Food Network president, said in a statement. “Her time-saving and creative ideas for whipping up delicious meals at home are perfect for the home cook of any level, while her infectious energy and enthusiasm make viewers feel like they are right there cooking along with her in the kitchen.”

The plan for 30 Minute Meals is for 30 new episodes through April.