Ratched star Charlie Carver has teased a epic Desperate Housewives reunion and urged the show's bosses to 'give fans what they want.'

When asked if the Netflix star like to see the show come back, the actor said he would love nothing more than to go back to Wisteria Lane. 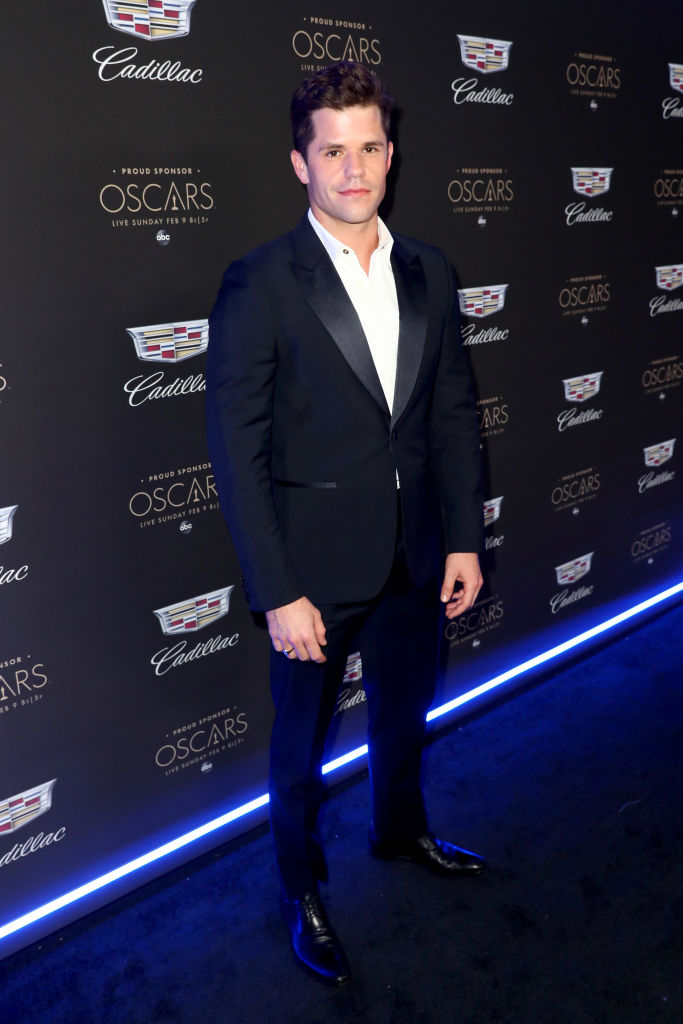 Charlie, 32, told Digital Spy: "Oh, sure! If that's what the people want, then give them what they want. That would be a blast, to go back to Wisteria Lane.

"Gosh, I count my blessings for having had that be my first job in the business. And, wow, what a way to start." 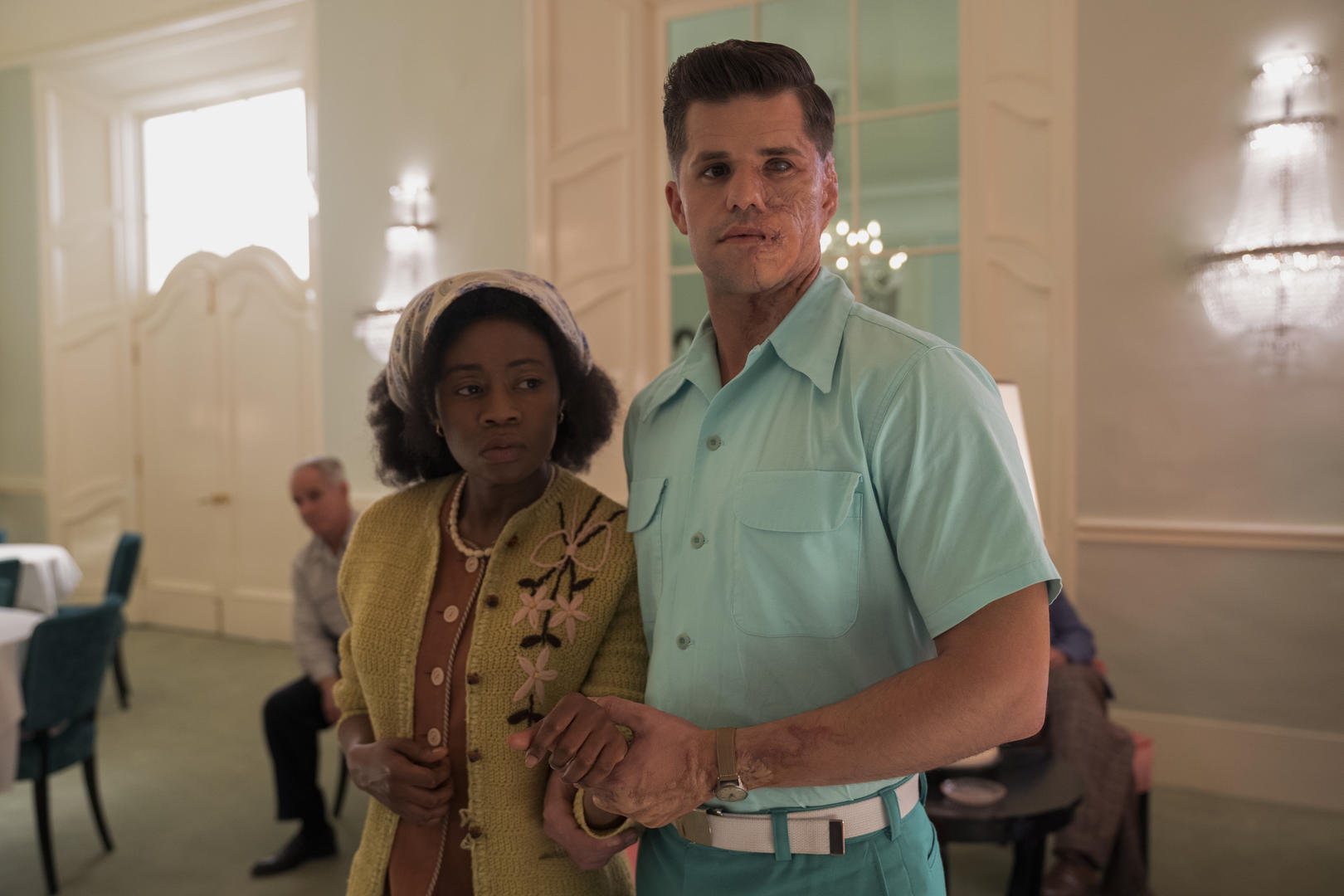 Carver came out as gay in 2016 and has played a number of queer characters on screen since then.

Asked if it was a conscious decision, Charlie replied: "For a while, it was what I was up for, most often. The prevailing wisdom when I decided to come out was: you know, even if you do choose to come out, you have to be very careful about getting pigeonholed.

He added: "But at the same time, to be told I might be endangering my career by choosing to play more than one of them? That just didn't seem true or accurate of the times." 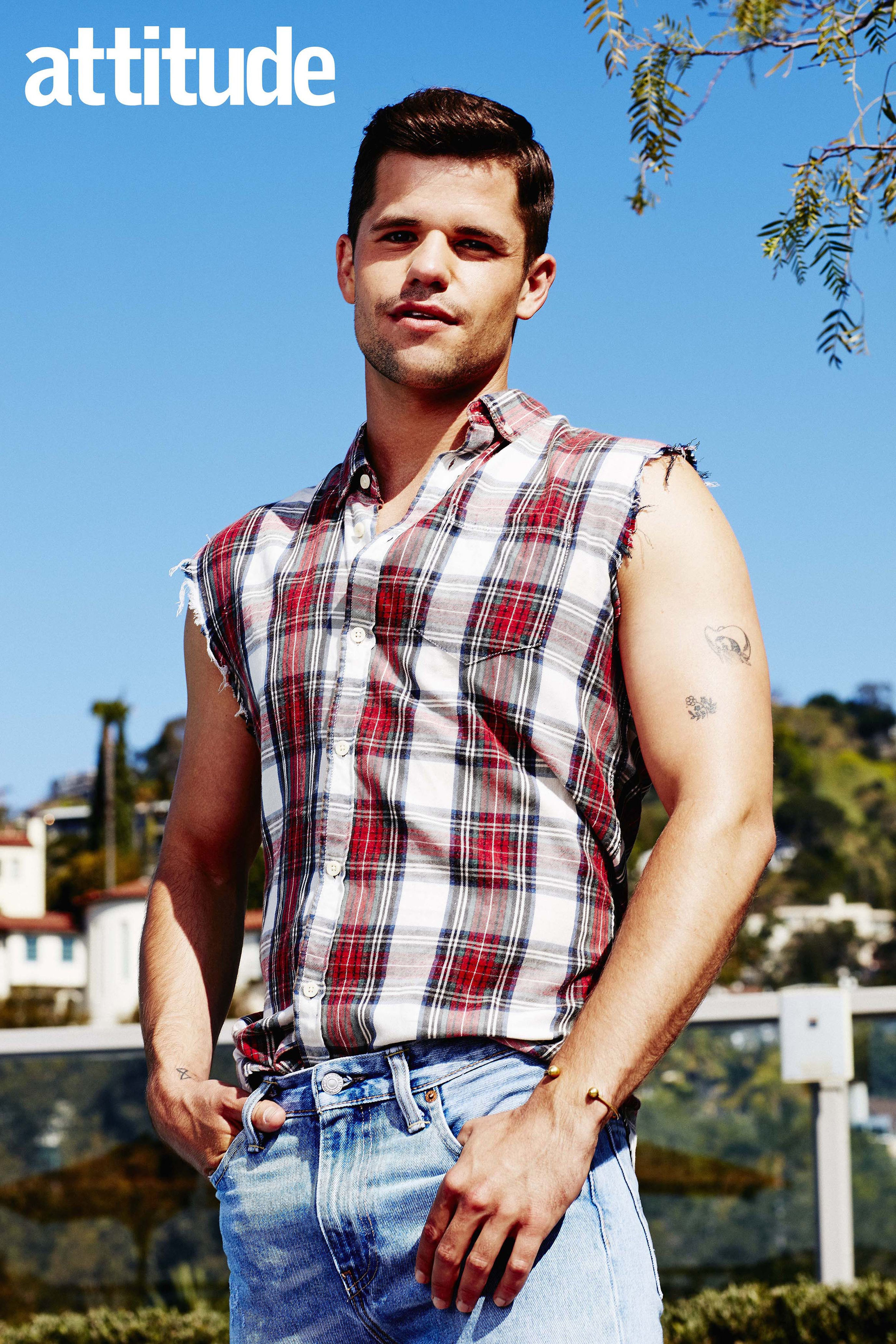 In regards to improving queer representation, Charlie believes it starts behind the scenes.

The Teen Wolf star answered: "I don't think anything can be achieved instantaneously.

"So much of what needs to happen is more equity behind the scenes, and having all kinds of people in positions of power."

"I think that's what needs to happen most. Even on the crew side. Crews can be more reflective of the world we actually live in."