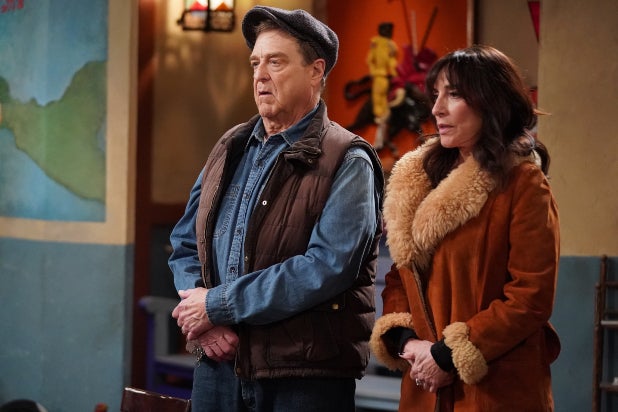 The live episode of “The Conners,” tied to the New Hampshire primary, notched a season-high among total viewers for the ABC sitcom on Tuesday, while the debut of “For Life” at 10 p.m. performed well enough to win its time slot.

The 0.7 rating among the key adults 18-49 demo for “For Life” could be considered a bit of disappointment — after all it did get a ton of promotion from ABC, especially during The Oscars on Sunday — but building on your lead in is nothing to thumb your nose at. “For Life” also drew 3.2 million total viewers. “The Conners,” which aired a live version of its episode in both the Eastern and Pacific time zones, posted a season-best 6.3 million viewers as well as gained in the demo with a 1.1 rating.

For the night, ABC took third in the key adults 18-49 demographic (0.7 rating) and total viewers (3.6 million), while NBC took first in the demo with a 1.0 and CBS ran away with total viewers with 8.9 million.