IT all gets too much for NeNe Leakes as she breaks down over her relationship with husband Gregg in the next episode of Real Housewives Of Atlanta.

The couple were pushed to the limit in the last season when Gregg was diagnosed with colon cancer. 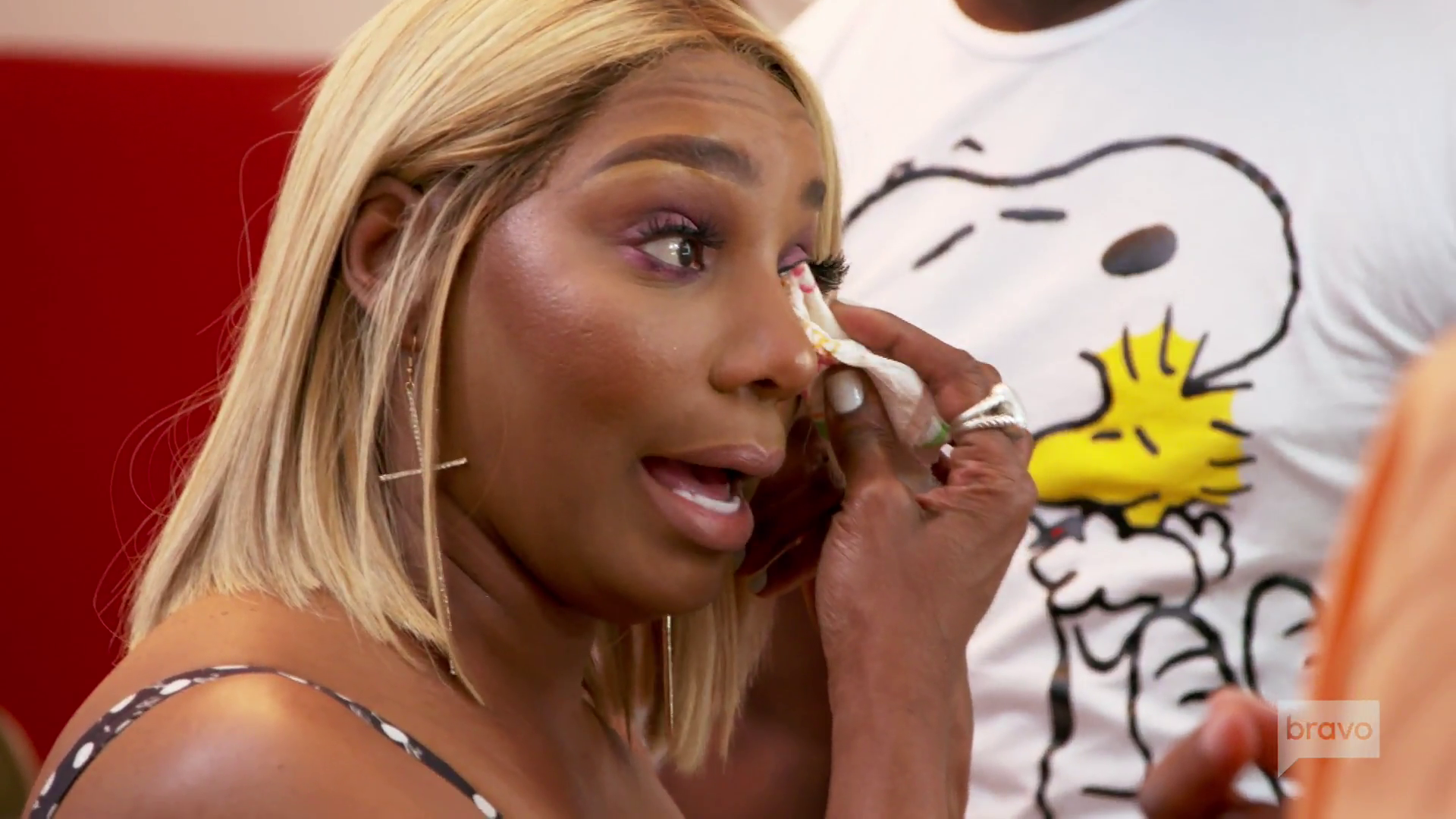 Fans will see NeNe cry over the strain the diagnosis took on their relationship.

This Sunday on Bravo, NeNe will make her debut on season 12 of Real Housewives and things get emotional.

Viewers see NeNe and Gregg discussing the "tough road" they went down when they found out he had stage III colon cancer.

Speaking of the toll it took on both of them, with him as the patient and her looking after him, she is heard saying: "It is a very tough thing to do." 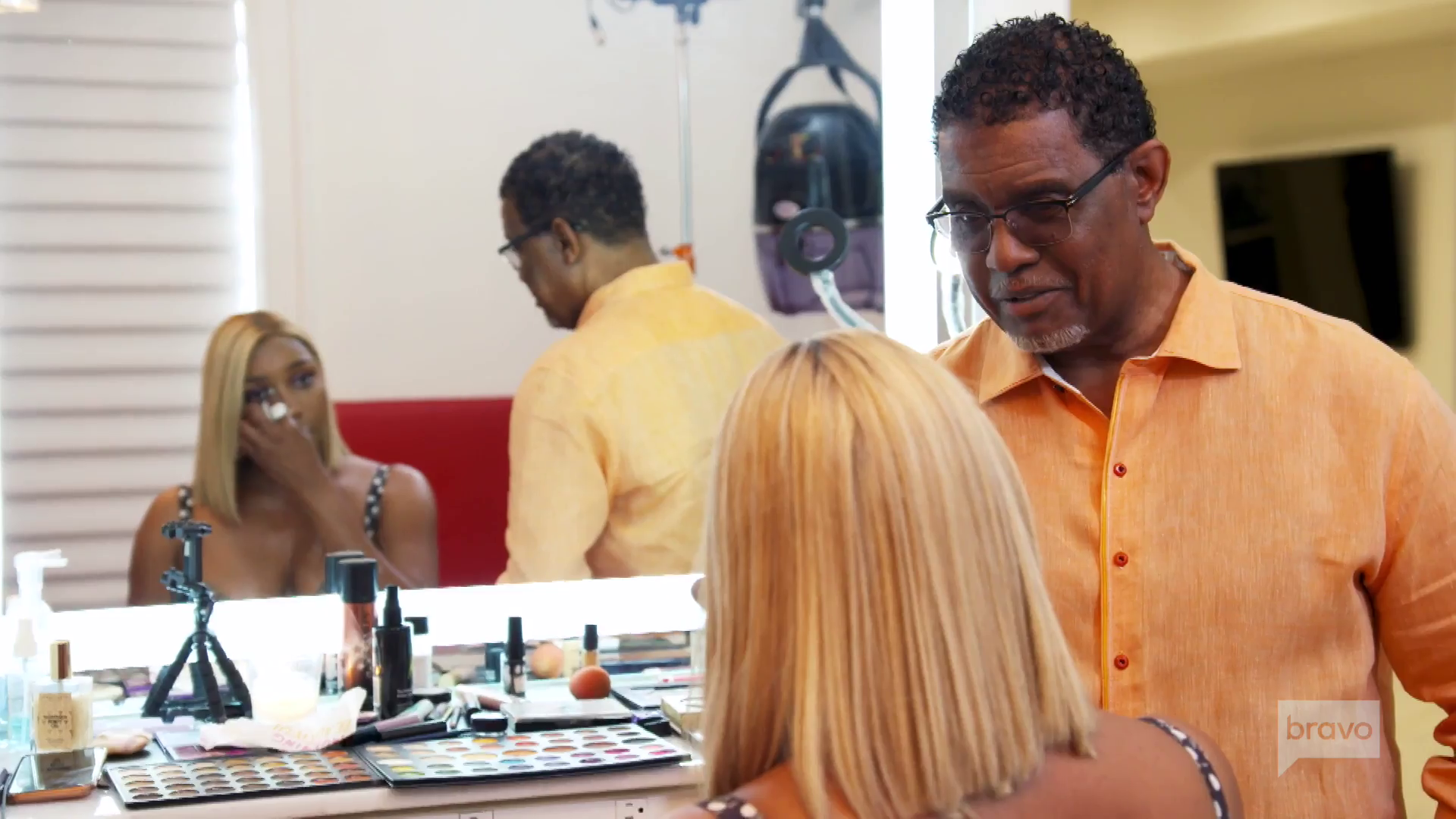 To which Gregg replies: "It's tough on both of us, though."

NeNE then begins to cry saying: "Yeah, it's very hard. It's really hard."

"I can see that it's still tough for you," Gregg says. "No matter what, in all of this, you did the best you can do. I thought you did a champion's job."

Gregg then says tenderly: "Guess, what? It is about you."

NeNe was just as emotional in a later confessional, saying: "Before Gregg got diagnosed with cancer, we were already in a really rocky place. It was probably the worst thing we've been through."

The couple began the last Season by tearfully telling viewers Gregg had been diagnosed with cancer in May of 2018 – however a year on and it has been revealed that he is now cancer free.