REAL Housewives of Cheshire star Lauren Simon has showed off the results of a dramatic facelift following her £3million divorce.

The 45-year-old star said she wanted the £3,500 procedure which burns away fat in your neck to "get rid of my jowls". 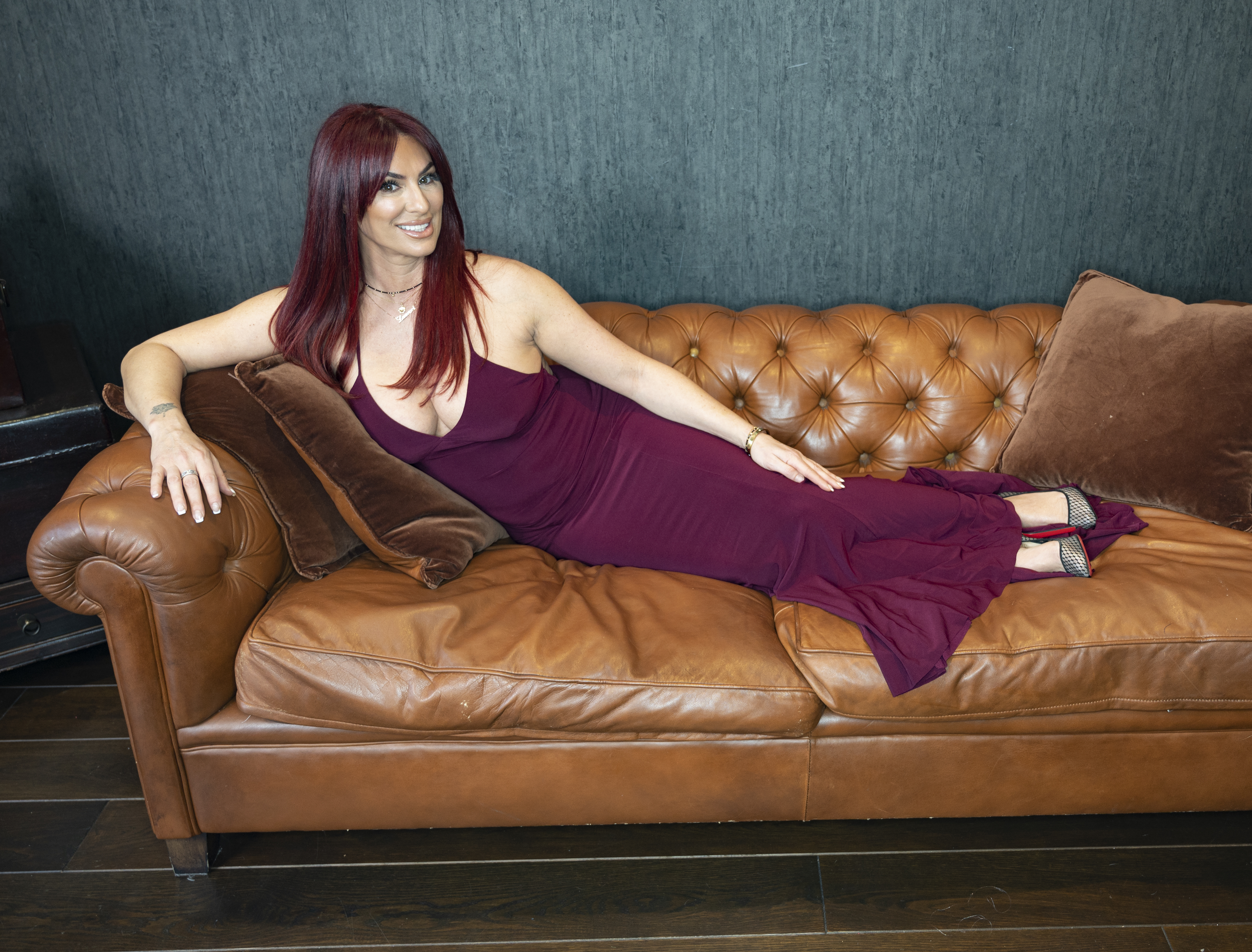 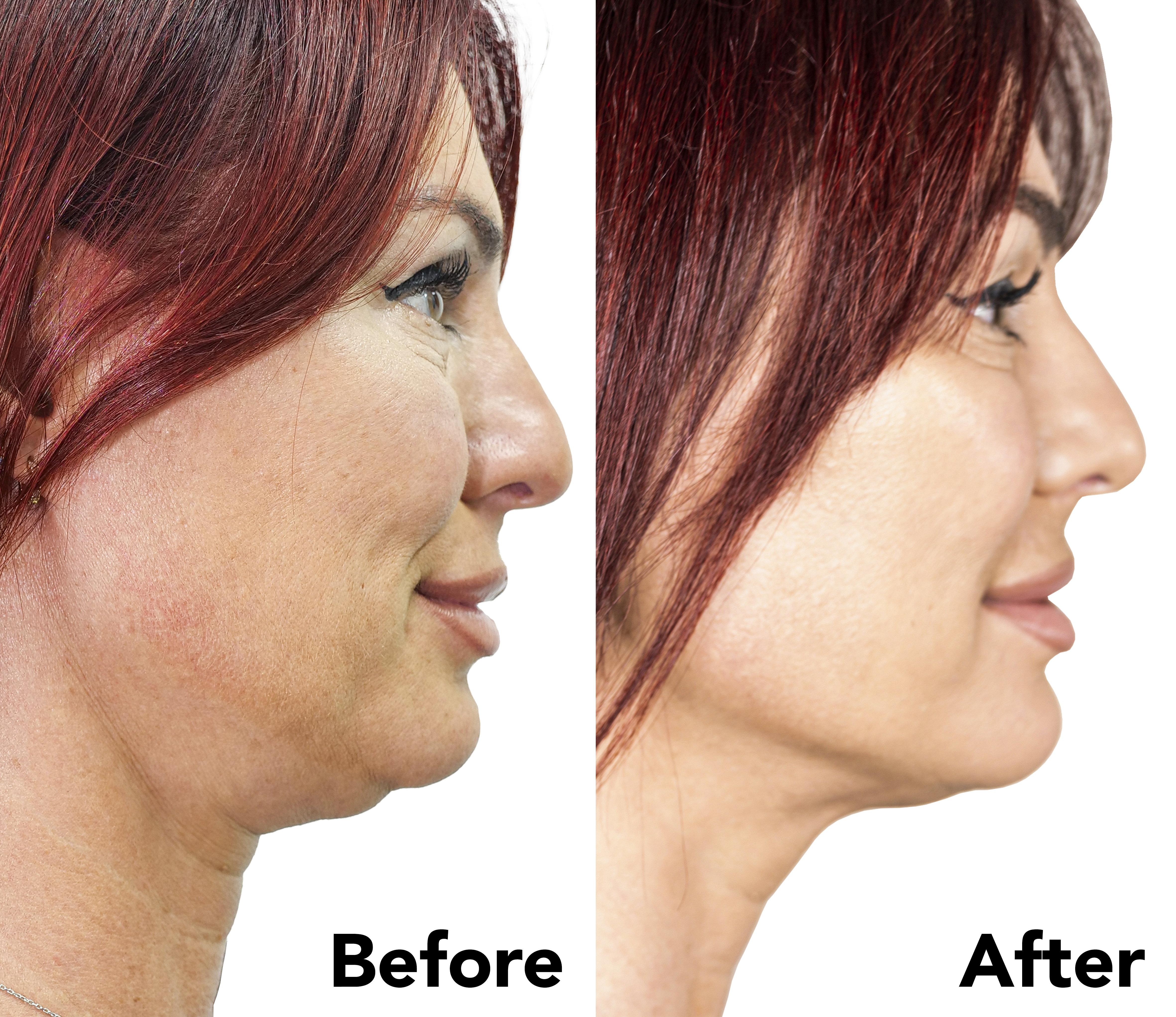 She reckons the treatments have knocked years off her age.

She said: "In the last couple of years I could see a big double chin on every picture taken of me and it was really starting to bother me. You could really see it, especially from the sides.

"I just feel my neck needed lifting because I'm looking closer to 50 than 40 and also underneath my eyes, they looked bit tired, and needed to be refreshed …

"I'm really happy with the result I think it's taken years off me, and it's rejuvenated my skin and I wake up in the morning and I haven't got big bags under my eyes."

Lauren was seen by Dr Judy Todd – who is based at Clinica Medica, in Glasgow, but also works in London and Cheshire and has previously treated Judy Murray.

The Morpheus8 micro-needles inject 'radiofrequency energy' into the skin with a series of tiny needles. It can be used on the face, neck and body for skin tightening and contouring.

Post treatment, Lauren was given G Herbal Body and Skin supplements to help speed the repair and rejuvenate the skin.

Dr Judy Todd said: "These before and after pictures were taken on the day of the treatment and then three months afterwards at a further consultation to check her progress.

"Lauren is thrilled with the results of her treatment, her jawline is much more pronounced, her skin texture and pores are hugely improved, and the double chin has been almost entirely irradicated.

"It has given Lauren so much more confidence to get back out again socially and it has truly given her a new lease of life, and she is so grateful for the everything we've done for her."

Lover of luxury Lauren divorced millionaire Paul Simon (not the singer) after 10 years in 2018.

She confessed she has “never worked so hard” as she battles through the heartbreak of her divorce by launching a perfume business to show her daughters they don’t need to be “tied to a man” to succeed.

Even though Lauren is from an affluent background, she has more than contributed to her family’s fortune.

She owns property in Cheshire and Marbella and has landed a number of lucrative business deals outside of the Real Housewives show.

As well as signing as a Celebrity Presenter for Ideal World, she’s also launched her own perfume.

In October 2016, she released her luxury fragrance Lauren Stone Number One, which retails at a bank-busting £120.

Spears magazine estimates that Lauren Simon has a net worth of £6.9million. 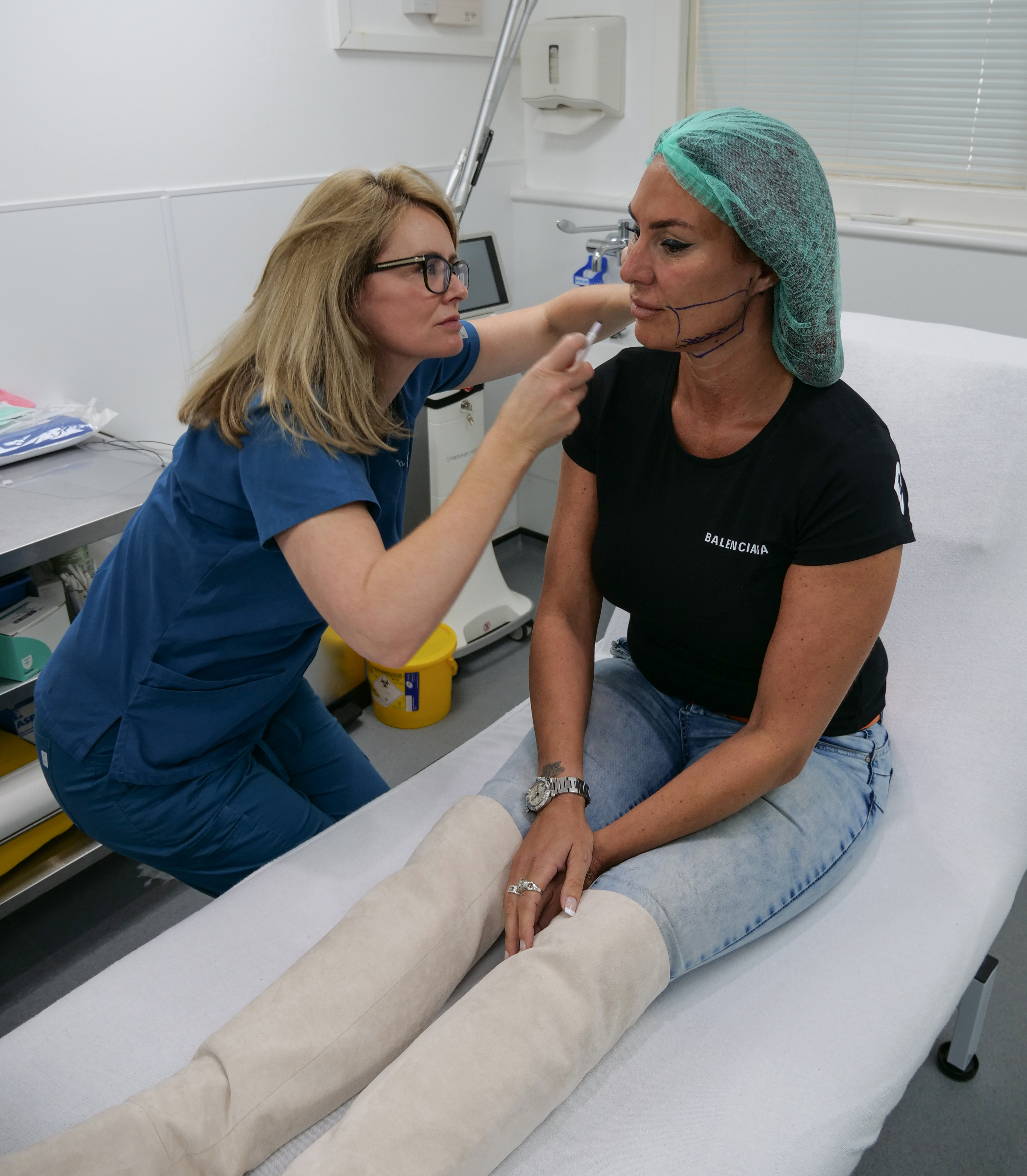 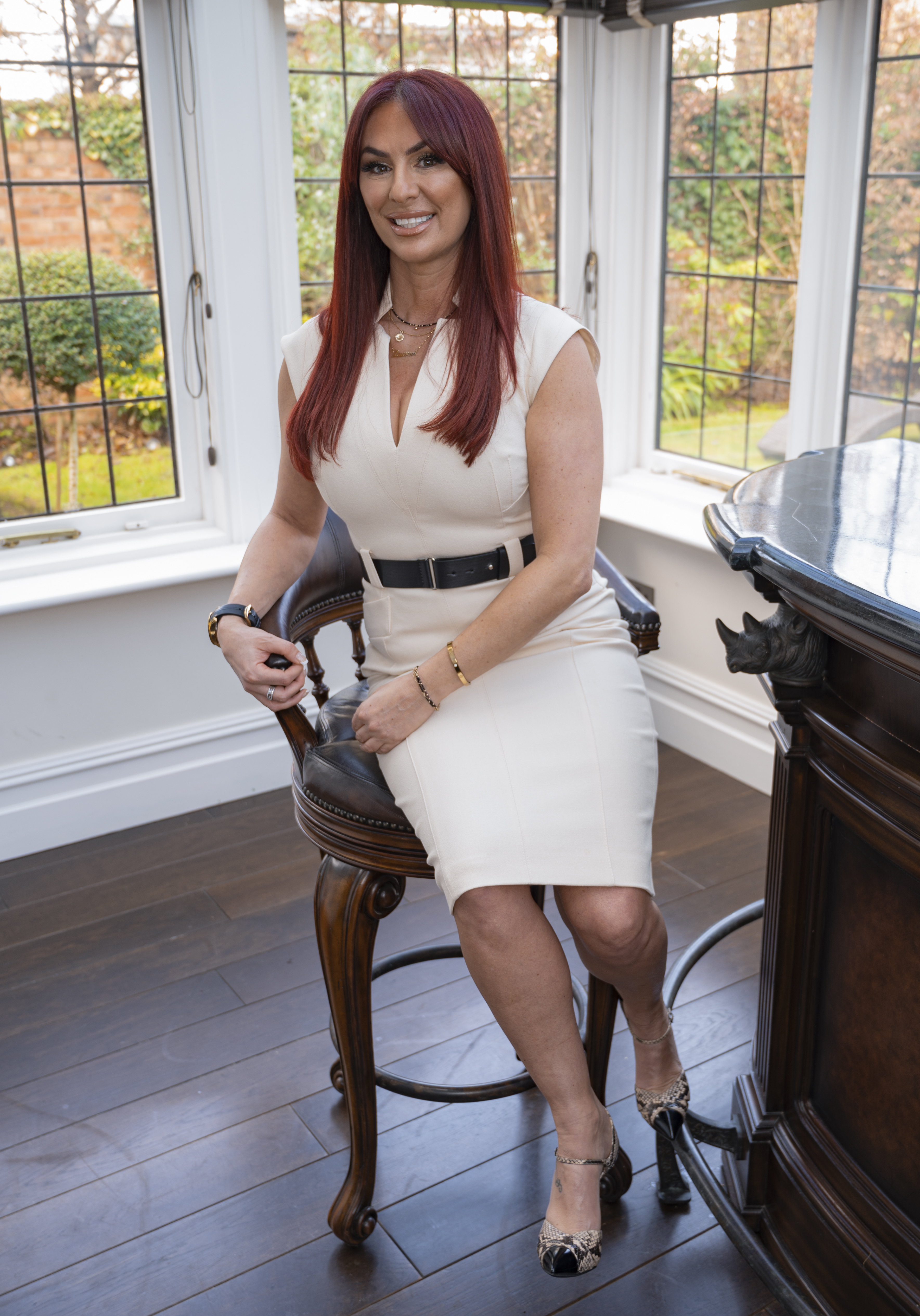 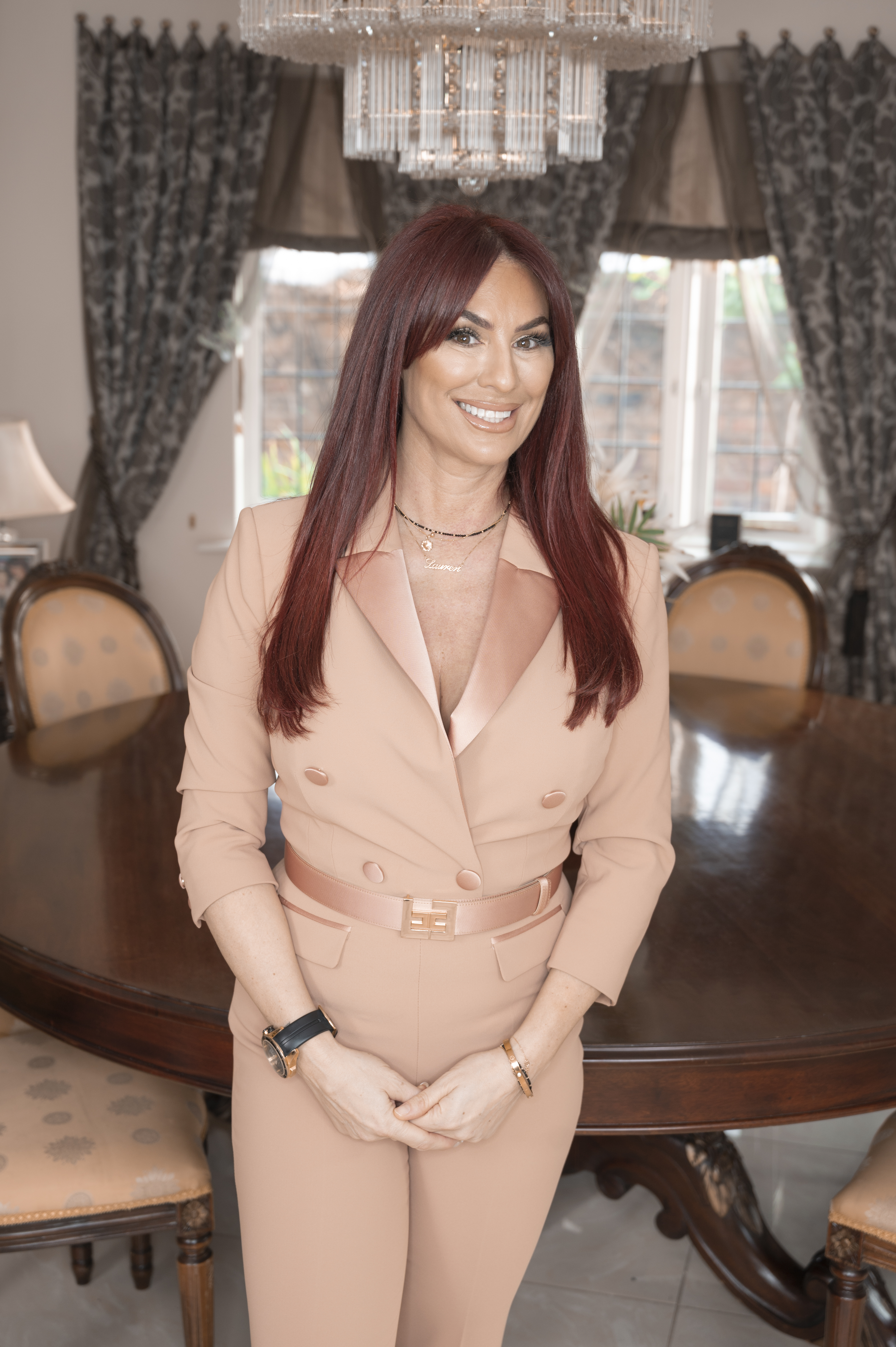