PEACOCK is bringing back the Real Housewives of Miami after Bravo cancelled the show in 2013.

The reboot will bring back some familiar faces and new ones, including some cameo appearances from past cast members. 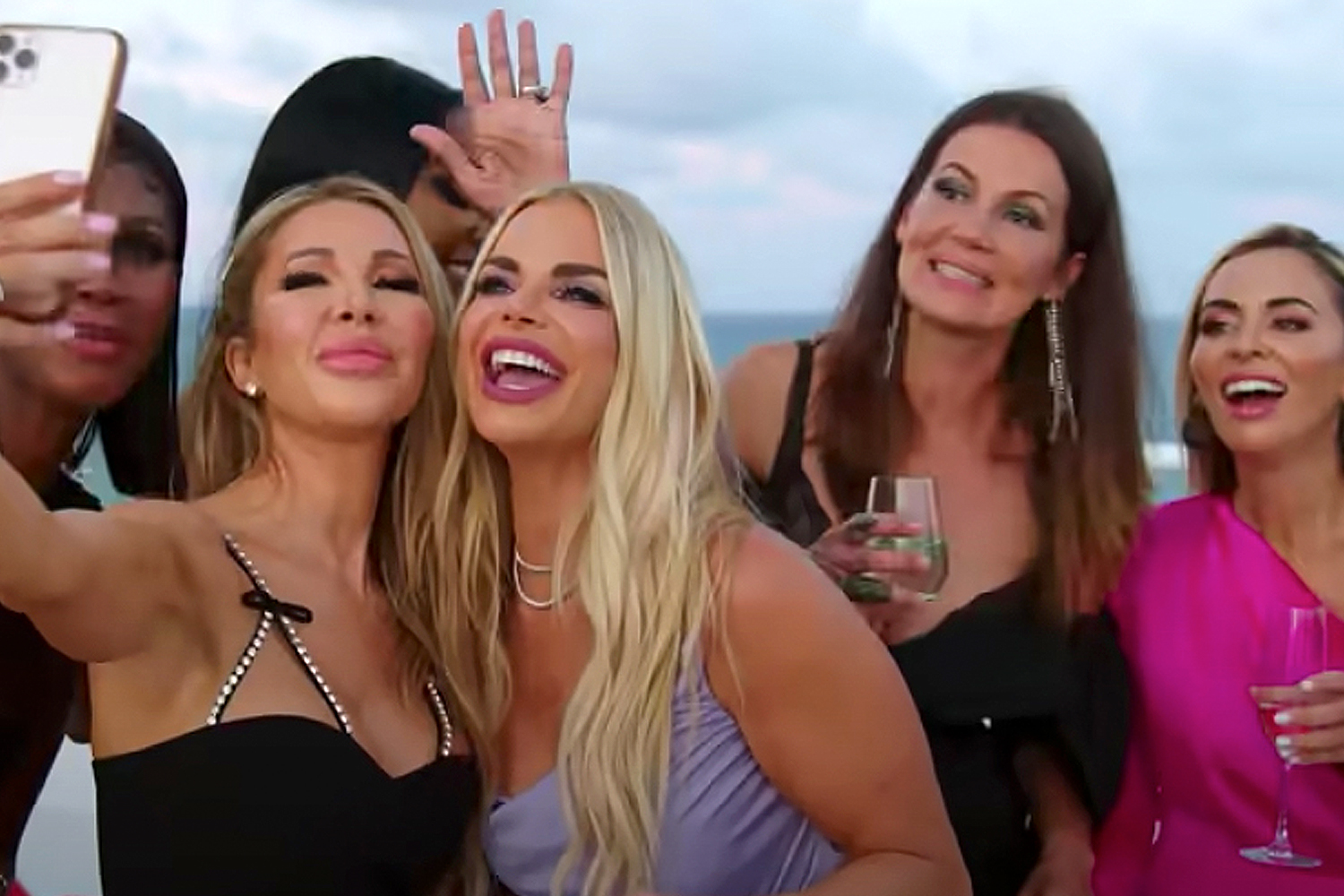 Who will star in the Real Housewives of Miami?

New housewife Julia Lemigova will make history as the first LGBTQ+ member of the show.

"I first want to say it's about time!" Julia said in an interview with E!.

"I cannot wait to show the world that a same-sex marriage is just like any other marriage. We will share our joy, fun and our daily life."

Lemmigova added, "I really want to express this to people who don't understand that love has no gender and I'm forever grateful for The Real Housewives of Miami for giving me this opportunity to shine the light on our life."

I had so much filler my face looked like X Box controller, says Molly-Mae Hague

Why was the Real Housewives of Miami cancelled?

The Real Housewives of Miami is returning for a fourth season after an eight-year hiatus.

The show previously ran on Bravo but was cancelled in 2013 after only three seasons, and the executive producer, Andy Cohen, said in 2016 the show was finished for good.

However, in November 2016 he released his book, Superficial: More Adventures from the Andy Cohen Diaries, and said continuing the show could be a possibility. 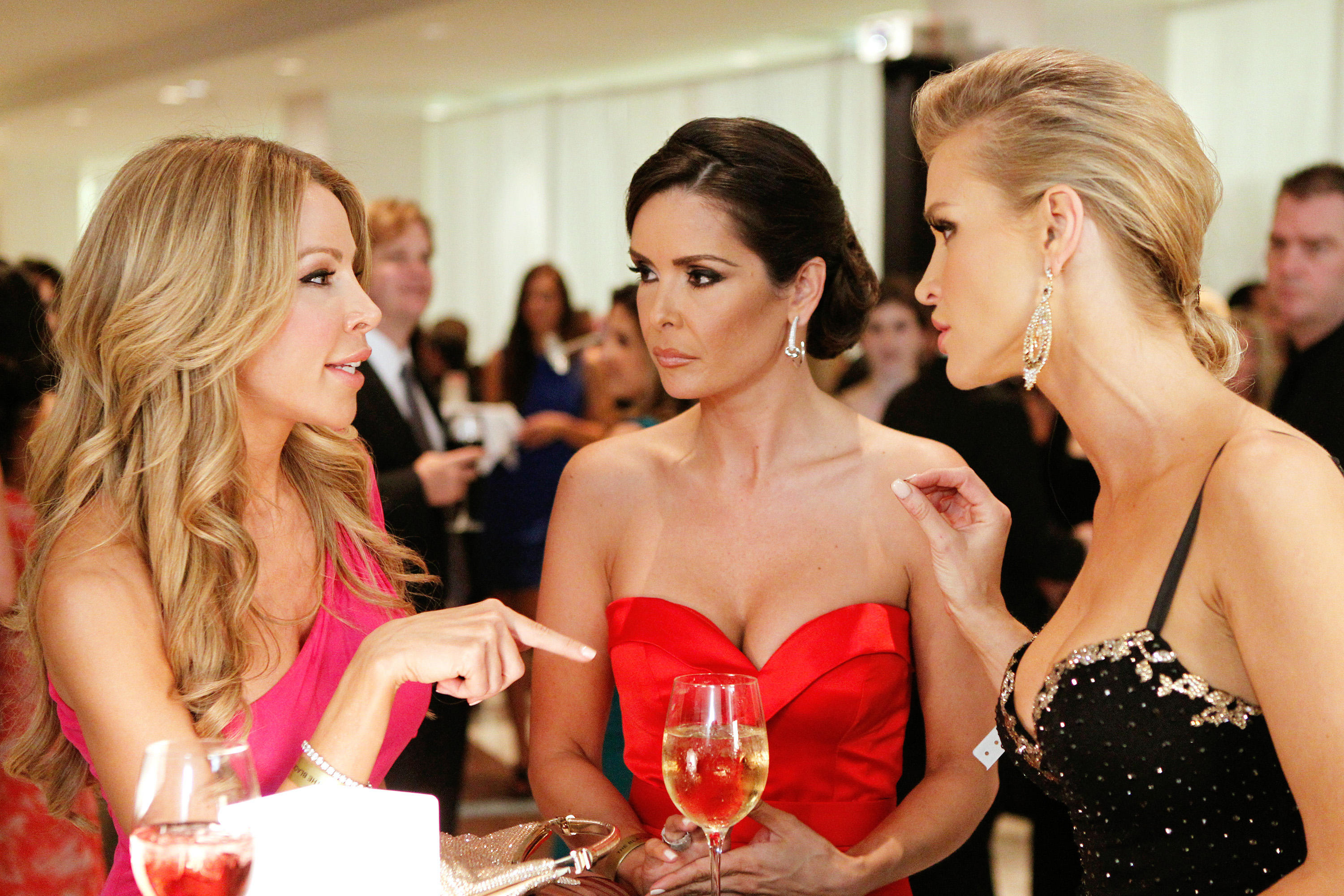 "I knew the first question [during a Q&A in Miami] was going to be when is The Real Housewives of Miami coming back, and I said, ‘Never say never,’” Cohen wrote.

Housewife Lea Black starred in the first three seasons of The Real Housewives of Miami before it was cancelled in 2013.

After Cohen's book was released, Black posted a YouTube video and said she didn't believe the Real Housewives of Miami wasn't cancelled because of low ratings, but rather the inconsistency of when the show aired.

“It wasn’t the ratings because the ratings were equal to many of the other shows on the air at the time so I don’t think it was the ratings," she said in the video.

"The scheduling might have had something to do with it because they [Bravo] changed every week, it was on a different night or different times so that was a little confusing,” she added.

How can I watch The Real Housewives of Miami?

Season four of The Real Housewives of Miami airs premieres on Thursday, December 16, on Peacock. The streaming service will release the first three episodes on December 16.

Episodes will air every Thursday night on Peacock and fans are now able to stream the first three seasons.