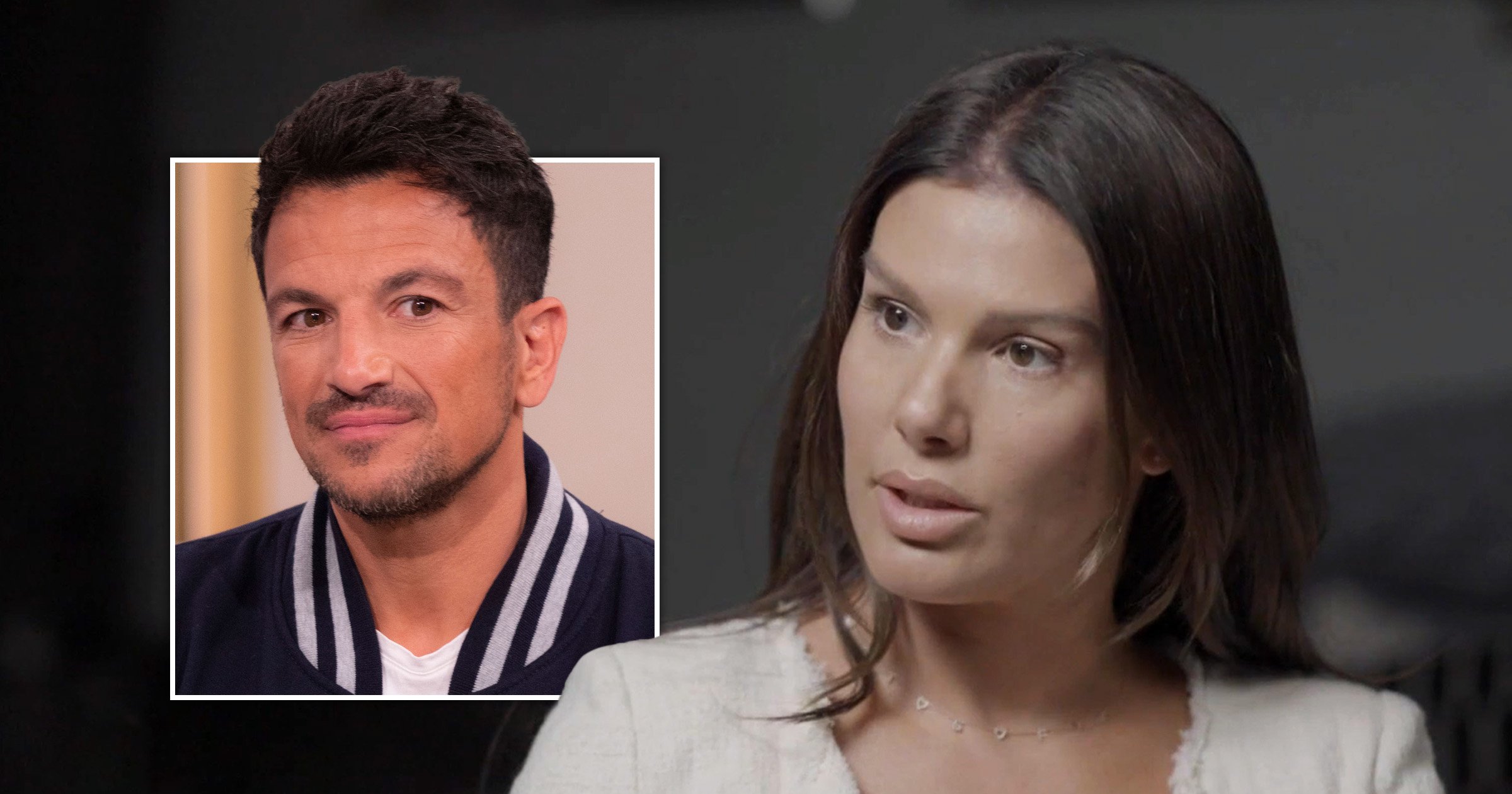 Rebekah Vardy has said she ‘regret’s making comments about Peter Andre’s body in a former interview.

The 40-year-old, who is married to England footballer Jamie Vardy, has given her first TV interview since losing her libel trial against Coleen Rooney.

A judge found that Coleen did not libel her fellow WAG after she publicly accused Vardy of leaking false stories about her to the press, in a case dubbed Wagatha Christine.

Coleen, 36, had conducted an elaborate sting operation to find out who was leaking false stories she was planting on her private Instagram account, and revealed her findings on social media with the infamous tagline: ‘It’s … Rebekah Vardy’s account.’

During the trial, Rebekah was asked about a former interview she gave to the News of the World in which she described Peter’s penis as a ‘miniature chipolata’ following a sexual encounter they allegedly shared.

Speaking to TalkTV’s Kate McCann in a pre-recorded interview on Wednesday, Vardy said: ‘I didn’t leak that, that was a story that I put my name to and it was something that I deeply regret and I’m deeply ashamed of but it was so long ago, life for me was so different then.

‘I tried to explain the situation in which that came up and I just think that was wrong for him to be brought into that situation. That had nothing to do with what I was being accused of.’

When asked about the Peter comments during the trial, Rebekah told the court: ‘I was forced into a situation by my ex-husband to do this.

‘It is something that I deeply regret… It is not nice to read and I understand why this is being used and to me this is mudslinging and I was also threatened with mudslinging by Mrs Rooney’s team.’