The star, 37, gushed over her footballer husband, 32, as she uploaded the photo onto her Instagram Story. 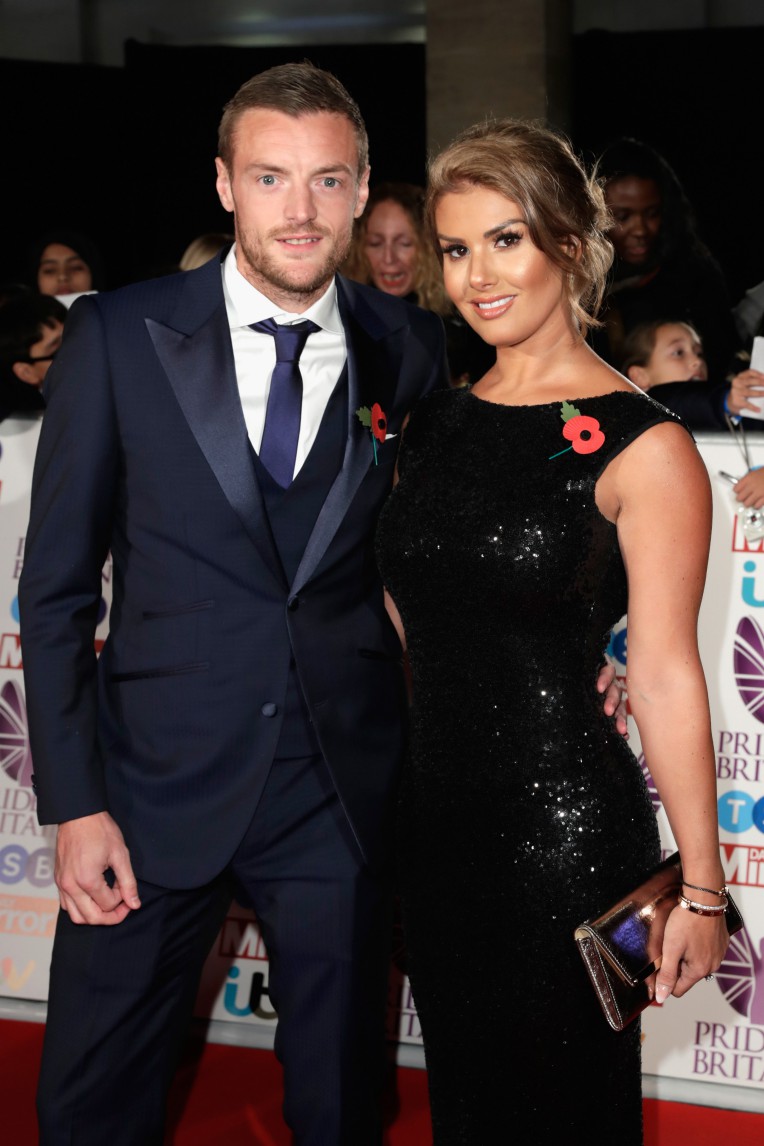 The photo shows a couple hugging while ankle deep in a lake as the sun sets.

She also posted a snap with her kids Finley, nine, Sophia, five, and Taylor, two, as they enjoyed toasted marshmallows beside a fire. 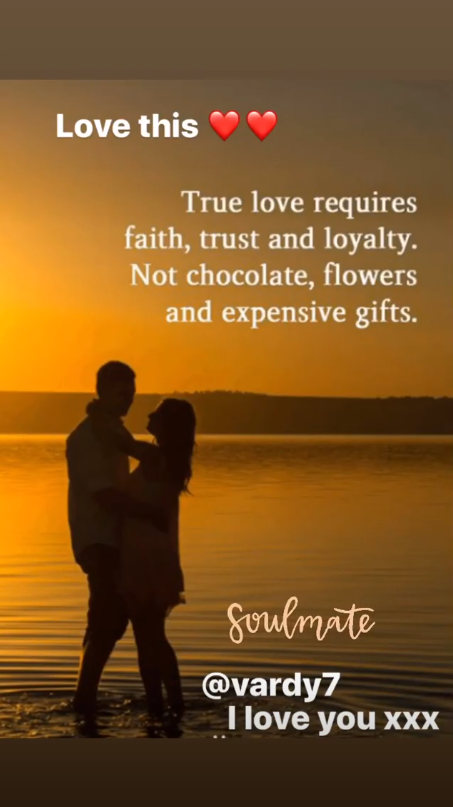 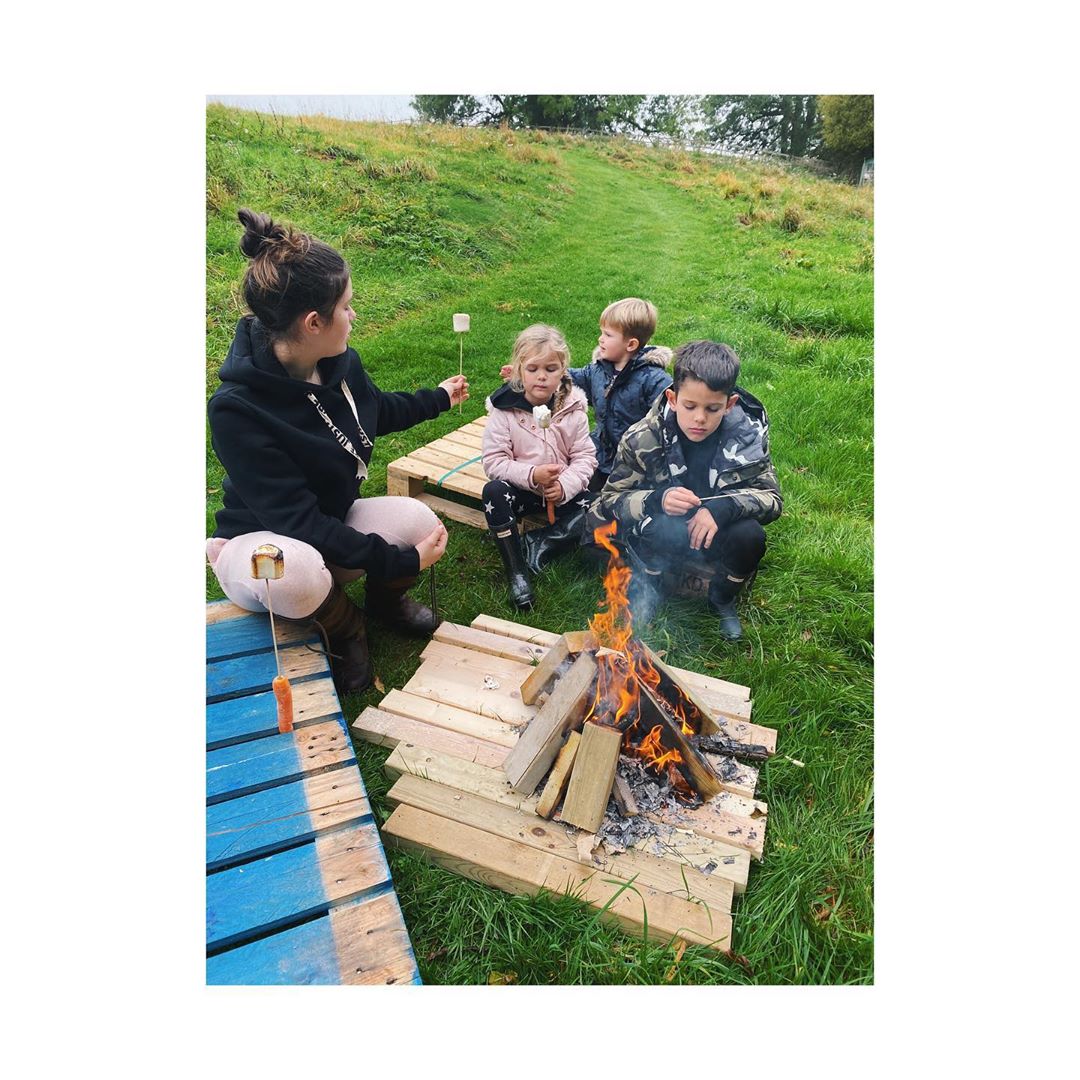 The television personality, who is pregnant with her fifth child, captioned the photo: "Hot Chocolate & Toasted Marshmallow kind of day #minibonfire."

This comes in the midst of her drama with Coleen Rooney, who sent shockwaves when she accused Rebekah of leaking stories from her private Instagram page to The Sun.

Coleen's allegation went viral and even earned her the nickname WAGatha Christie for both the detective work and the dramatic reveal. 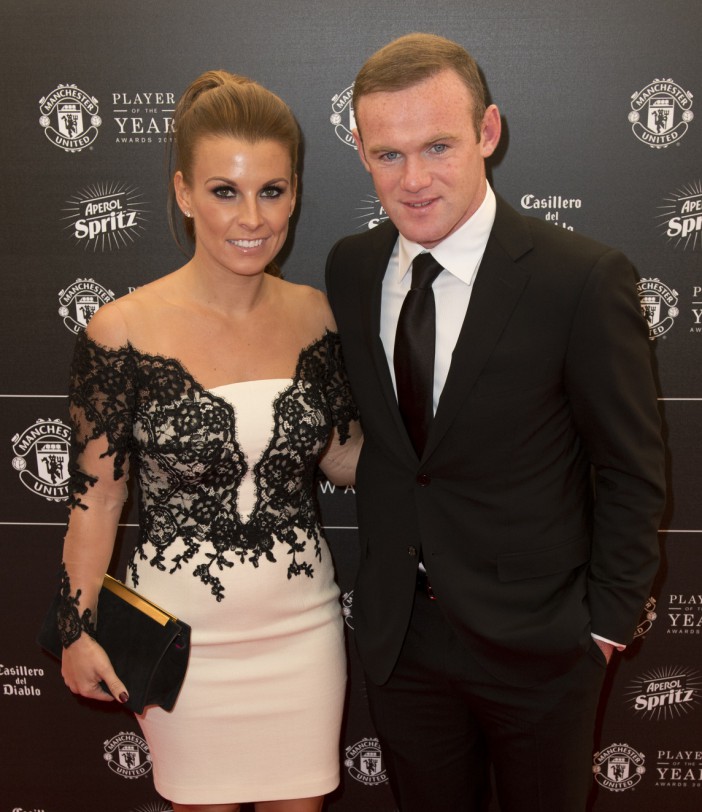 Rebekah has maintained her innocence throughout the whole saga.

The women are no longer on speaking terms, except via lawyers. Jamie has drafted in top firm Harbottle to prove her innocence.

Rebekah demanded she hand over the screenshots to prove that her account was the only one to view the stories, but friends of Coleen say she won't be forced into doing this.

A source said: "Coleen has had enough of Becky's outbursts. She is comfortable about the evidence she has and doesn't want a big legal fight. But if Becky needs to prove to the world she hasn't done anything wrong then she is prepared to see her in court if necessary." 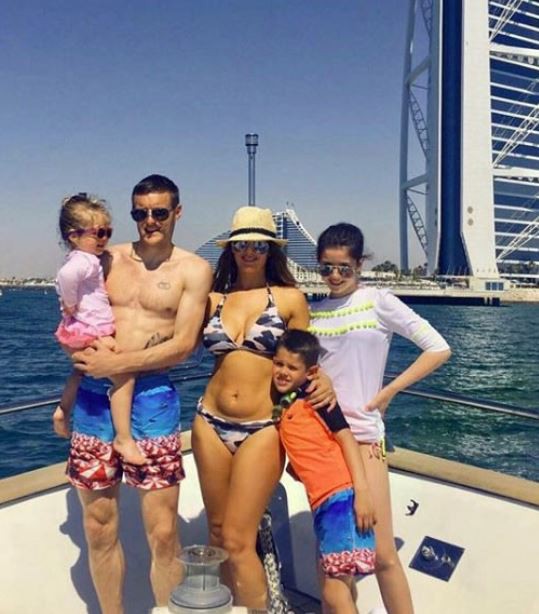 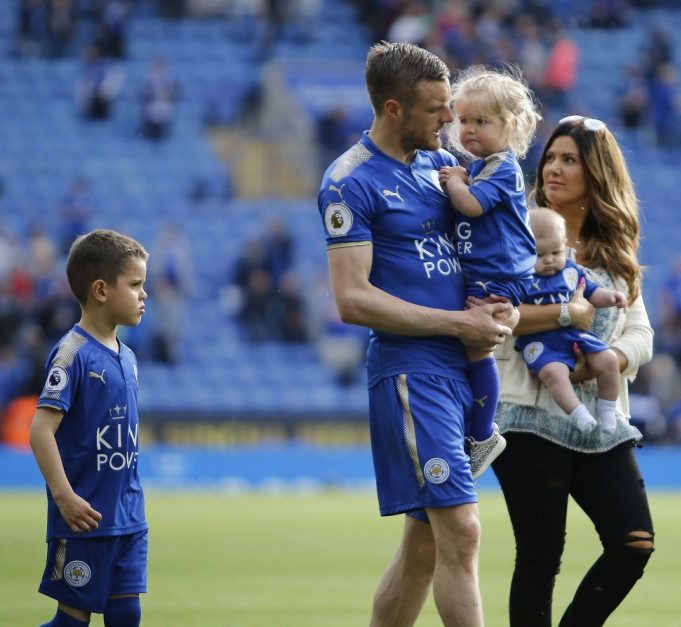 Meanwhile Jamie, who has always got on well with fellow footballer Wayne, has deleted him on social media.

He is reportedly furious that his missus let the drama play out so publicly and is backing his wife.

Each of the stories provided to The Sun was put to Coleen's representatives before publication, and on each occasion they declined to comment.