She attended “cat school” to learn how to act like a moggy in preparation for the film. 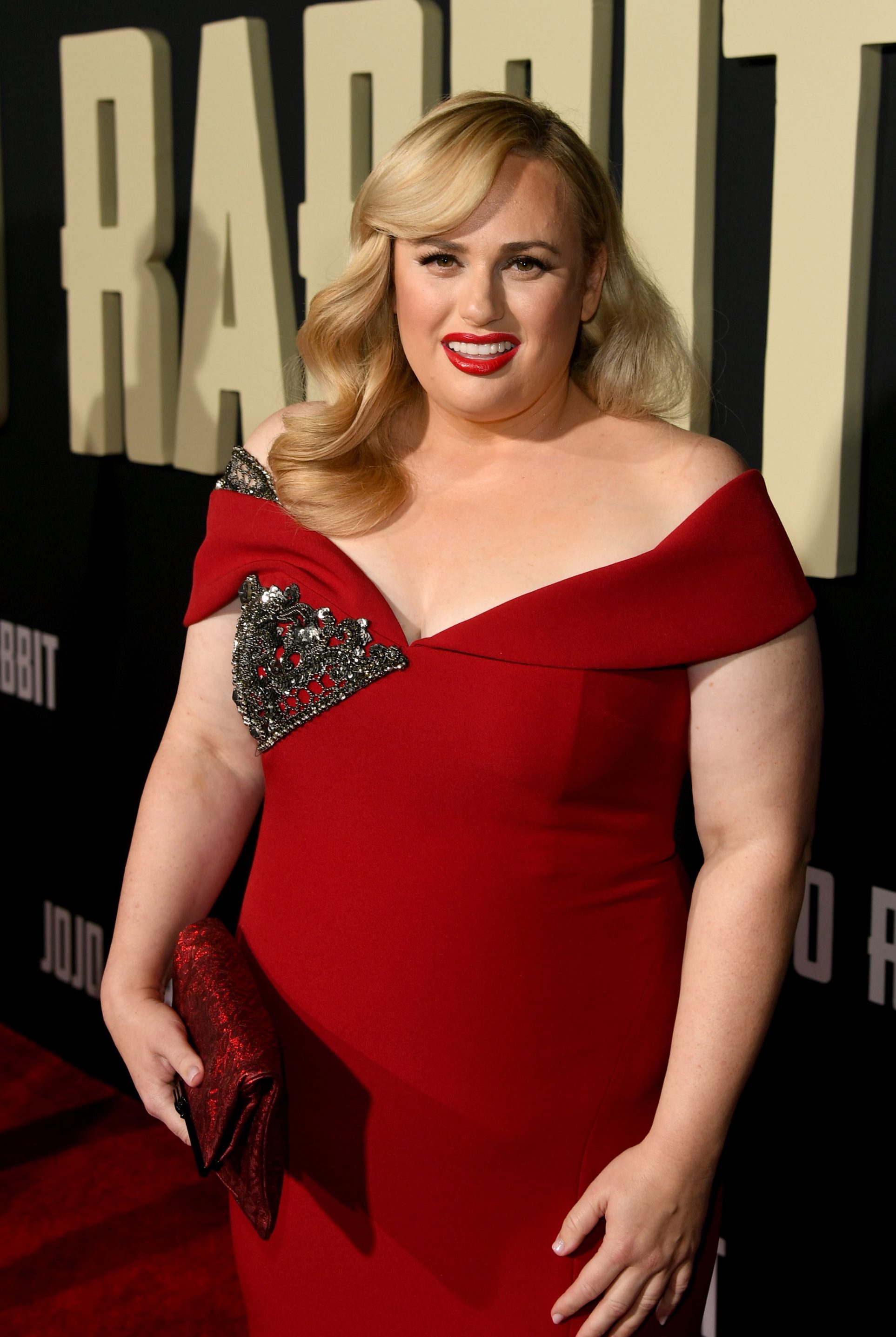 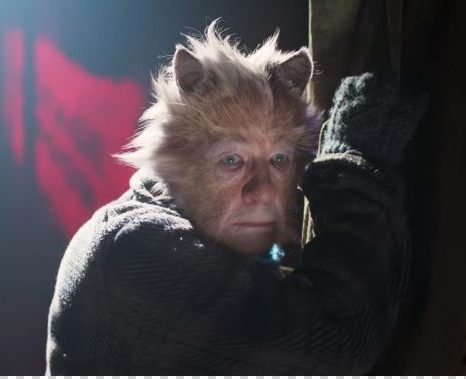 And Aussie comic Rebel said she had to get down on her knees to “bond” with the 80-year-old thespian.

“It’s Sir Ian, me and they’re like, ‘You’re cats, you have to bond with each other’.

“Everyone was taking it very seriously. No one didn’t do it. At one point, I was like, ‘Why am I sniffing Ian McKellen’s a**e’, but it was part of my training and I had to do it.” 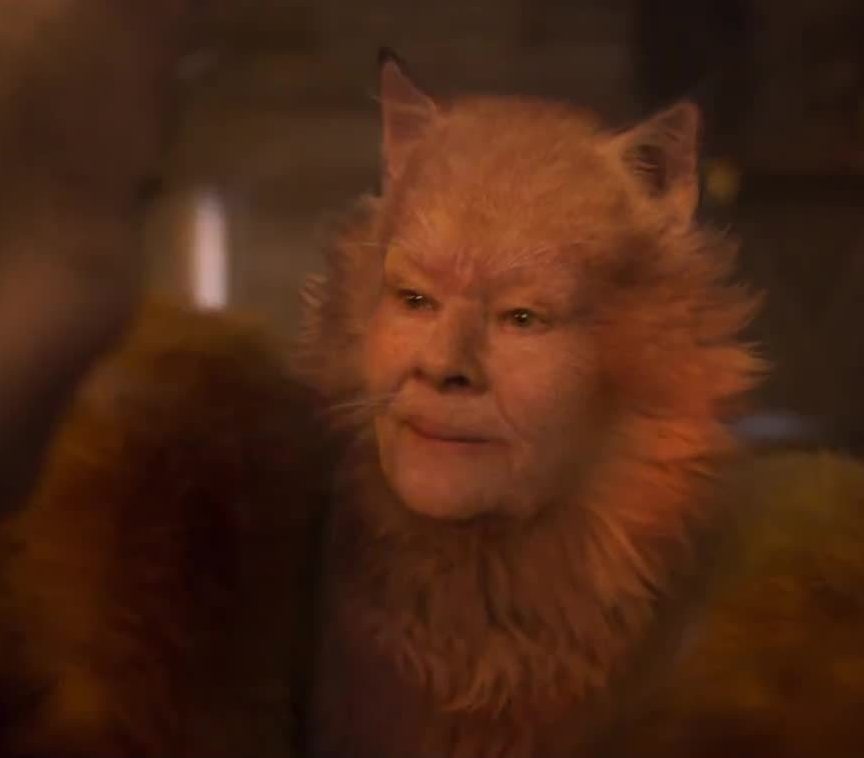 Speaking on ITV’s The Jonathan Ross Show, Rebel added: “We had to lick each other a little bit. I have actually got a photo of me licking Jason. He didn’t mind.”

Taylor has also previously spoken about Cat School. She said: “I threw myself into the process and had the most fun.

“You could learn about how to create the motions of cats, how to think like they think, how to sense things the way they do.”