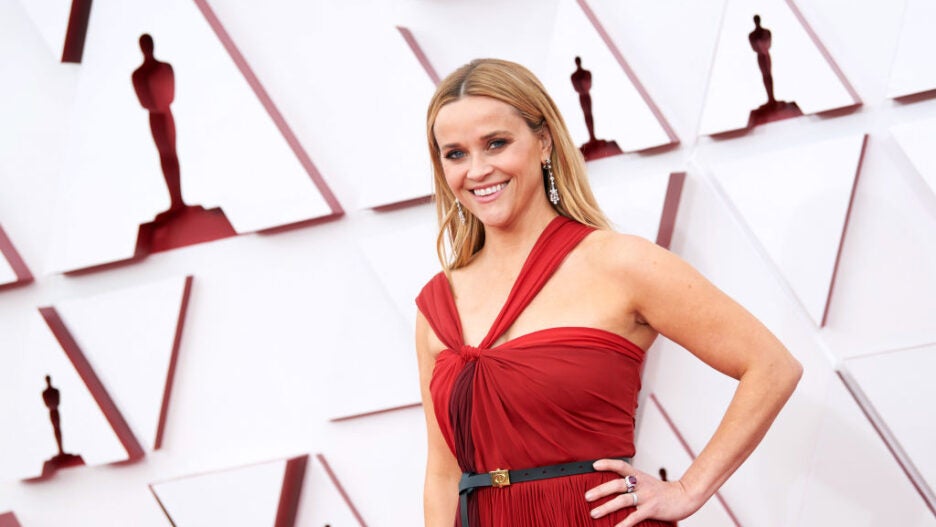 Sony Pictures announced on Thursday that it has set “Where the Crawdads Sing” for release on June 24, 2022, with 3000 Pictures handling the release.

Produced by Reese Witherspoon and directed by Olivia Newman, the film is an adaptation of Delia Owens’ bestselling novel of the same name. Set in the 1950s, the story follows Kya Clark, a young woman abandoned as a child in the marshlands of North Carolina. She has become a local legend known as the Marsh Girl, but lives peacefully in solitude. But when two young men from the nearby town come out to befriend her, Kya begins to open herself up to the possibility of a new life…until the unthinkable happens.