WE'VE teamed up with the best animators at The Sun to bring you a show you simply CANNOT MISS.

We’ve rounded up each EPIC episode of Season 8 into a quick fire, witty animated recap detailing all the important moments that went down in the thrilling world of Game of Thrones. 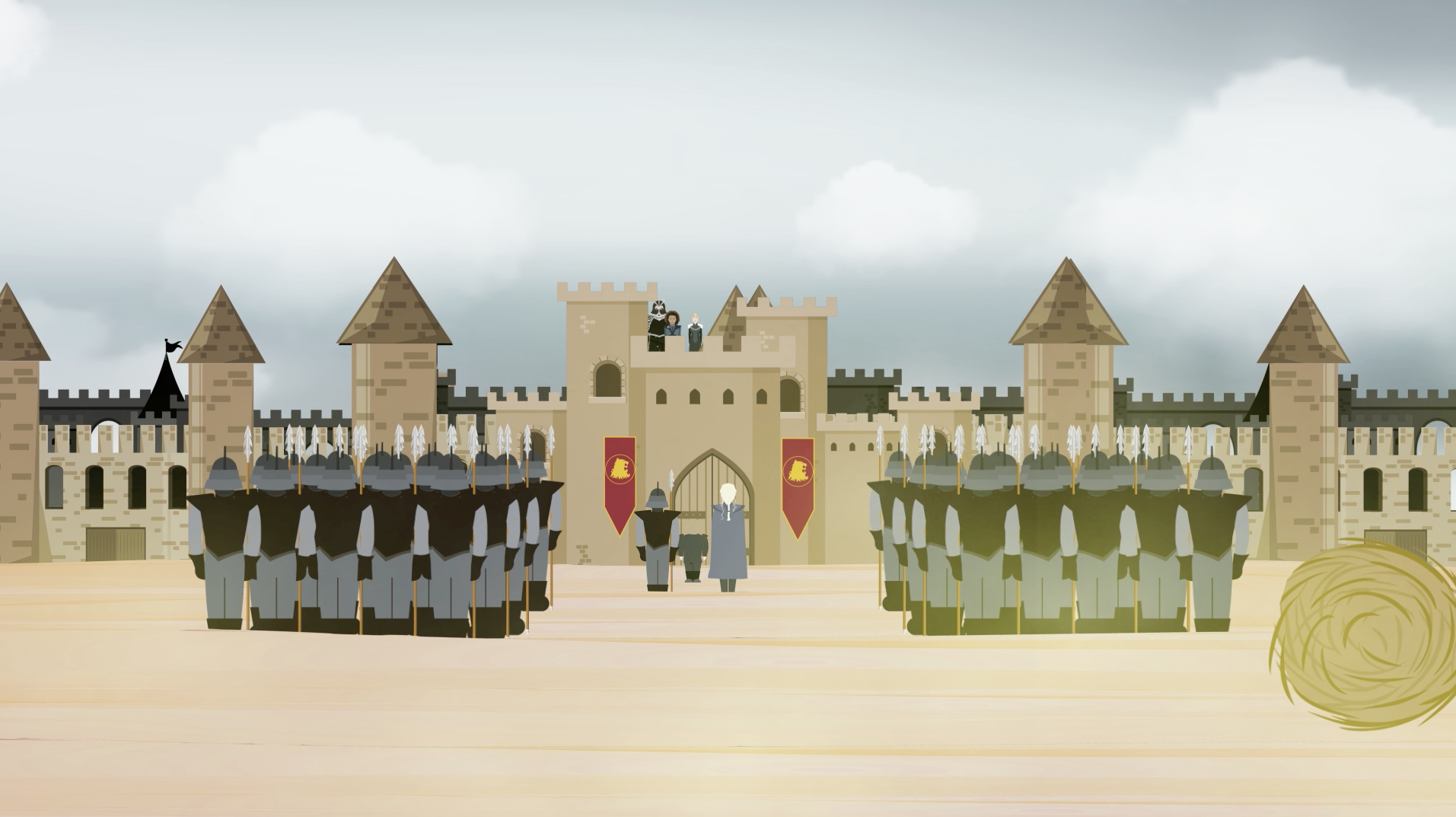 Every weekend we will be releasing a recap on the latest episode to refresh your memory ready for the next show when it drops on Monday evening.

This week’s episode is The Last of the Starks, we see Daenerys, Jon Snow and their army preparing to battle the tyrannous Cersei Lannister.

Not forgetting the meme that left internet littered with coffee-cup gate memes with Dany's Starbucks blunder. 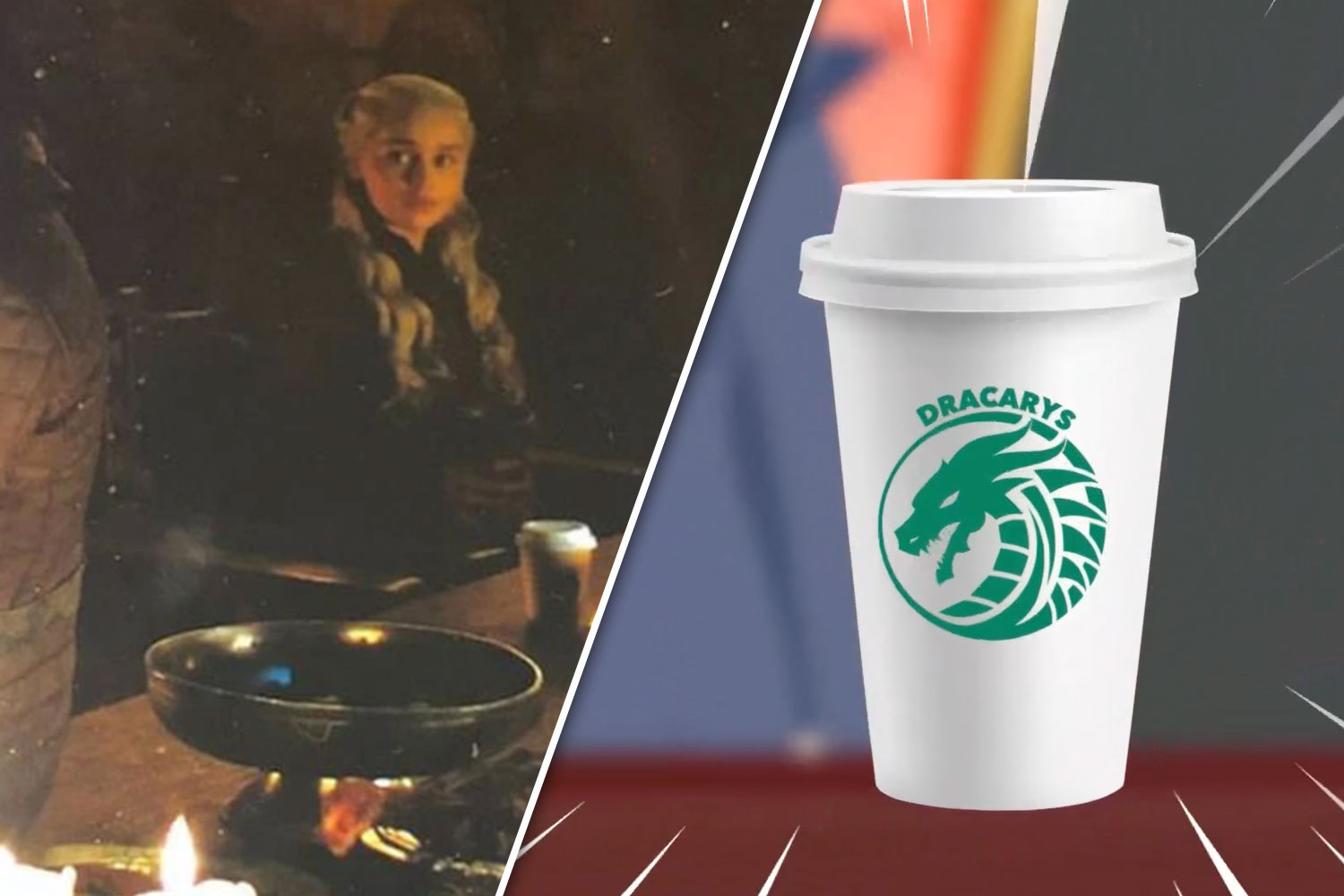 There may not have been as many deaths this episode, but it certainly had its fair share of broken hearts.

It seems that even Wildling hearts can be broken as Tormund is denied from his long-time lust for Brienne as she gets busy with Jaime Lannister. 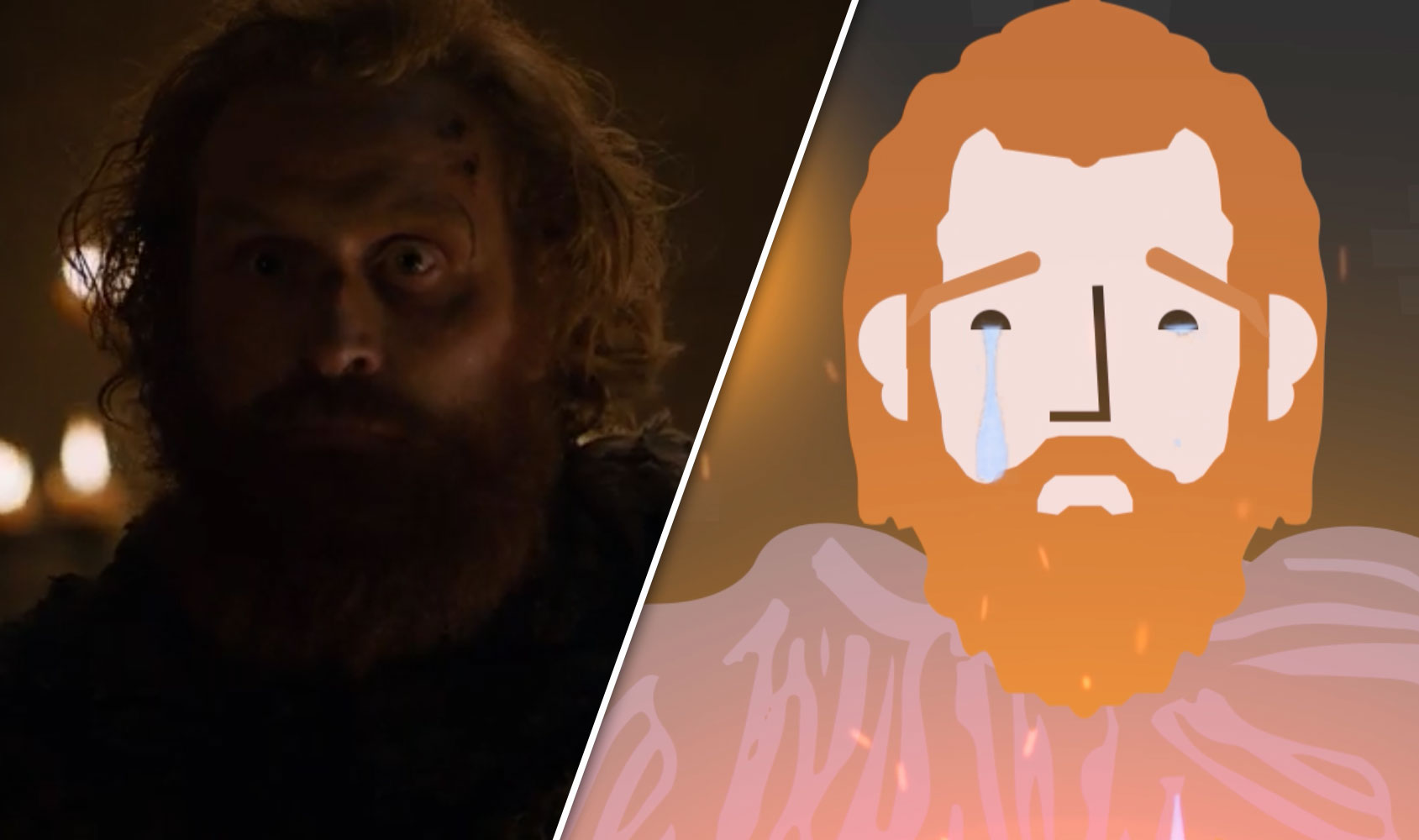 We see Gendry's heart get broken as he is brutally denied from his marriage proposal to Arya Stark. 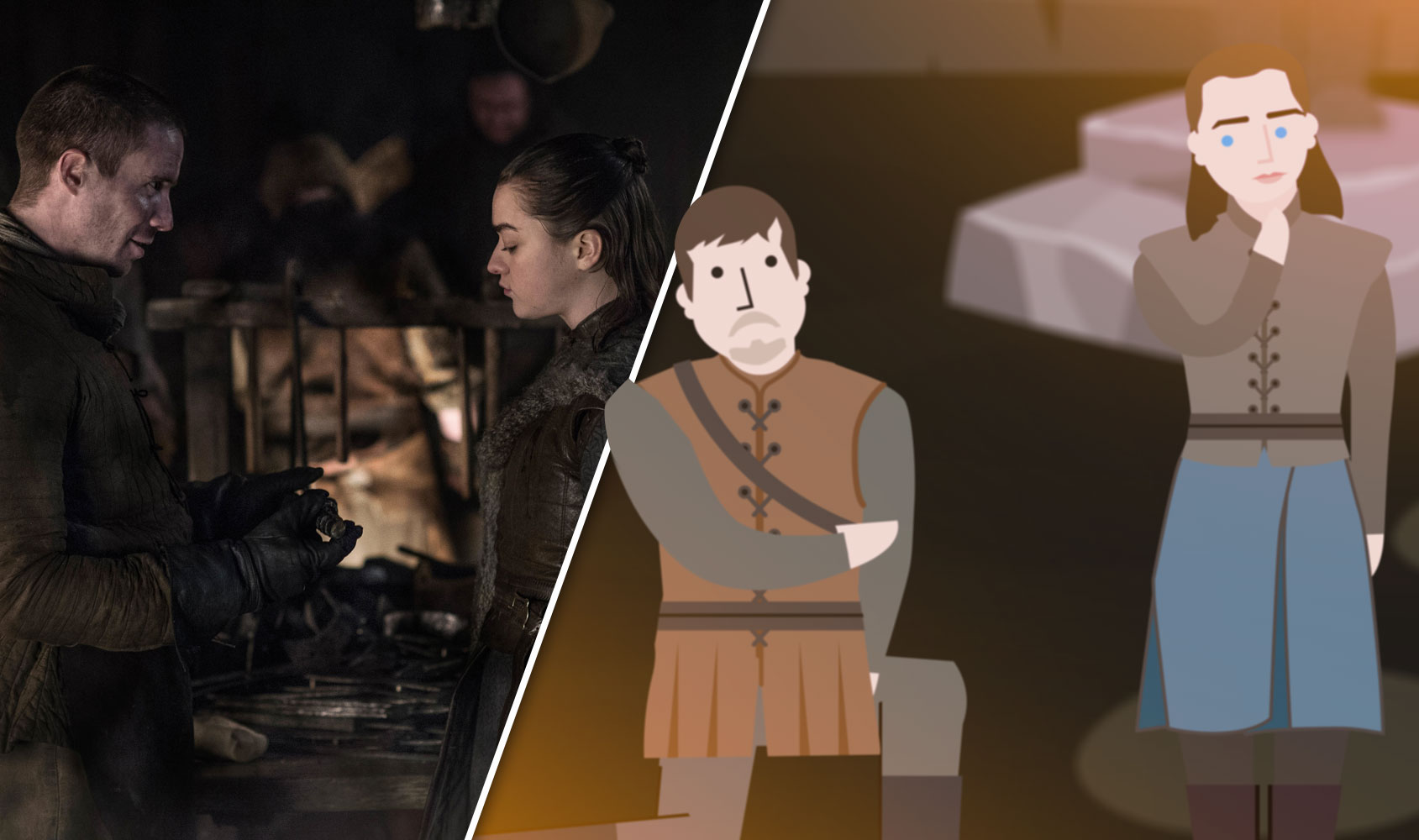 Even Direwolves aren't safe in this episode as Jon leaves his beloved Ghost to fight alongside Dany against the tyrannous Cersei Lannister for the Iron Throne. 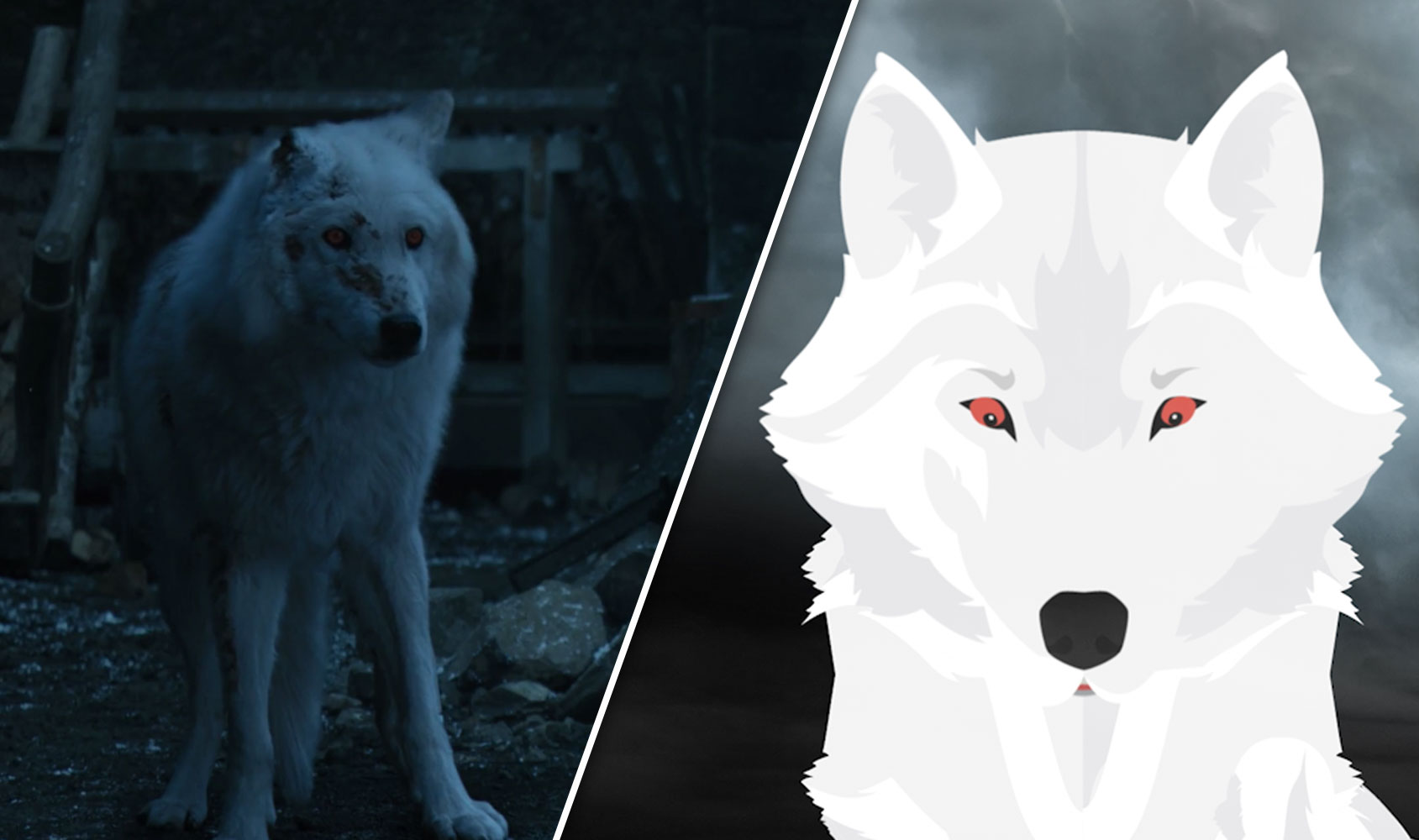 Grey Worm must have been the worst case of broken hearts in this episode, as he witnesses Missandei's brutal execution at King's Landing. 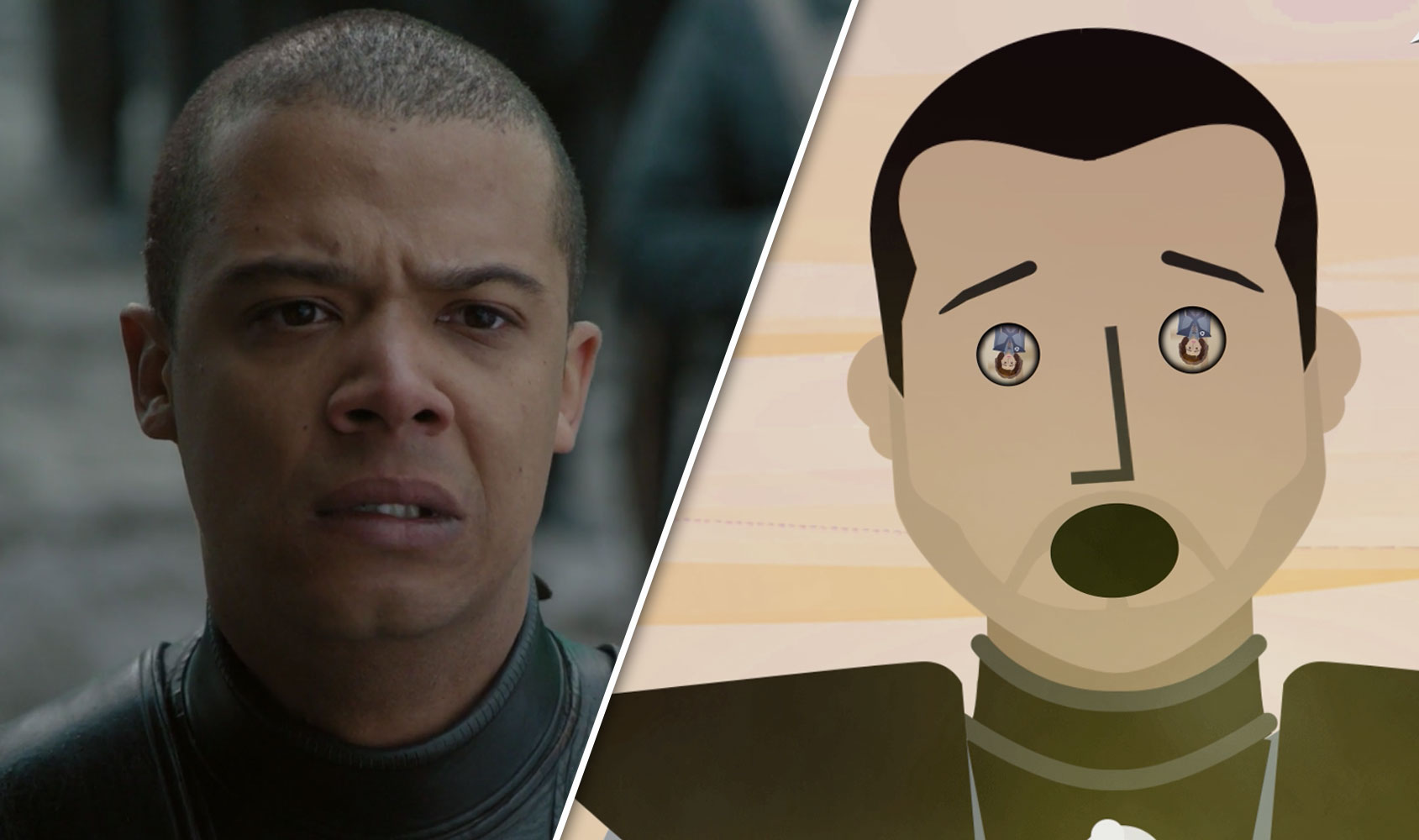 The show is also available on YouTube by searching Catch Up on Thrones.