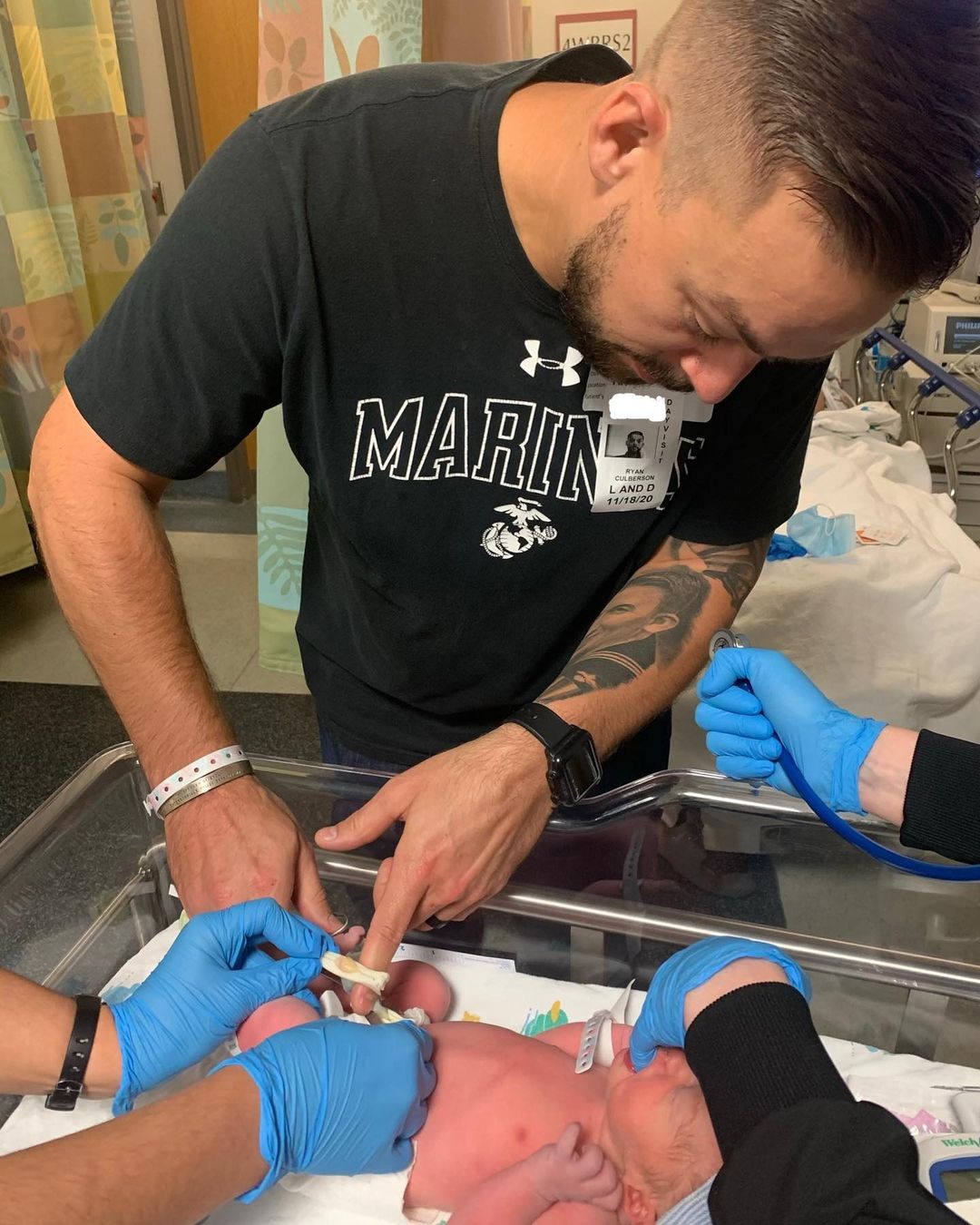 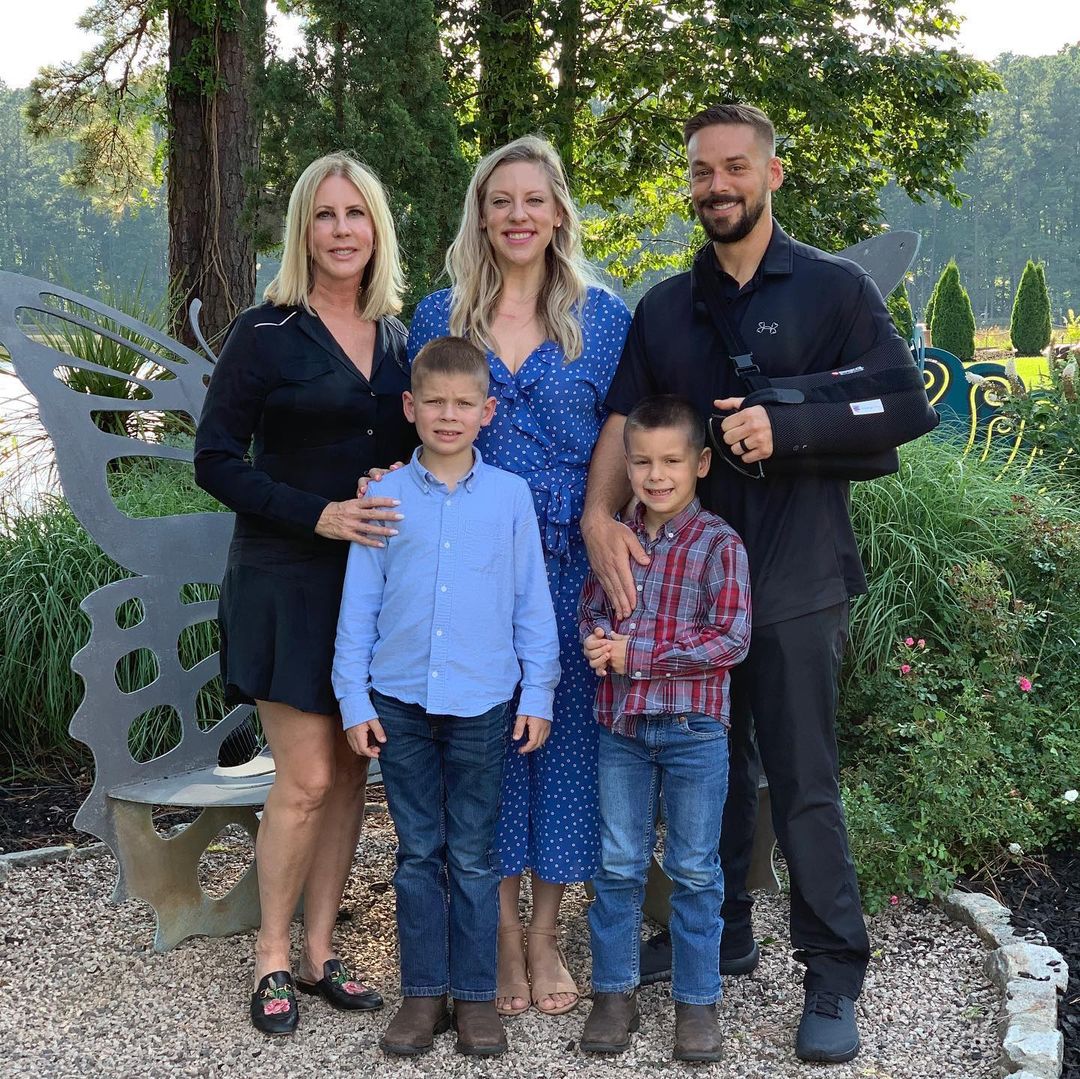 Alongside a photo of the dad cutting his newborn son's umbilical cord in the hospital, he wrote: "At 9:37 AM I cut a cord! Mom and son are doing amazing! I’m pumped!!!"

Ryan shared that he and Briana were expecting their third child together in April.

He announced the news by posting a photo of two large paper clips- which represented the expecting parents- and two small ones that symbolized their sons Troy, seven, and Owen, five.

Meanwhile, a mini paperclip was placed inside one of the larger ones, which symbolized that Briana, 33, had a bun in the oven.

He wrote in the caption:  “With all the bad news going on in the world hopefully this brings a smile to your face (even if it’s behind a mask). 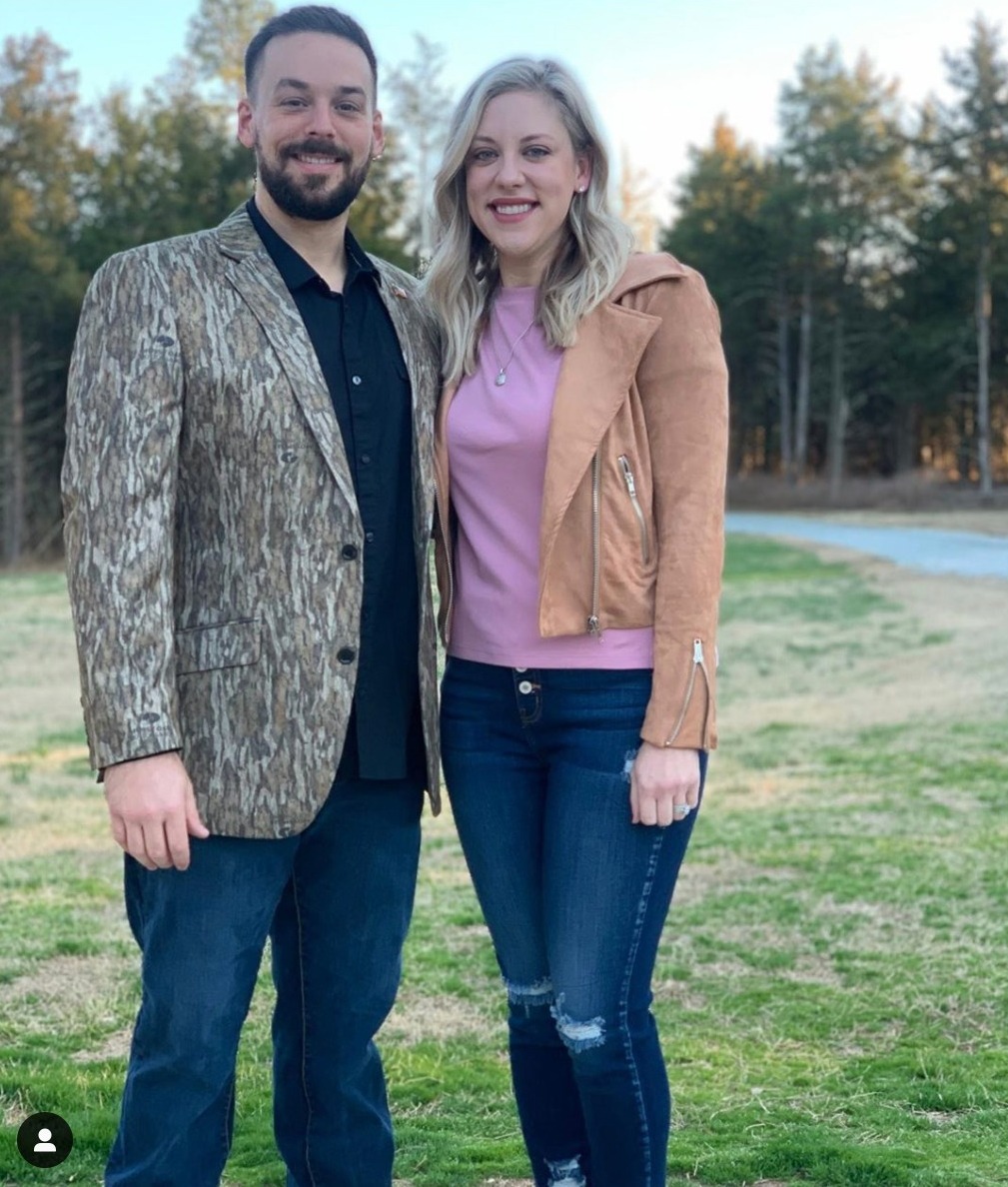 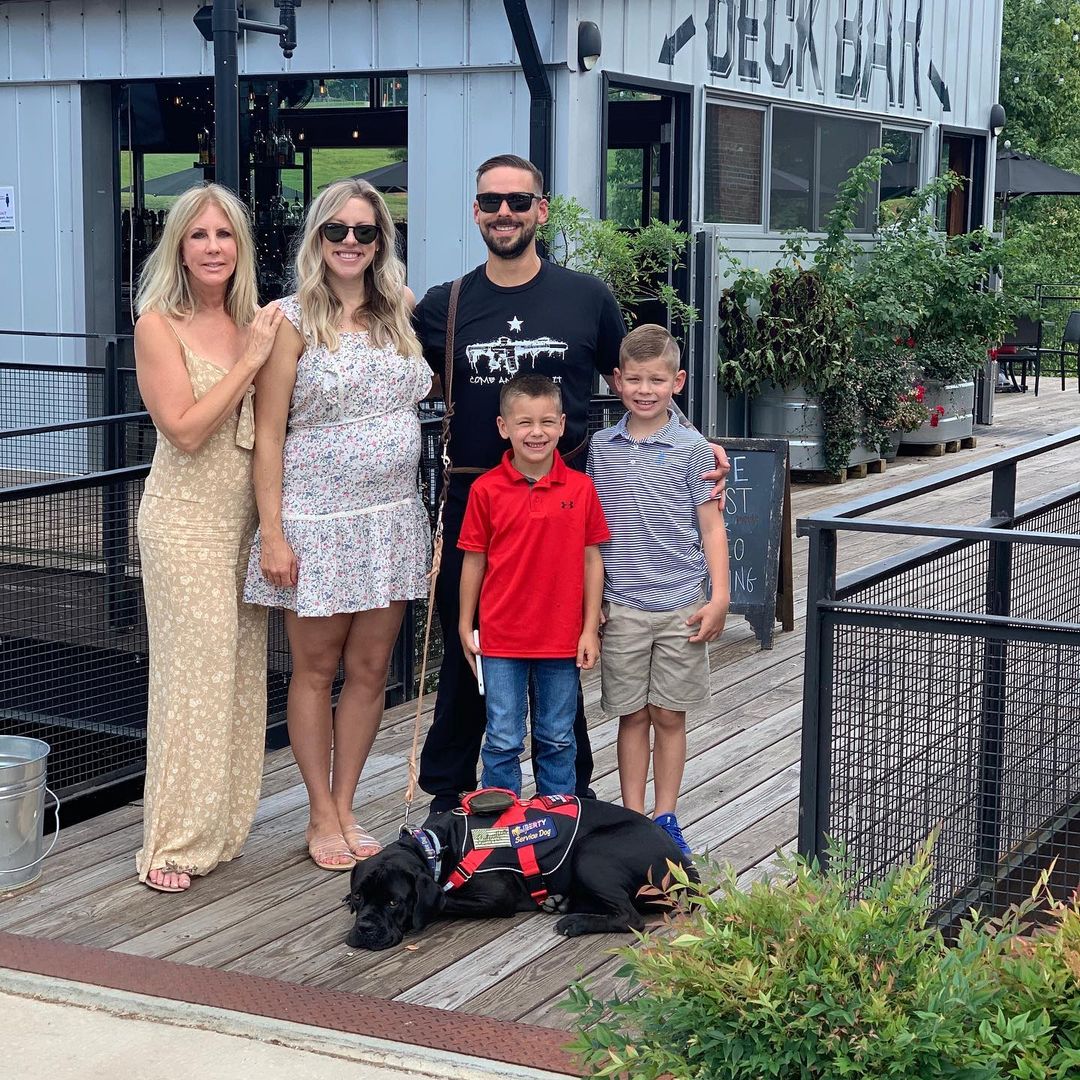 Former RHOC star Vicki also shared the news with her social media followers as she immediately reposted her son-in-law's announcement onto her own page.

The thrilled grandmother wrote alongside the announcement: "Couldn’t be more excited to announce #3 is on its way. Congratulations Briana and Ryan."

A number of stars from the famous Bravo franchise- including Real Housewives of Beverly Hills star Kyle Richards and RHOC alum Gretchen Rossi- congratulated Vicki on her newest grandchild. 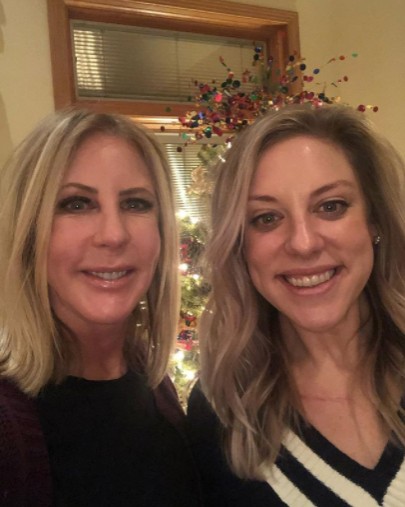 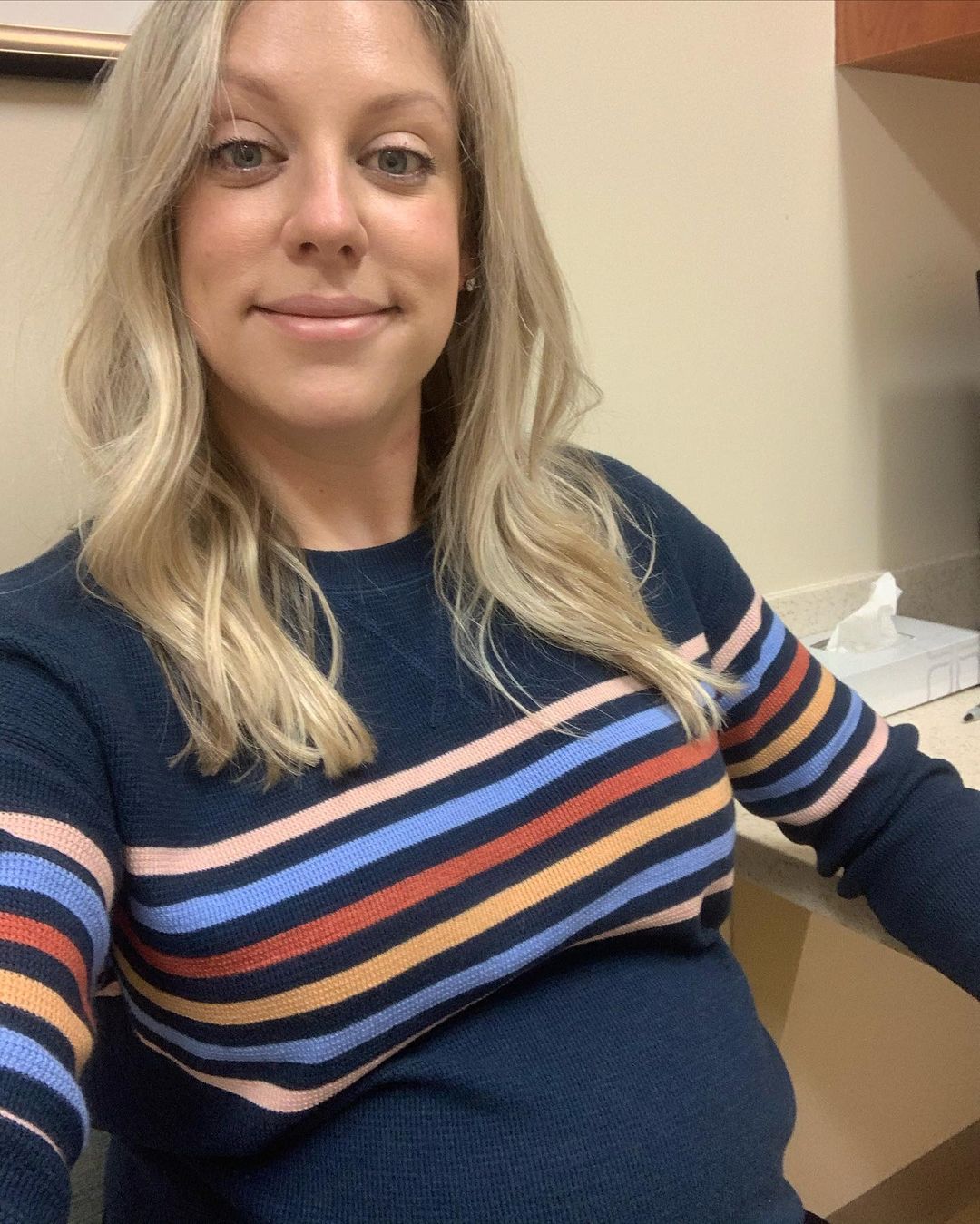 In addition to Brianna, Vicki is also the mother to son Michael Michael Wolfsmith.

The former reality star shares both of her children with ex-husband Michael Wolfsmith, who she was married to from 1982 until 1991.

Vicki is currently engaged to Steve Lodge, who responded to the pregnancy news by saying: "Vicki 3 vs Steve 5. You have some catching up to do Lucy." 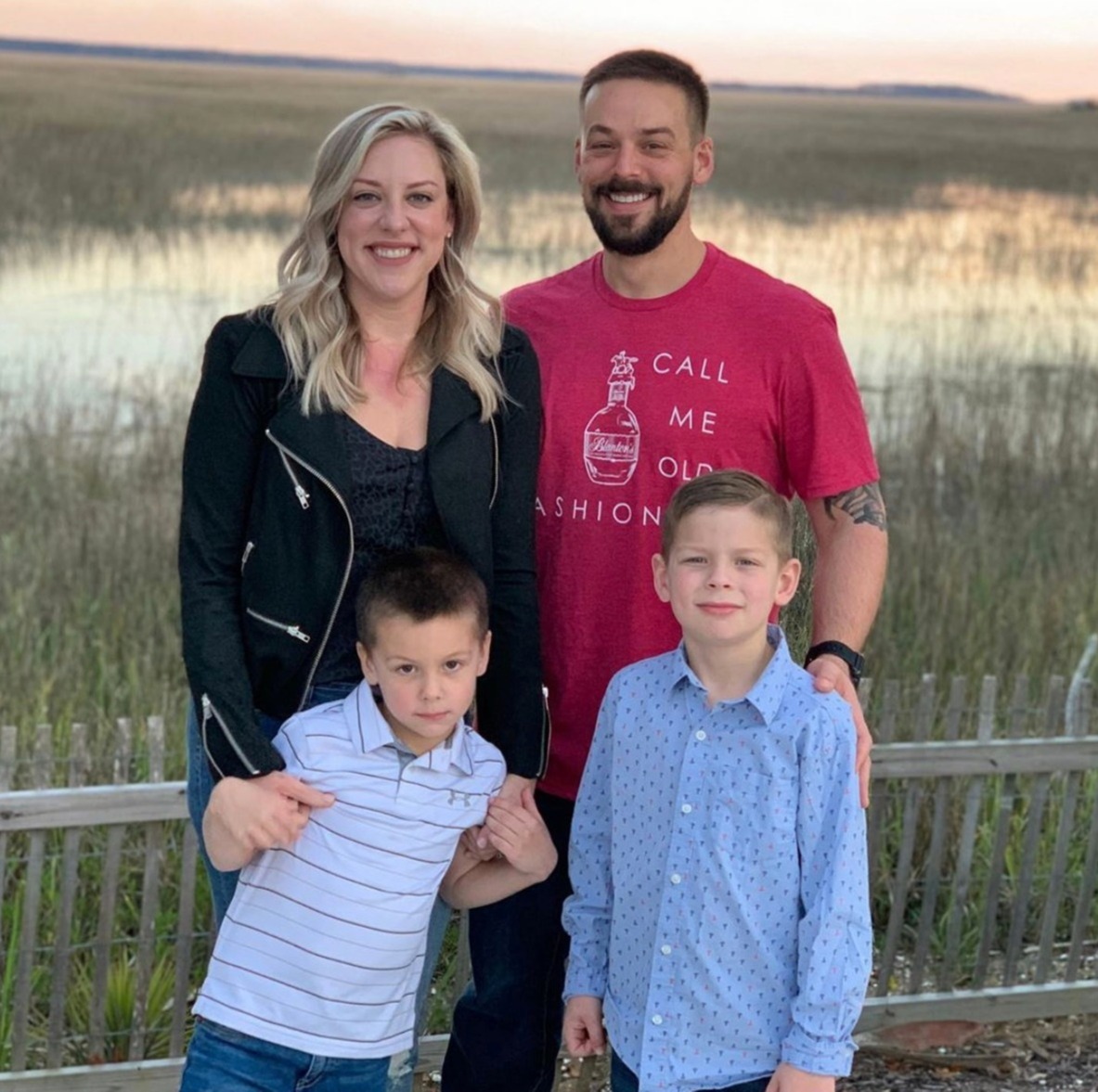 Brianna is a nurse and continued to work during the COVID-19 pandemic.

Ryan kept his social media followers up to date regarding Brianna's work life.

Back in March, he said on Instagram: “I get my wife back tomorrow morning! 4 of the last 5 nights she’s had to work the ER.

“I’m really not jealous of her job but super grateful there’s people that’ll do it! #nursesrule." 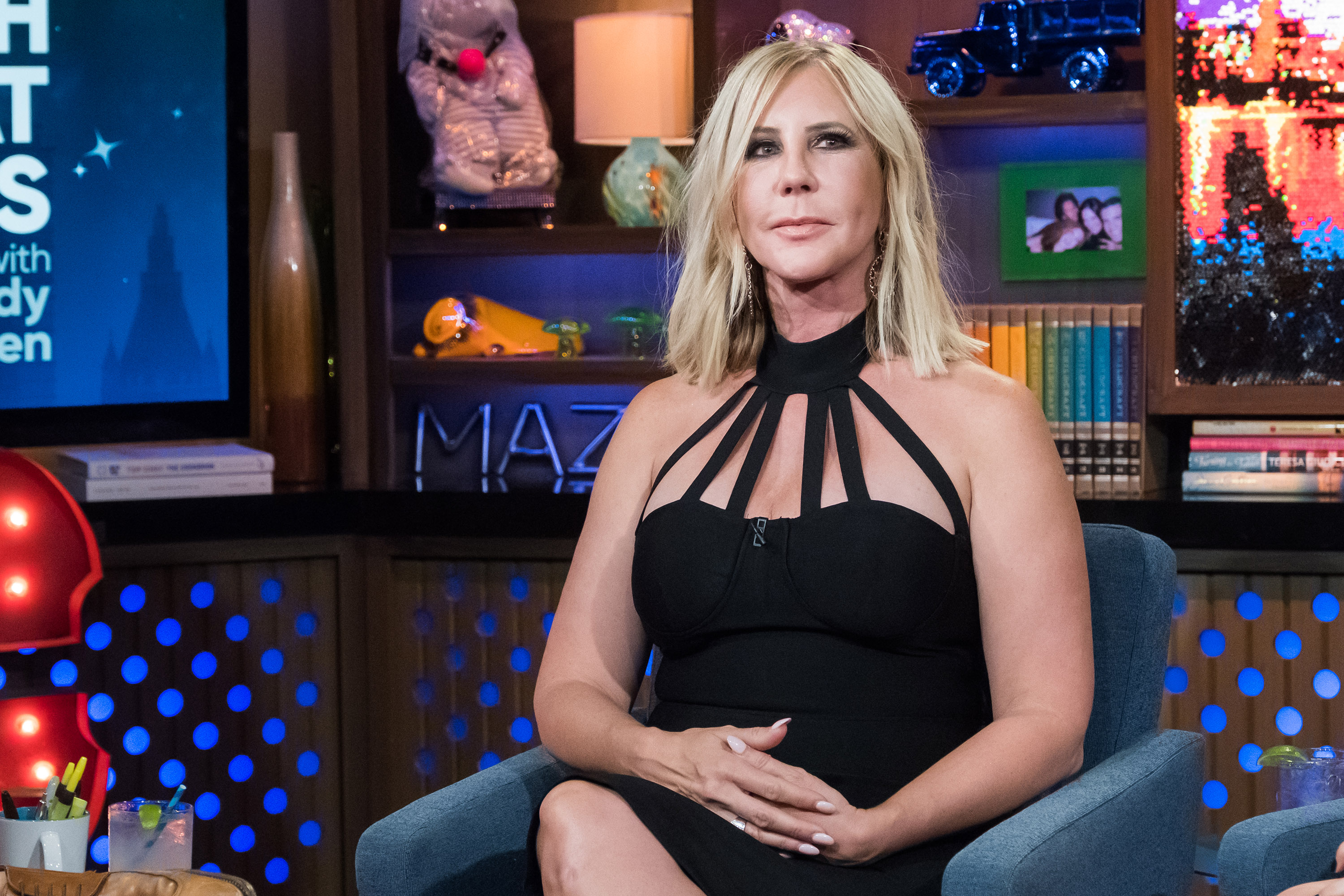