A video surfaced last month of Bryan, 42, kissing a random woman at a Texas nightclub. 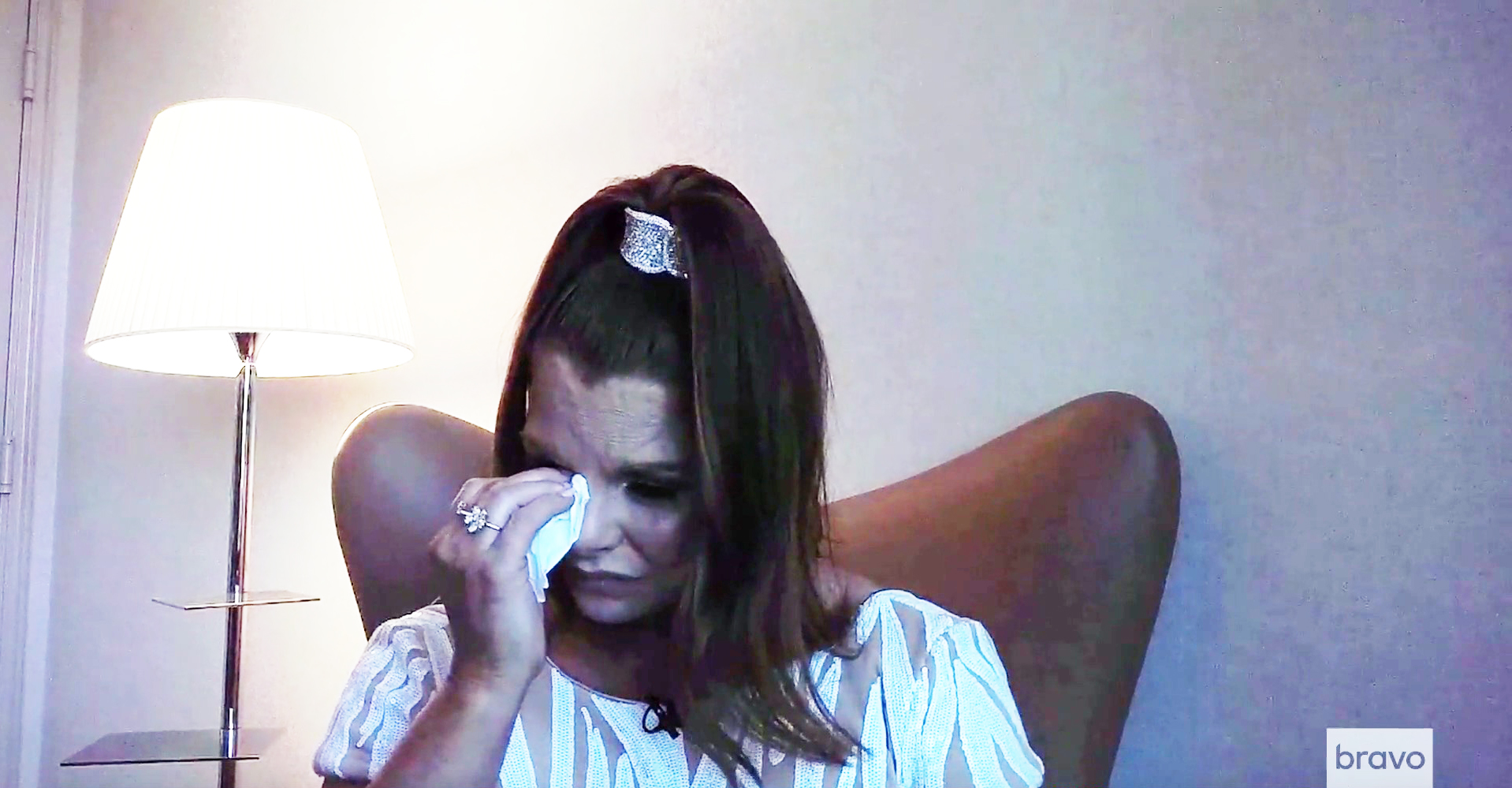 "A video was making its rounds about your husband Bryan at a club with another woman," the Bravo producer instigated.

The camera then switched to the mother of four who was seen dabbing her tears with a tissue.

In March the clip went viral as the man grabbed a tattooed woman at the club and pulled her head in towards his. 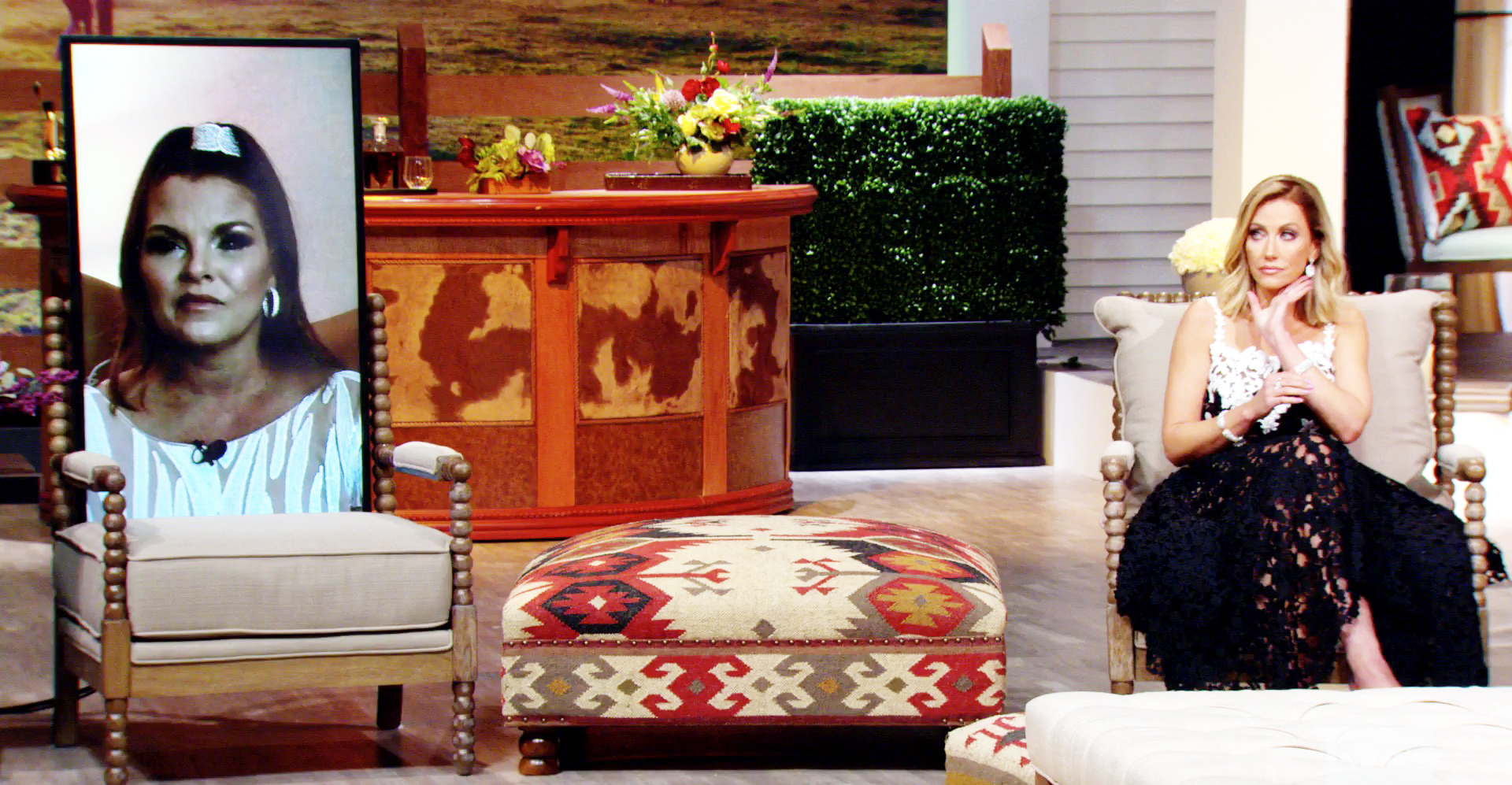 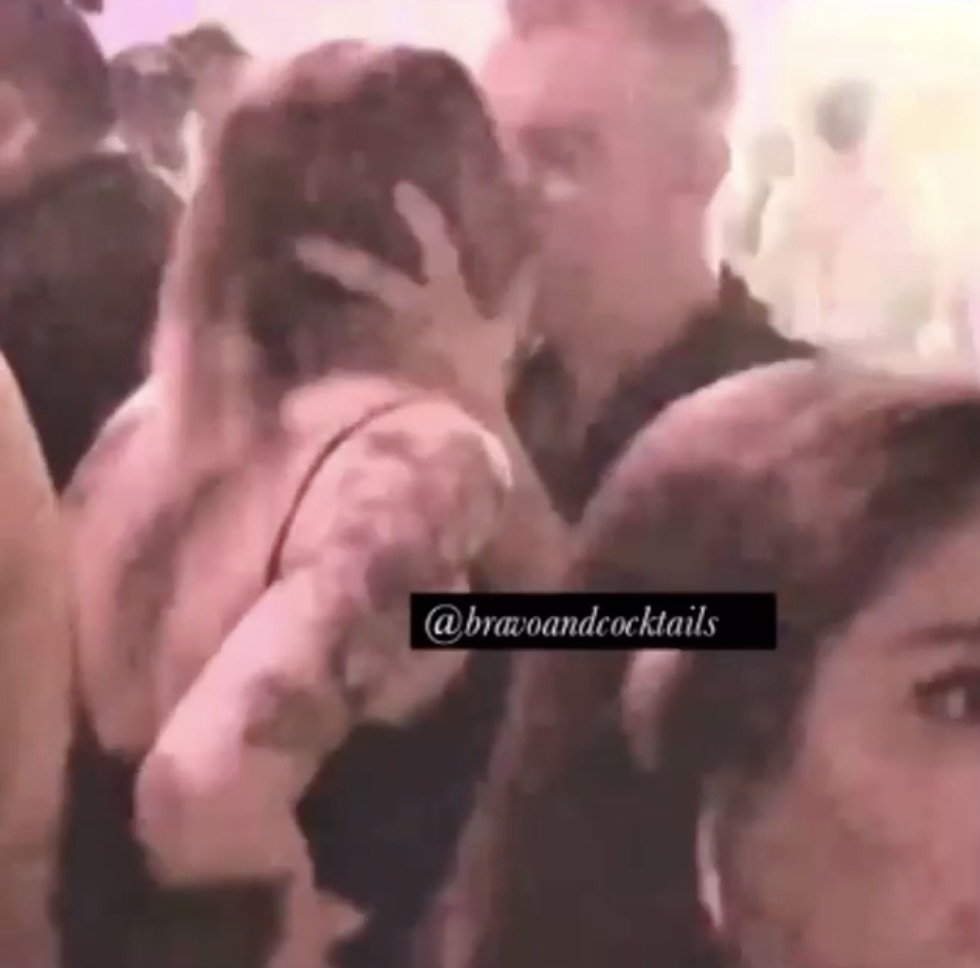 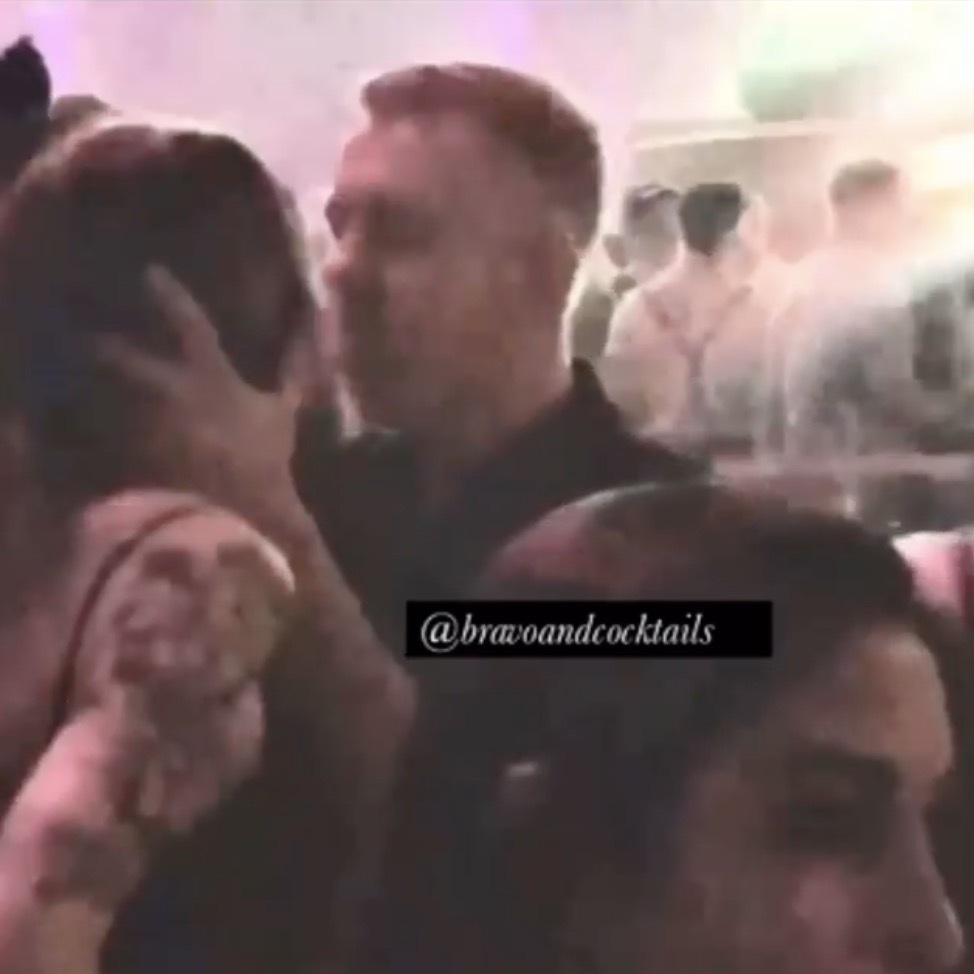 The real estate broker then kissed the lady twice in a row, sparking fury in Brandi's fans.

The clip was shared by the Instagram @bravoandcocktails, who captioned their post: “Don’t shoot the messager but the blind makes a lot of sense now…”

Fans were shocked and dismayed about the news, and they took to the comments to share their disappointment.

“This is probably why Brandi is leaving the show," one assumed, while another put simply: “The disrespect. 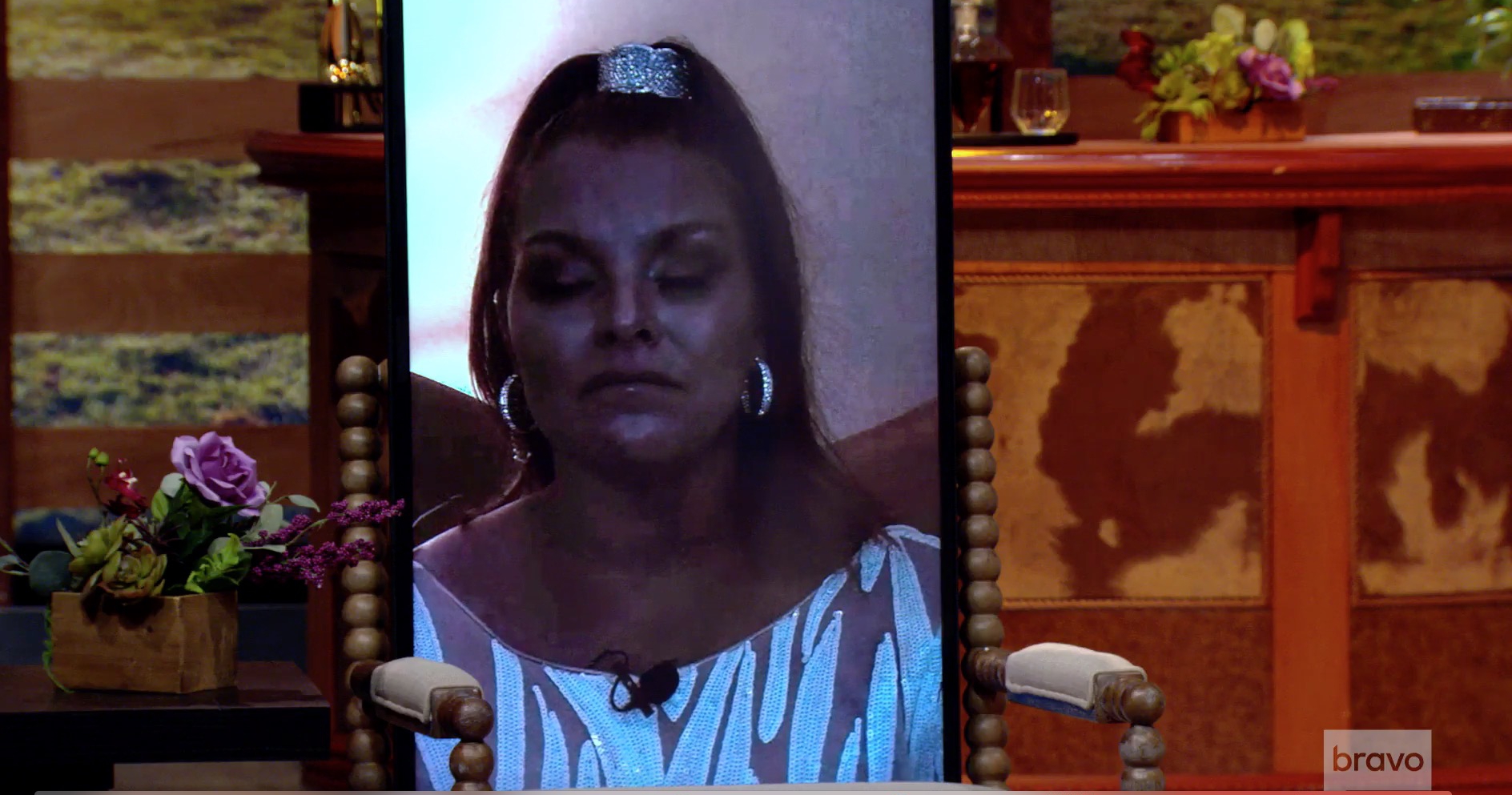 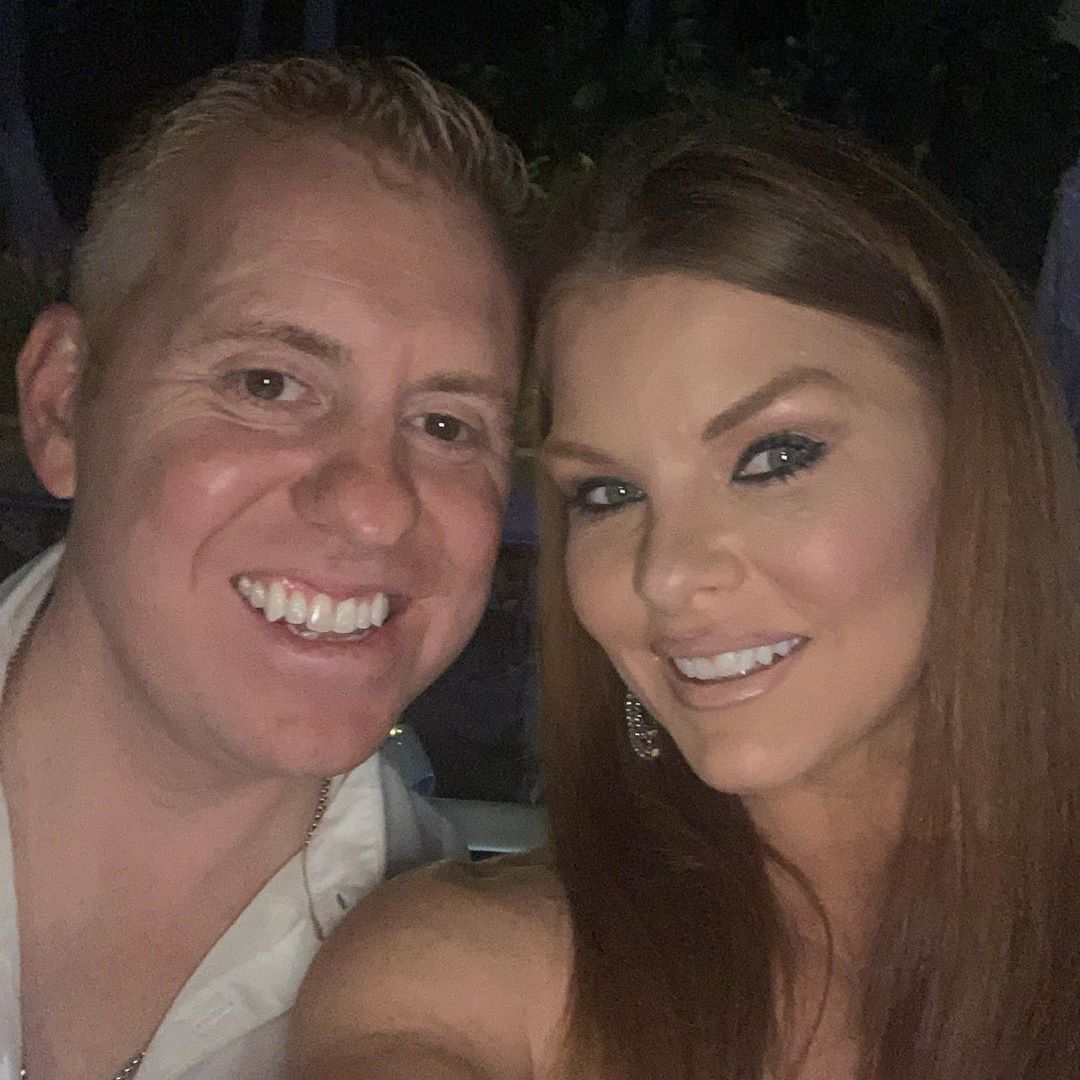 "Say what you want about brandi but she was probably at home taking care of their kids while this was happening," a third reasoned.

A fourth asked: "Is this recent? Eww what a jerk.”

A rep for the reality couple told The Sun at the time: "We ask that you please respect the privacy of the family during this time. No further comment as of now."

Brandi finally broke her month-long silence since the incident late last week with a photo of her daughter's dance team holding her newborn. 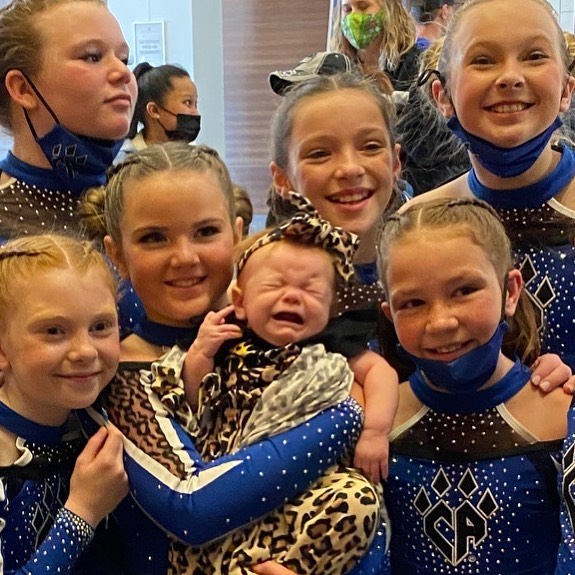 “When you’re ready for the weekend. Brilynn has the mood,” she captioned the image as the baby wailed hysterically.

Brandi faced public backlash last year after a video from 2017 emerged of her mocking Asian people.

"They ask me what Asian I am because my eyes, they squinty," she said in the clip.

After viewers took to social media to accuse the redhead of racism, she offered an apology, saying: "A video resurfaced of me from three years ago which at the time I had posted and quickly deleted and then immediately apologized for my insensitivity. 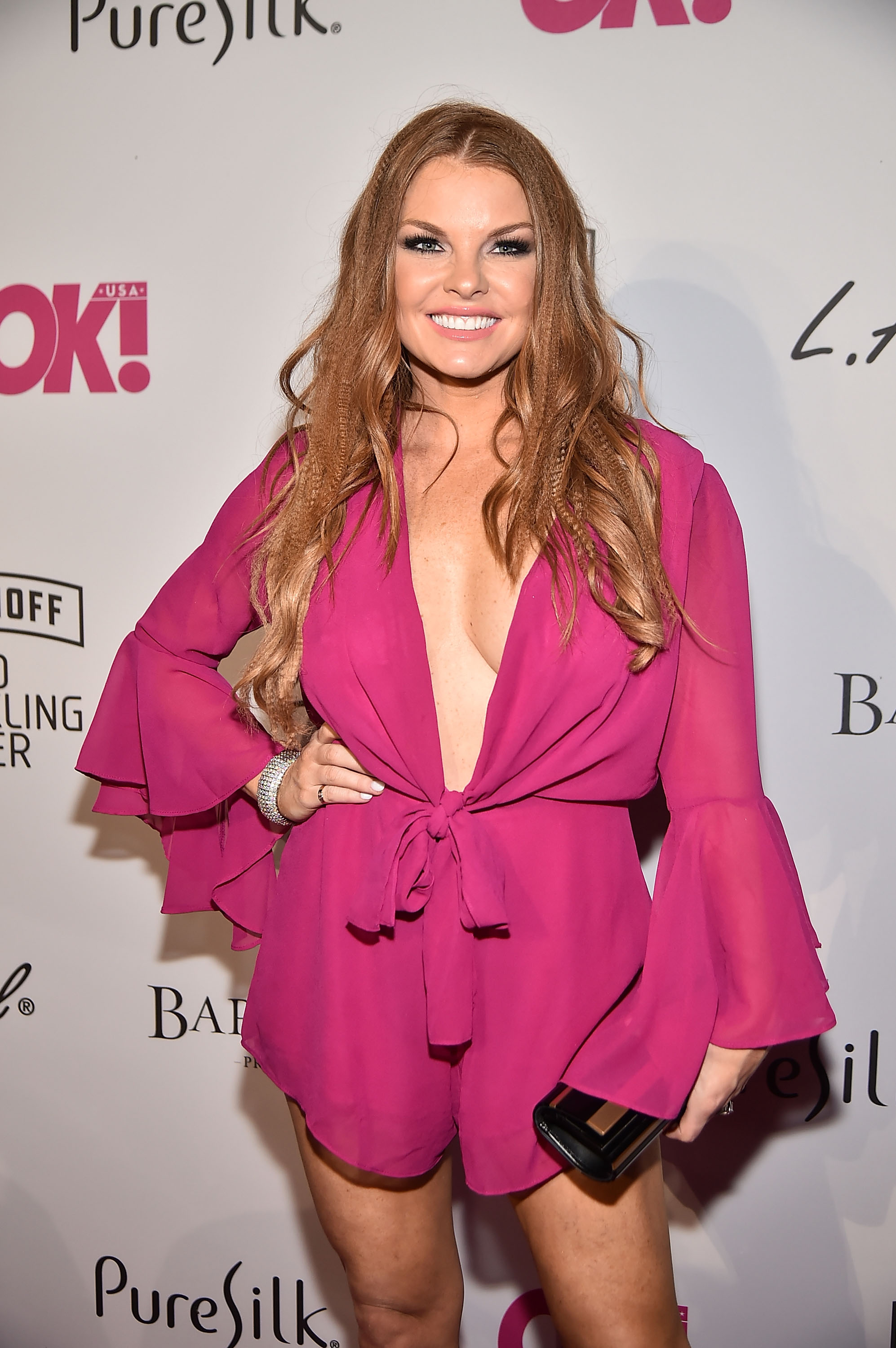 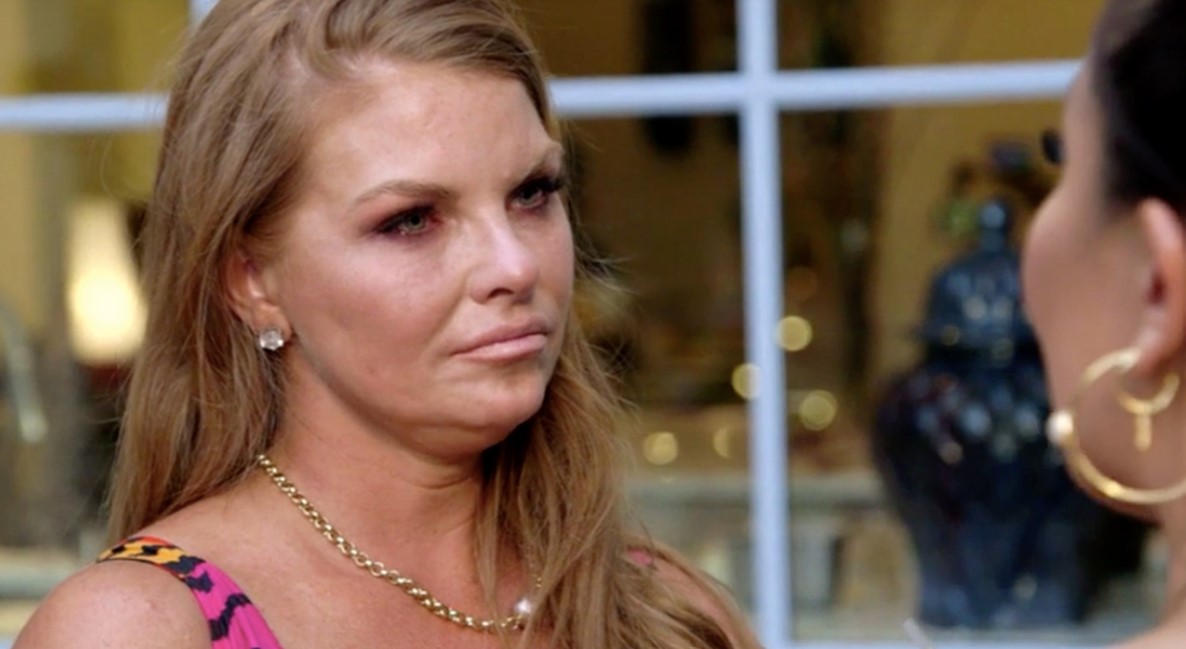 "I would like to once again sincerely apologize for my offensive actions."

Brandi has struggled with her mental health since joining the cast of Real Housewives of Dallas in 2016.

She admitted to fighting with suicidal thoughts and seeking treatment to help her recover.

"The reaction of people was to cancel me, that I was a horrible person, a horrible mother. 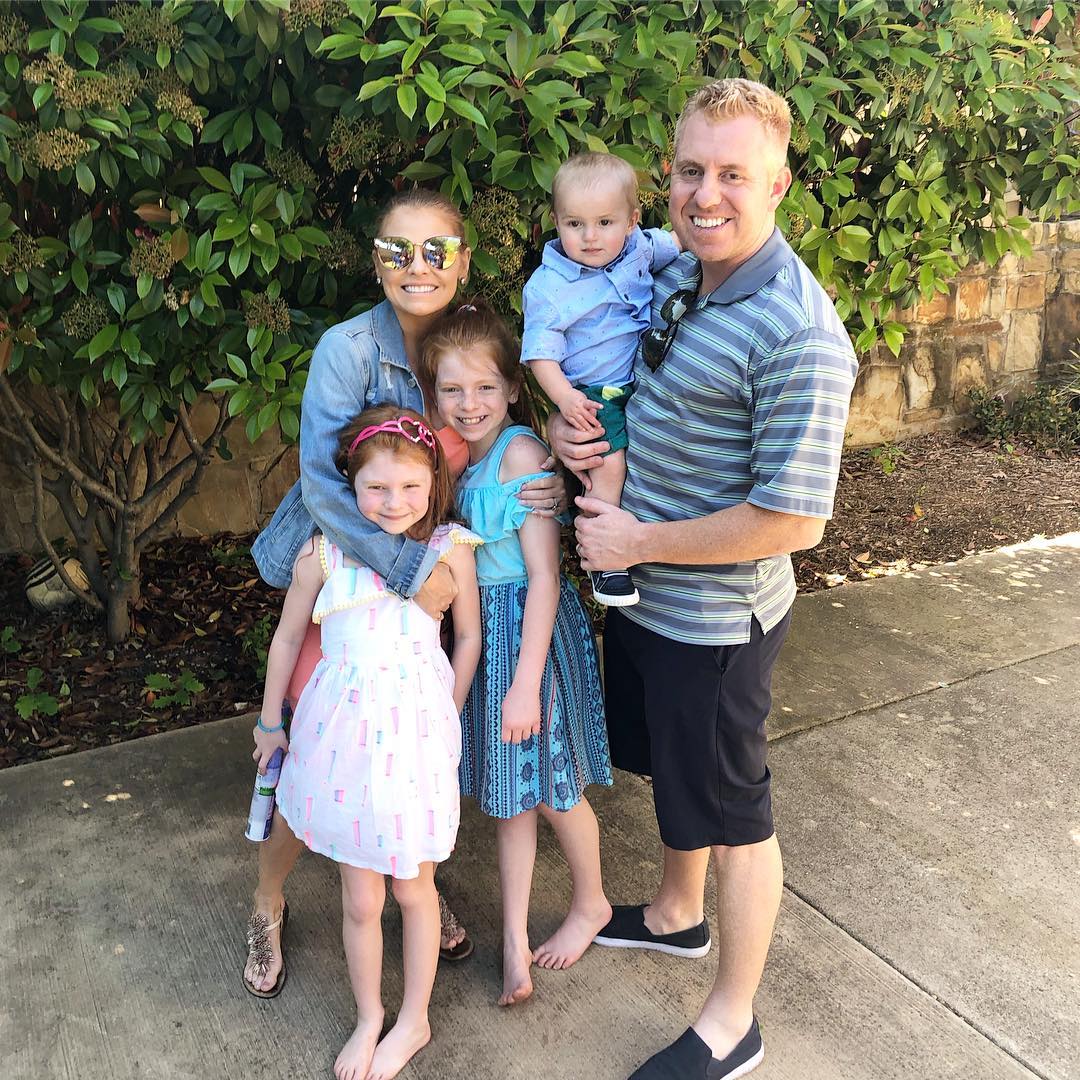 "I went away for treatment because I was suicidal. I had so much guilt and shame. I needed help," she confessed.

"I was willing to end my life, because I felt like that's what I should do.

"I'm extremely sorry for my actions and the pain that I caused people. I'm putting that pain back on myself because I'm ashamed."