Richard Hammond and Tory Belleci joined forces on-screen for the very first time in The Great Escapists, as the two put their heads together after being stranded on a desert island. Using science, comedy and little bit of scripted drama, Tory and Richard have already proved a popular double act with Amazon Prime viewers. However, the role is worlds away from Richard’s on The Grand Tour alongside Jeremy Clarkson and James May and during a chat with Express.co.uk, the star delved into why.

While Amazon threw their support behind both The Grand Tour and The Great Escapists, his latest project also has backing closer to home.

Richard’s own production company was also directly involved in getting The Great Escapists to screens.

And as such, Richard admitted this brought with it a whole new set of pressures compared to when he joins Jeremy and James behind the wheel.

When asked if he approached the show differently, Richard said: “I kind of did, yes.” 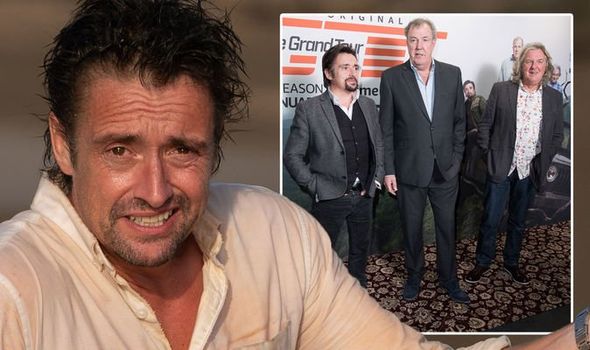 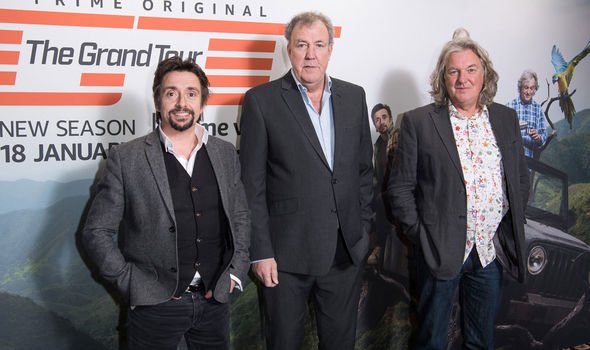 He continued: “I mean, I did feel a bit responsible when I first sort of got on the island and thought ‘oh heck, this is quite an undertaking.’

“But bearing in mind, I’m still just the idiot that prances about in front of the camera.

“There’s plenty of grown-ups that work to get everything serious and proper done.

“So it didn’t change my job. I still do what I do. I can’t contribute usefully in any other way.” 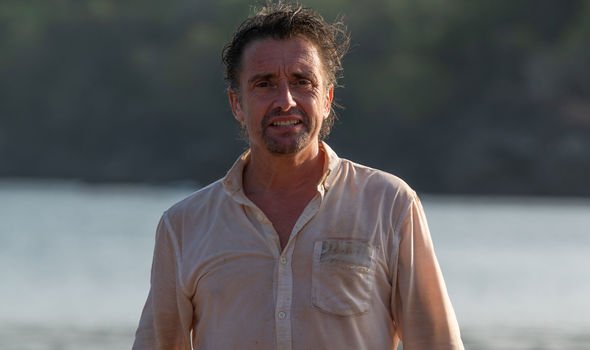 Richard’s experience on the show has led to star admitting he’d love to go and do it all over again for a second series.

“I’d love to go back,” he went on. “I’d love to make the show all over again. We had such a great time doing it.

“I’ve said lots of times, you know, TV folk, it filters out those who aren’t going to get on, (they) don’t do it for long.

“But when you know you’re gonna be away with a bunch of people for two months, you know, if I’m a pain in the backside, everybody’s life is worse.

“So everybody gets on. They were fabulous. They were great company. They’re a great bunch.

“We would all at the drop of a hat tomorrow. Go straight back out and do it all again – as I’m sure would any of us.”

But what about The Grand Tour? Well, fans can also expect plenty more action to come from the former Top Gear trio after they filmed a special in Scotland last year.

“I don’t know when it’s gonna be on, but I never do so,” Richard said, before going on to tease what’s in store.

“But that will be announced when it’s announced. It was great. It was really good.

“And we were properly back on form. It really was us three idiots doing what we do.

“It felt great, really enjoyable shoot. So I think that’s gonna be a tremendous show.”

The Great Escapists is available to stream on Amazon Prime Video now.