RICHARD Madeley was forced to apologise today after calling a female guest 'darling' AGAIN during a fiery clash with the Insulate Britain protestor.

The presenter, 65, was grilling Tracey Mallaghan from the group and had accused her of risking lives by blocking major road networks. 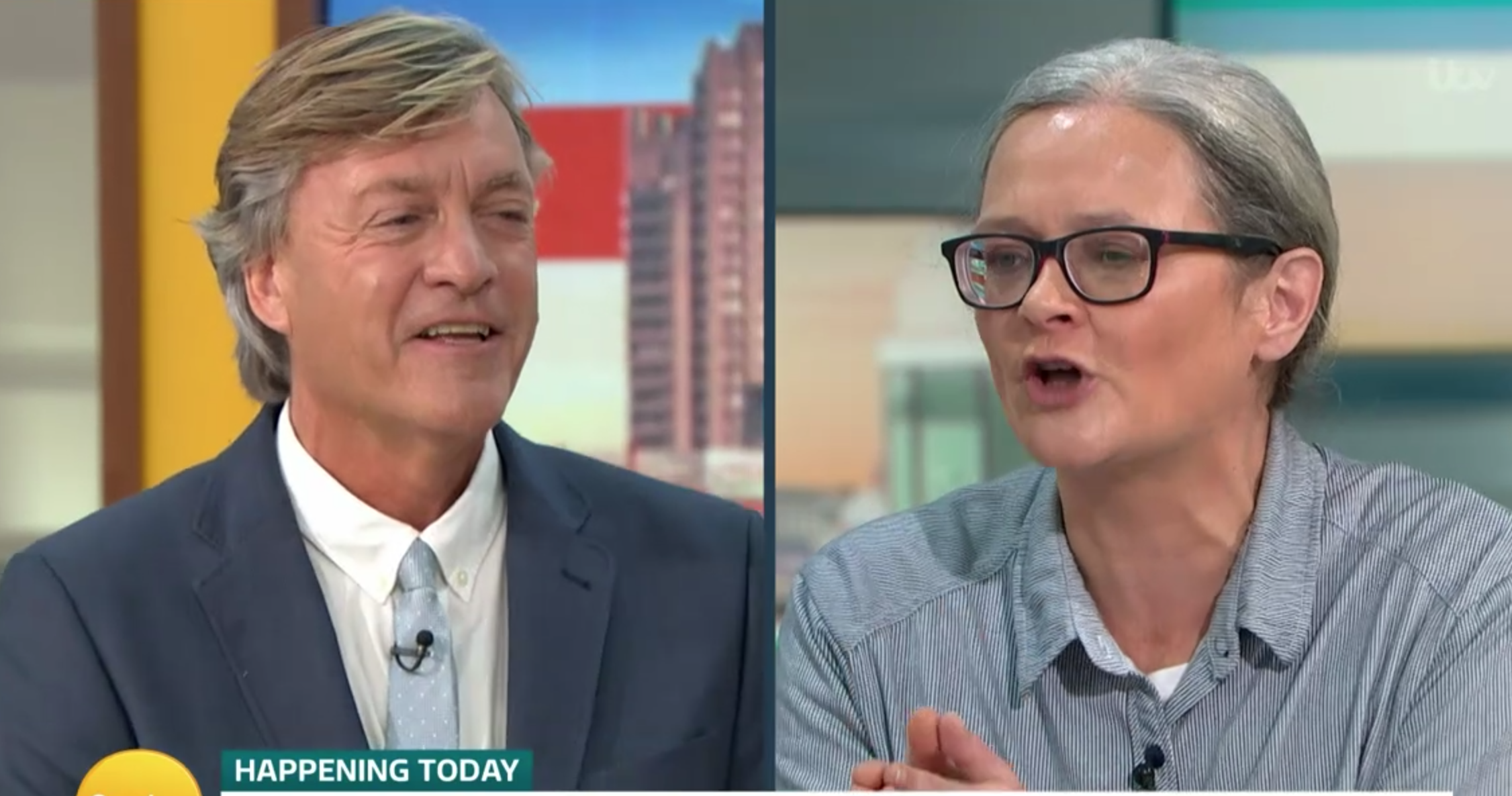 She became more irate and as Richard tried to calm her down, he addressed her as 'darling'.

He quickly apologised and said: "I'm so sorry I retract that. It's just showbiz speak."

During another tense exchanged the guest, who said she didn't know if her house was insulated because she is on benefits and living under a housing association, screamed back at Madeley: "You called me Darling! You're trying to distract me!

"My daughter faces a 2 degree world, war, famine, drought, and you want to focus on the individual. You refuse to ask the right questions, I've been asked the same questions for six weeks and you should be focusing on the why."

"We need to come together, the only chance we have is if we believe in the British spirit and get on the same page."

When Richard's co-host Ranvir interrupted Tracey to ask if the group cared whether sick people die in ambulances during traffic pile ups, she replied: "I am cry like I have done many days.

"I hate disrupting people's lives but our children face a 2 degree world.

"Our Government is going to break a legal agreement to keep us under a 2 degree world.

"The facts are our Government can find many to fund things. If you're in the Westminster bubble you're fine.

"I need you to do a better job please you are journalists."

Richard gave up and later apologised to viewers again.

He said after GMB returned from the break: "We didn't get any answers out of her, just slogans and I'm sorry about that.

"You could see what was happening every time you asked the key question 'what if someone dies' she came in with a question of her own.

"I'm sorry we didn't do a better job for you we did our best but she simply wasn't prepared to engage in a proper interview."

Viewers enjoyed the interview despite Richard having a hard time.

One said on Twitter: "That was brilliant to watch.

Another said: "Would of loved to see Piers Morgan interviewing that hysterical “darling” #GMB"

And one more tweeted: "Apparently it’s not acceptable for man to call a women “Darling” but it’s ok for a women to call a man “sweetheart” #GMB ? 😂"

Those watching at home previously slammed Richard for shutting down another Good Morning Britain guest by calling her ‘darling’.

The host was chatting to parenting expert Jane Evans about Squid Games last week when he made the gaffe. 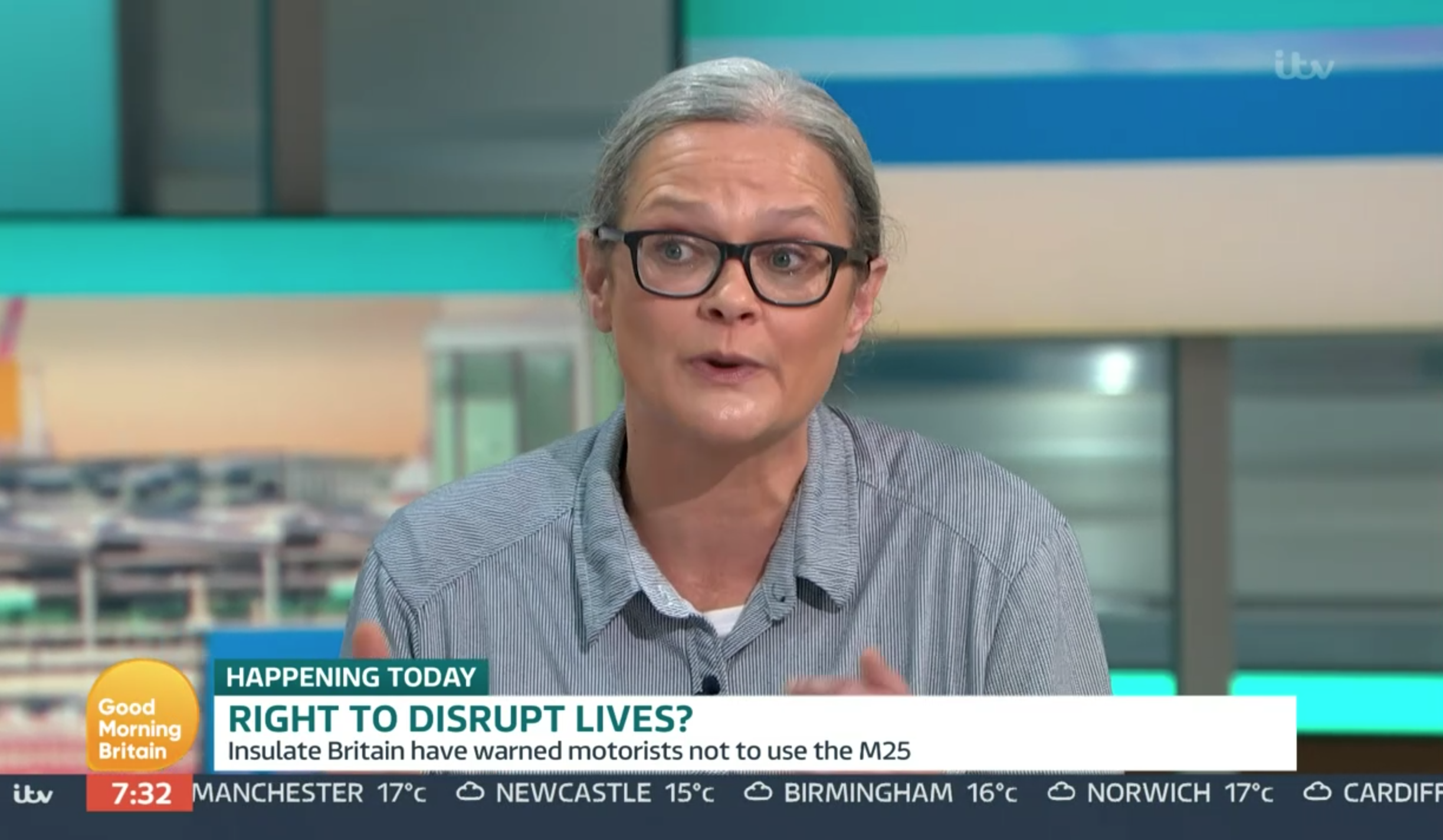 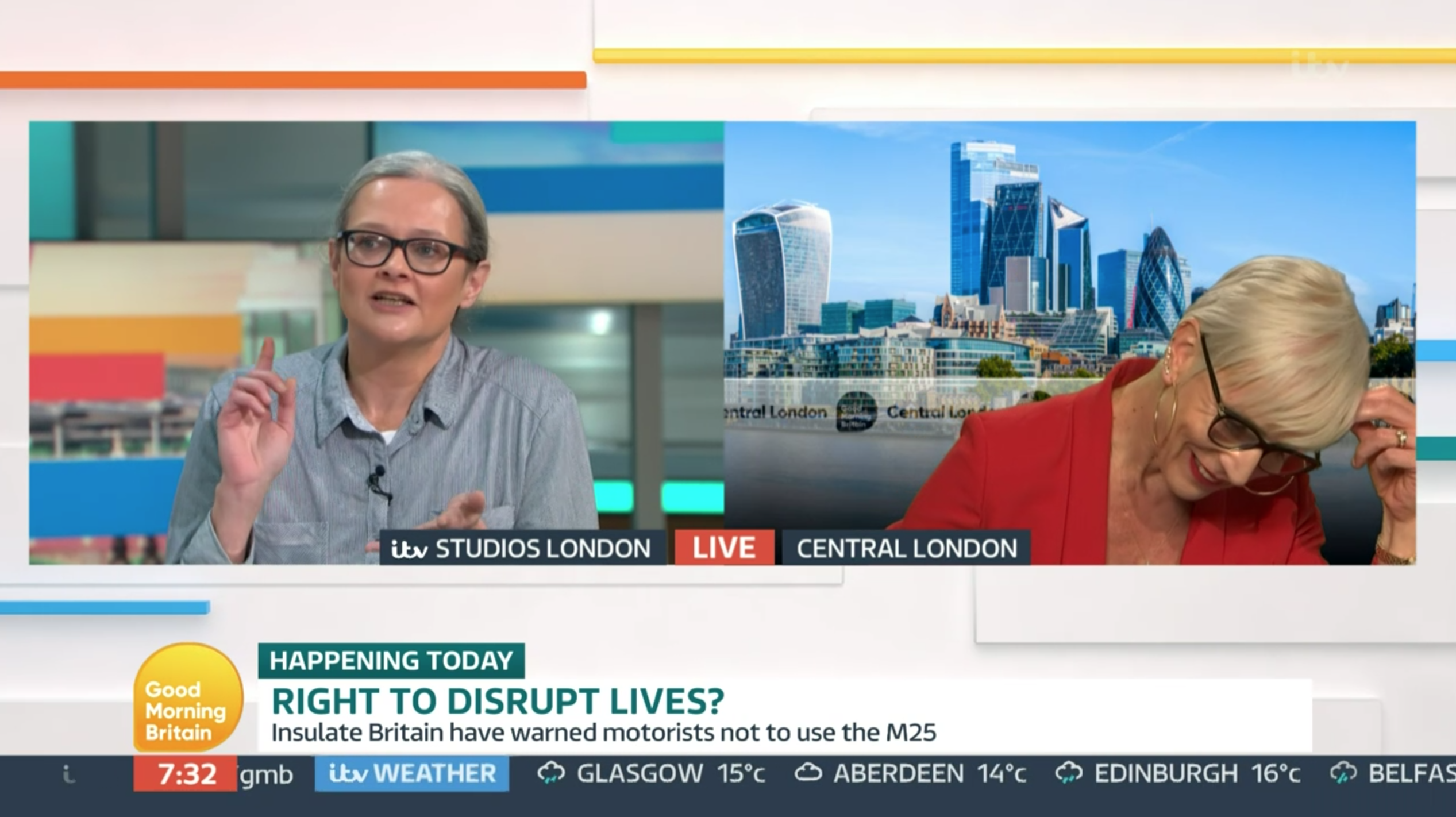