RICHARD Madeley was replaced by a guest host on Good Morning Britain today after his hundreds of Ofcom complaints were revealed.

The presenter has been off-air all week, with Adil Ray stepping in – until today. 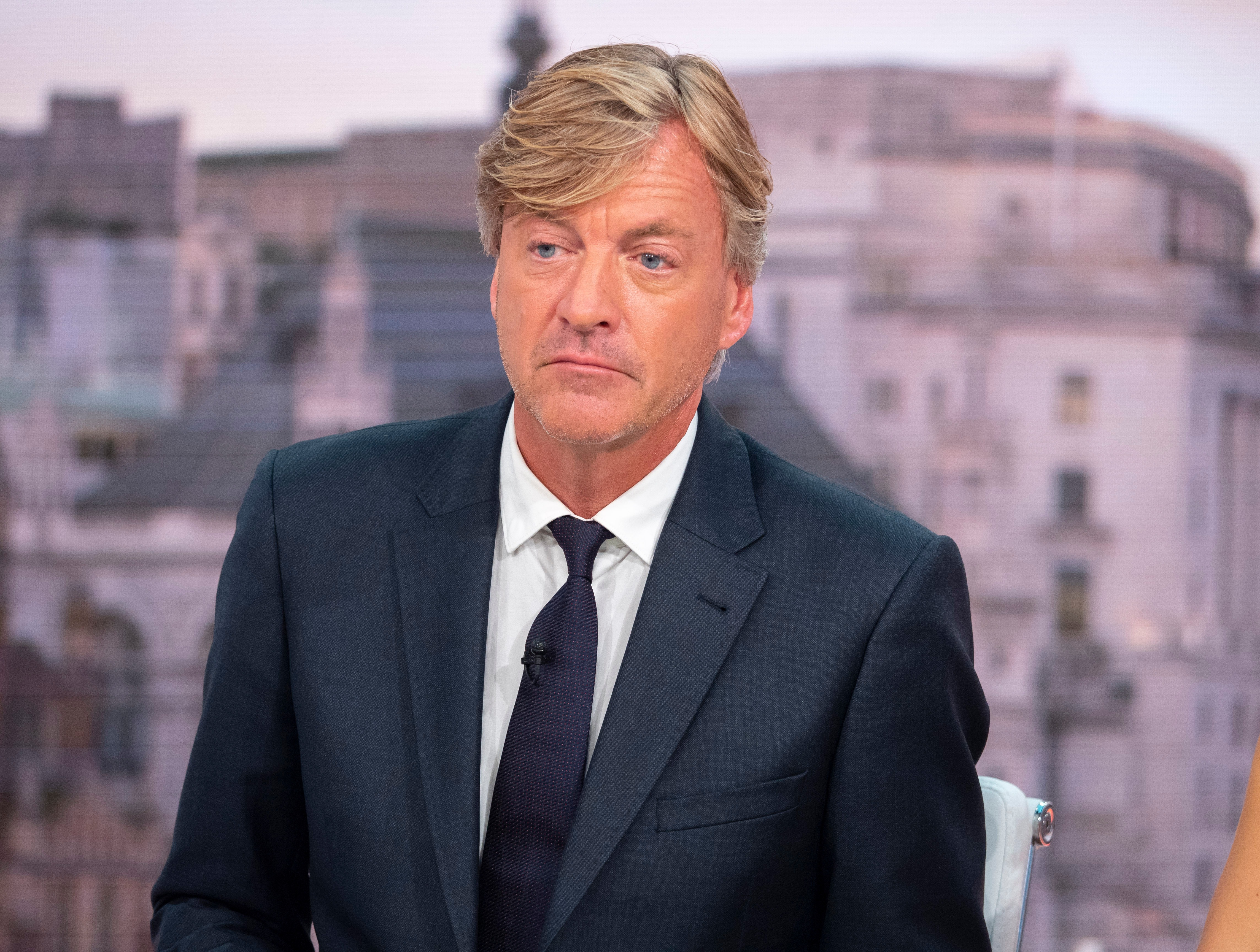 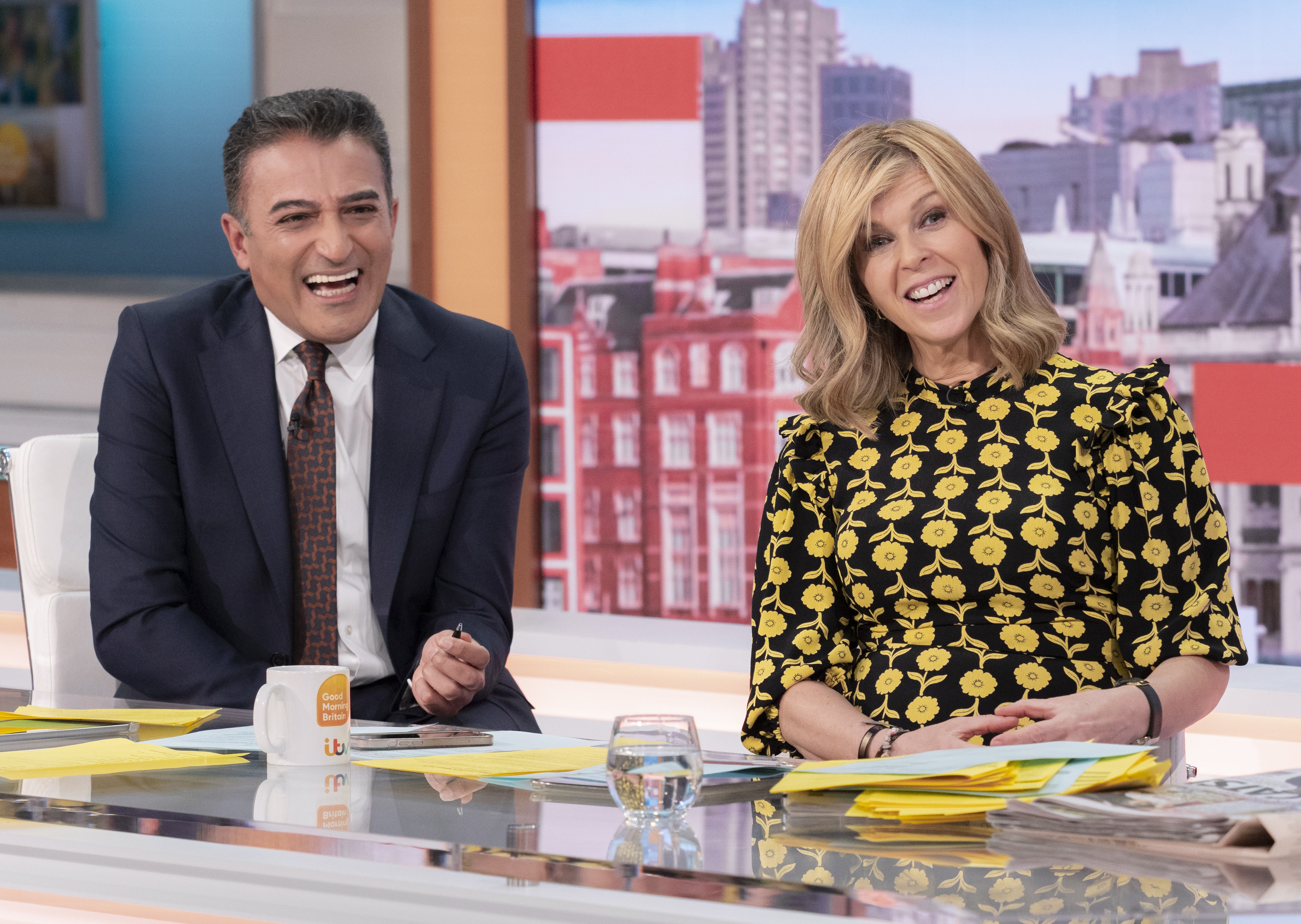 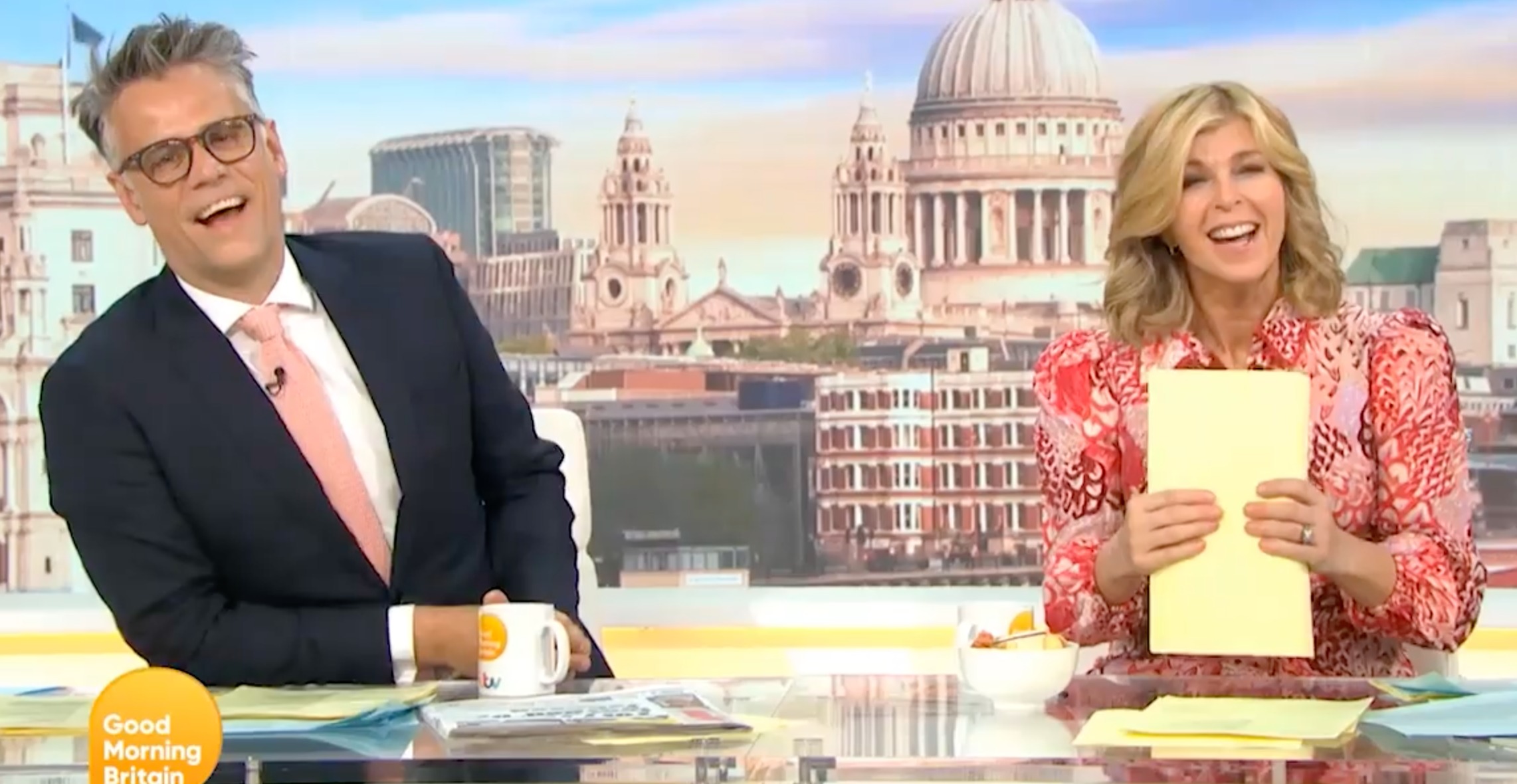 But Adil wasn't in the studio today and in his place was Richard Bacon.

Asked how he felt about being back on the show, Richard said: "I love it, I love being here and doing this."

Richard – who has been missing from our TV screens this week -found himself embroiled in an on-air row with an eco-campaigner.

He has since been bombarded with Ofcom complaints after some viewers accused him of bullying Just Stop Oil protester Miranda Whelehan. 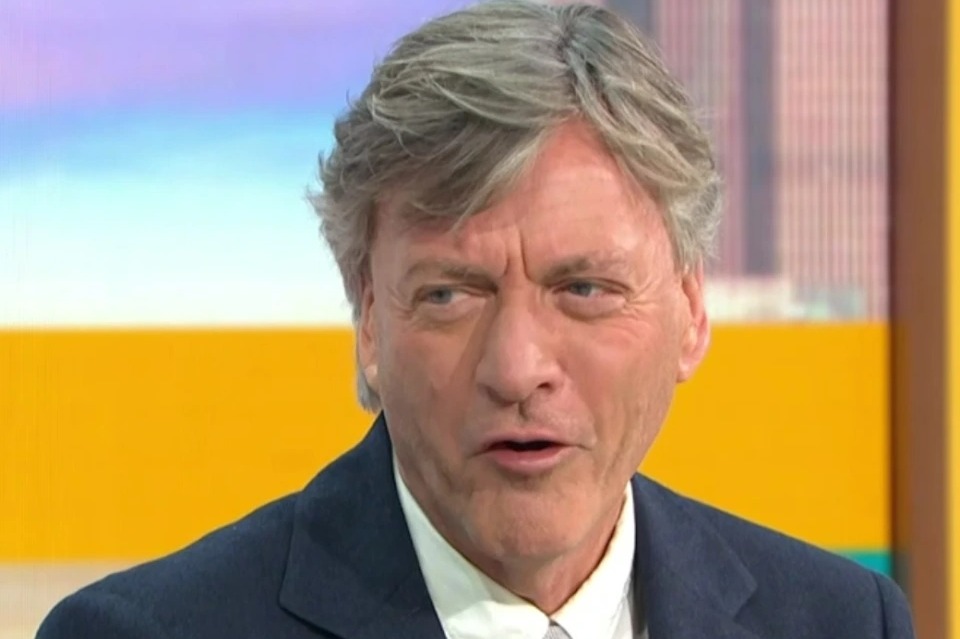 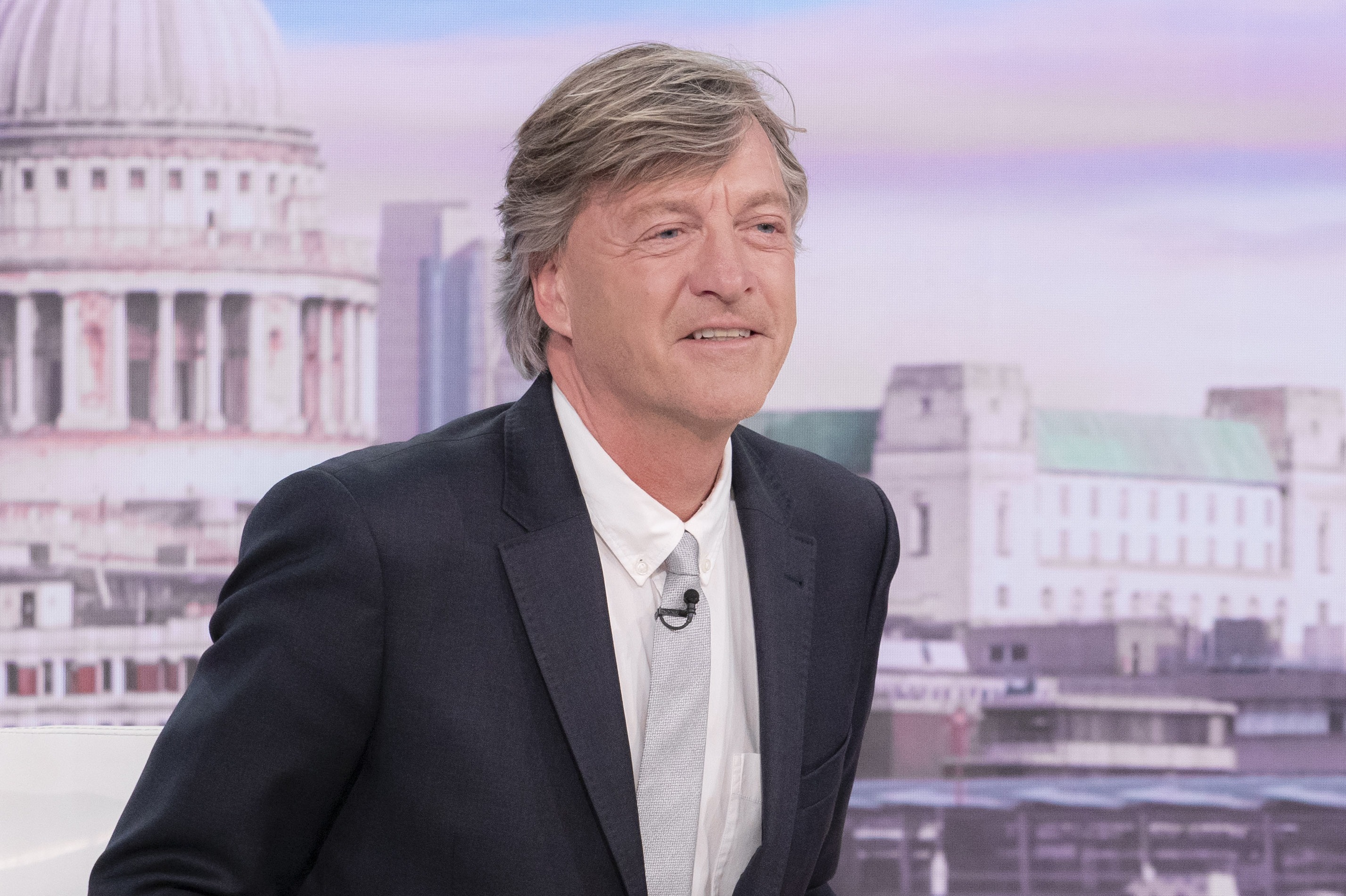 The ITV programme received 59 complains within hours of the interview, but Ofcom have announced the number rose to 147.

Miranda struggled not to cry after Richard compared the Extinction Rebellion representative to Little Britain's Vicky Pollard and accused her of being a hypocrite for wearing clothes.

"It's a very complicated thing and this 'just stop oil' slogan is very playground-ish, it's very Vicky Pollard, it's quite childish," he scathed.

"'Just stop oil', I mean there's more to say than that isn't there?"

Miranda was shocked by his remark, and replied: "I would say that the answers are actually very simple. We need to stop new oil licensing and that's what we're asking.

"With the oil reserves that we have now and the oil fields that we have that are still going, that would provide us with eight years of oil, if we said no to new oil and that's what we're asking for."

Richard continued to hammer her with questions, saying: "You talk about democracy but lets talk about hypocrisy.

"The clothes that you're wearing to some extent owe their existence to oil. There are so many ways oil impacts on your life as a protestor but you don't acknowledge that." 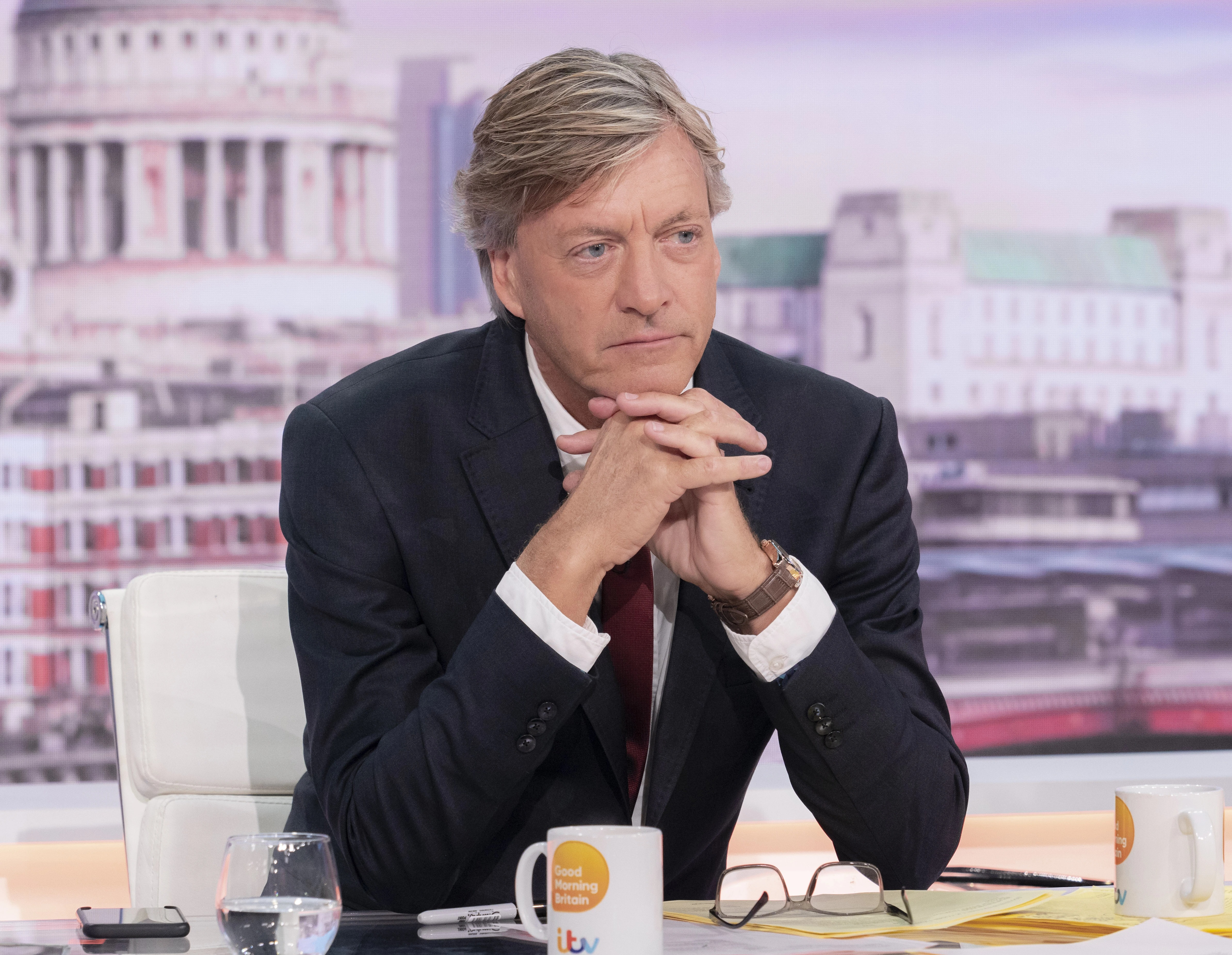 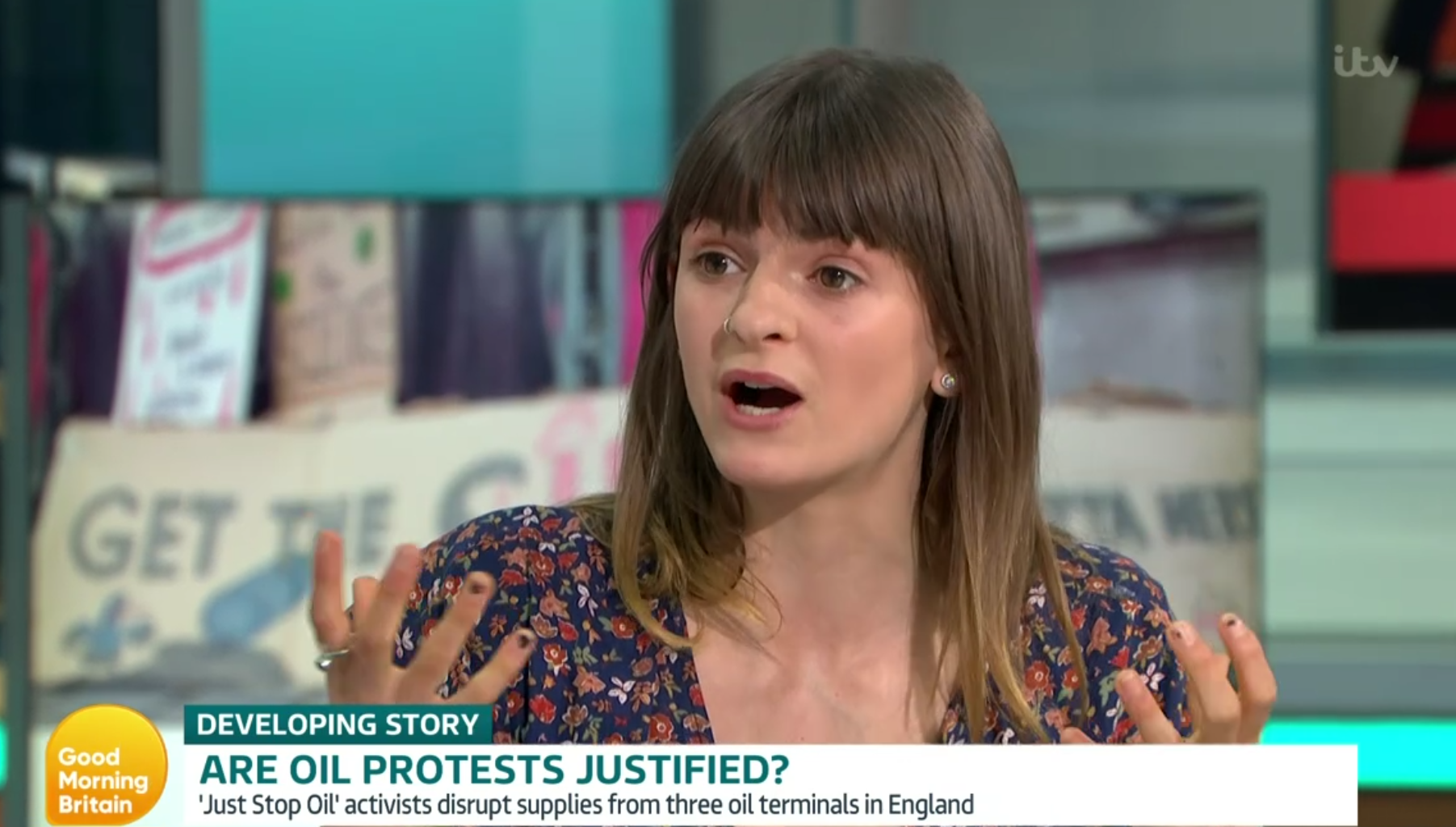