Rick and Morty season four is on a midseason break but will at some point this year. US network Adult Swim gave the series a 70-episode renewal back in 2018 so there’s plenty more to come. Now, it has been revealed exactly when Rick and Morty will be back on screens.

Season four of Rick and Morty premiered on Adult Swim on November 10 in the US.

The network previously confirmed season four would be split into two halves consisting of five episodes each.

After a lengthy wait for the fourth season, fans are been expecting a second half soon.

Tweets from the Rick and Morty Twitter account have confirmed the rest will arrive at some point this year. 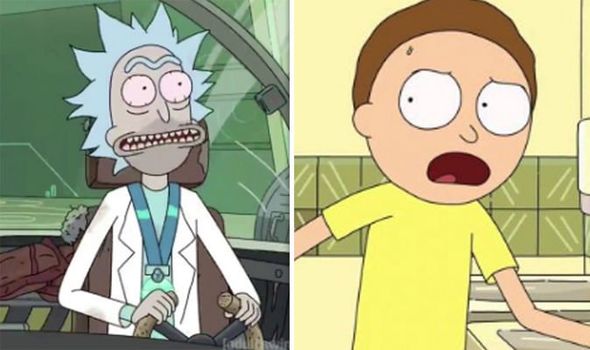 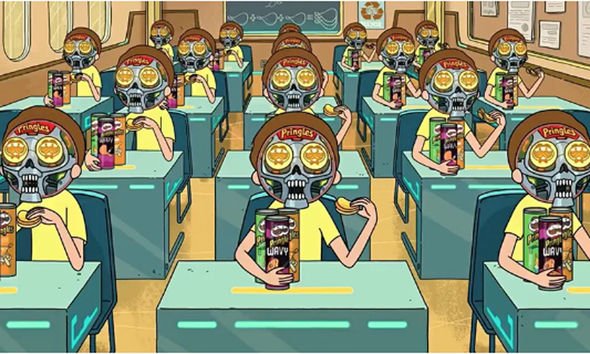 Details have already been teased about the season four finale with showrunners Justin Roiland and Dan Harmon teasing what’s ahead.

The show will be building a story arc as well which takes viewers into season five.

Harmon said: “The season finale of season four is really good. We get canonical, we get serialized.”

Roiland added: “We have a tag in season four that’s gonna tease some s**t up in season five.” 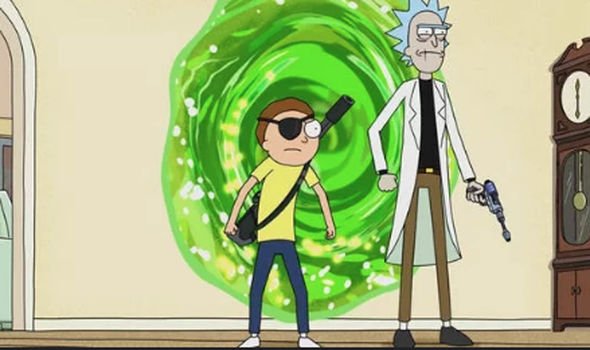 A tie-in with Pringles, the teaser sees Morty preparing his class of robots for their Super Bowl takeover.

The clip sees Morty teaching his classmates all about “dip stacking”, which involves different flavours of Pringles and stacking them to create interesting taste combinations.

In addition to the ad, Rick and Morty will be getting its own Pickle Rick Pringles flavor ahead of the Super Bowl.

You season 3 theories: Will Bettelheim to return to LA to find Joe? [THEORY]

The teaser ad is expected to air on Sunday, February 2nd on FOX.

It seems season four has already been completed and the show’s creators are looking ahead to the next instalment.

In a previous interview Harman said: “I think it’s safe to say without fear of being wrong that the gap between seasons three and four will be the longest and last time that it’s ever so long that it’s ridiculous.

“I don’t know how fast we can do it, but I know it will never be this long again.”

He added: “There were so many things that had to be settled before we even started season four,

“and it’s really safe to say… we’re literally writing season five while finishing season four just to force ourselves to commit to a certain schedule.”