RITA Ora showed off her stunning figure in a daring thong swimsuit in Australia.

The singer, 30, is currently sunning it up in Sydney after flying from her home in London – and being quarantined for 14 days – to judge on The Voice Australia. 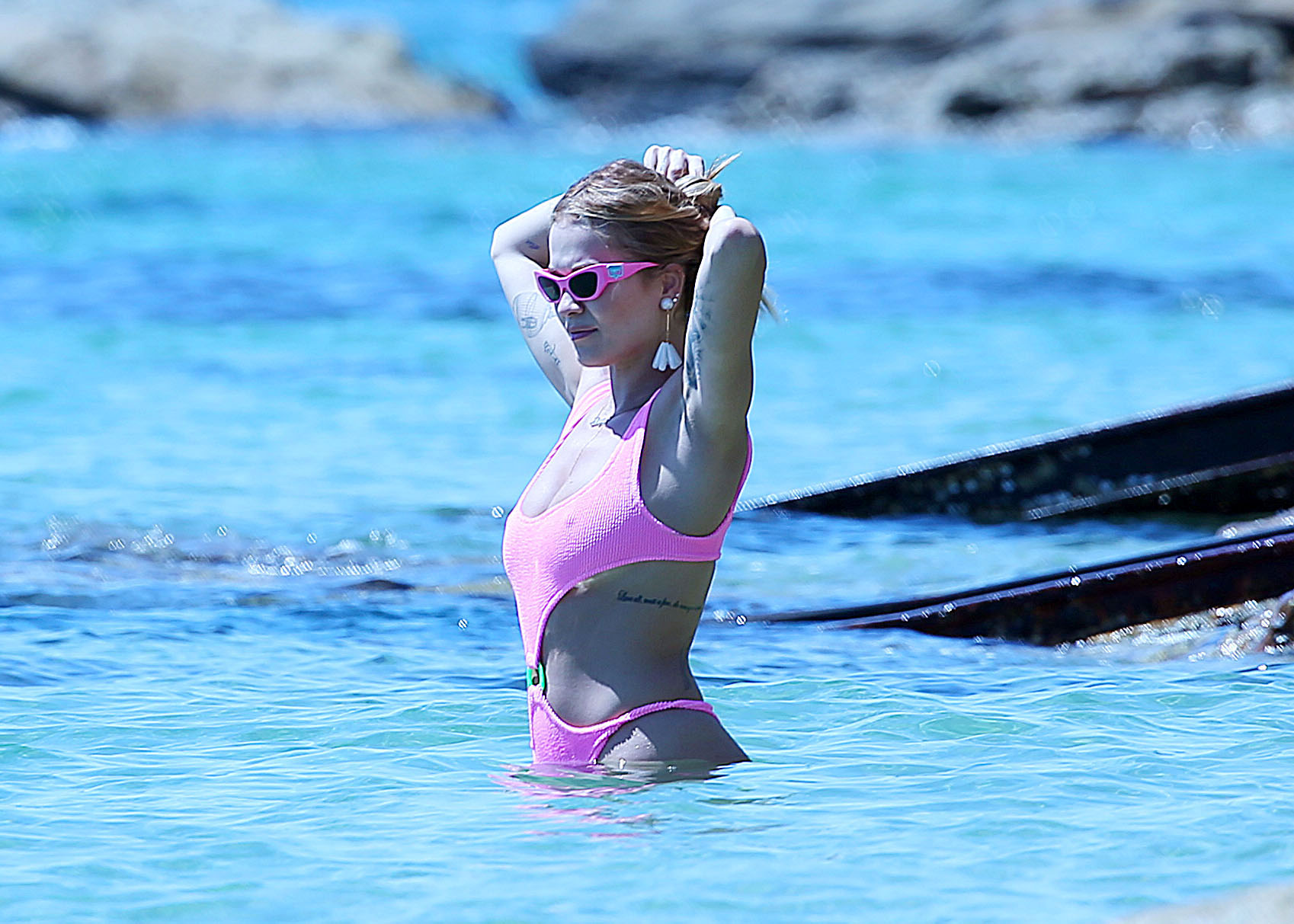 Rita looked incredible in the pink swimsuit, which boasted cut out sections.

As she walked out of Sydney harbour, giving a glimpse of the suit's thong back side.

The singer showed off her incredible body, including a six-pack, while keeping it cool in a pair of sunglasses.

The Voice star was seen swimming in the same spot yesterday – with a mystery man in tow. 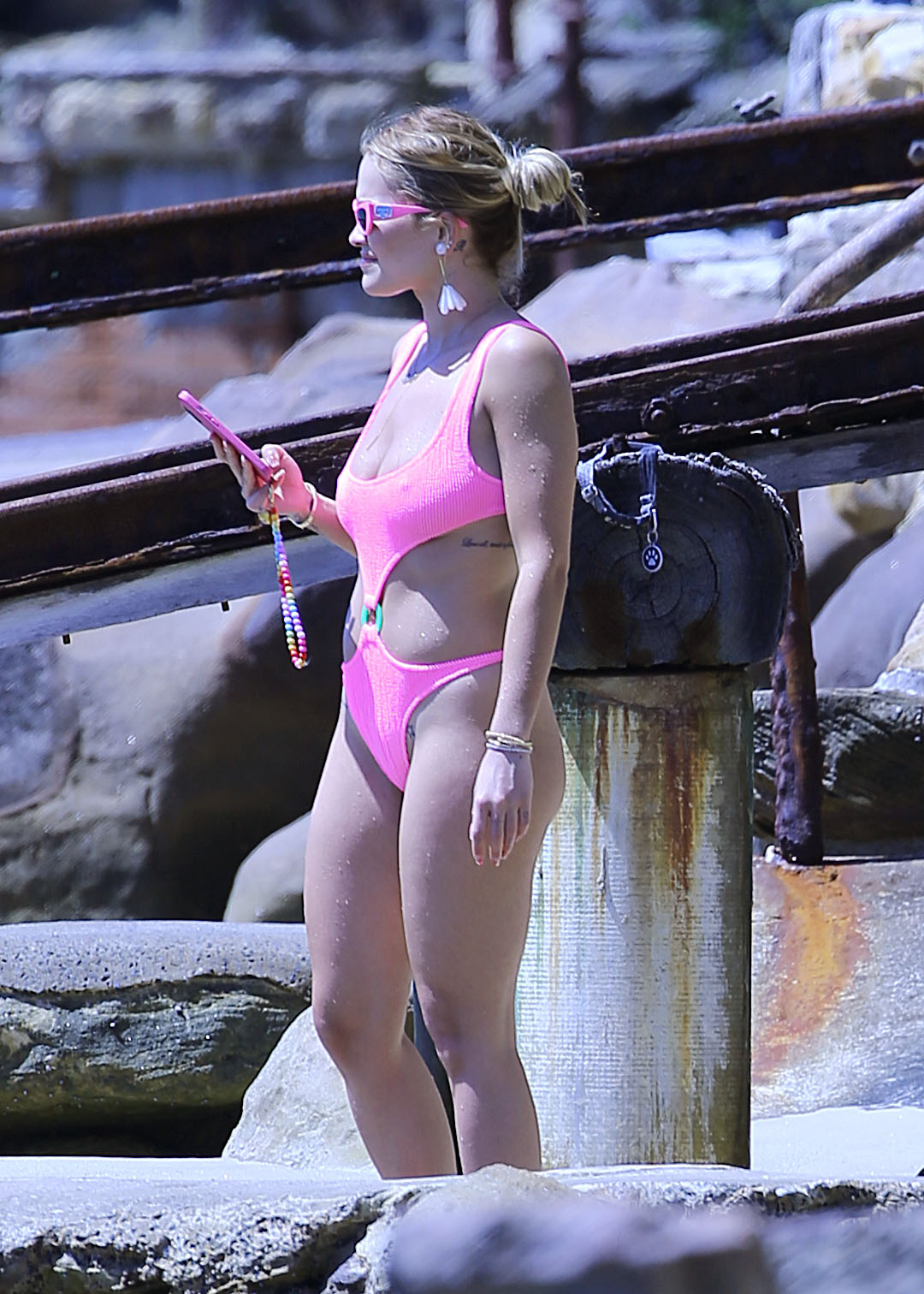 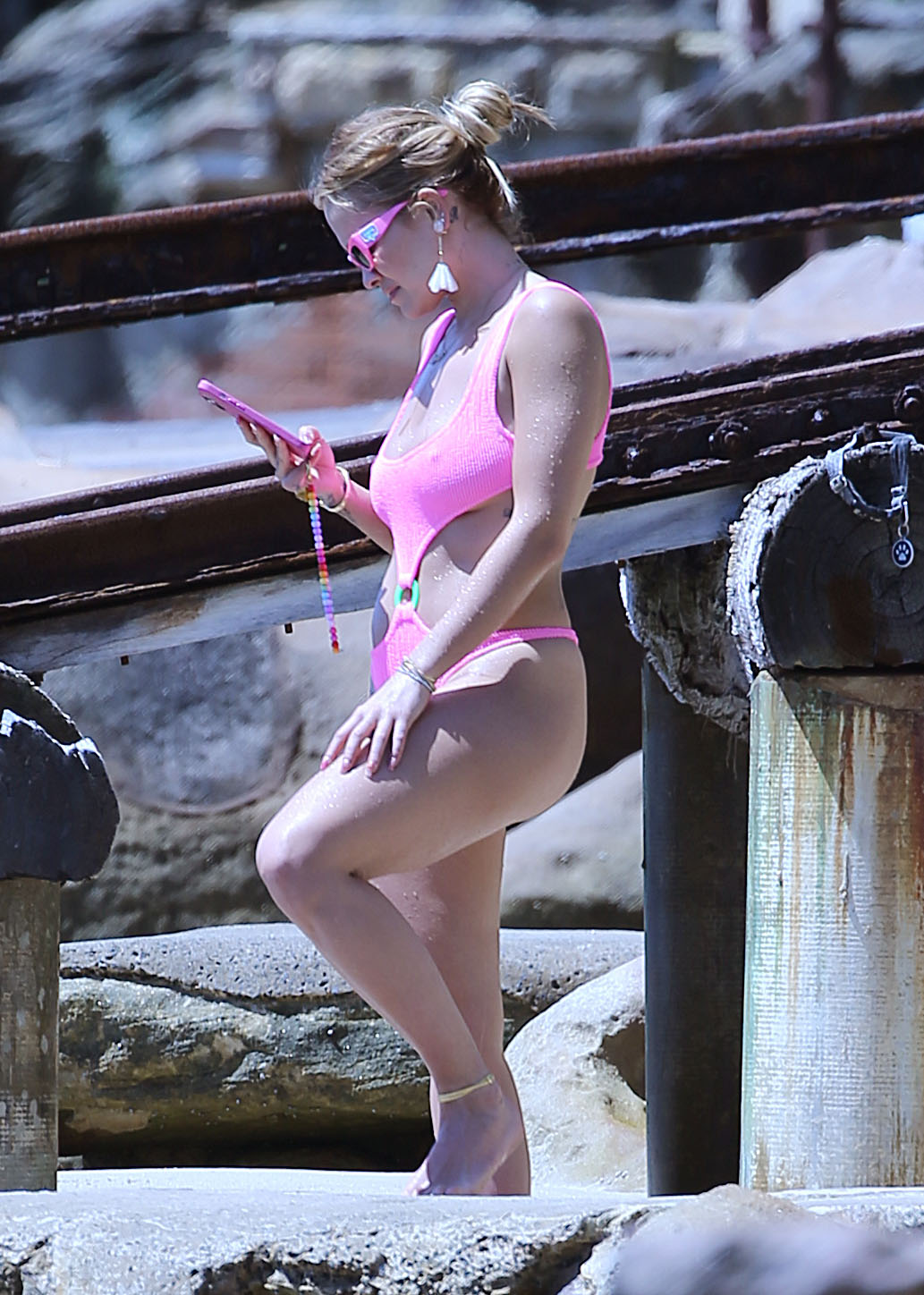 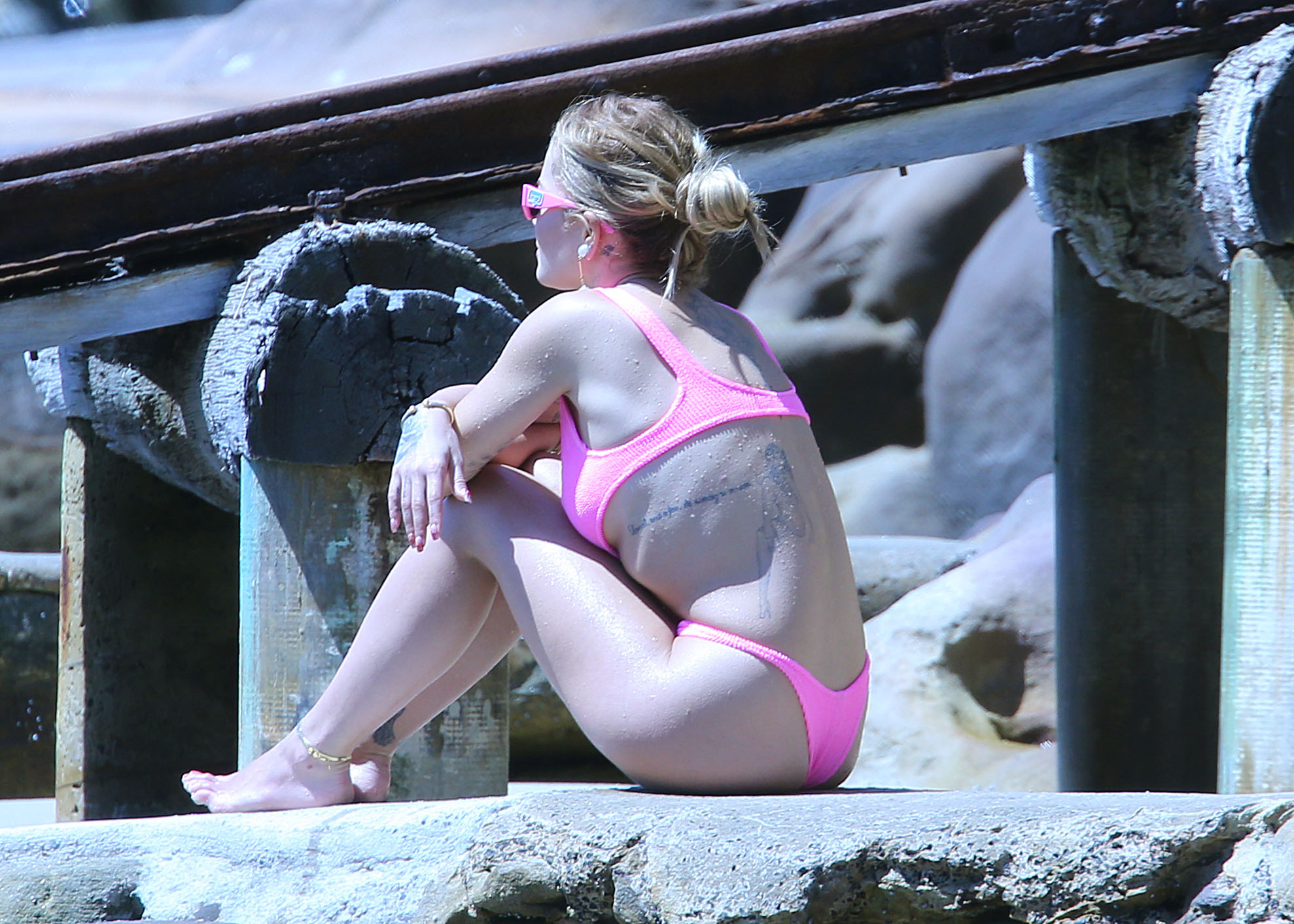 The Masked Singer panelist is making the most of her time there while she films The Voice Australia – appearing as a judge on the show.

Joining Rita on the panel will be Keith Urban, Guy Sebastian and Jessica Mauboy.

The songstress spent 14 days in hotel quarantine before she was allowed to explore the Aussie sights amid lockdown rules.

The star appears to be over her UK lockdown-flouting drama – when she broke the rules to attend her 30th birthday party at a restaurant in west London in November. 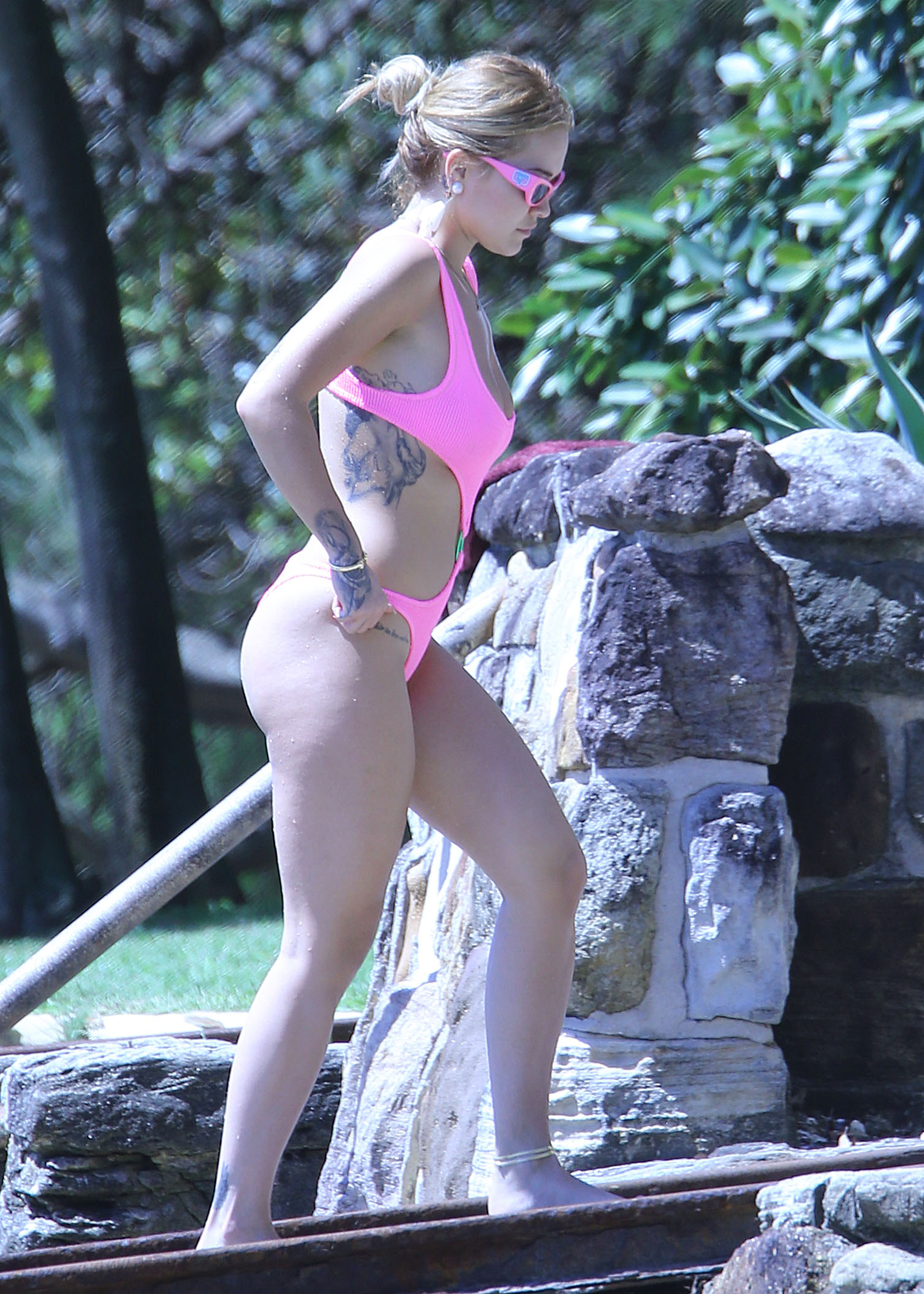 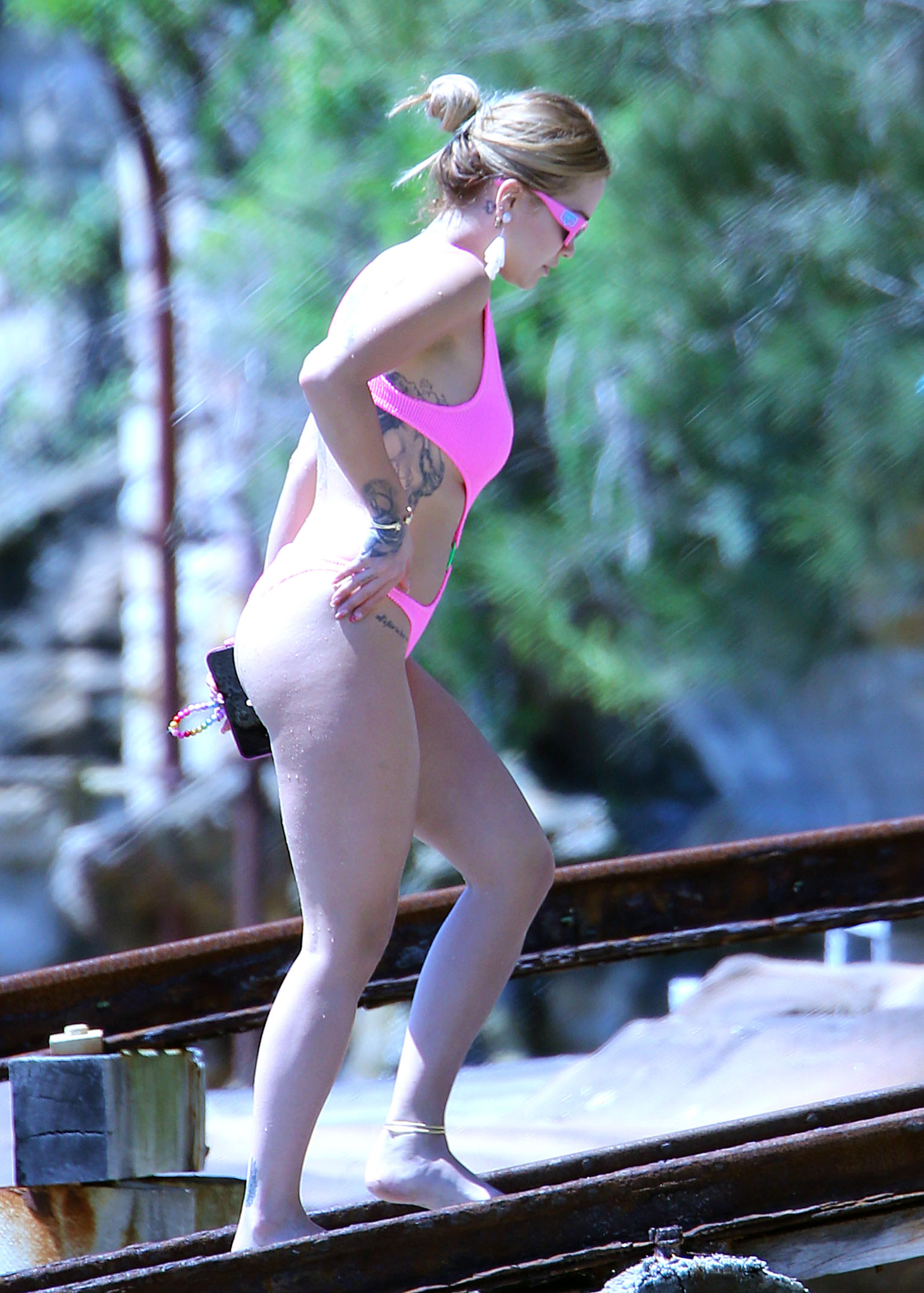 She later apologised in a statement which read she was “deeply sorry” and “takes full responsibility” for her actions.

A fortnight ago, Dancing On Ice was hit by Ofcom complaints from furious fans are allowing lockdown rule breaker Rita to perform.

Viewers slammed the ITV show for allowing the star to perform after she flouted Covid restrictions more than once during the pandemic.

One fumed: “Very disappointed by #dancingonice choosing to have rita ora on tonight after she broke lockdown rules think it shows poor judgement and looks like itv condone her breaking the law.”