Riverdale fans have witnessed the show’s cast taking on high school for almost four years now. The gang, headed up by Jughead Jones (Cole Sprouse), have lived in an almost perpetual state of teenage years, keeping each of the characters locked into high school.

However, as the seasons have progressed, the characters have begun increasingly talking about moving on to college.

Throughout season four, viewers have been tasked with watching the unfurling mystery of Jughead Jones’ death.

And most recently it was revealed Jughead was in fact killed by his girlfriend Betty Cooper (Lili Reinhart).

But since then, the actors have been speaking about the show going forward, and if they will be seeing an age-jump in the future. 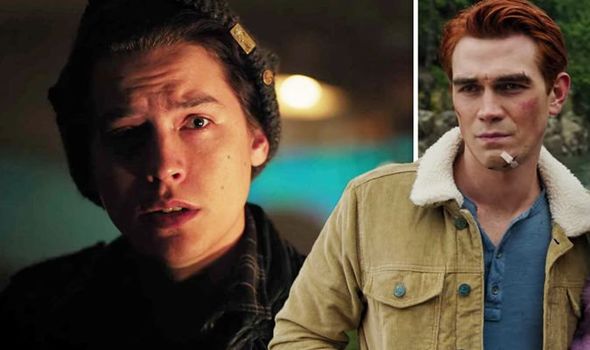 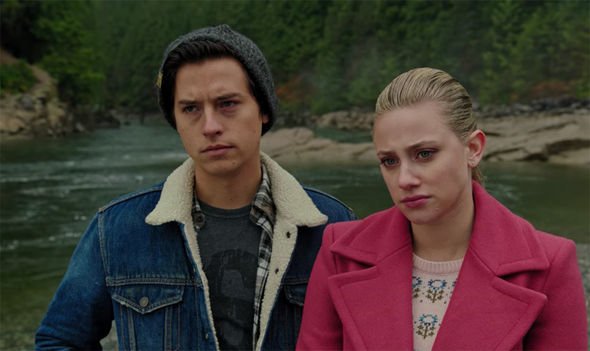 Speaking to Entertainment Tonight, Jughead star Cole spoke about his continuing role as a teenager, and confessed: “I think I’ve been a senior three times.

“Once in real life and twice on television. I think one of the initial questions for the abstract of the show was: ‘Are we going to age over time?’

“And you know, naturally, as we grow older and we look older, we had to solve that problem, so it’s nice that we’re ageing.

“And it also kinda frees up the universe a little bit inside Riverdale to play around with that concept. I’m excited to see where we all go.” 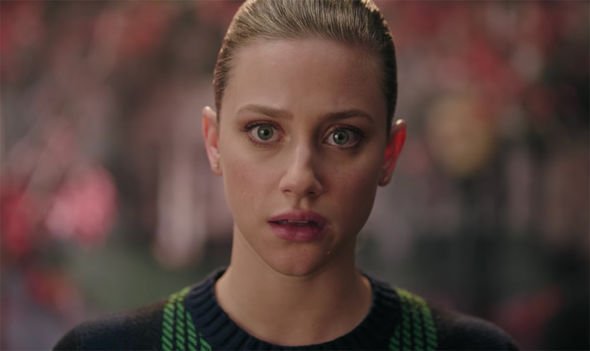 Although Jughead has supposedly been killed off, the death of the show’s main characters is extremely unlikely.

So, do Cole’s comments confirm that he will be sticking around on the show for seasons to come?

And if so, how will he avoid being killed off despite fans seeing his death occur?

Meanwhile, fans of the show have begun to theorise Toni Topaz (Vanessa Morgan) was killed off some time ago.

One Reddit user, MrQualitrough, said: “Let’s say Toni was murdered by the cult after running off into the woods and Cheryl’s straight up hallucinating her.

“Cheryl’s the one who killed the relative in the chapel when he found Jason’s corpse.

“As far as I know Toni hasn’t really interacted with anyone this season, but when she has Cheryl has always been beside her at the time.

“Toni has been sort of a Jiminy Cricket type entity for Cheryl the whole season.”

Toni has certainly only played a small role in the show throughout season four.

And although her addition to Cheryl Blossom’s (Madelaine Petsch) storyline helped her along to get rid of Jason Blossom’s (Trevor Stines) body, she did not interact with many other people.

Could she have truly been killed off without viewers knowing about it?

Riverdale season 4 continues on January 22, 2020, on The CW, and the following day on Netflix.