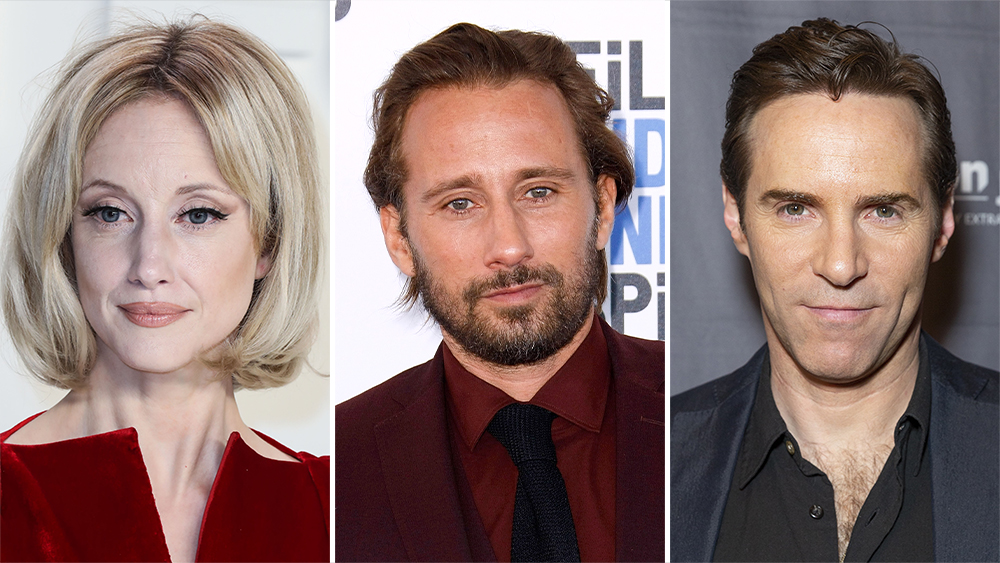 Christian Bale, Margot Robbie, John David Washington, Rami Malek and Zoe Saldana will also star in the untitled project, which is based on an original idea from the five-time Oscar-nominated filmmaker. Filming is currently underway in Califonia. New Regency’s Arnon Milchan will produce alongside Matthew Budman and Anthony Katagas.

Russell hasn’t released a film since 2015’s Joy, starring Jennifer Lawrence in a role that earned her an Oscar nom. Deadline broke the story of his current project early last year. New Regency will distribute the pic through their deal with 20th Century Studios. 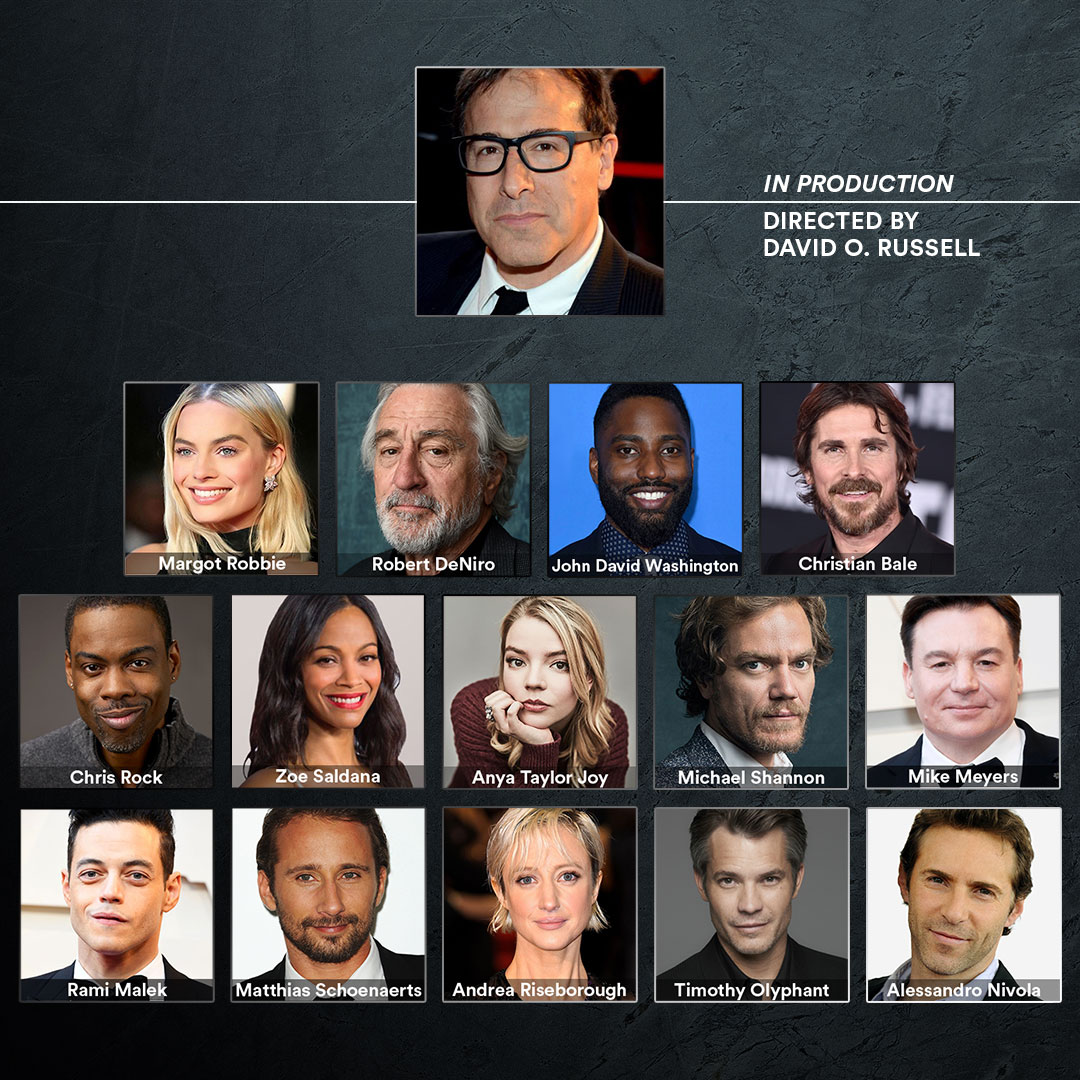