The Blurred Lines singer, 41, proposed to the 24-year-old model at a dinner with friends and family. 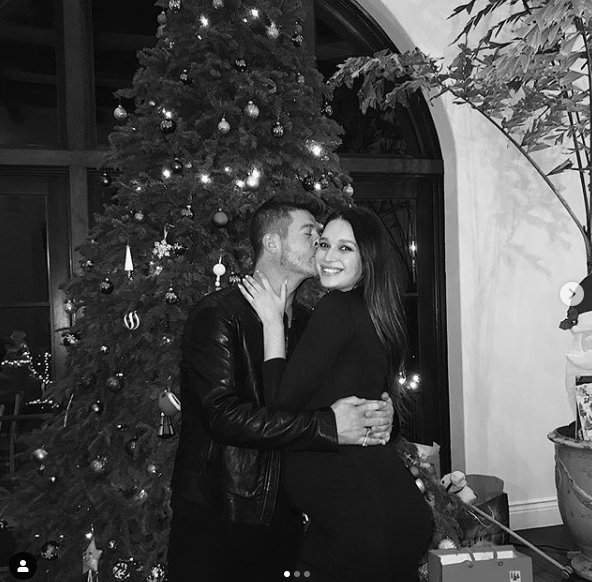 Geary announced the news on Instagram, sharing pictures of the two of them hugging and kissing in front of a Christmas tree, along with a video clip of the moment Thicke asked her to marry him.

In the video, Geary looks stunned as the Grammy-nominated star gives her a ring and kisses her.

Laughing, she asks: "Are you serious?"

The couple, who lost their home in Malibu last month due to the wildfires in California, are expecting their second child together after welcoming their first daughter earlier this year. 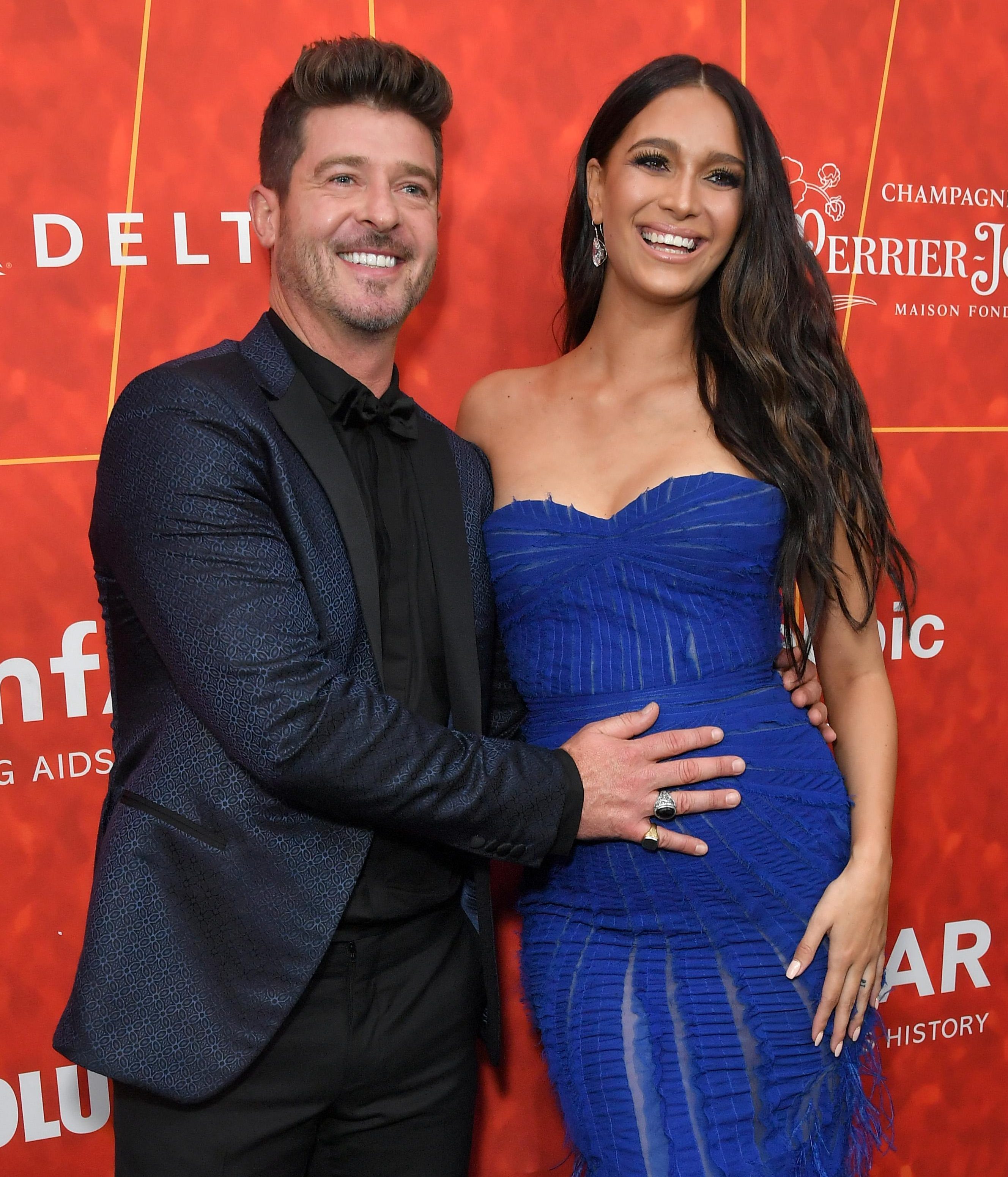 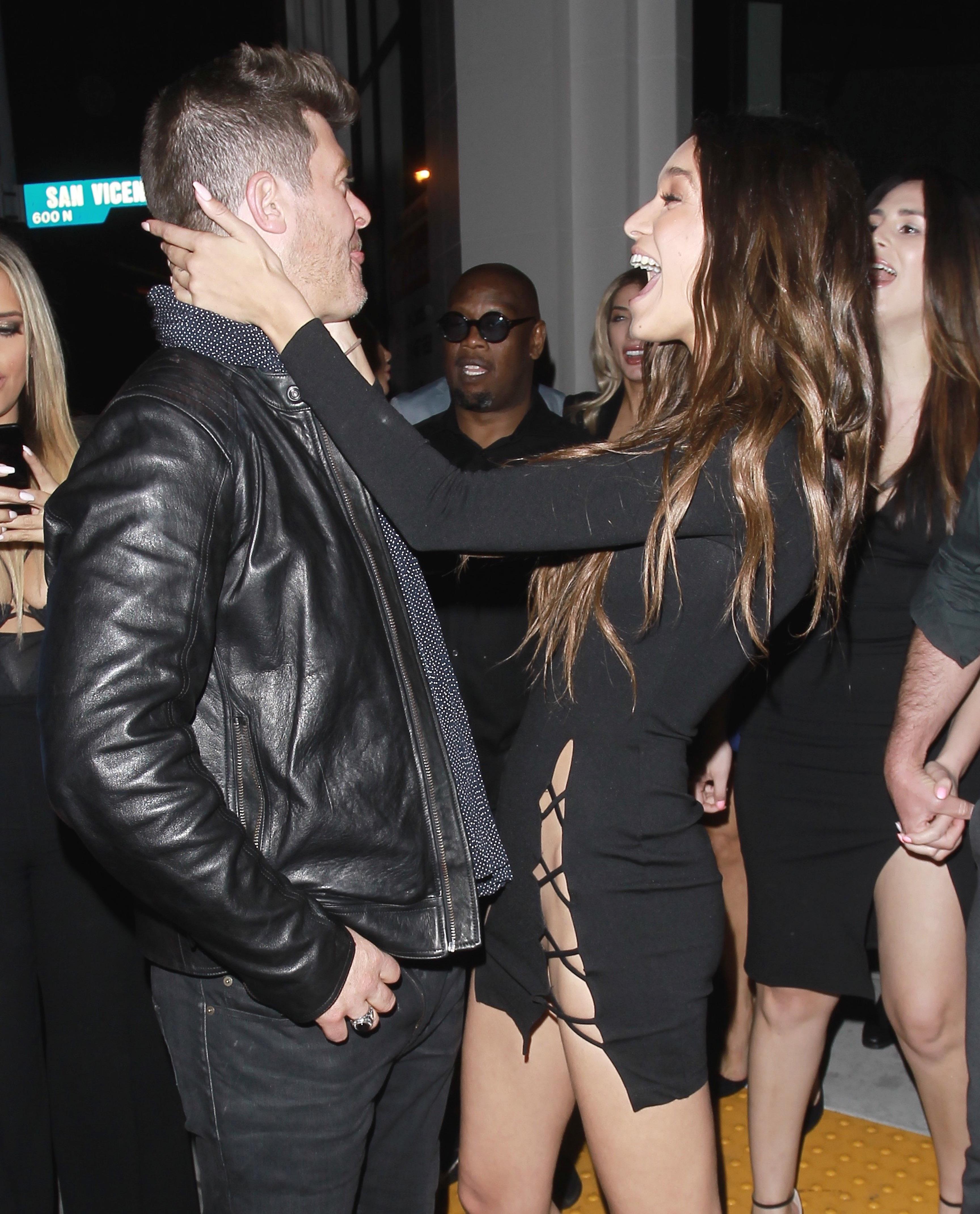 They had baby Mia in February and six months later announced they were expecting again, and that it would be another daughter.

Canadian-American music star Thicke was previously married to actress Paula Patton for nine years before they separated in 2014 and divorced a year later.

They have a son, Julian, together.