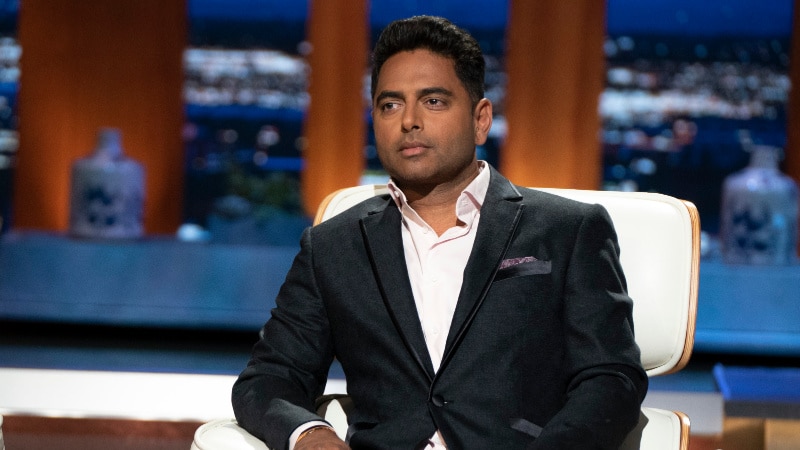 On Sunday’s episode of Shark Tank, Rohan Oza will be guest starring as a shark, ready to make some deals with products he believes will be a success. If you haven’t heard of Oza, he’s basically known for transforming groundbreaking products into household names. Chances are, you’ve heard some of the businesses he’s worked with.

For example, he’s the man behind Vitamin Water, helping catapult the small business to being a well-recognized brand. Not impressed?

Well, he was also the man behind growing Sprite and Powerade by partnering the beverages with musicians and NBA players, according to The Teal Mango. He did this during the six years he worked for the Coca-Cola company as a partner and chief marketing officer.

Thanks for having me @fox5ny #GoodDayNY! Fun segment talking about a few of our better for you brands. #CavuVenturePartners #plantbased #protein #probiotics #foodtrends

He left Coca-Cola for Glacéau, and while many would argue that it was a bad move, Oza helped the company grow so much that Glacéau was eventually bought by Coca-Cola for $4.2 billion.

His work with celebrities and well-recognized brands has resulted in some pretty massive friendships, including 50 Cent, Rihanna, Tom Brady, Jennifer Aniston, and LeBron James – just to name a few.

Now, Rohan Oza works as a venture capitalist, helping smaller brands become household names. Needless to say, he’s great at spotting the products that will potentially do well. He was able to raise $156 million in four months for his venture capitalist business, CAVU Venture Partners two years ago.

While Rohan hasn’t revealed his net worth, it’s no secret that he is rather rich given his success as a marketer. Several reports online, including COED, reports that his net worth is somewhere in the vicinity of $200 million.

And if some of the contestants get a deal with Oza, then they could be invited to one of his parties. He supposedly loves to throw a good Bollywood party. But first, he needs to be impressed with an amazing pitch and a product that sells.