One of TV’s biggest potential selling points in its current state is Total Creative Freedom. The extent to which that’s a reality for anyone outside showrunner auteurs commanding nine-figure development deals is suspect, but there’s an ever-growing mythos around television as a place where creative ambitions face fewer speedbumps. Since its inception two years ago, the HBO anthology series “Room 104” has been one of the best-case scenarios of this lack of constraint.

Still, even as episodes flit around between genres and a bevy of different creative voices, the show is working within one of the wildest restrictions of any show on TV: staging every episode inside an unassuming motel room. In the show’s Season 3, debuting Friday night on HBO, “Room 104” goes to its greatest lengths yet to ensure that none of these dozen new episodes feel like what the show has done before.

Even as the show continues to play with temporal and metaphysical edges of this lonely motel room, Season 3’s standout installments hew close to a certain kind of rhythm that the show has been honing since it started: A simple opening gives way to a growing, sinister layer of someone in way deeper than they anticipated, all culminating in a shocking (often grotesque) climax meant to leave the audience reeling. In lesser episodes, these final moments can feel like a last-ditch attempt to rescue something notable from the mundane. But when those endings land, there’s no better calling card for the series.

This season’s Luke Wilson-starring opening episode “The Plot” is the closest the show has gotten to outright self-mythologizing — at this point, something that the show has earned if it wants to go further — and other chapters that make it even trickier to put together a canonical timeline for when some of these stays might be taking place. But that ethereal nature of how any of these stories could possibly connect is the allure, the selling point of a show that can feel radically different after the opening title card dissolves.

Maybe it’s the relatively confined space or the limited number of people who can be in any given episode, but “Room 104” had found an ideal way to engage with how power works in these stories. With the most intense two-handers, the upper hand switches enough times, often imperceptibly, that it’s sometimes unclear who ends up in the position of control. Characters find themselves fighting against the overwhelming forces of nature, the allure of a life lived without consequences, and the consequences that come with growing up too quickly. 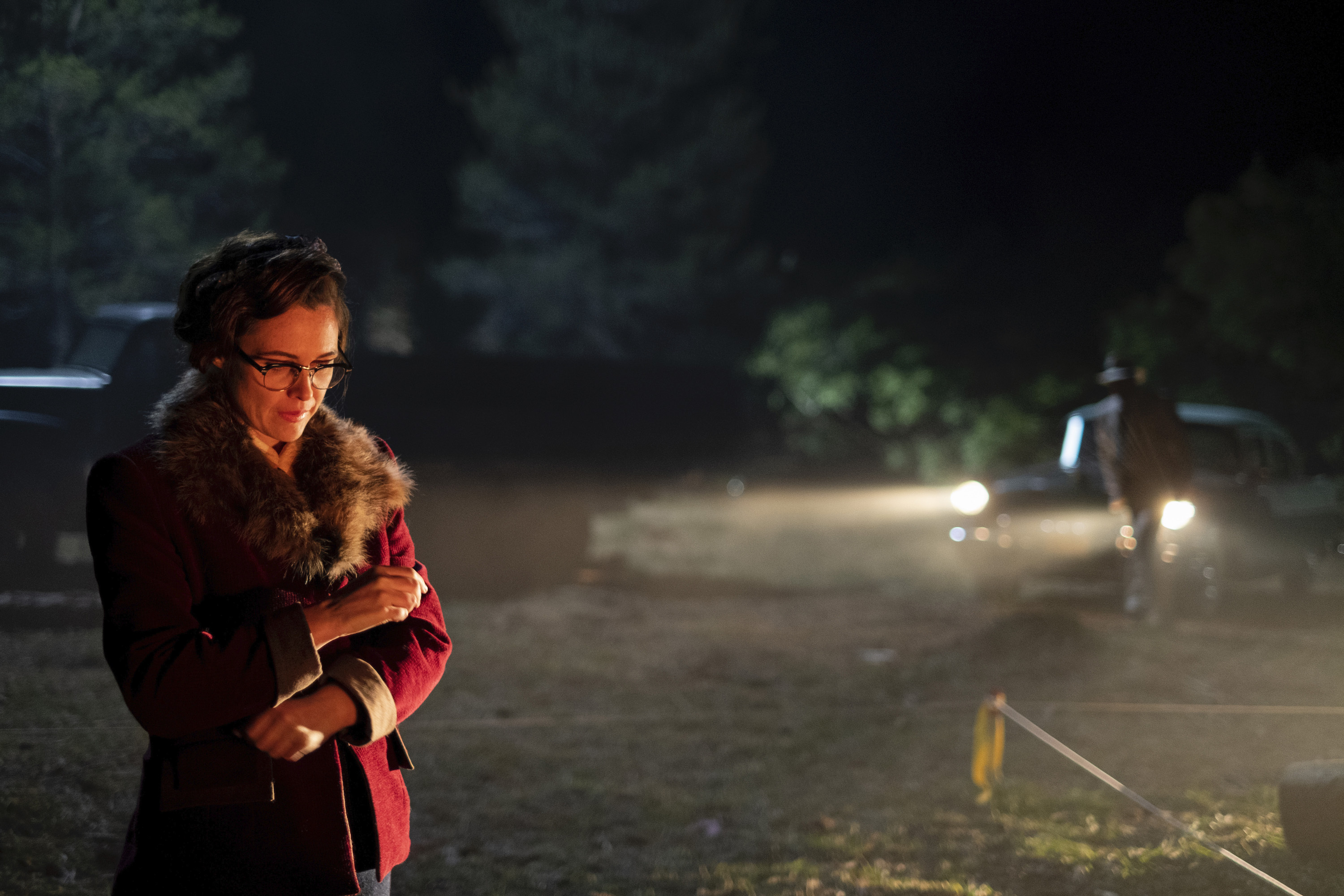 As with previous seasons, co-creator Mark Duplass handles writing or co-writing duties on a number of episodes, but there’s also some treasure here in Season 3 when the reins are handed over entirely. Doug Emmett delivers the season’s most striking diversion, a documentary approach to two men looking to transform Room 104 into a site-specific art installation. Patrick Brice, who directed Duplass in a pair of “Creep” movies that share much of this season’s DNA, brings a specific kind of hypnotic bewilderment in each of his three chapters behind the camera this season. It all culminates in Mel Eslyn’s season-capper, which delves into the mysteries of creation with a striking combination of wonder and what can come in its wake.

And as much as this season’s more inventive chapters do give individual writers and directors an expanded playground, “Room 104” remains one of the best actor showcases on TV. Arturo Castro, in Brice’s “Itchy,” somehow manages to reinvigorate the eeriness of the first-person found footage format. Angie Cepeda, Tony Plana, and Julian Acosta — the trio of central players in Miguel Arteta’s “No Hospital” — combine to show three distinct flavors of terror and uncertainty. Mary Mouser, along with director So Yong Kim and offscreen scene partner Macon Blair (who also writes and directs the aforementioned “The Plot”), walks an impossibly thin tightrope to bring home a story about a specific kind of control.

Even though some of these episodes lie outside the familiar flow of a standard TV anthology episode, calling it “experimental” seems too dismissive, too diminishing. Watching the show is more an experiential process. It makes the show occasionally frustrating when it veers too far into the range of the episode-opening info dump — the emotional plays in Season 3 would be more potent if their episodes didn’t spell things out quite so explicitly at the start. But there’s an ideal range that “Room 104” often hits when embraces a more subtle guard against the twin temptations of overexplaining and coy obfuscation.

Echoing the Season 2 sentiment of IndieWire’s Ben Travers, “Room 104” also maintains its streak of avoiding being uninteresting. Less successful chapters still get to wrestle with physical manifestations of relationship-inspired regrets and a potential new reality after an unexpected cataclysm. (As he warned last season, part of the magic of “Room 104” is embracing the unexpected, but for those looking for standout episodes from this season, we’ll collect them below.)

Many of these Season 3 episodes circle back to a logical conclusion, the natural final beat that offers some sort of closure to its short tale. But “Room 104” also provides plenty of chances for a specific kind of rug-pulling parting shot. One particular story that deals with fate and the terrifying prospects of eternity becomes that more satisfying by ending without a tidy button. It’s often easy to spot the visual and performance tricks “Room 104” can pull off. Toying with your expectations is still its greatest flourish. 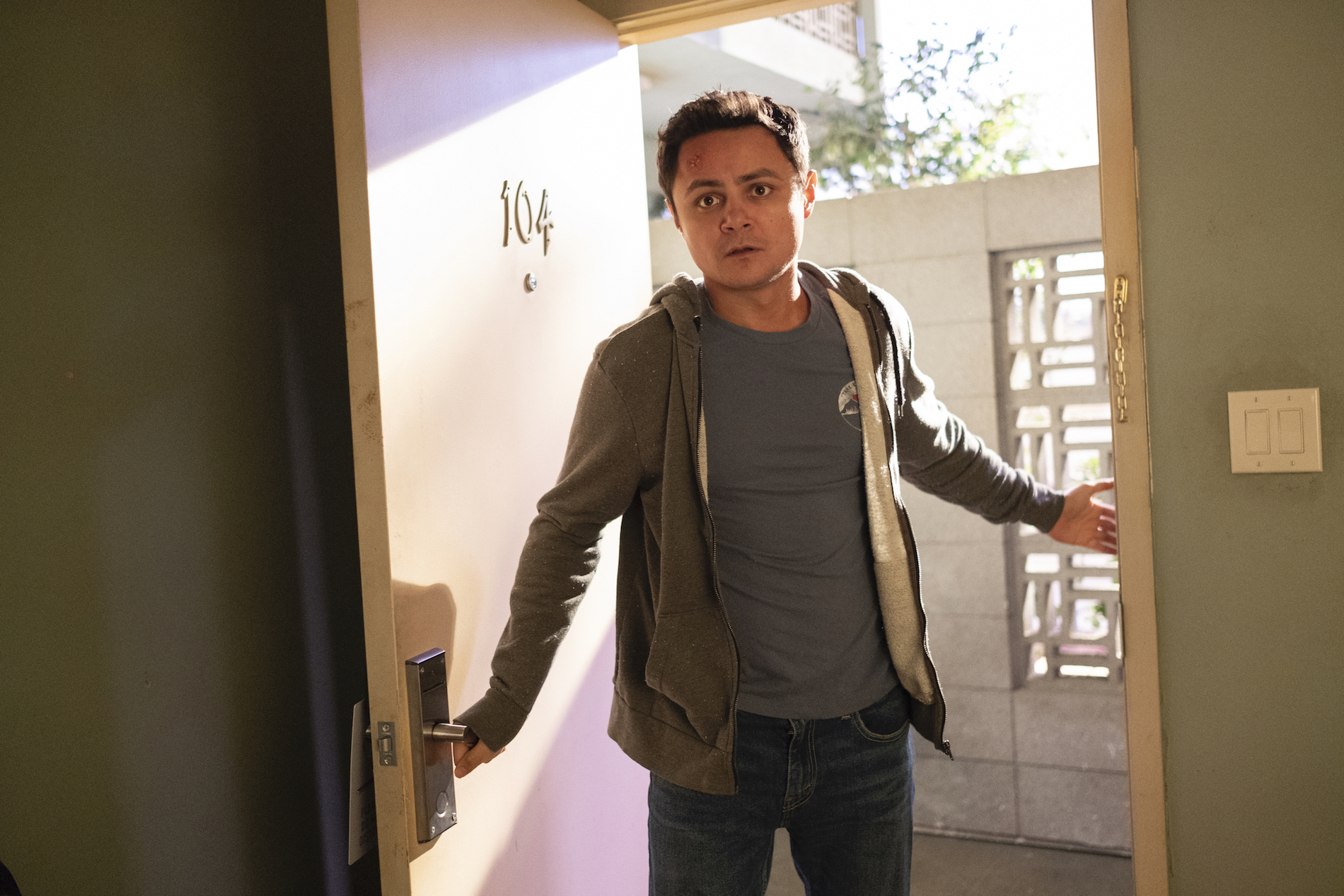 “The Specimen Collector” (Episode 12)
Written and directed by Mel Eslyn