The Peruvian and French Canadian action star portrays Lisa Nova, an aspiring film director in the sun-drenched but seamy world of 1990s Los Angeles who embarks on a mind-altering journey — from the streets of Beverly Hills to the forests of Brazil — of supernatural revenge. Lisa is an Alice in Wonderland of sorts except the rabbit hole leads her down a hallucinatory path of sex, magic, revenge— and kittens.

Netflix will release the 8 episode series (60 minutes each), written and executive produced by Nick Antosca and Lenore Zion, on Friday, August 13. 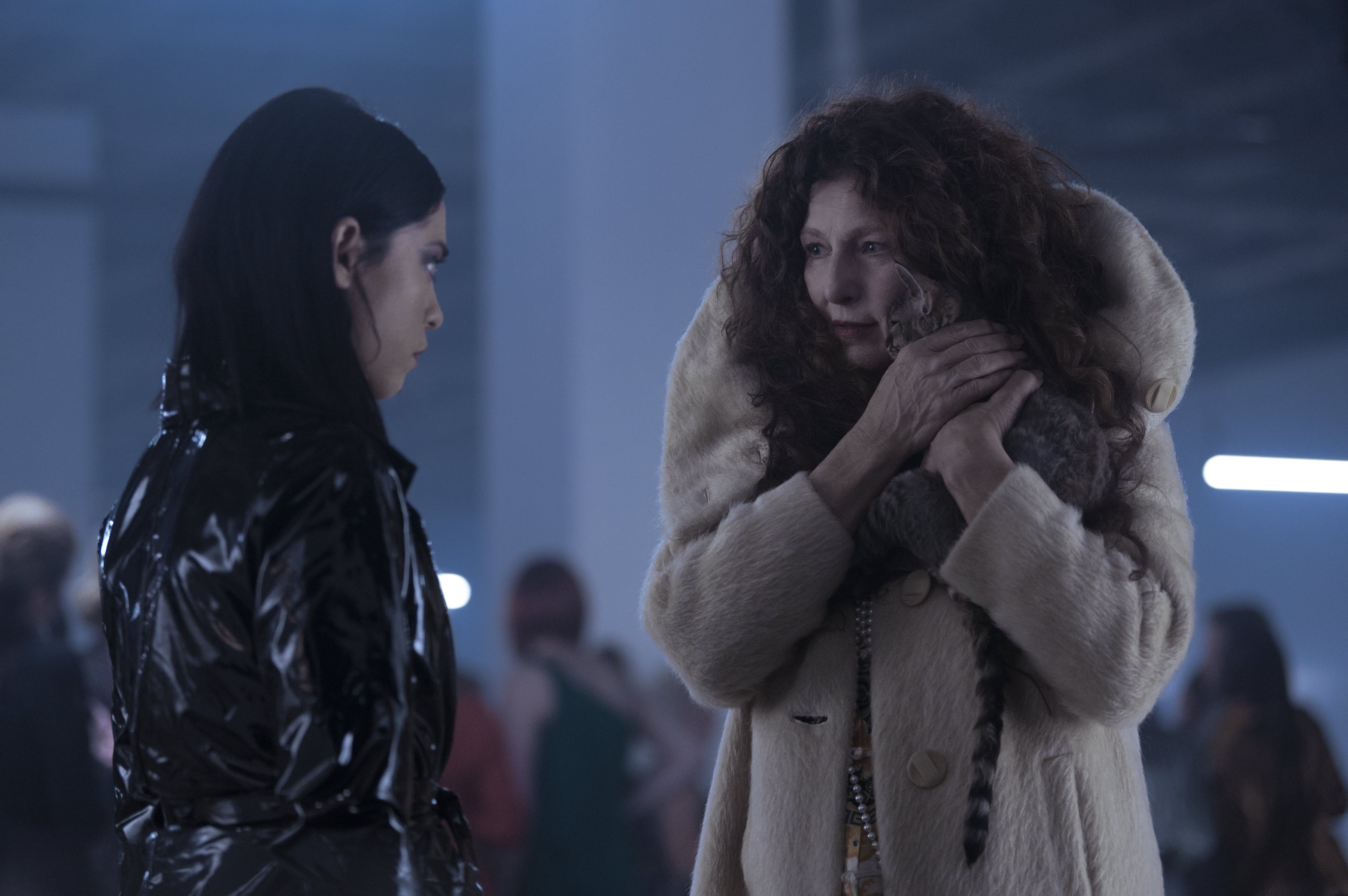 Arkasha Stevenson, who helmed the third season of Syfy’s anthology series Channel Zero, will direct the first episode. The project stems from Antosca’s overall deal at UCP where he co-created and served as co-showrunner on the studio’s Hulu limited series The Act, and created and showran Channel Zero.