Rose West and Myra Hindley: Their Untold Story with Trevor McDonald premieres tonight (Monday, September 21) at 9pm on ITV. The hour-long documentary shares the untold story of Rose and Myra’s time behind bars at HMP Durham. Both women committed several murders alongside their partners Fred West and Ian Brady. Expres.co.uk has everything you need to know about their partners.

What happened to Fred West and Ian Brady?

Fred West was an English serial killer from Much Marcle, Herefordshire, England.

He is believed to have committed at least 12 murders between 1967 and 1987 in Gloucestershire, the majority of which were committed alongside his second wife, Rosemary West.

The pair began dating, much to her parent’s disapproval.

On October 17, 1970, Rose gave birth to their first child, a daughter named Heather.

They married on January 29, 1972, and on June 1, Rose gave birth to their second daughter, Mae June.

Two of Fred’s murders were committed on his own, whilst Rose carried out the killing of Fred’s stepdaughter Charmaine.

Rose is believed to have killed Charmaine shortly before Fred’s release from prison in June 1971.

The killings took place at their home at 25 Cromwell Street, Gloucestershire and Rose began to work as a prostitute, operating from an upstairs room at their 3-storey home. 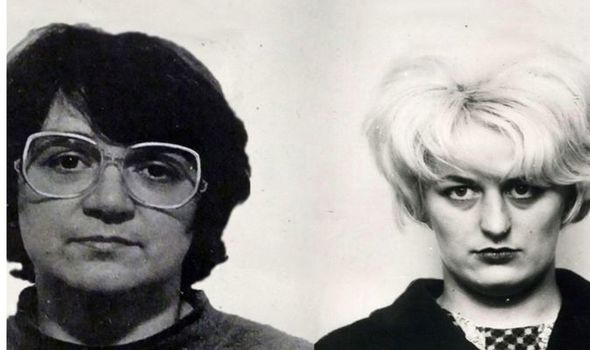 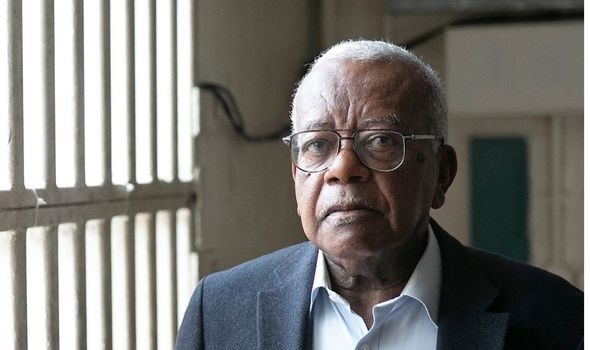 By 1983, Rose had given birth to eight children and three were believed to be fathered by her clients.

The spare rooms in the home were often rented out to lodgers, many who later were victims of sexual assault at the hands of Rose and Fred West or were killed.

All of Fred and Rose West’s victim were young women, whose remains were buried in the cellar or the garden of their home in Cromwell Street, also known as the ‘House of Horrors.

On February 25, 1994. Fred admitted to police he had killed his daughter Heather, whose disappearance police were investigating.

He told police it was manslaughter and insisted Rose did not know about Heather’s murder.

The following day, police began excavating the garden of Cromwell Street where they uncovered a mass grave of human remains. 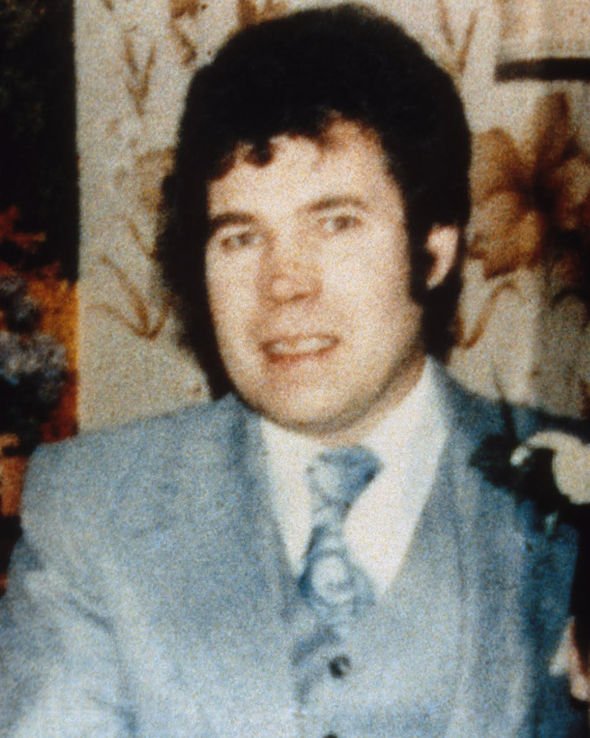 The remains of his daughter, Heather West were also uncovered from the grave. He was later formally charged with his daughter’s murder.

On February 28, he was charged with two further murders and confessed to police more bodies could be found in his cellar and returned to Cromwell Street to indicate the locations of the victim’s bodies.

Fred insisted his wife Rose had no knowledge of the murders but investigators did not believe him. She was arrested on April 20, 1994, initially on rape charges and physical assault.

By May 6, 1994, Fred and Rose were jointly charged with five counts of murder.

On June 30, 1994, Rose and Fred West appeared at Gloucester Magistrate Court, where he was charged with 11 murders and Rose with nine.

On July 3, 1994, Fred was charged with the murder of Anne McFall, bringing 12 murder charges against him.

After originally telling police Rose was innocent, Fred withdrew his earlier confessions to having acted alone and implicated his wife in all of the other killings, excluding Anne McFall, whose murder Fred said, was carried out solely by Rose.

After being taken off of strict suicide watch, Fred took his own life whilst on remand at HM Prison Birmingham on January 1, 1995.

At the time of his death, he had been charged with 12 murders and Rose, nine.

In November 1995, Rose was found guilty of 10 murders and sentenced to 10 life sentences, with a whole life order, meaning she would never be released from prison. 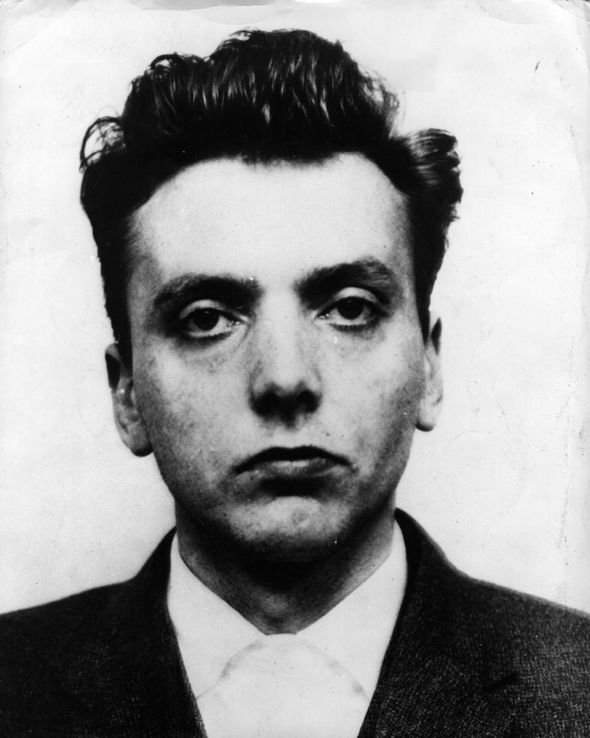 Ian Brady was a Scottish serial killer from Glasgow, Scotland.

He moved to Manchester aged 17 to live with his mother after he had been in and out of trouble in Glasgow.

In January 1959, Brady accepted a clerical job at Millwards, a wholesale chemical distribution company based in Gorton, where he met Myra Hindley in 1961.

By June 1963, Myra and Ian were living together and on July 12, 1963, they are believed to have murdered their first victim, Pauline Reade.

Ian Brady and Myra Hindley carried out the murders of five children between July 1963 and October 1965.

Their sickening crimes are known as the Moors Murders, which took place in and around Manchester, England.

Their victims were Pauline Reade, John Kilbride, Keith Bennett, Lesley Ann Downey and Edward Evans, who were aged between 10 and 17.

The couple were caught by police after Myra’s brother-in-law David Smith, informed police he had witnessed the murder of 17-year-old Edward Evans on October 6, 1965.

Police arrived at the property on October 7, 1965, following Smith’s phone call and statement to police.

Edward Evans body had been wrapped in plastic sheeting and kept a spare room, awaiting transport to the Moors.

Ian was arrested on suspicion of murder, with Myra being arrested the following day, charged with being an accessory to the murder of Edward Evans.

After searching the home of Ian and Myra, they photographs, belongings and audio recordings of potential other victims.

Initially, the couple were charged only in the deaths of John Kilbride, Lesley-Ann Downey and Edward Evans and received life sentences. The fourteen-day trial began on April 19, 1966.

The jury found Ian guilty of all three murders, and Myra guilty of the murders of Lelsey-Ann Downey and Edward Evans.

In 1985, Ian confessed to the murders of Reade and Bennett, who he revealed were buried in graves in Saddleworth Moor.

After 16 years in prison, Ian was diagnosed as a psychopath in 1985 and was incarcerated at the high-security Ashworth Hospital, where he spent the rest of his life.

Ian never wished to be released and expressed his wishes to die during his time in prison.

He died on May 15, 2017 at Ashworth of Cor pulmonale caused by chronic obstructive pulmonary disease.

He was 79-years-old at the time of his death. Myra had died in 2002 of bronchial pneumonia.

Ian and Myra both died without revealing the location of Keith Bennett’s body.