ROXANNE Pallett kisses her firefighter fiance as she reveals "praying" helped her through the Celebrity Big Brother punchgate scandal.

The Former Emmerdale actress, 36, became public enemy number one when she claimed Ryan Thomas intentionally punched her in the ribs to hurt her – when he was play fighting. 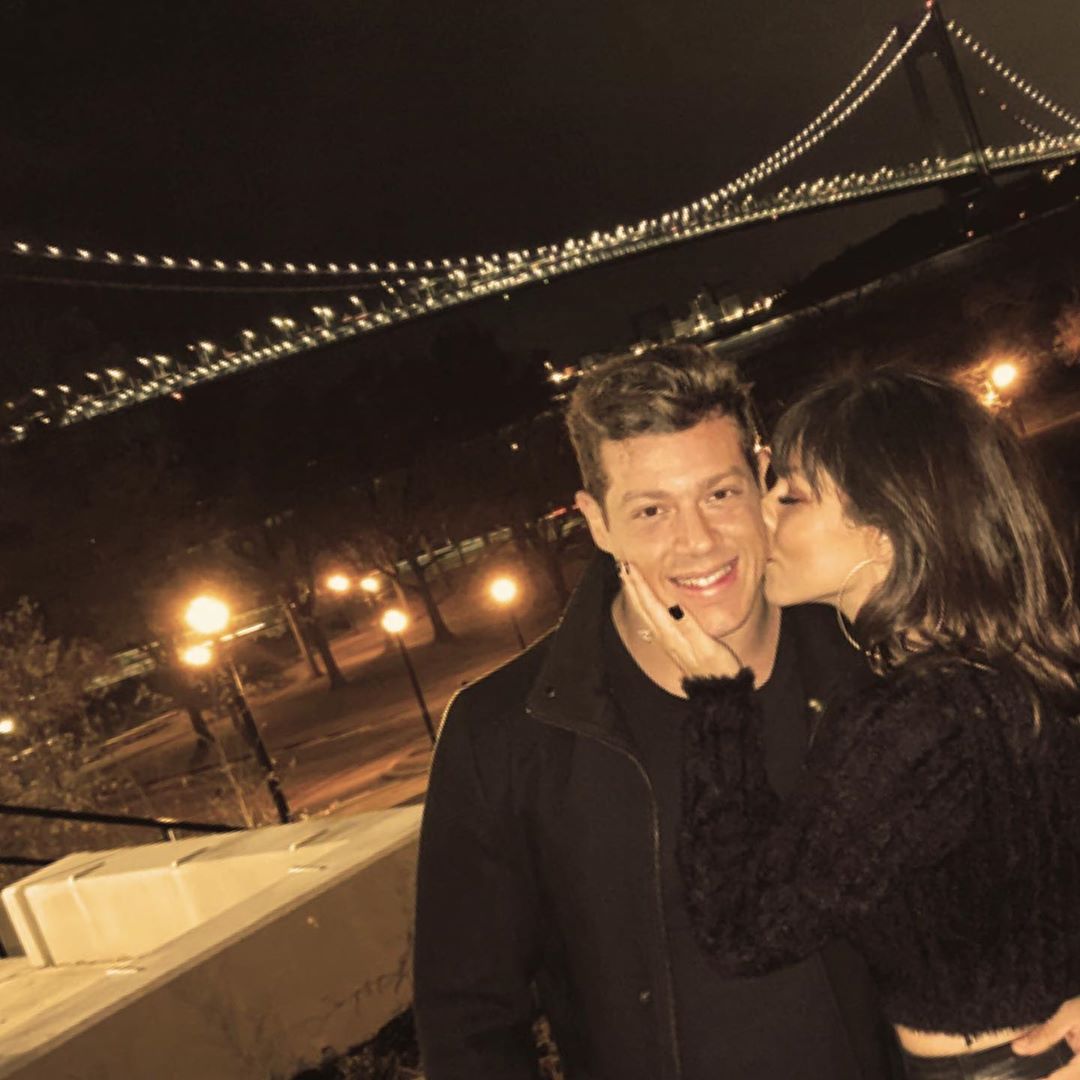 However, the star – who now lives in the US – revealed how she picked herself up with fiance Jason Carrion after the public turned on her during a Thanksgiving post.

She wrote on Instagram: "It’s Thanksgiving here in America & I want to share something with you all.

"This time last year, I was in my scruffs, sobbing into a bowl of mac n cheese, having not showered for days.

"Then my mam (picture Sally Field in Steel Magnolias) gave me some tough love & told me to start counting my blessings instead of licking my wounds & dwelling on disappointments.

"She told me to notice the people that were there & holding me up, not the ones who had left & knocked me down. 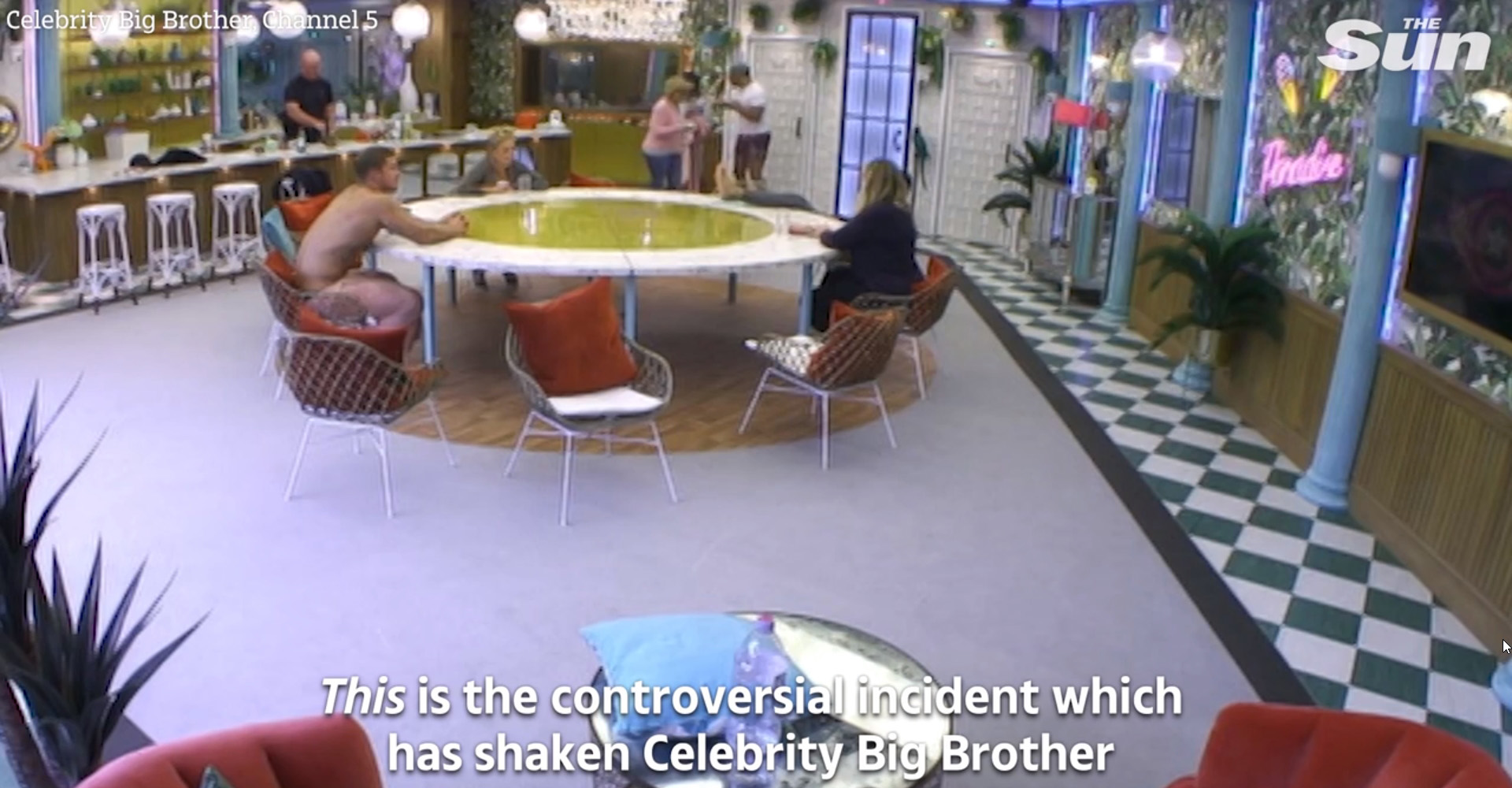 "She told me that I had a lot to be thankful for & she was right. (She’s always right!)

"The next day I began to practice gratitude. I’ve never been majorly religious but I can now say I’ve seen the power of prayer.

"I’d close my eyes & list the things I was lucky to have. My health being the first & foremost as it’s something we do all take for granted at times.

"I thanked God for my mam & aunty, for my home, for the friends who were by my side, for all of the beautiful moments I’ve had in my life. 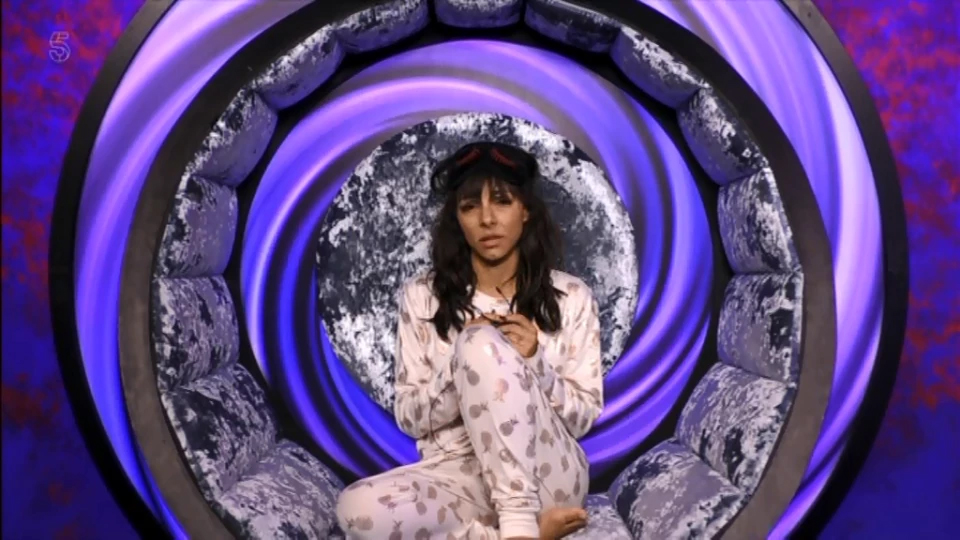 "I prayed with gratitude but didn’t ask for anything, I just created a storyboard of blessings in my mind, things I had lost sight of.

"As I began to realise how lucky I actually was, the tough times that had broken me soon faded into the background. I began to see my life change shape for the better.

"A day at a time. It was almost like the moment I looked for the good, it actually blossomed into a better view from where I was standing.
"A year on as I write this, so much has changed, within me & around me. My mind-frame more than anything & my ability to recognise how lucky I am. I’m more stronger now than ever & yet I’m softer too. I see now that it’s possible to be both! 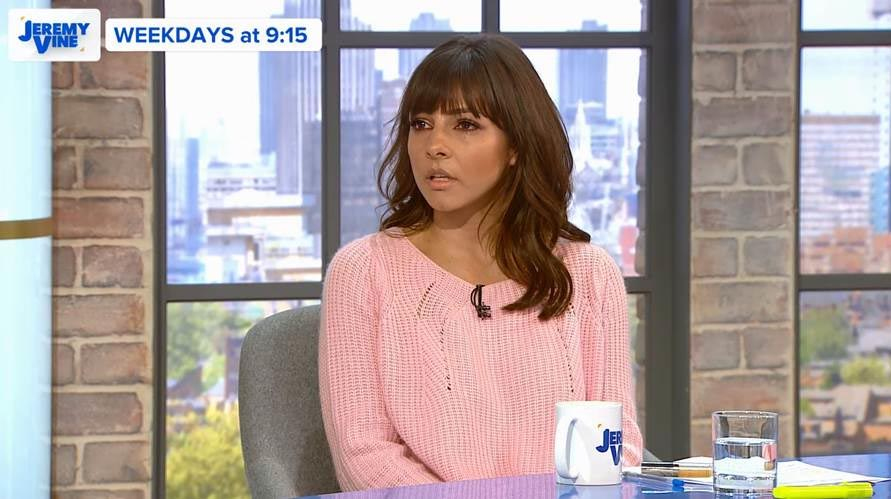 "To anyone who is in the midst of their darkness right now, I promise you, with the right thought process you can & will come through it, as I have. Just find little blessings in every day & let those overshadow the difficulties.
"To those who never gave up on me, I’m so grateful for you in my corner.
And to my incredible man @bklynbad who saw my fire & ran towards it not away from it, thank you for loving me. "

The the ex Emmerdale star has since apologised for lying about the Coronation Street actor. 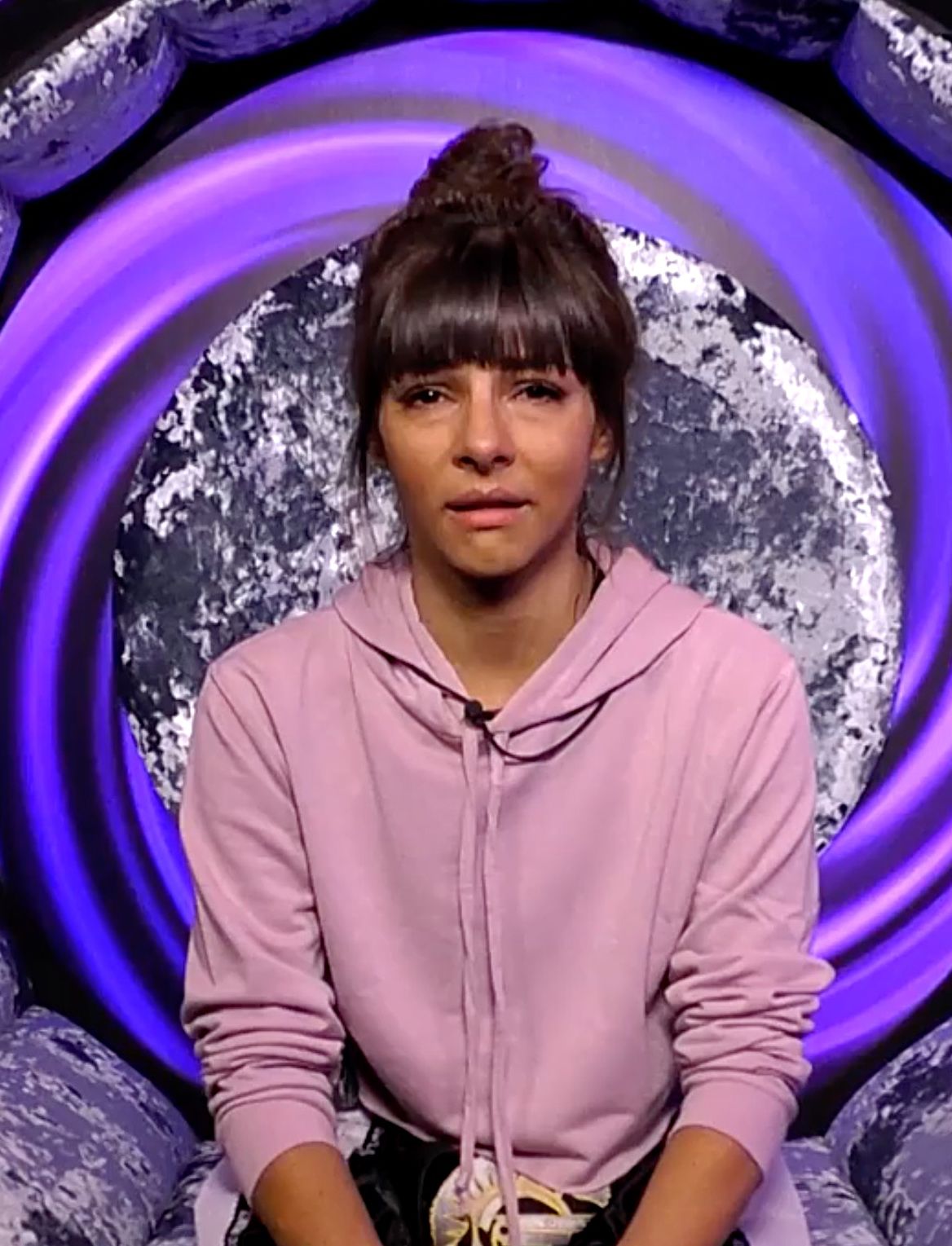 Watching back clips from the controversial series, she told Jeremy Vine earlier this year: "Looking back at those clips it's awful. It was a really awful time for a lot of people.

"It's only now that I watch those back that I realise how far I've come and what a bad place I was in."

The CBB incident, which received more than 27,000 Ofcom complaints.

The Sun Online revealed that Roxanne and Jason were secretly engaged following a whirlwind romance in America.

A source told us: "Jason met Roxanne’s mum for the first time during their recent trip to the UK and she absolutely adored him.

"Jason has been a rock to Roxanne since they’ve been together."