We can almost hear Miss Vanjie screaming from here. With the four episodes of RuPaul’s Secret Celebrity Drag Race already released on VH1, the spinoff series ended strong with powerful women and iconic returning drag mentors. Here’s our recap of the final episode (and what fans are saying about Hayley Kiyoko’s alter-ego, Queen Eleza Beth, on social media.)

This article contains spoilers from the series, RuPaul’s Secret Celebrity Drag Race. Read at your own risk, Squirrel Friends! 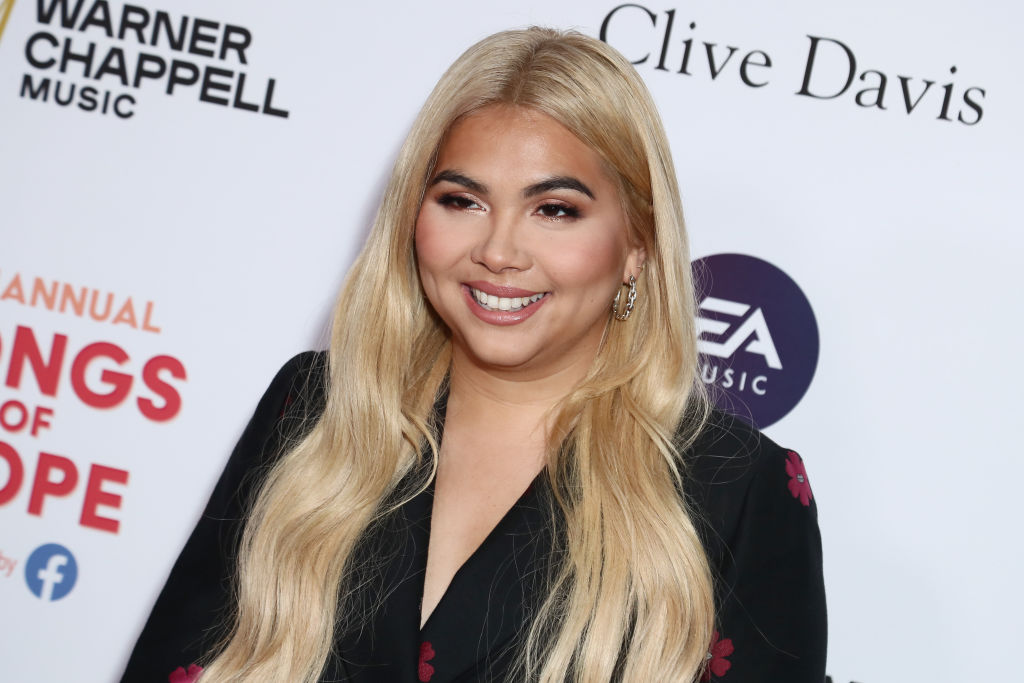 With the support of Miss Monique Heart, Madison Beer transformed into Coral Fixation, complete with a white floral number. Phoebe Robinson became her drag persona, Cocotini, dressed in yellow and a black and white pattern.

Hayley Kiyoko, inspired by the power and grace that is the Queen, took the drag name Queen Eleza Beth. With the support of Vanessa “Miss Vanjie” Mateo, Hayley Kiyoko pushed her inhibitions aside to let her rockstar self shine through, both in the “lipsync for your charity moment” and during the maxi-challenge.

After a “girl group” episode, filled with plenty of spunk, and a spirited “lipsync for your charity” moment between Hayley Kiyoko, Madison Beer, and Phoebe Robinson, Miss Queen Eleza Beth became “America’s Next Celebrity Drag Superstar.” That means a cash prize of $30,000 was donated to the charity of her choice.

“This represents anyone at home who feels lost and needs a stage to shine. This is the place for you,” she shared, after receiving the scepter from her mentor. As a result, some fans took to social media, congratulating the actress and the other celebrities from the episode.

As the last episode in this spinoff series, plenty of Drag Race fans tuned in to watch this transformation. Some shared their love for the drag mentors and alumni, who came back to the bubblegum pink Werk Room.

“FINALLY!!! Vanjie won something!! Beyond my heart for the… how many episodes has she appeared in now,” one Twitter user joked. Of course, some Twitter users shared their love for the celebrities of the episode and their respective drag personas.

“Madison Beer, you’ve done it again. Constantly raising the bar for us all and doing it flawlessly,” another Twitter user wrote.

“Hayley Kiyoko is KILLING this!!!!!! She was tentative in the rehearsal. But DAYUM,” Shea Couleé, the contestant on season 9 and the future All-Stars 5 contestant, wrote on Twitter.